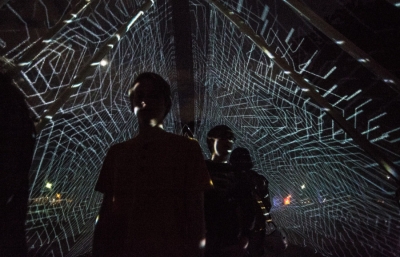 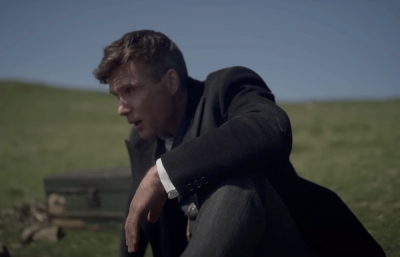 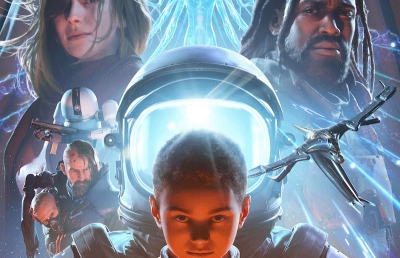 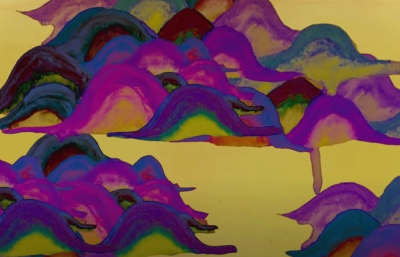 “We were introduced to The Bronx years ago when we were living in Australia,” DabsMyla says. “Our friend we were painting graffiti with had the first Bronx album playing in  his car while we were driving to the spot and from that point on we were both hooked. Being fans and getting to create artwork for the "Superbloom" single has been an honor!” And with that, we are excited to share the new single off the upcoming The Bronx LP, Bronx VI.

New album BRONX VI drops worldwide on August 27! Listen to their new single "Superbloom" available now (above) on all streaming services + pre-order the album at https://thebronx.lnk.to/bronxviPR