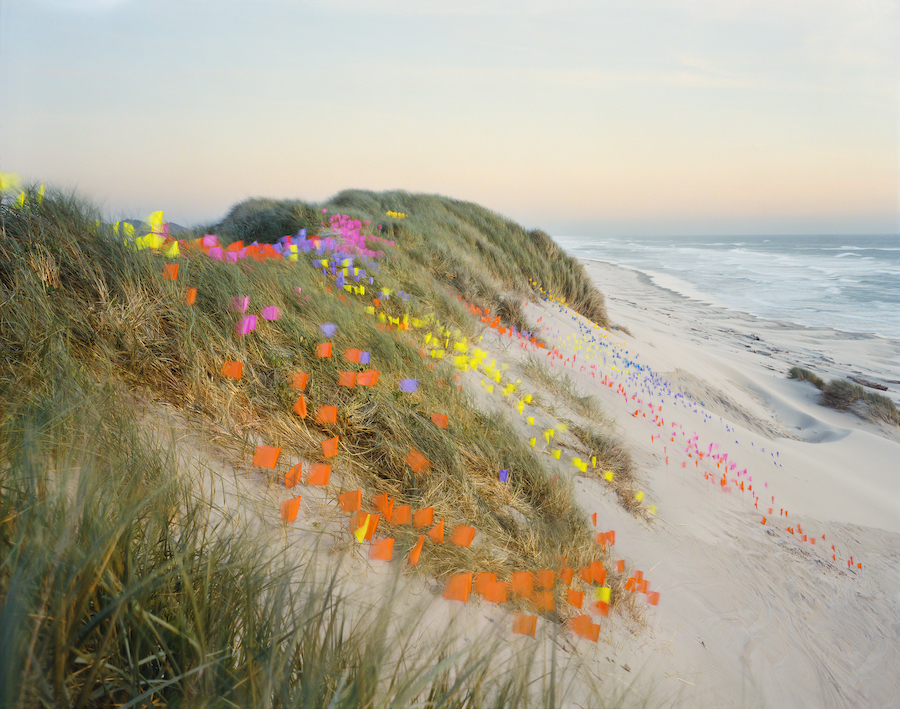 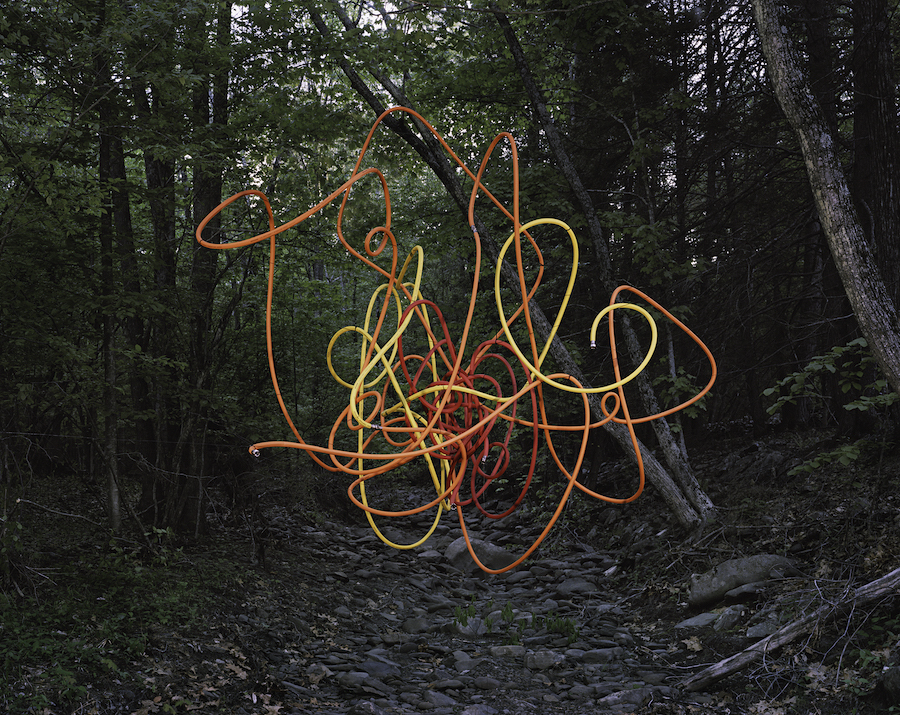 “I think I’m trying to create a sense of awe and surprise in people by creating a little bit of pleasant visual confusion.” 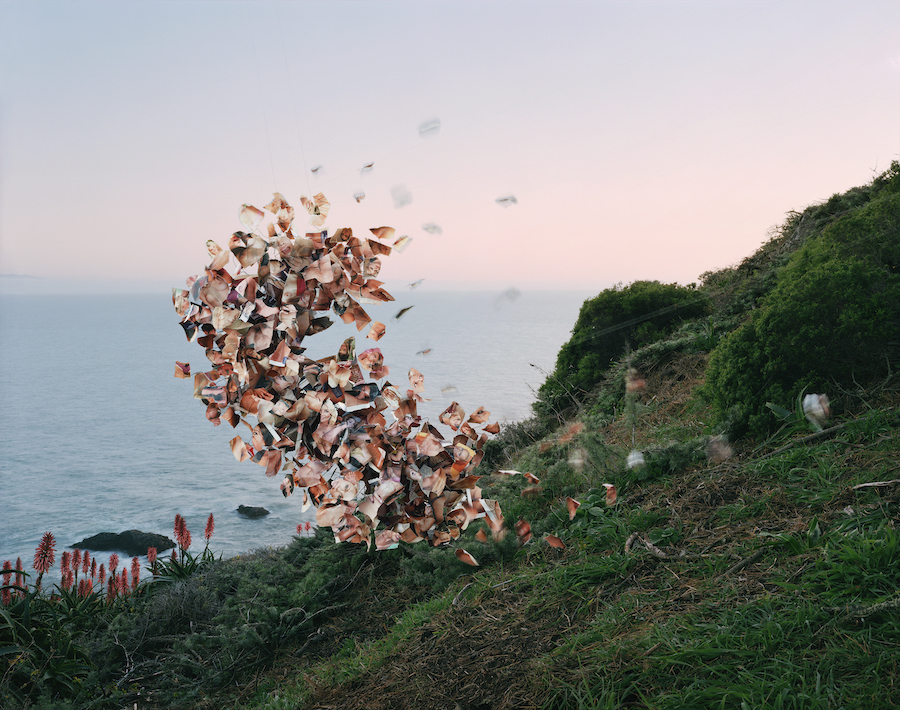 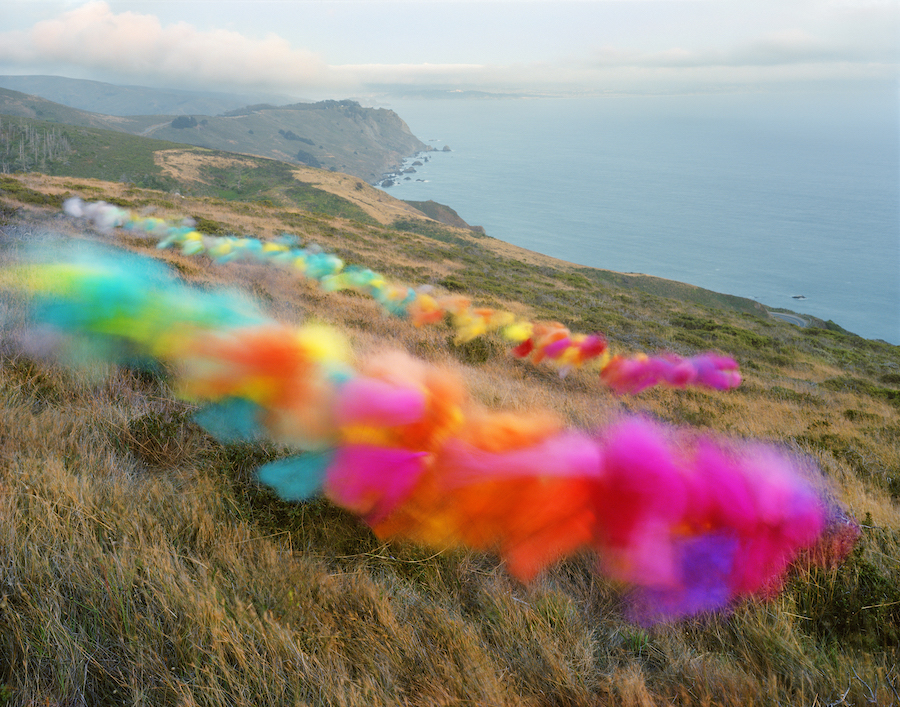 “I think each piece sort of follows the last one. If they're all stacked on the line they represent a progression and trial of ideas, errors and failures… many failures and a few successes. No piece is unique and without relation to another one. Each one is hopefully a progression from the last one.” 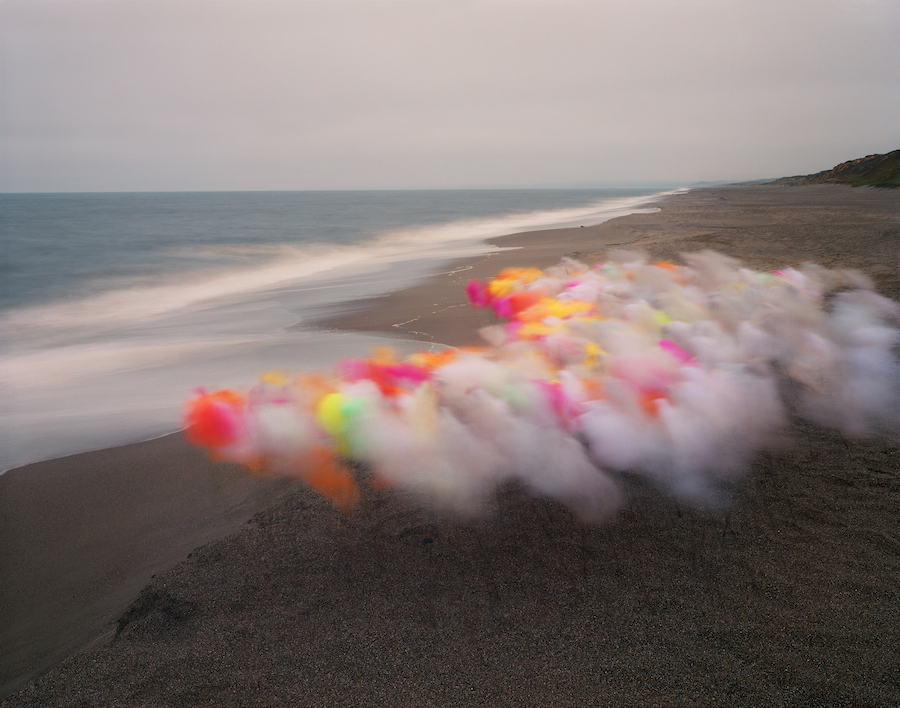 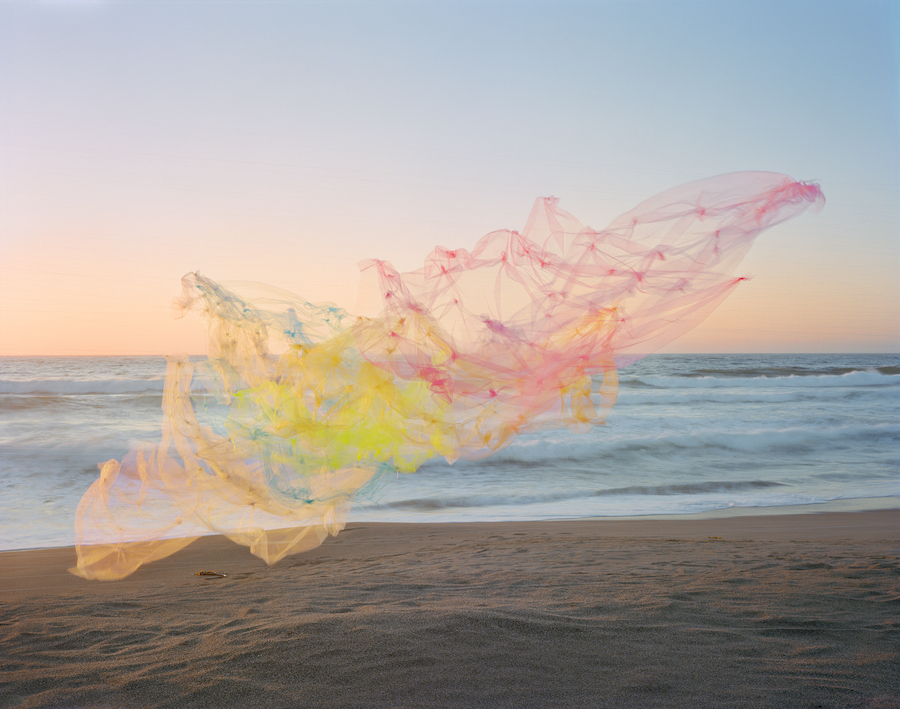 “I want to find that perfect balance between something being diffuse and mysterious yet still recognizable for what it is.” 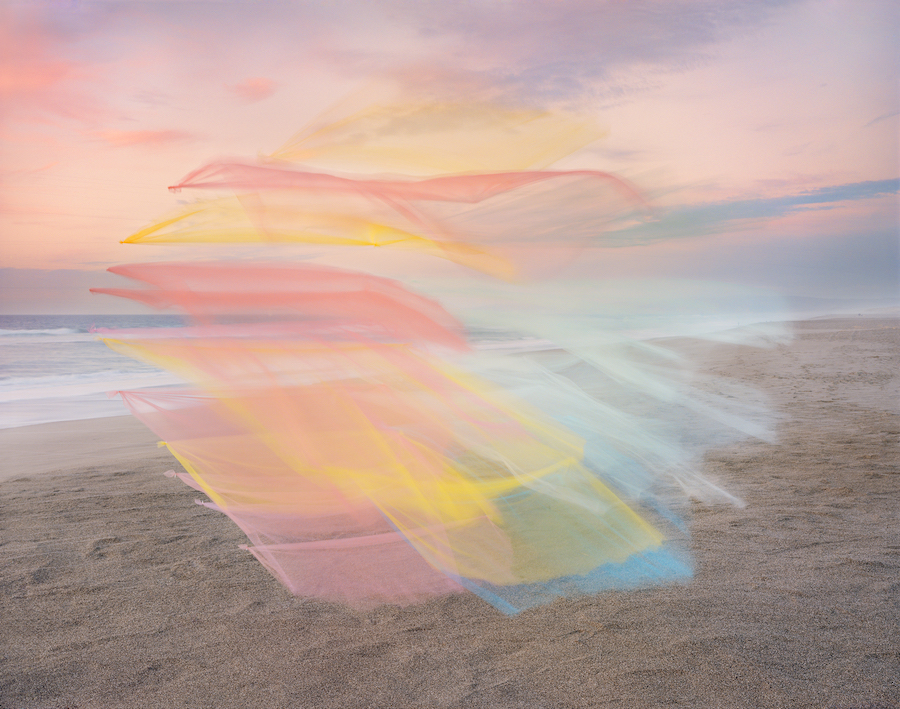 Here’s to struggling for what comes easily. Before I decided what might follow, that first sentence sat on an otherwise empty page for longer than I care to admit. How does a thought become an idea, and what makes it grow from there? “Luck equals effort, you know,” Thomas Jackson reminded me. “The more you get out and do it, the more chances you have to be lucky.” Jackson constructs sculptural forms that appear like apparitions within his photographs, celestial colors and gliding fantastical beasts briefly revealing themselves as gifts of the imagination, their existence dependent on the continuous labor of creation. He describes his process as almost algorithmic, reliant on specific sets of inputs and the results, despite their clear instructions, are almost always unexpected. Where is the line, we might wonder, between discovery and invention?

An apprehensive writer before he found photography, Jackson likens his approach to reportage as opposed to fiction. Photography, in most forms, is an observational art. The content already exists. What’s required is its skillful, subjective curation. Introducing his own creations to curated frames, Jackson weaves an unusual, reciprocating pattern into the fabric of his imagination. “Essentially, I'm not having to make all the decisions,” he explains. “I just set up these structures and then it just kind of goes... I feel like I'm able to create things that are sort of magical in a way that I'd never be able to find on my own.” The environments Jackson passes through inspire the forms he creates and the landscapes he photographs depend on the sculptures he constructs, and somehow, in the end, the resulting pictures are still more discovered than made.

Jackson used to sit down and sketch exactly what he wanted to make before heading out into the field. “I always ended up discarding the idea entirely within the first ten minutes,” he says. “There’s just too many hurdles to make your preconceived ideas a reality.” For years, he battled unpredictable coastal winds, failing again and again in the futile task of predicting or outmaneuvering them. “After all that resistance, I finally realized that I just needed to adapt,” he explains, “to just give into it and try to use it to my advantage.” Accepting the wind as an erratic yet potentially exciting collaborator, he soon began making pieces specifically designed to move in the ever persistent gusts. “It brought a whole new level of serendipity and chance to what I was doing to the point where I almost feel like I’m not in control anymore. I sort of define the parameters and then the elements decide the rest. Sometimes it works out and many times it doesn’t. But it’s very stimulating.” Whether it’s the first sentence on a page, the second, the third, or the thirty-sixth picture on a roll of film, each can’t happen without the previous. Creation leads to creation and by granting space to the unpredictable, discovery becomes invention and the magic appears effortlessly. —Alex Nicholson