Sayre Gomez' "Halloween City" is a Mastery in Intricacy 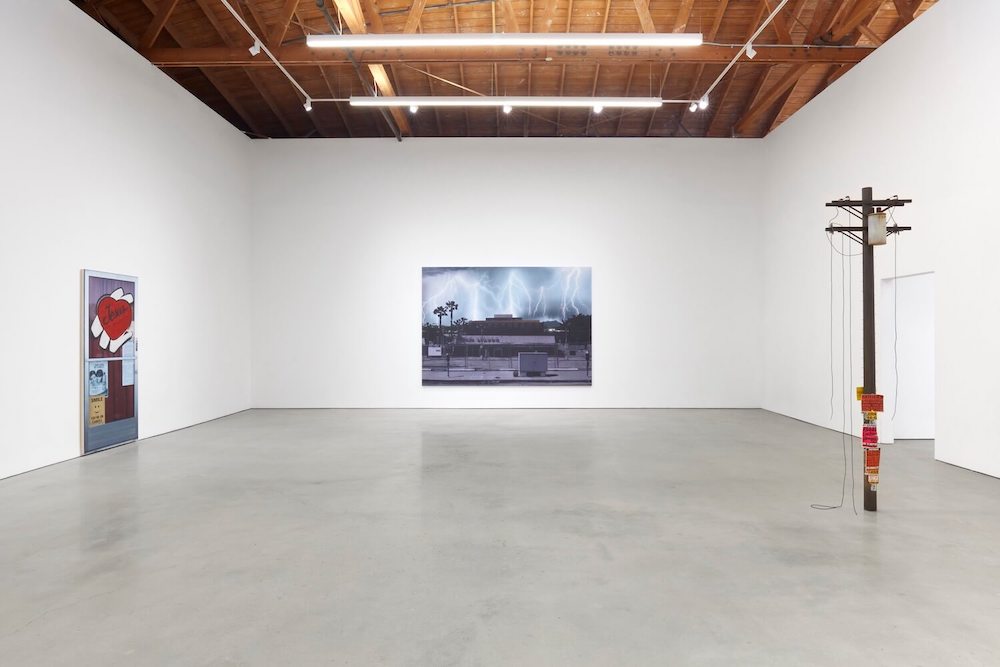 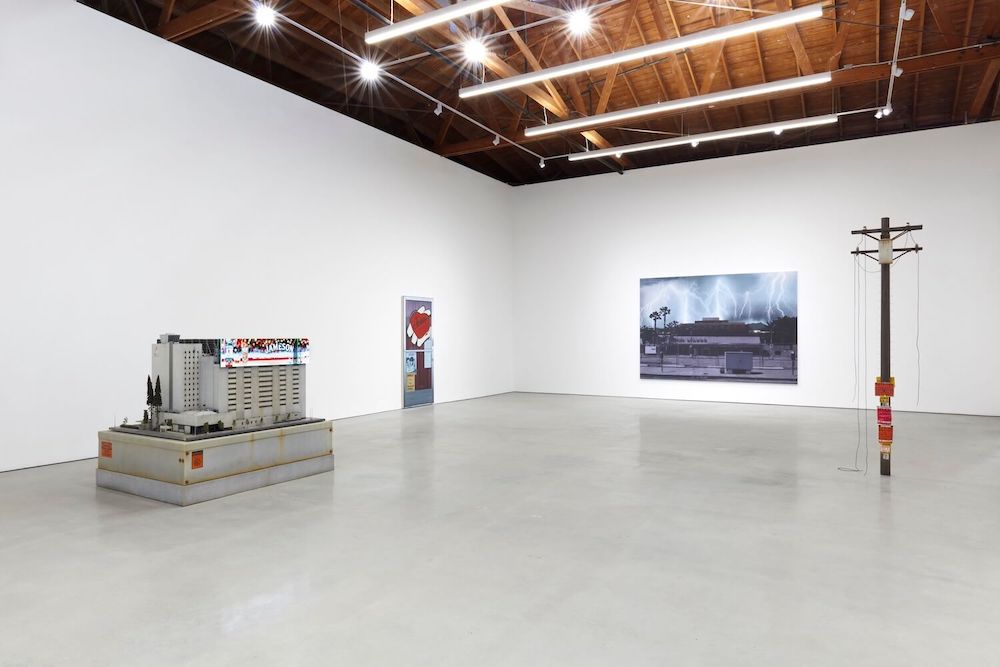 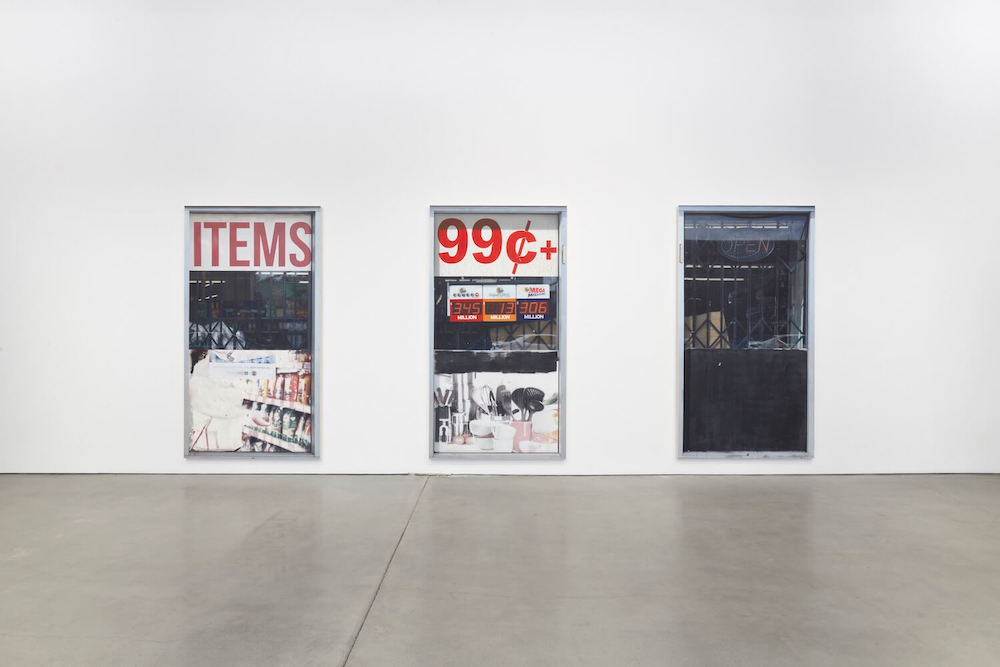 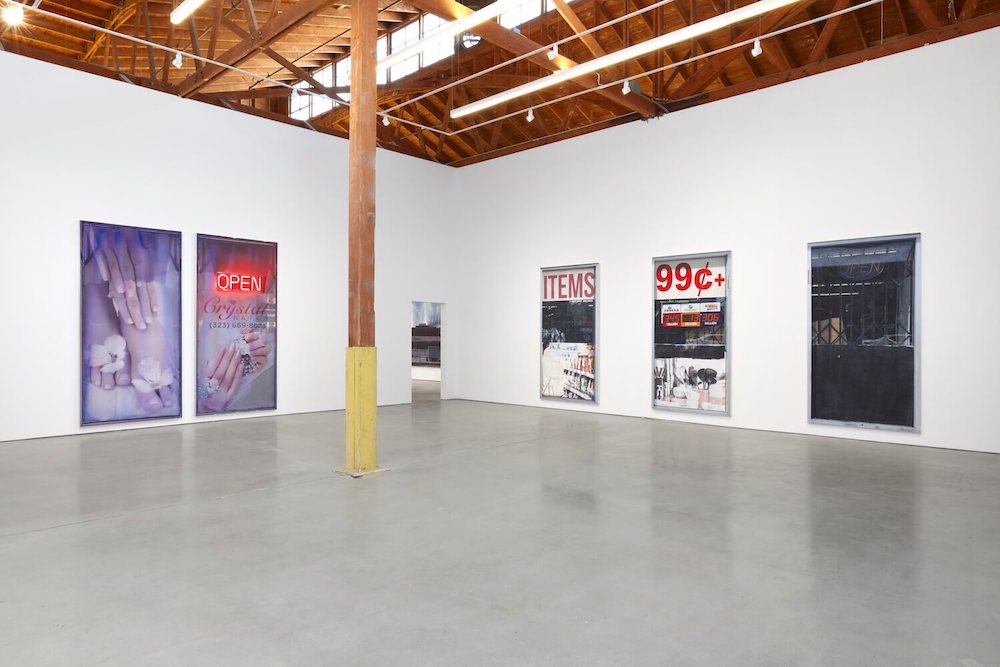 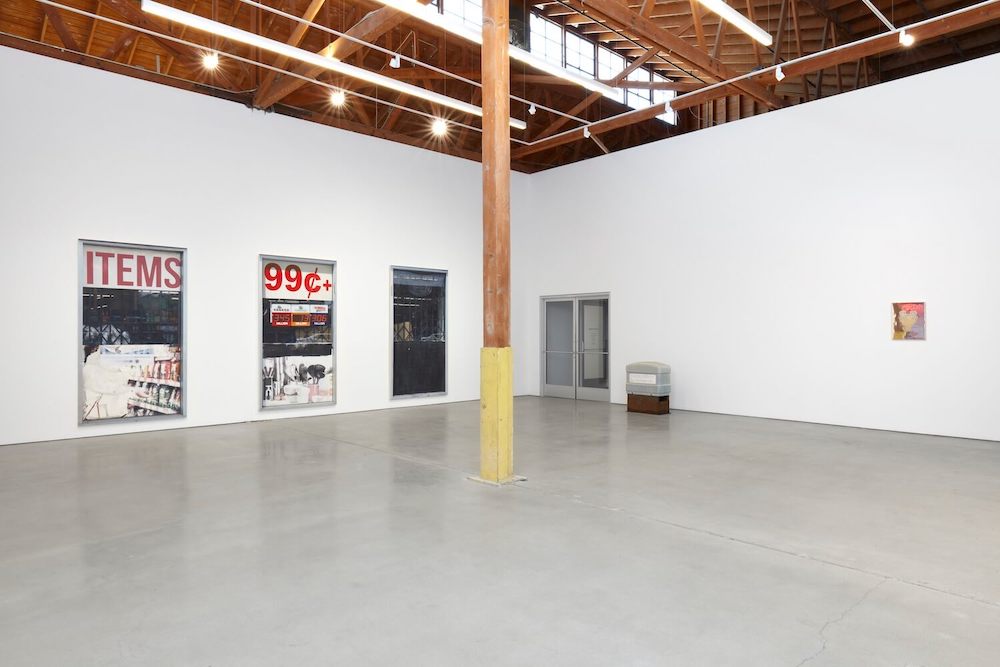 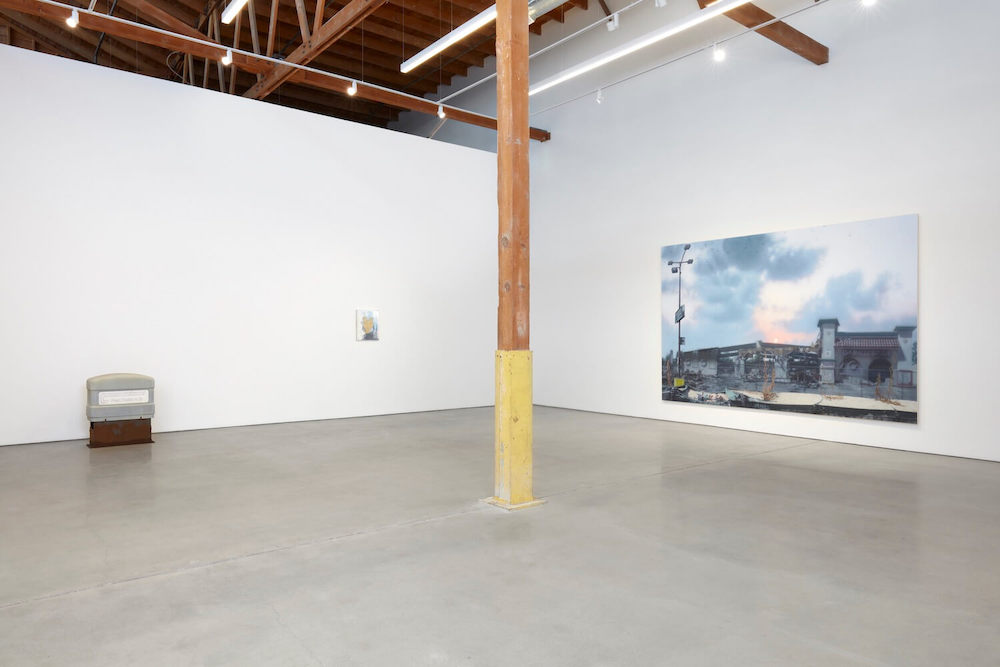 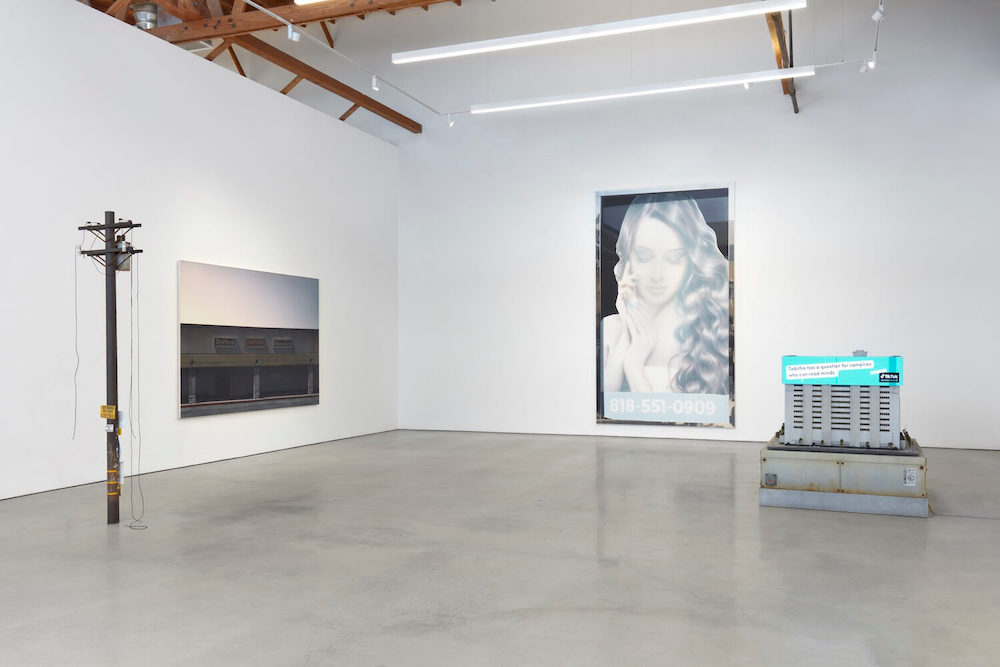 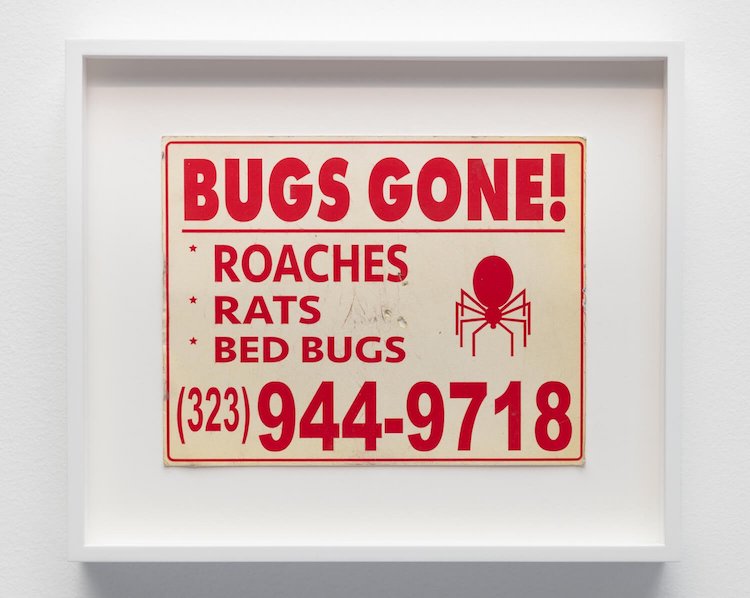 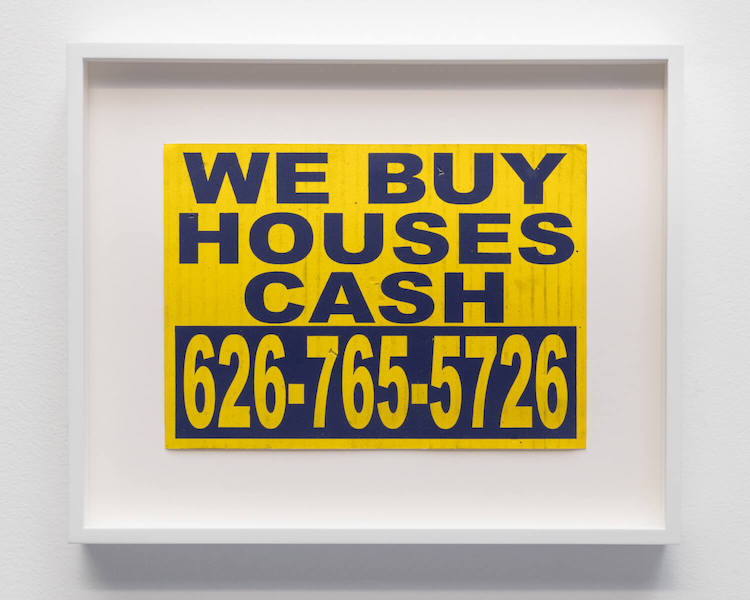 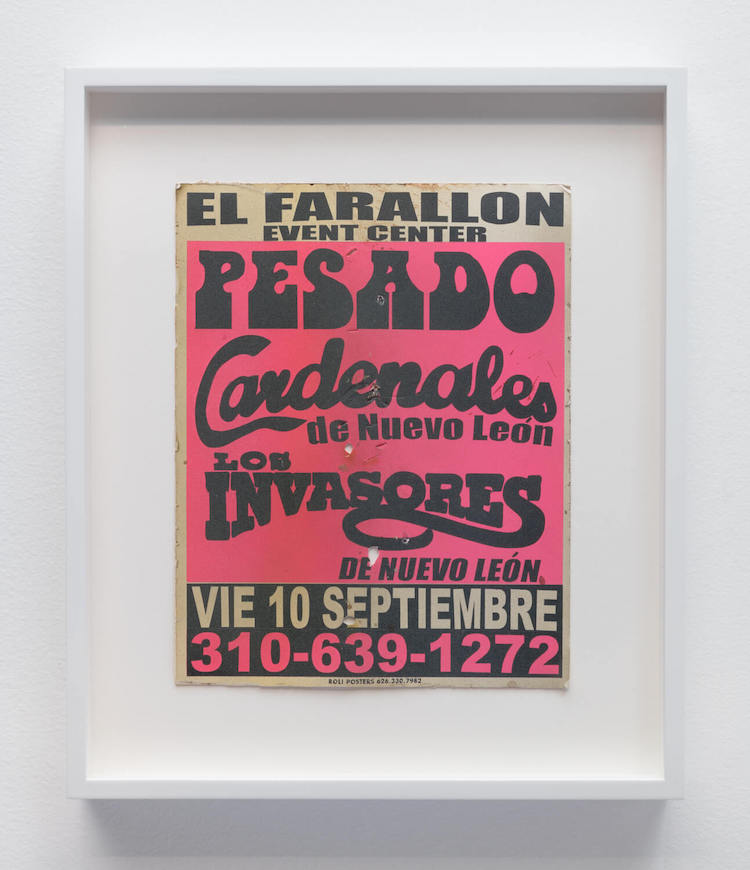 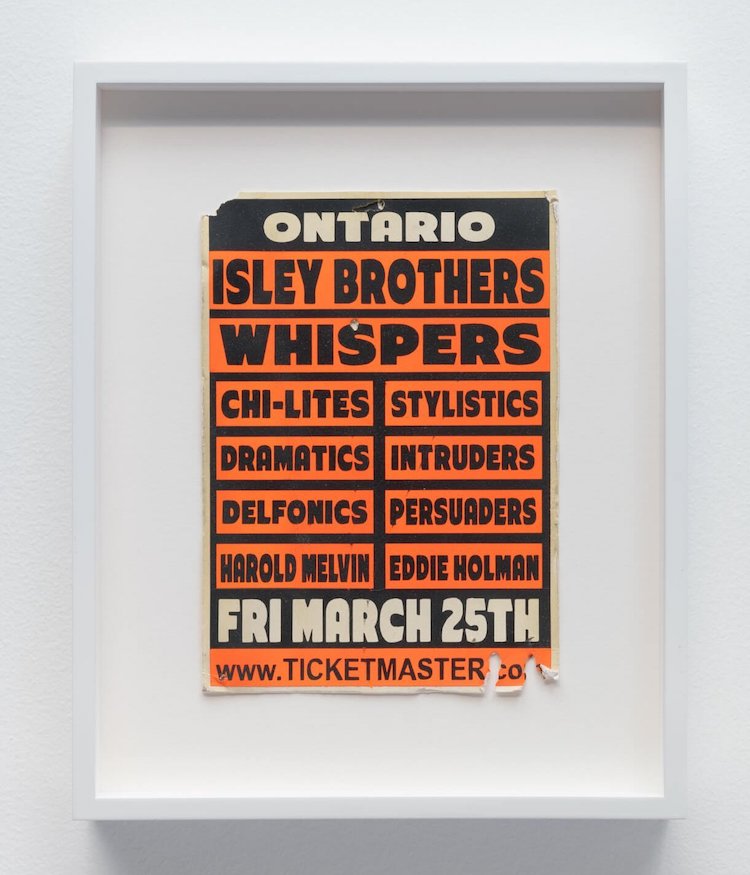 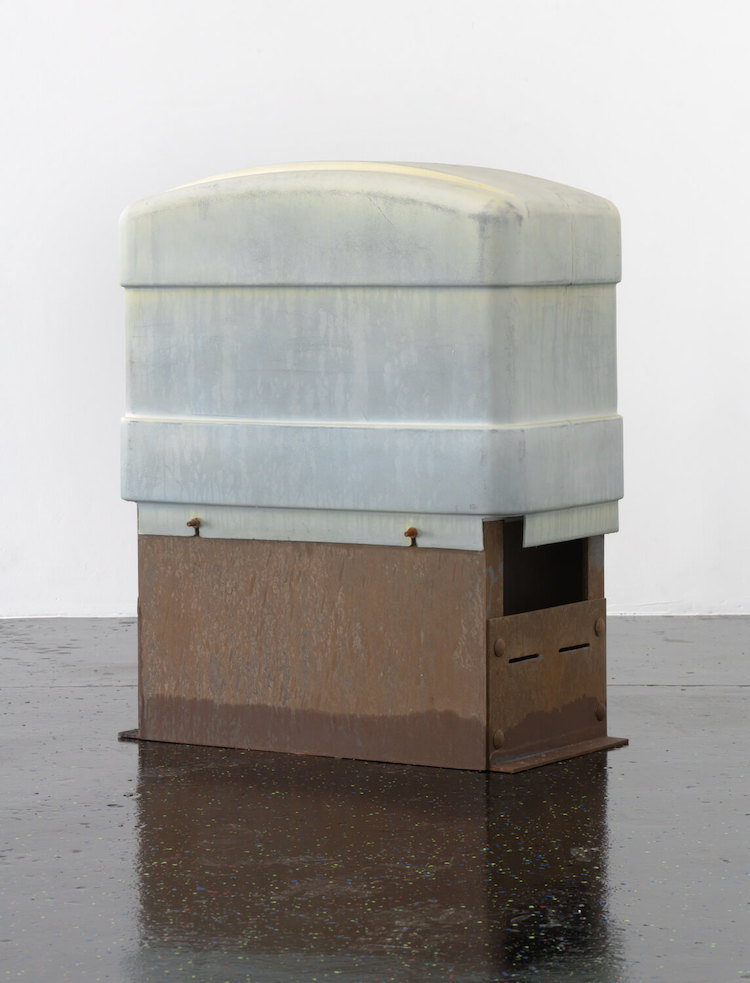 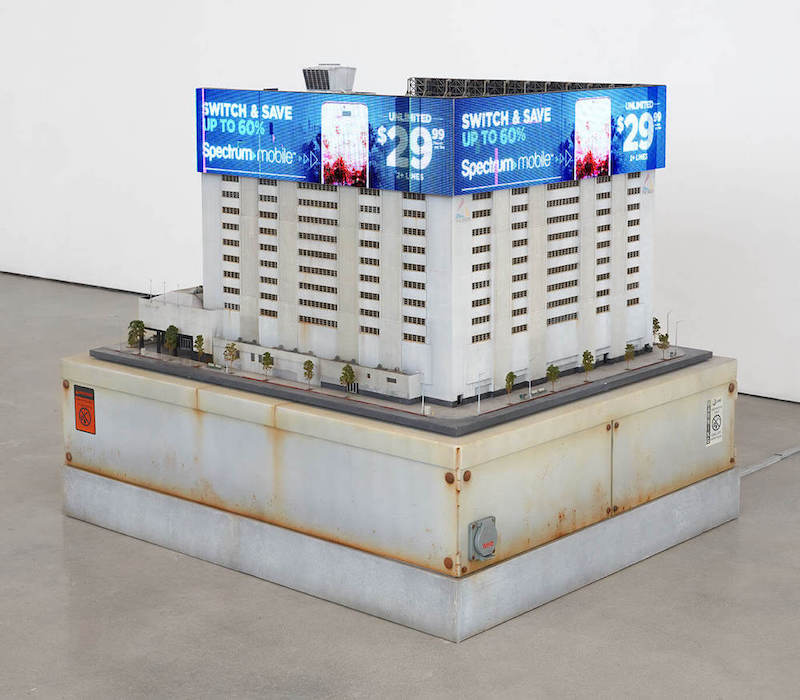 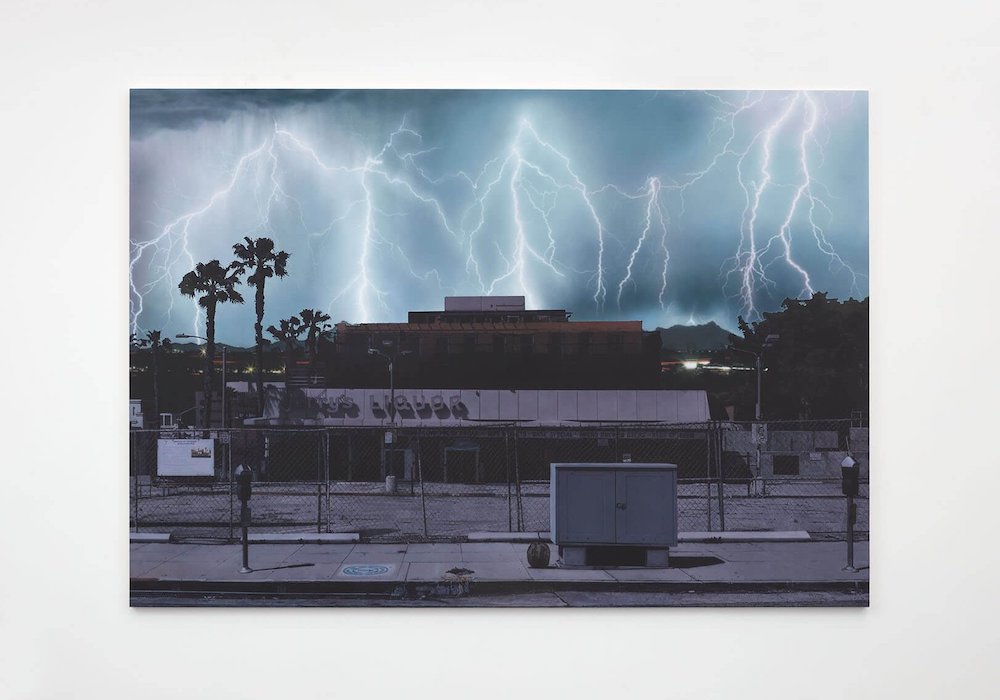 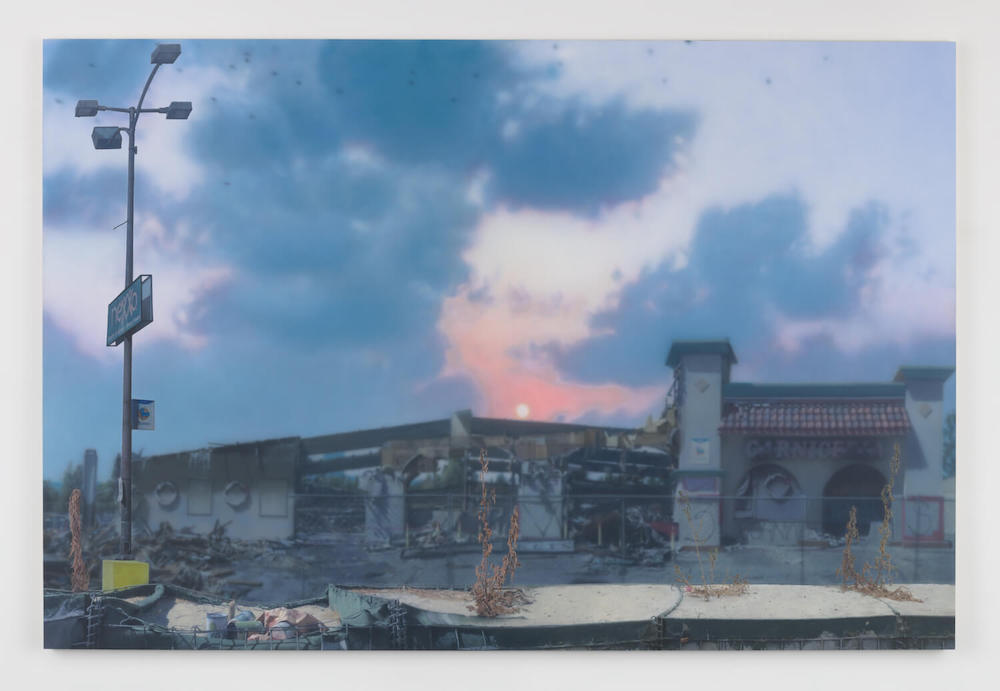 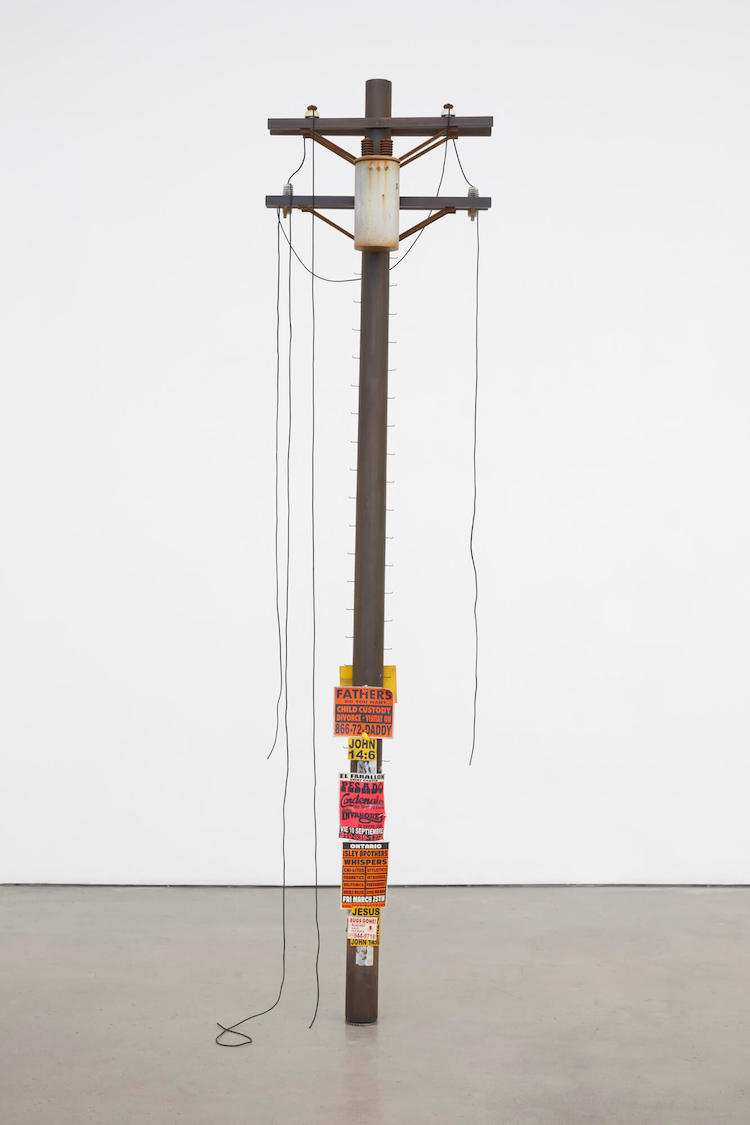 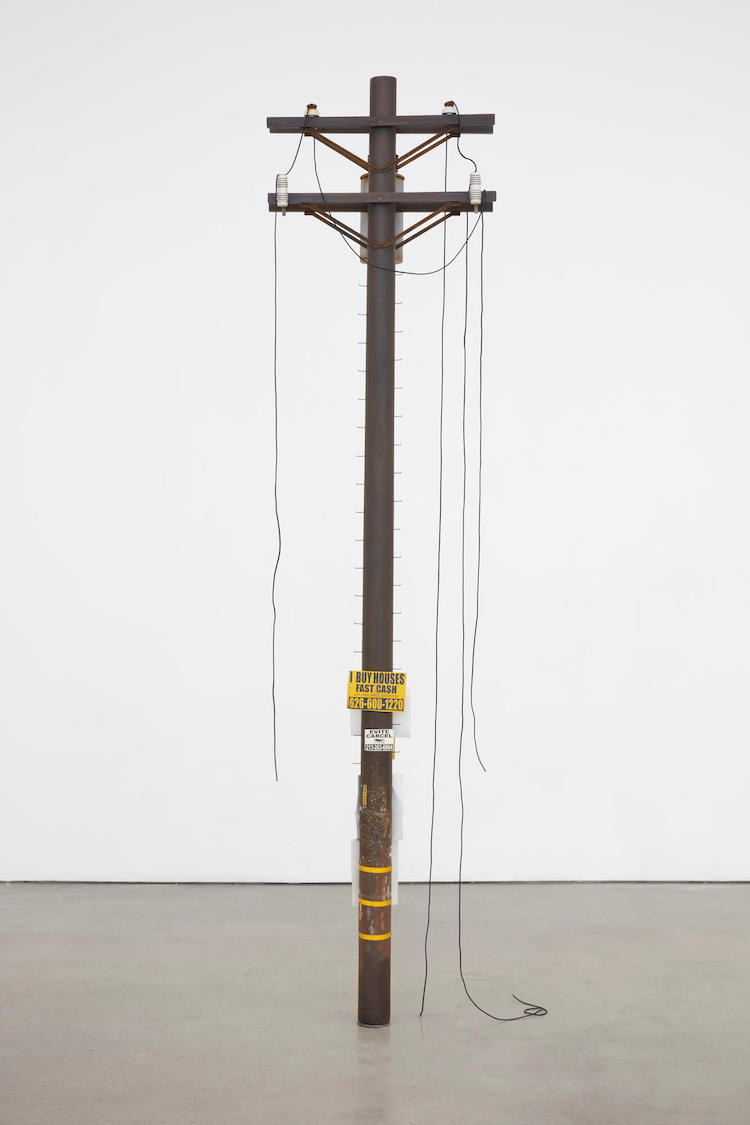 The first works I saw of Sayre Gomez I didn't realize were even paintings. They were at Beyond the Streets in Los Angeles, a series of small works that appeared to be the surface of all school desks with pop-culture stickers adorned on them. I literally thought they were just stickers on wood, but upon closer inspection, they were masterfully painted, hyper-hyperreal works that defied my perception. They were some of the most memorable works I had seen in quite some time.

It goes without saying that Gomez is a master of detail, and his newest show at François Ghebaly in Los Angeles, aptly titled Halloween City, is a testament to his unique vision of America. What is so powerful here in this show is that there is intense dedication to recreating an urban vision and then placed upon the stark white cube of the gallery makes for an almost haunting, alarming sense of place. Gomez' paintings and installation elements here depict an abandoment in America, a loss, a disaster, a pain, a memory. And done so clearly and real, painted with such attention to recreating life, you get the sense of just how much grief the American landscape has experienced.

I often think about how an artist can better use a gallery space, how sometimes you wonder if the white walls are not transformed enough and stay the same. Here, Halloween City thrives in this environment, and is a vital to how the paintings are effective. Again, Gomez continues to show that his attention to detail is unmatched, and it's bare to see that he is at the top of his game. —Evan Pricco