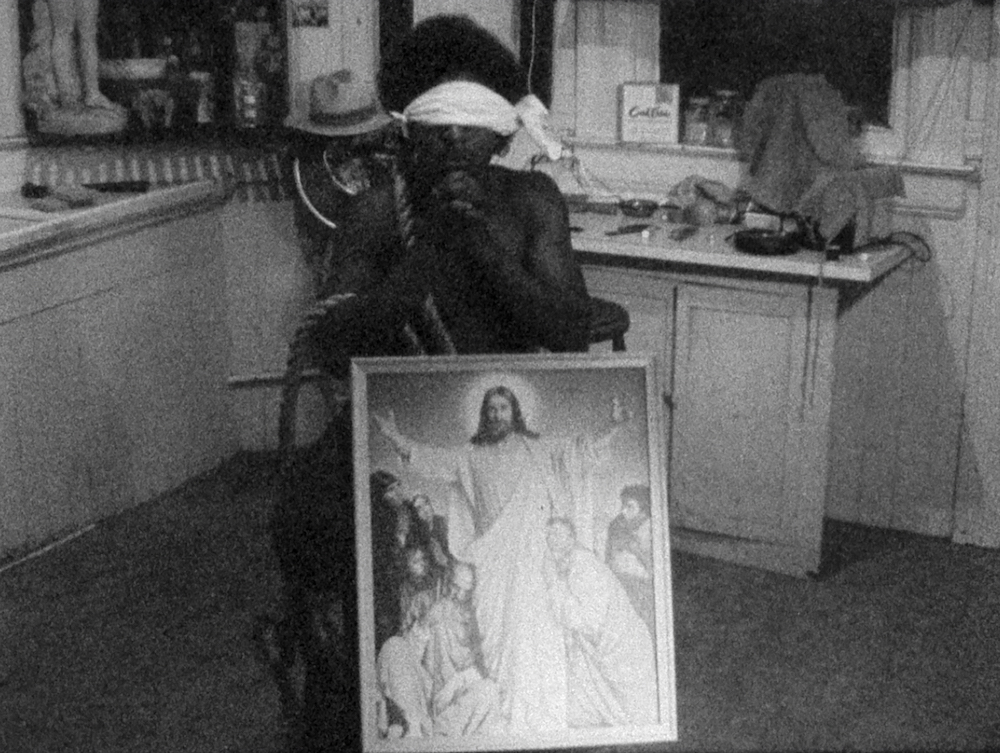 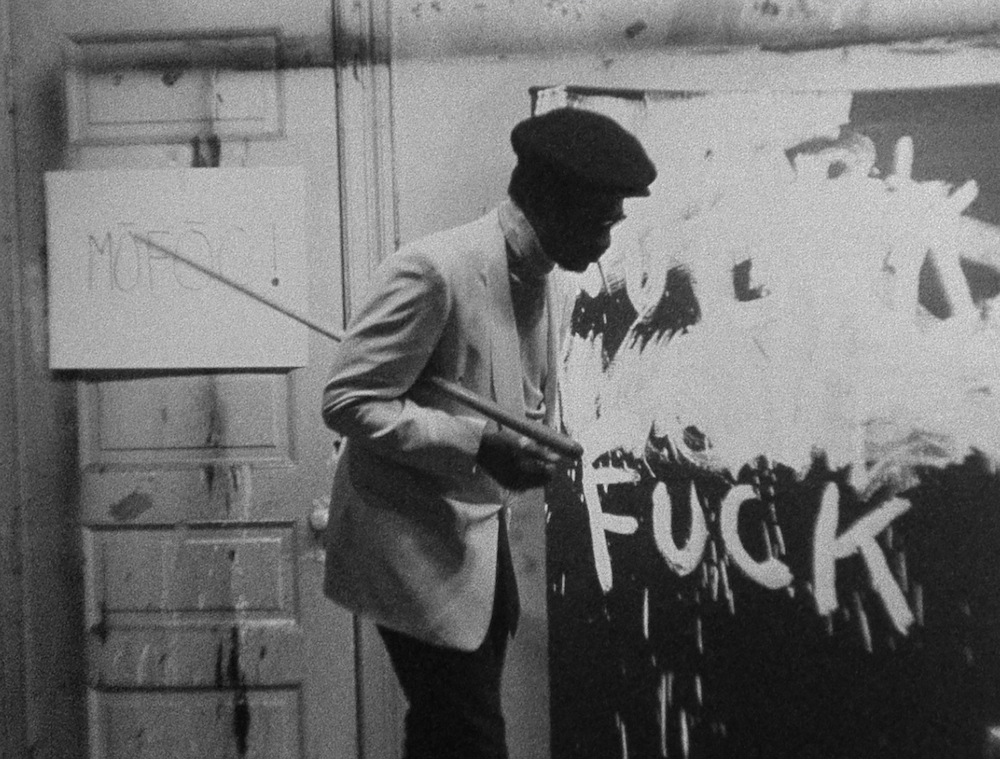 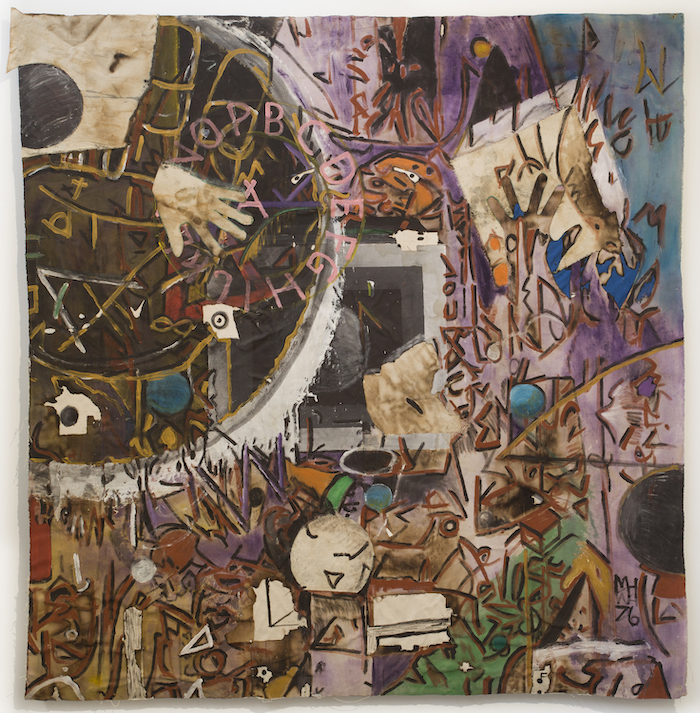 The Kingdom, 1976. Acrylic and mixed media on canvas, 59 × 57 in. © Mike Henderson. Courtesy of the artist and Haines Gallery 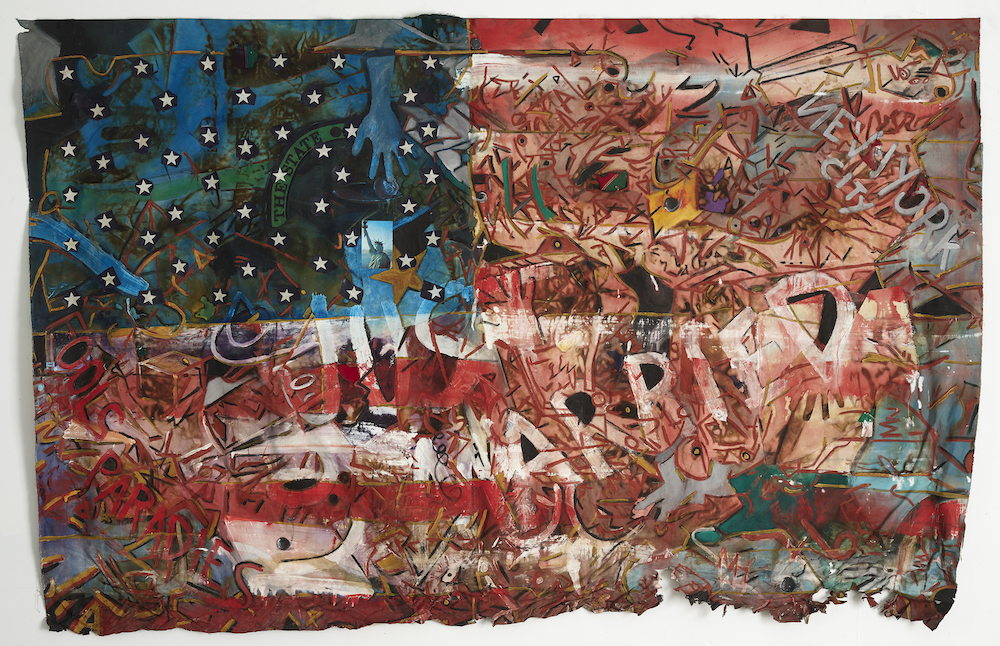 Love it or Leave it, I Will Love it if You Leave it, 1976. Mixed media, 69 × 108 in. © Mike Henderson. Courtesy of the artist and Haines Gallery. Photo: Robert Divers Herrick 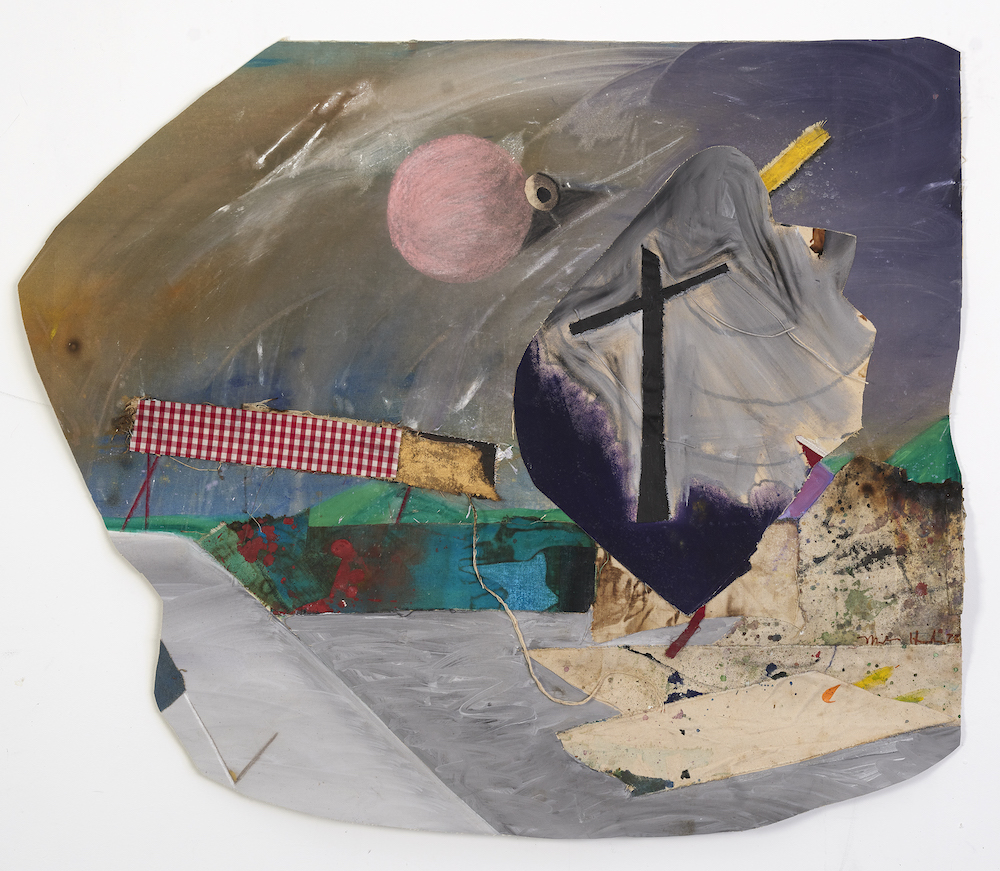 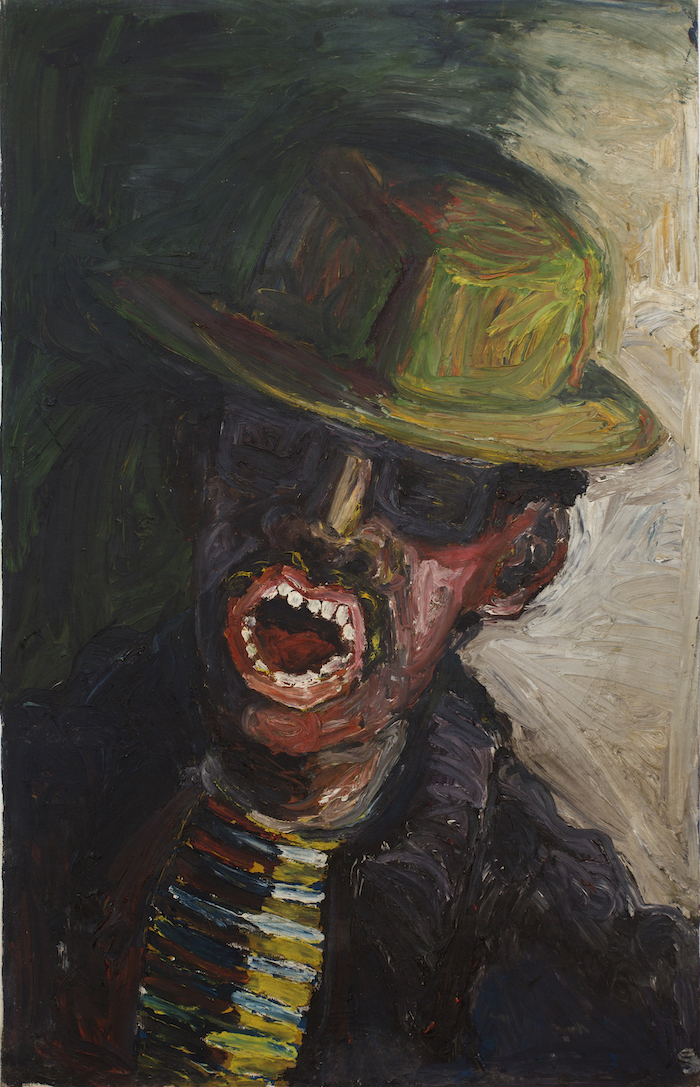 Self Portrait, 1966. Acrylic on canvas, 45 × 29 in. Collection of John and Gina Wasson. © Mike Henderson. Courtesy of the artist and Haines Gallery. 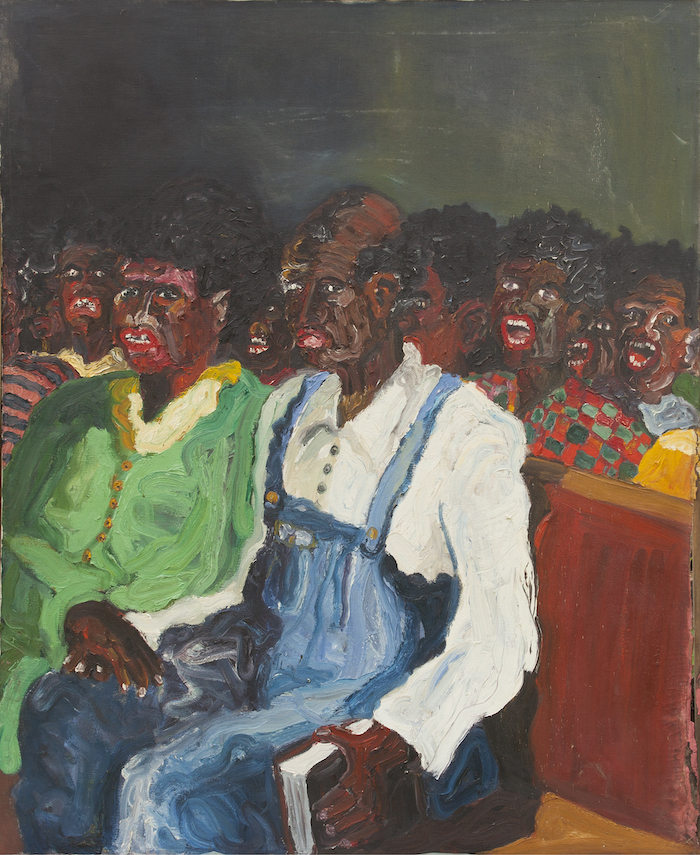 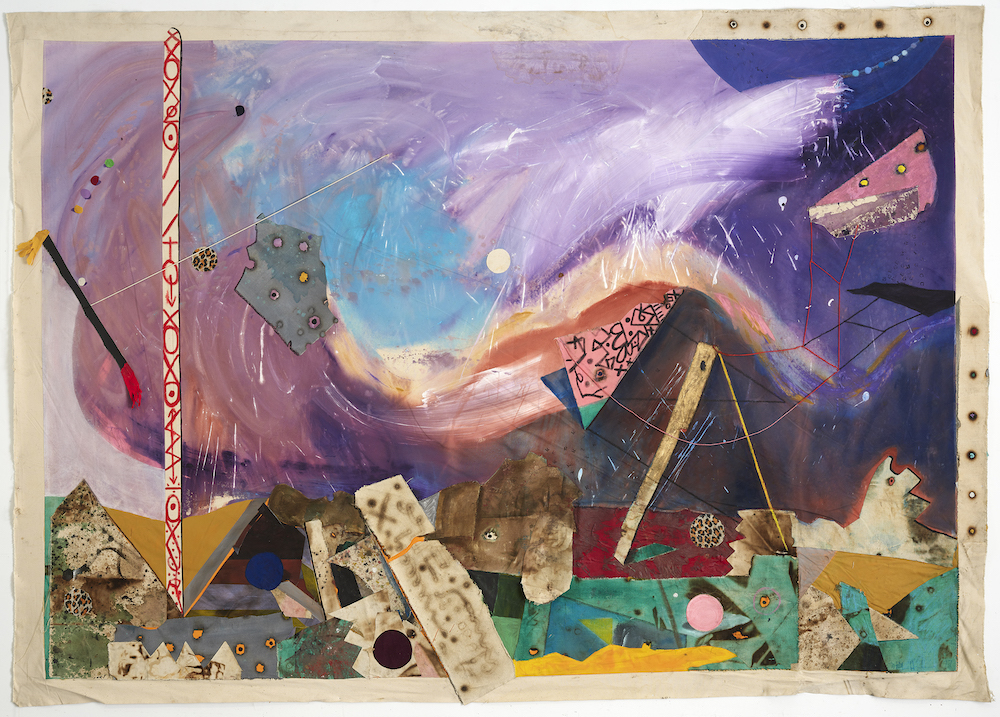 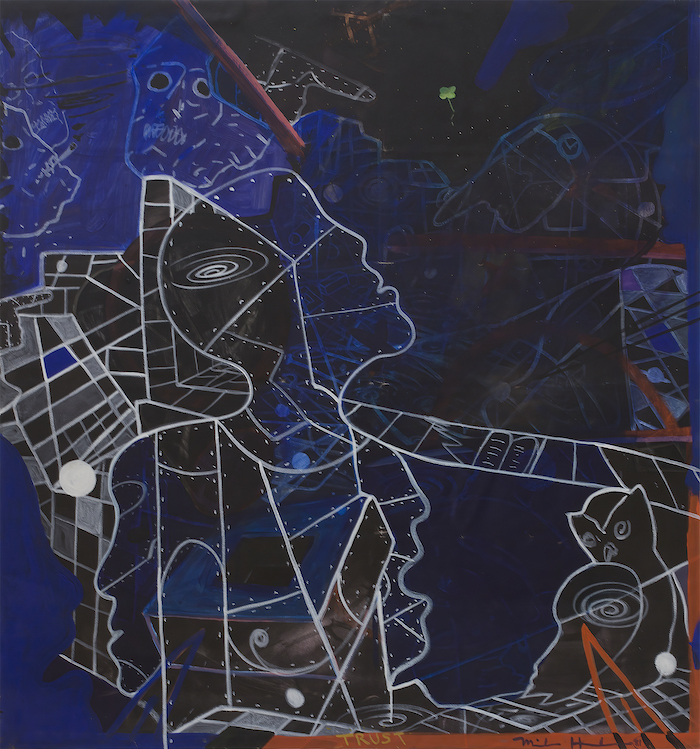 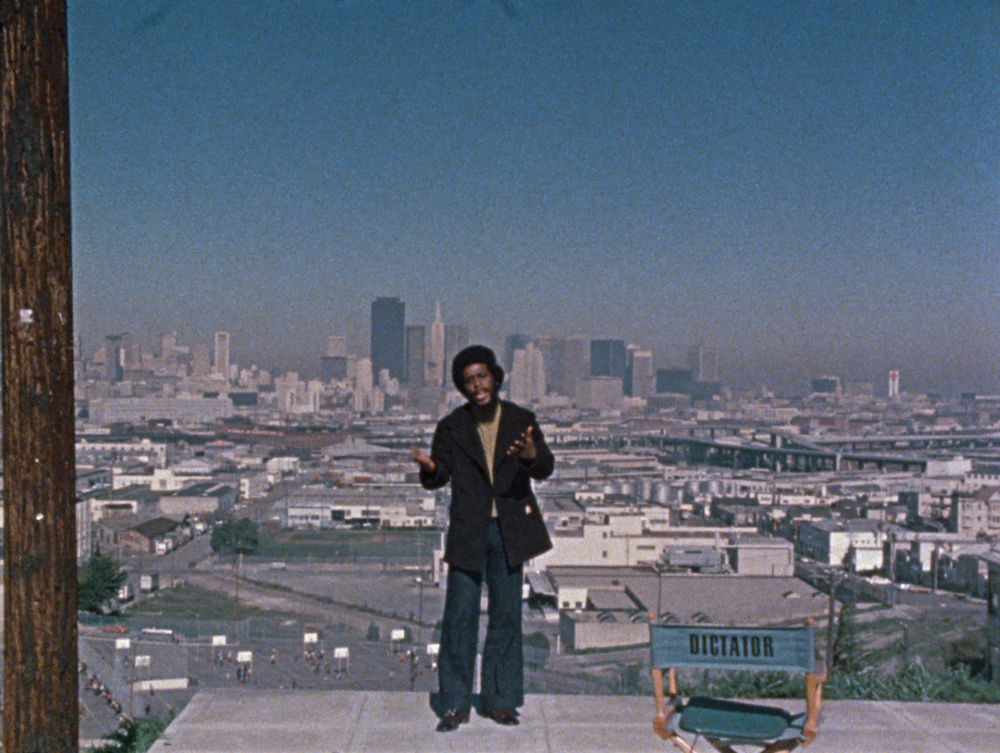 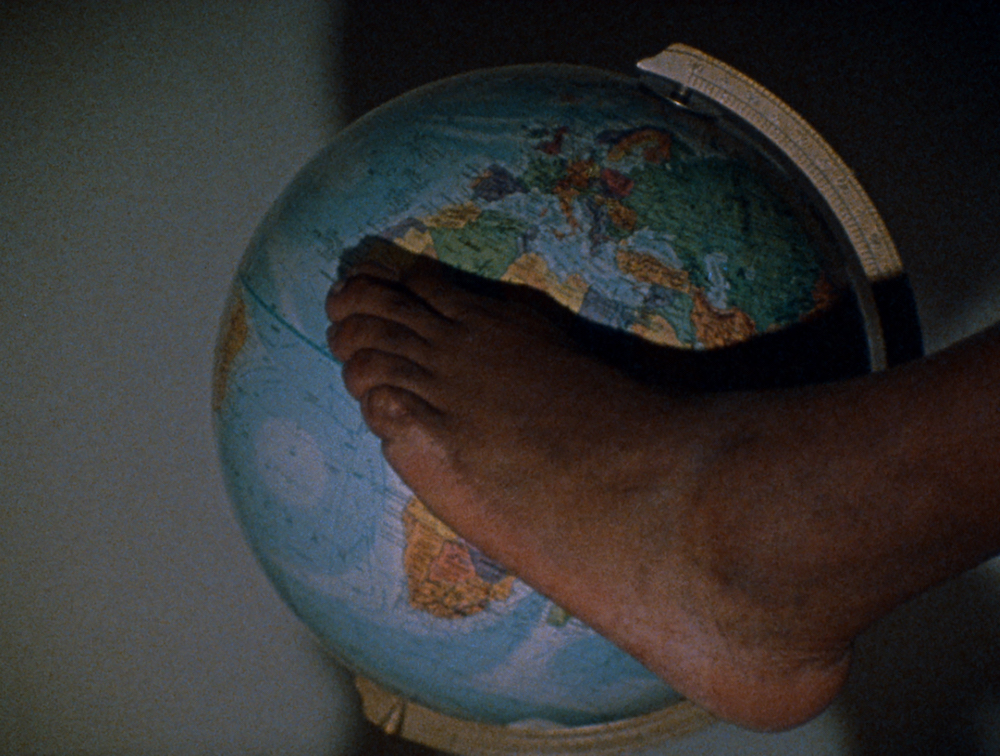 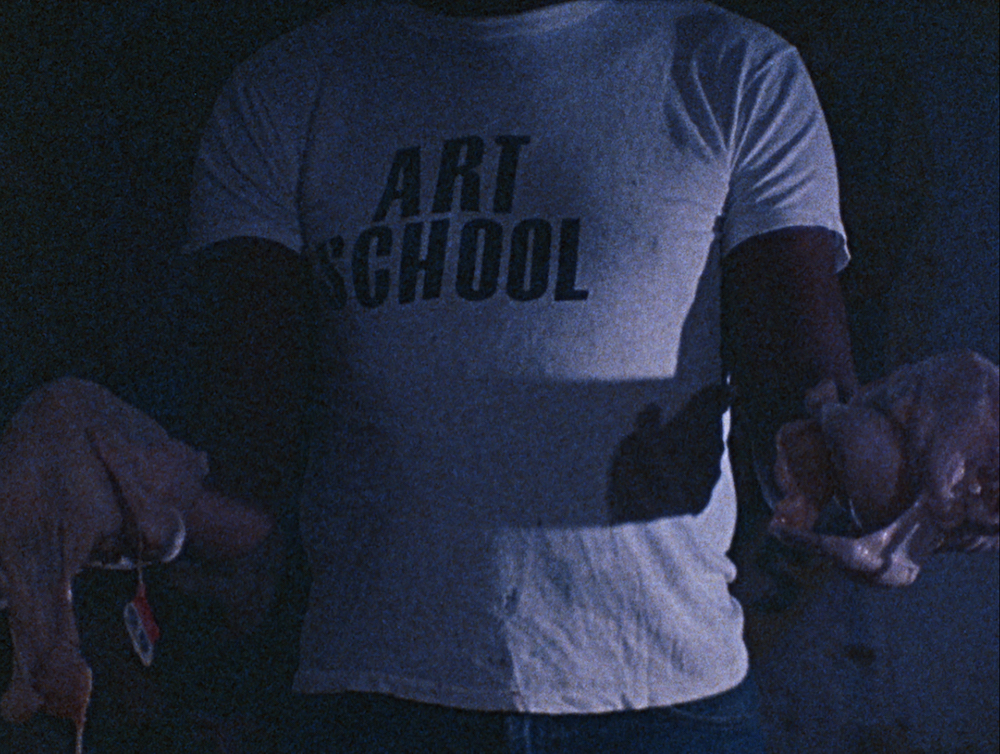 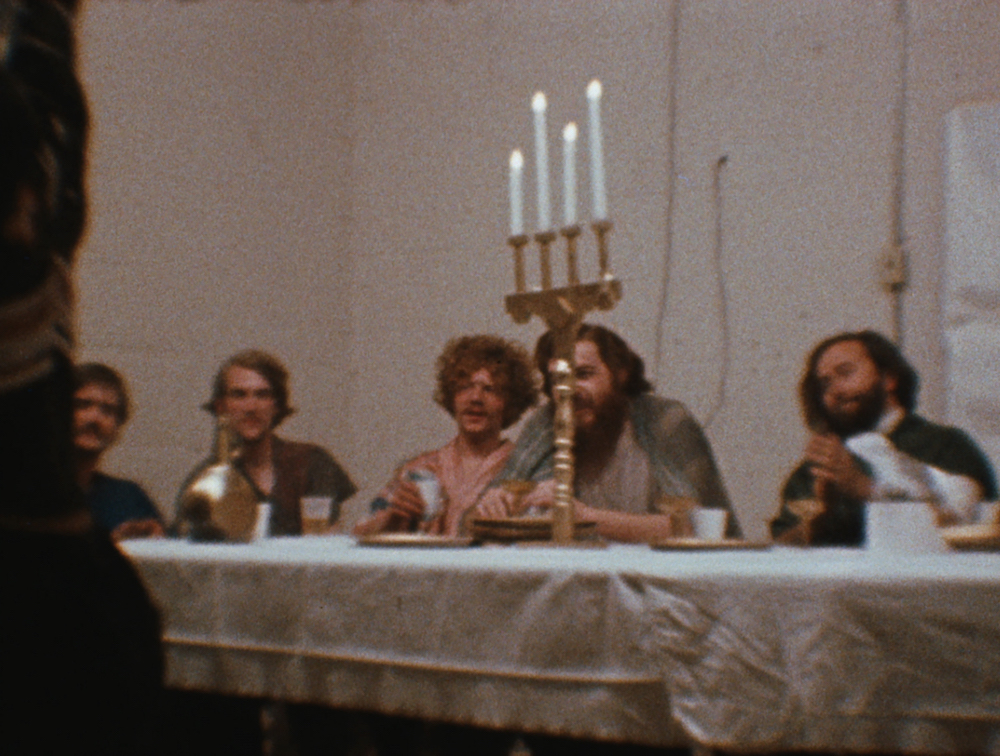 A new exhibition featuring pioneering artist Mike Henderson’s rarely seen contributions to the history of contemporary painting and filmmaking, radical Black politics and to the story of California art opens January 30, 2023 at the Jan Shrem and Maria Manetti Shrem Museum of Art at the University of California, Davis.

This ambitious exhibition, Mike Henderson: Before the Fire, 1965-1985, marks Henderson’s first solo U.S. museum exhibition in 20 years. He is a UC Davis professor emeritus of art. Henderson started exploring the role and responsibility of an artist early in his practice. His “protest paintings” — which he began while studying at the San Francisco Art Institute in 1965 — confront the anti-Black violence of the civil rights era. One of these figurative works, Non-Violence, 1967 — included in Mike Henderson: Before the Fire, 1965-1985—was shown at the Whitney Museum of American Art in 1969, and in Soul of a Nation: Art in the Age of Black Power at the de Young Museum, San Francisco, in 2019. Non-Violence and other large-scale works bridge the gap between the past and present, challenging and resonating with contemporary audiences as America continues to grapple with systemic racism and social justice issues.

Henderson’s subsequent works offer new ideas about Black life and utopian visions in a unique visual language that merges abstraction, Afro-futurism and surrealism. In 1985, a fire in his studio damaged much of Henderson’s work from the previous two decades and partially obliterated these vital ideas about a time of tumult and change in California and the world. After his studio catastrophe Henderson never returned to this subject matter again. Many pieces that were thought lost have been recovered and restored by the Manetti Shrem Museum and anchor this new exhibition.  A slideshow of destroyed artworks is included in the exhibition to illuminate dozens of paintings that were not able to be restored.

Henderson joined the groundbreaking UC Davis art faculty in 1970, teaching alongside Wayne Thiebaud, Robert Arneson, Roy De Forest, Manuel Neri and William T. Wiley. He taught for 43 years and had a profound effect on students. Henderson will take part in a featured conversation with UC Davis Chancellor Gary S. May at a public opening event on January 29, 2:30 to 5 p.m.