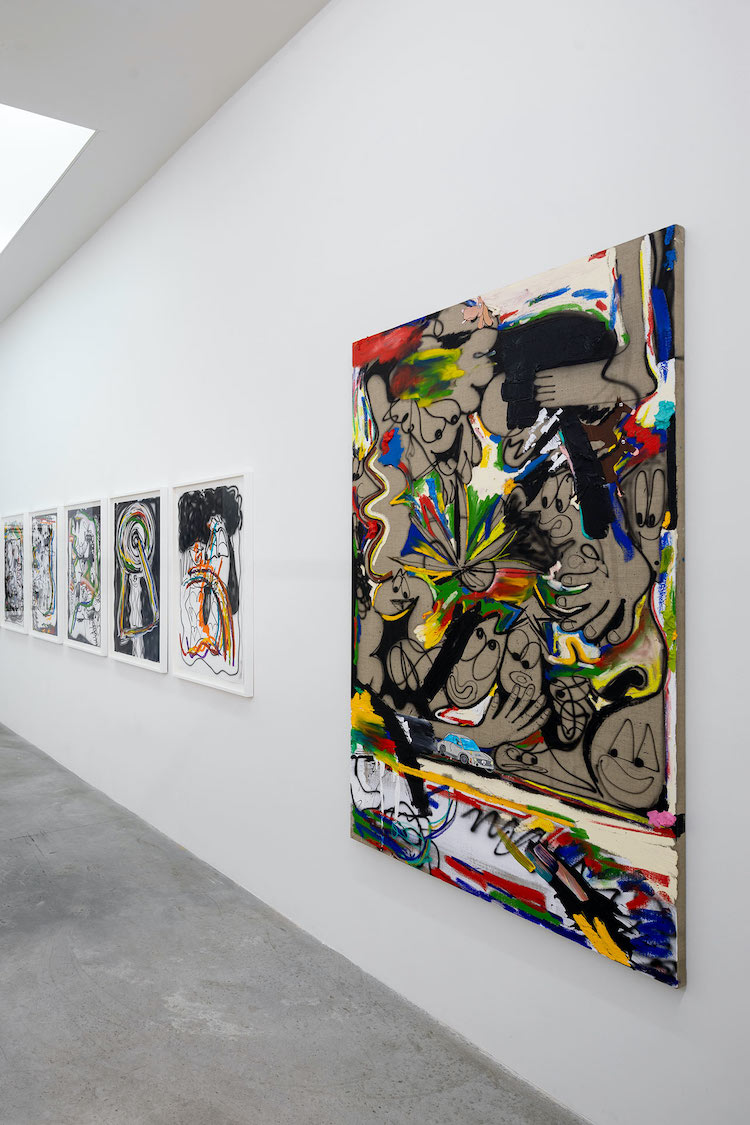 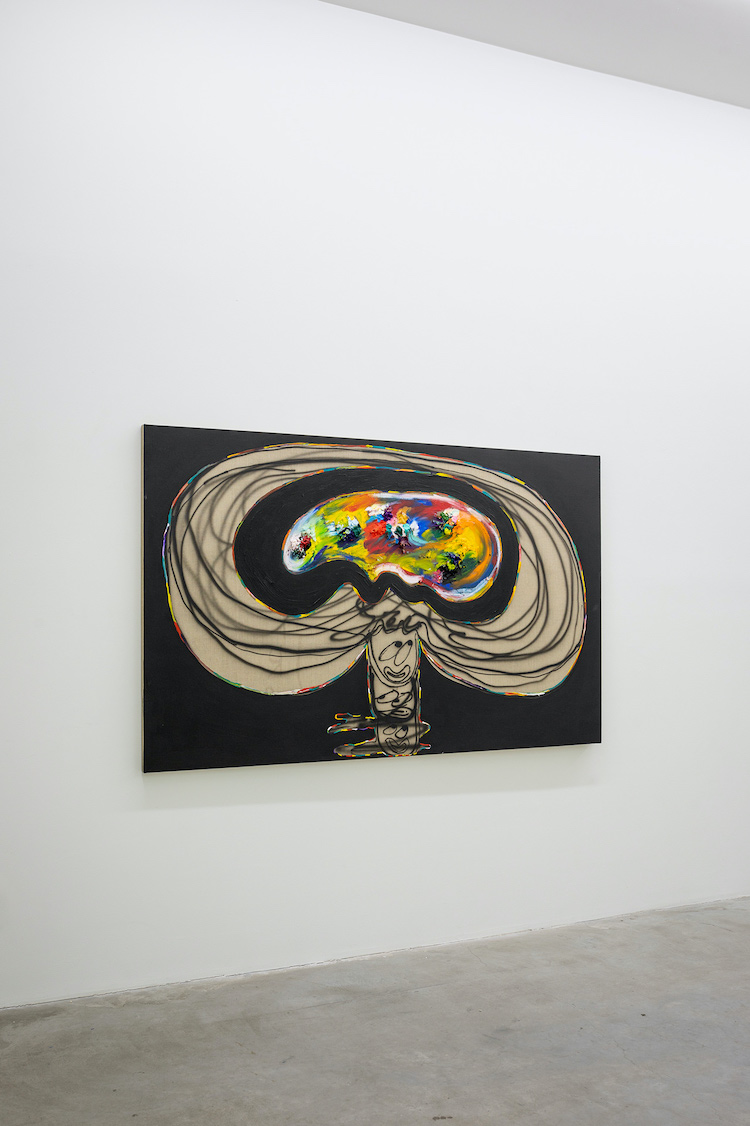 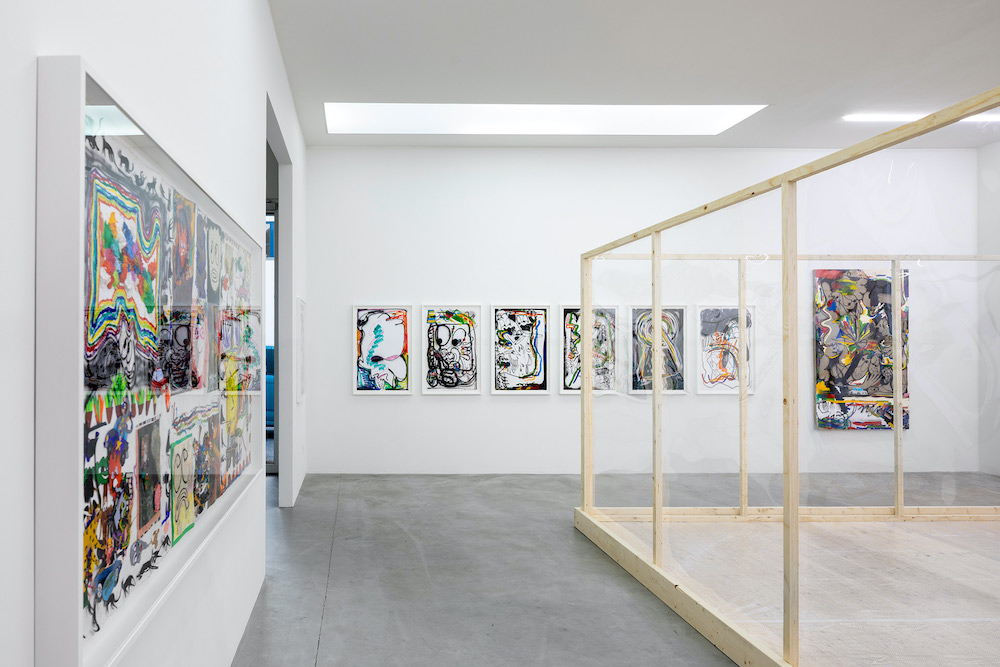 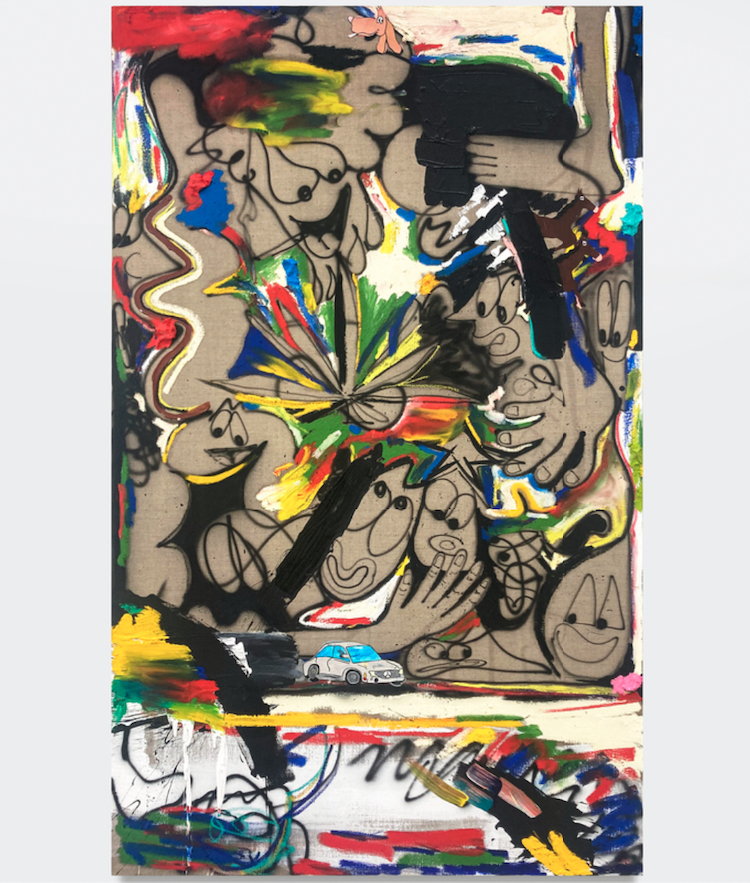 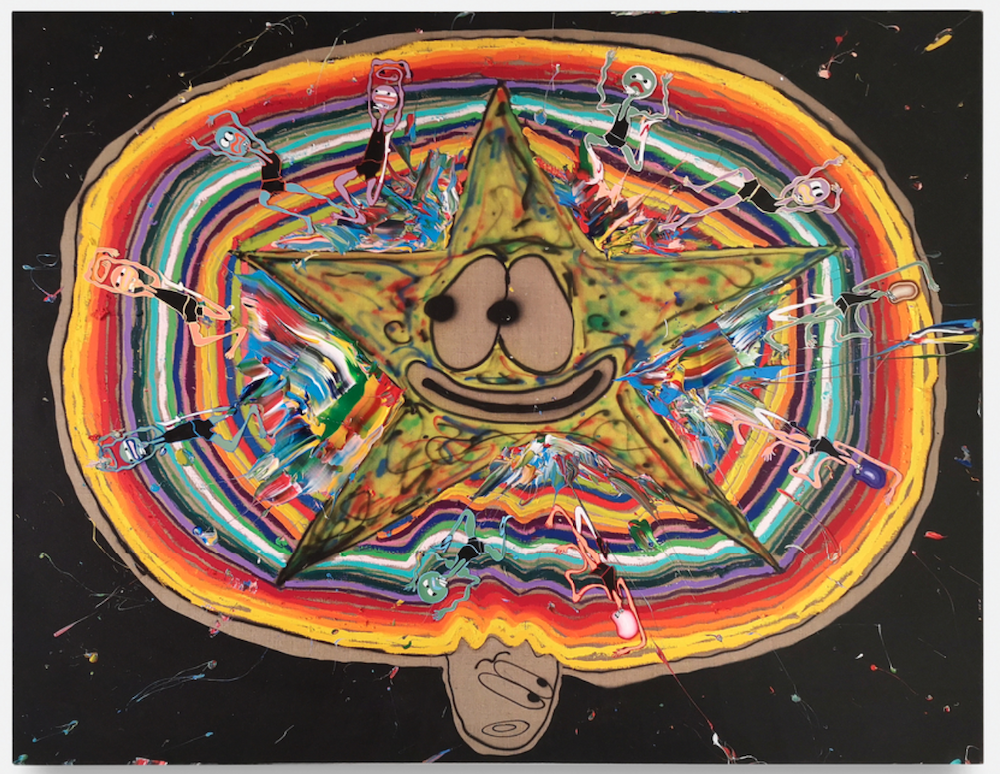 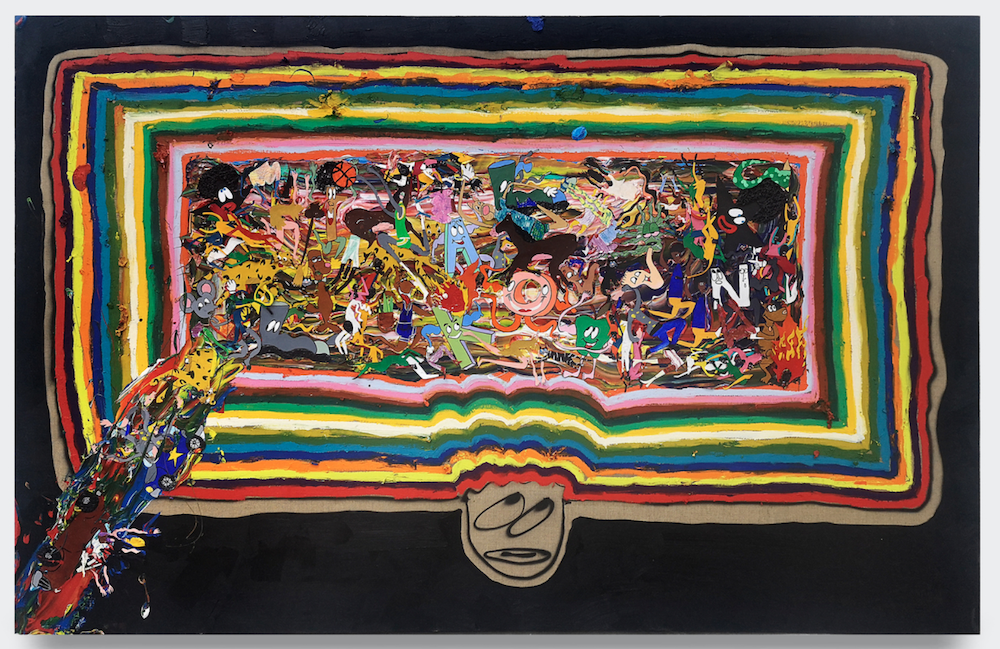 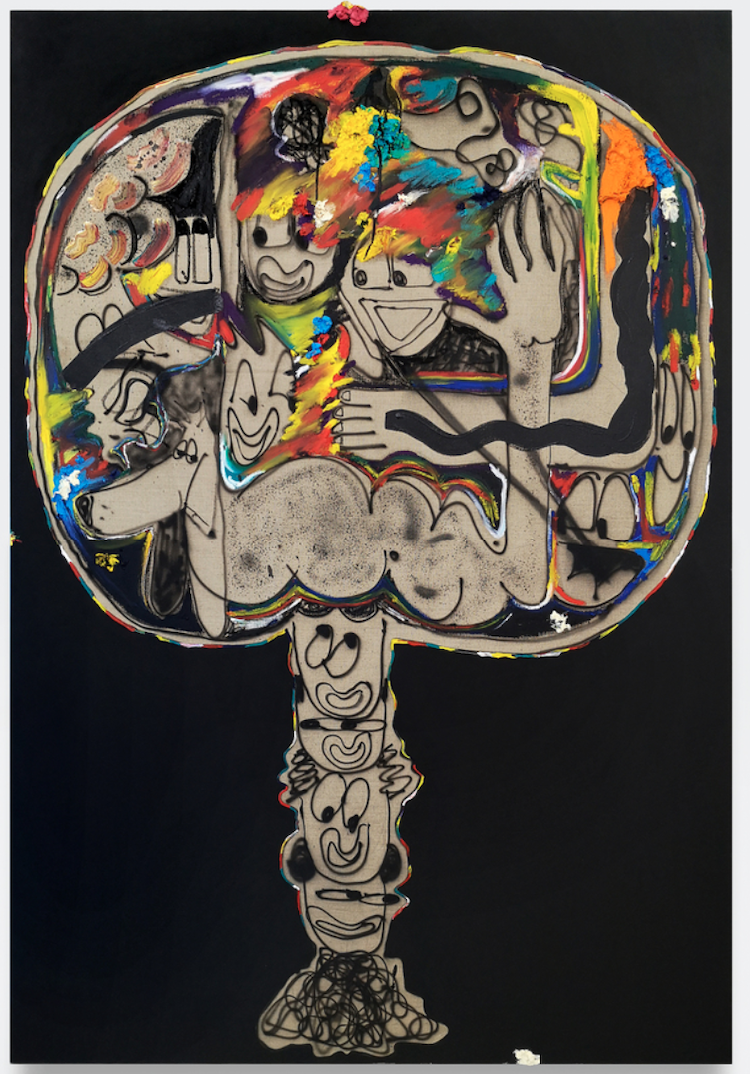 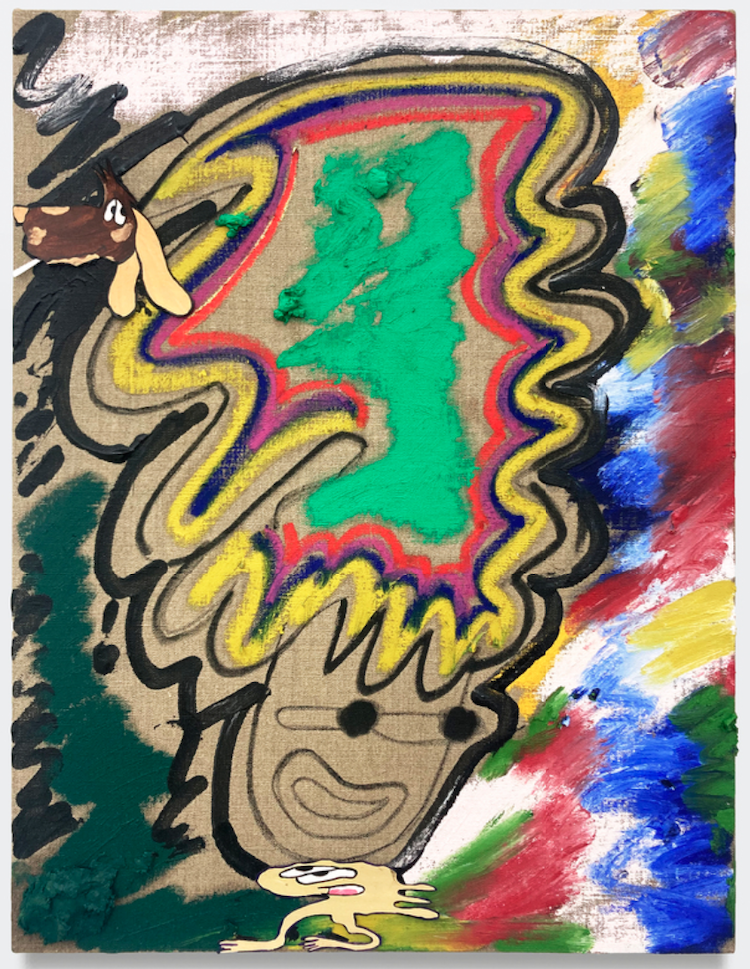 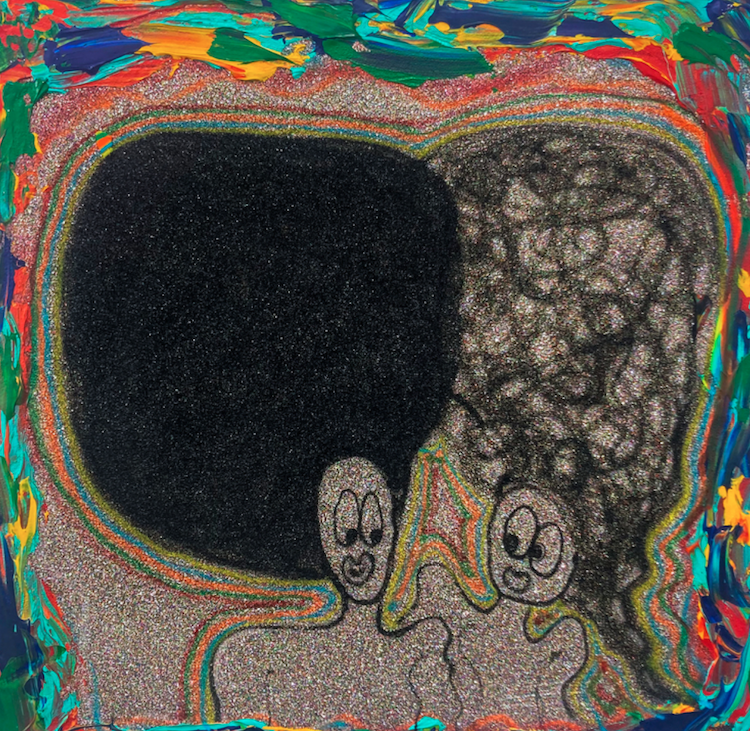 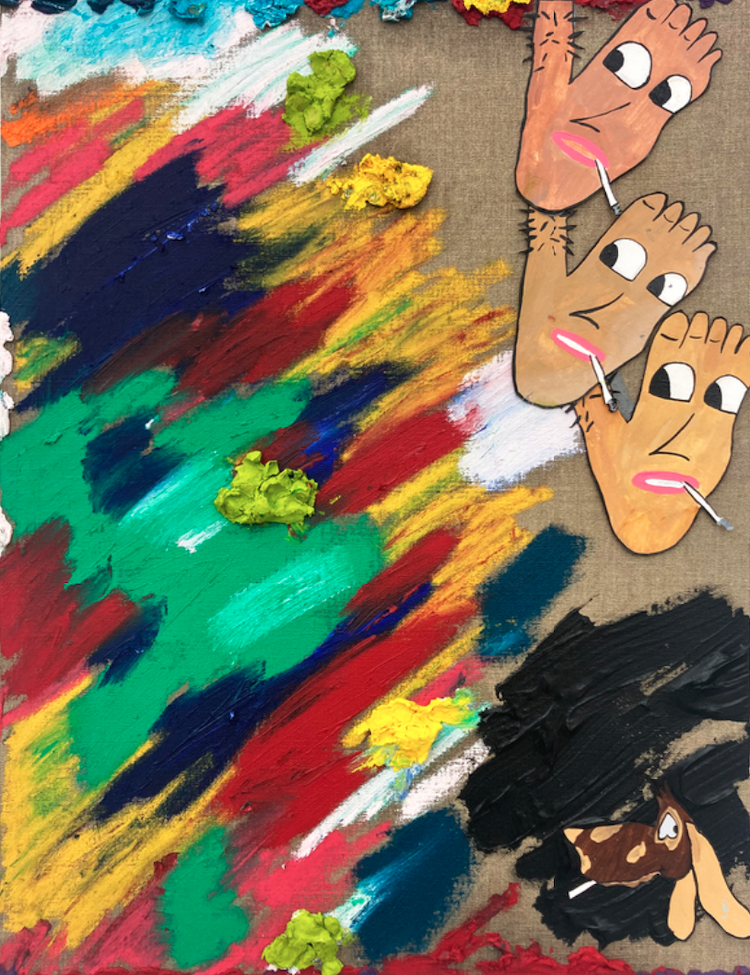 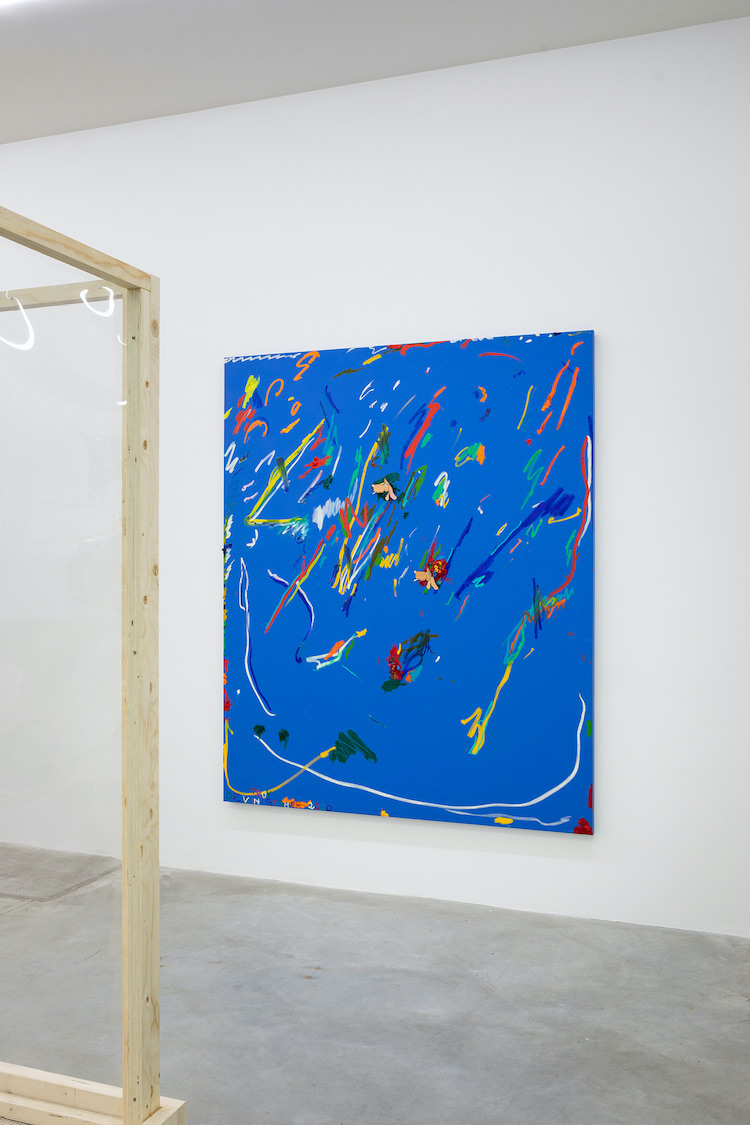 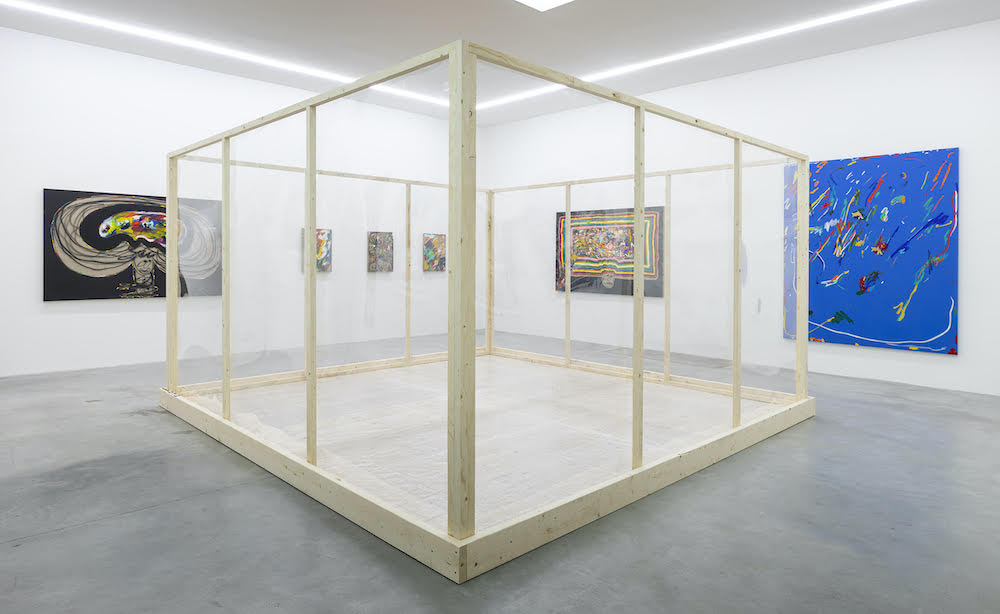 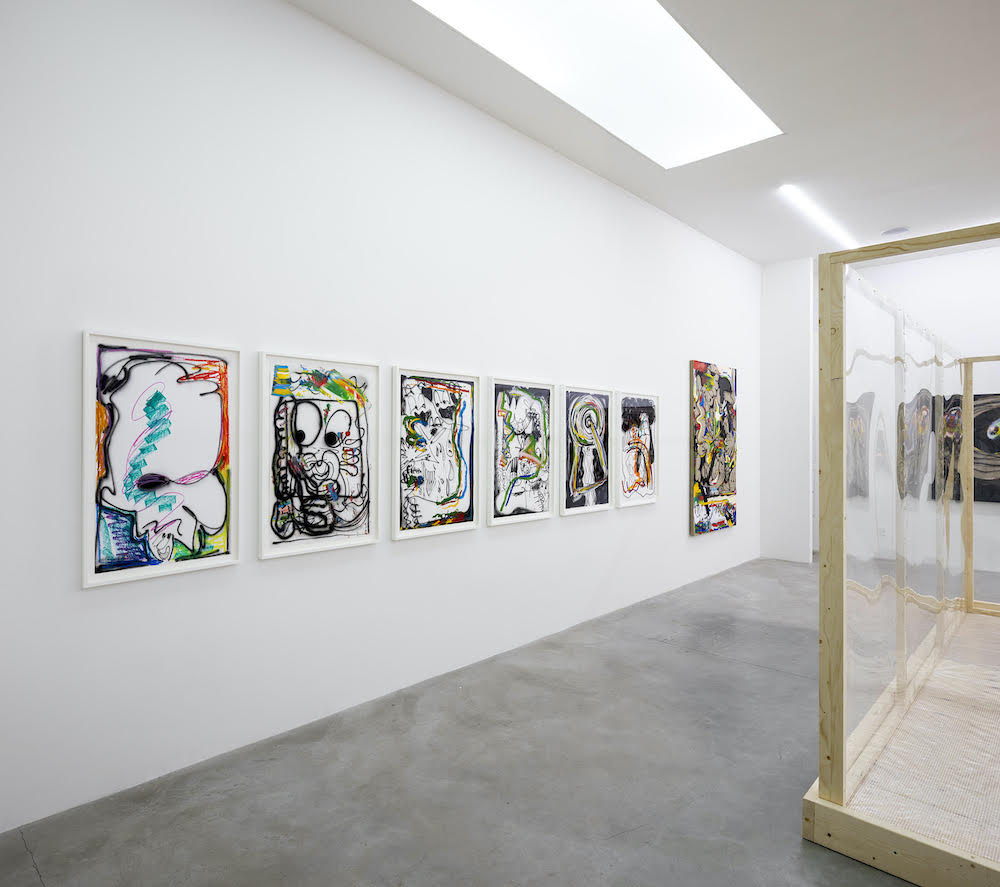 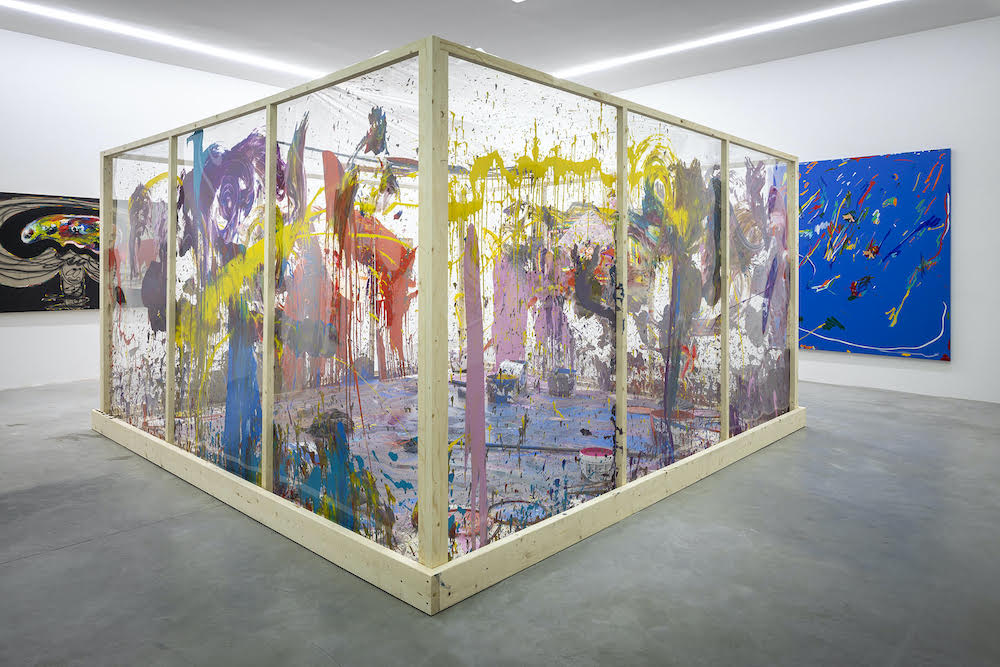 I’m just a painter all i have is paint and maybe a lil bit of hope is Devin Troy Strother’s (born 1986, West Covina, USA) second solo exhibition with the Eighteen / V1 Gallery family. The exhibition unfolds in a variety of media; painting, works on paper, video and performance.

“I’m just a painter is a departure from one form of painting to another. I have always viewed my practice as being one of a “painter”; after ten years of acknowledging myself as such, I have come to find that I’m far from that. So why the title? The subject matter of this new series of paintings in this exhibition, accompanied by a live performance and a series of videos, is the repeating of a mistake, or the repeating of trying to break away and falling right back into what Iwas already immersed in. The paintings are, for the most part, self-portraits, which in turn felt like creating pop art – the notion of idealizing my self-image into a product. The video and the performance are me trying to break away from the two-dimensional immortalization that happens with portraiture. Literally putting my actual body into the work also works as a different type of sculpture; a more visceral and chaotic presentation, that also relates to pop art and the embracement of the mistake. A mistake of making pop art when trying to make straight paintings, something that I haven’t fully arrived at yet, but my off-course journey has led me on a far more interesting path to the heart of a painting practice that is truly performative, whether that be performance through paint, or paint being applied to cut pieces of paper and other objects and then set on top of a canvas”. —Devin Troy Strother 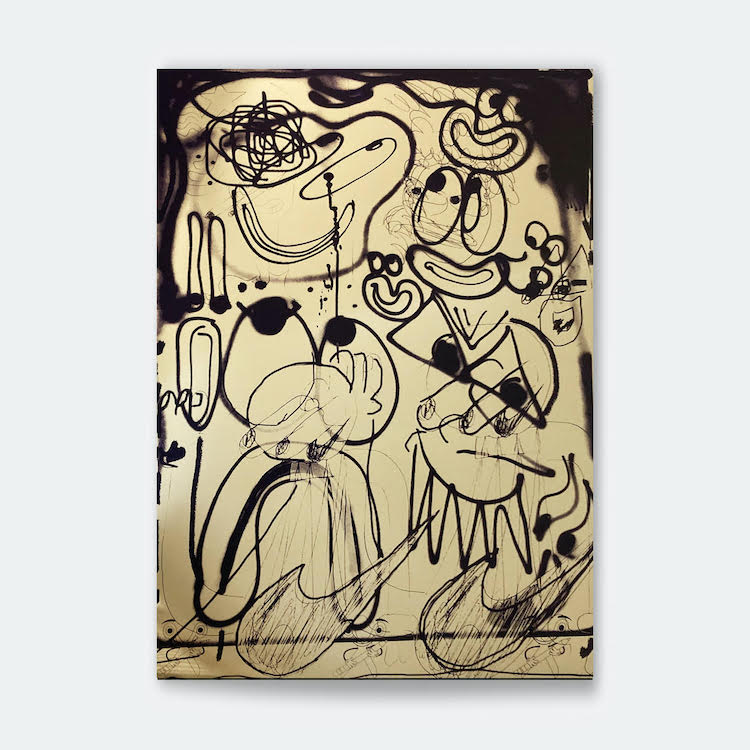 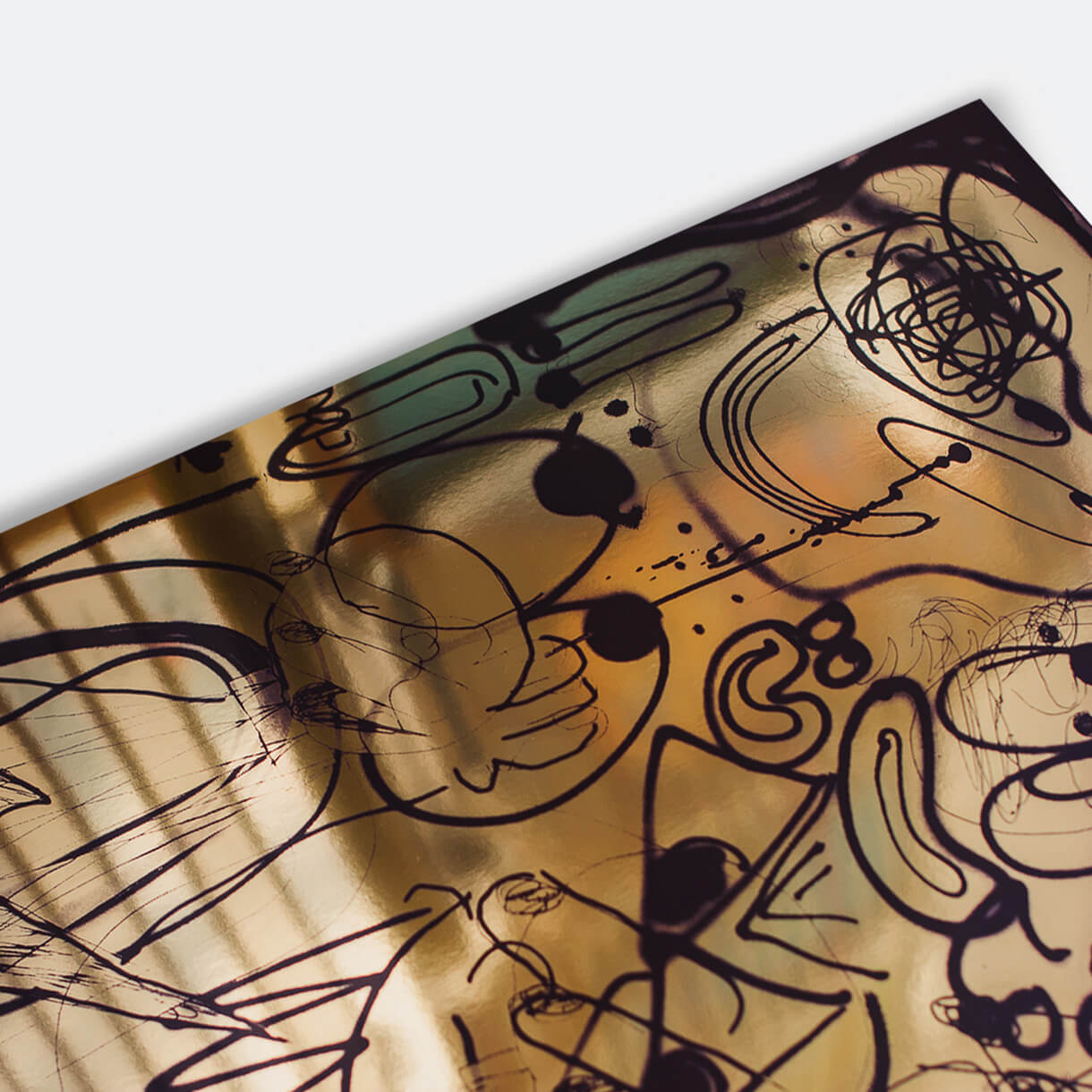 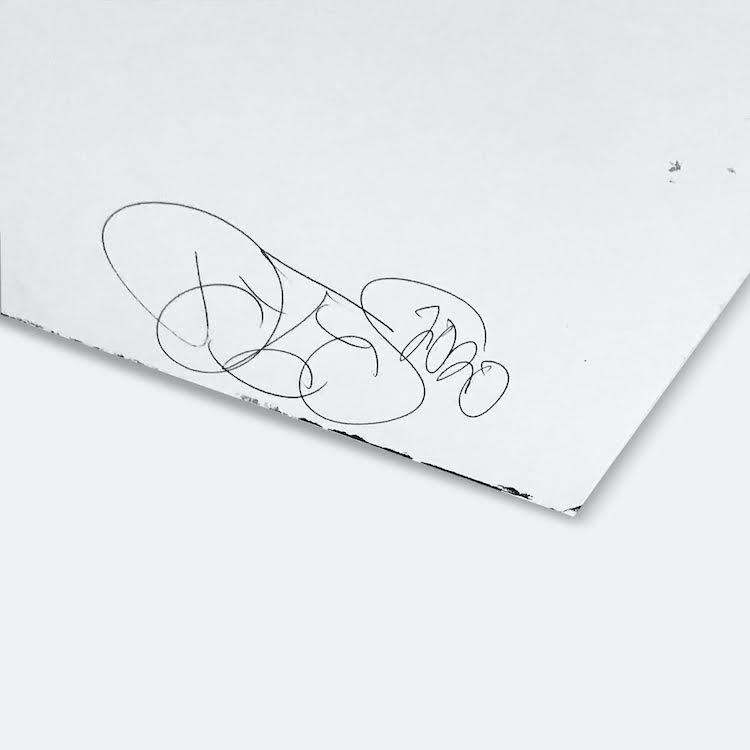