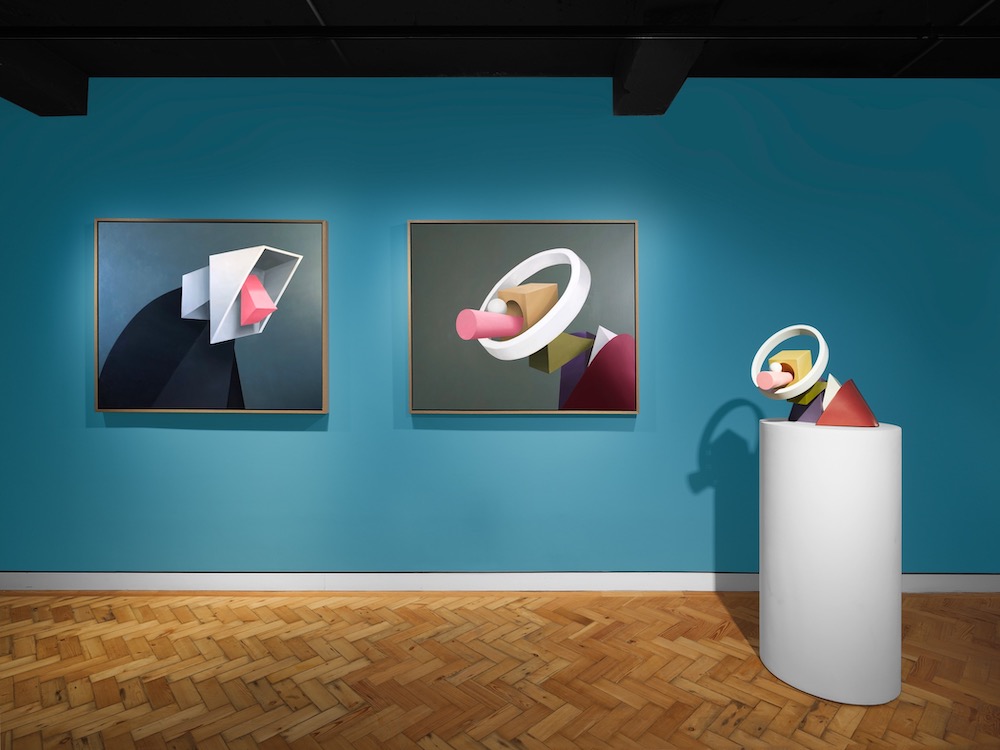 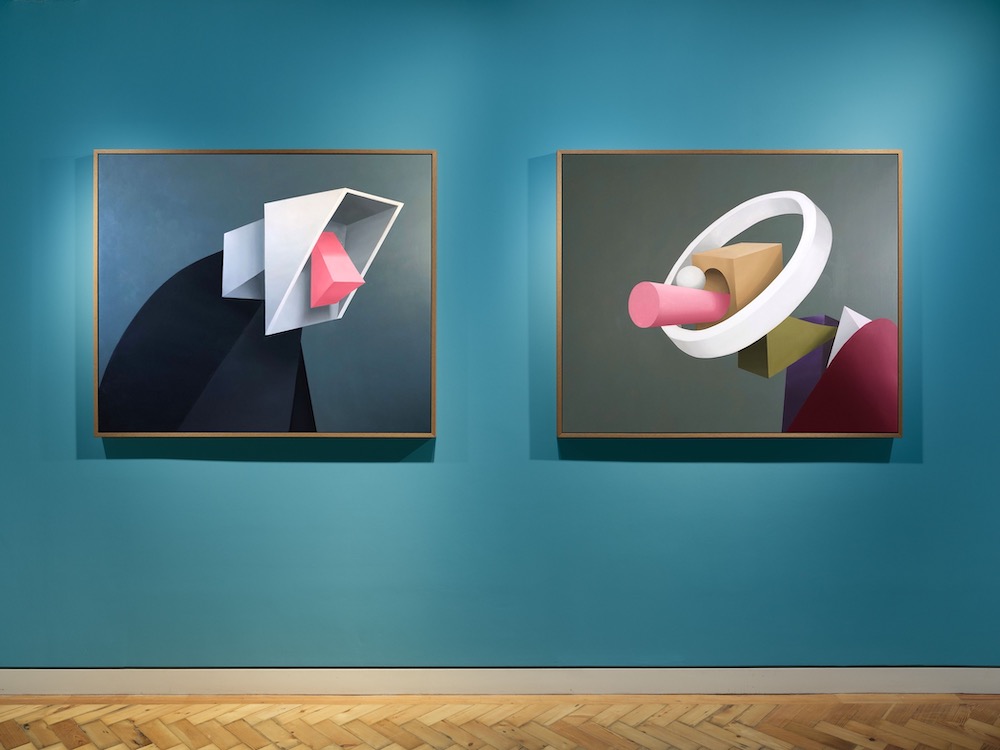 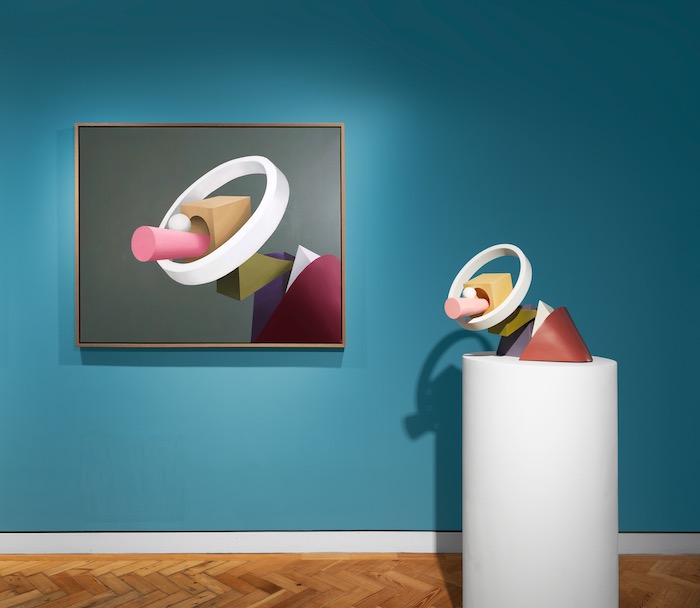 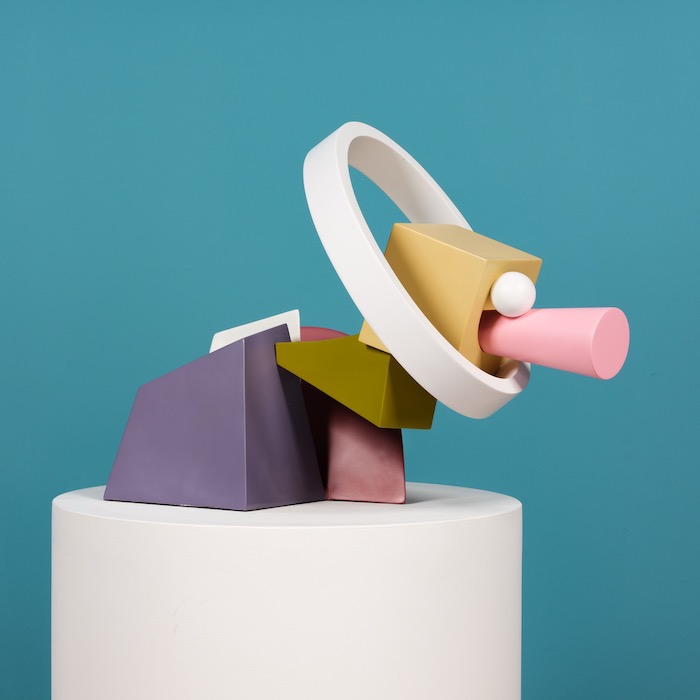 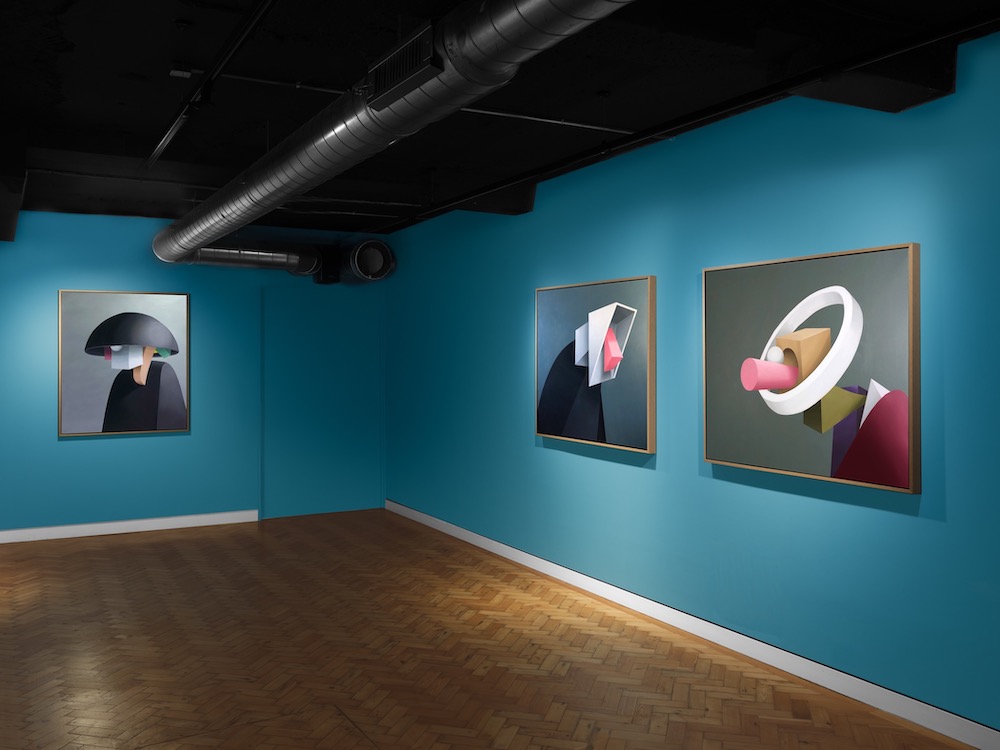 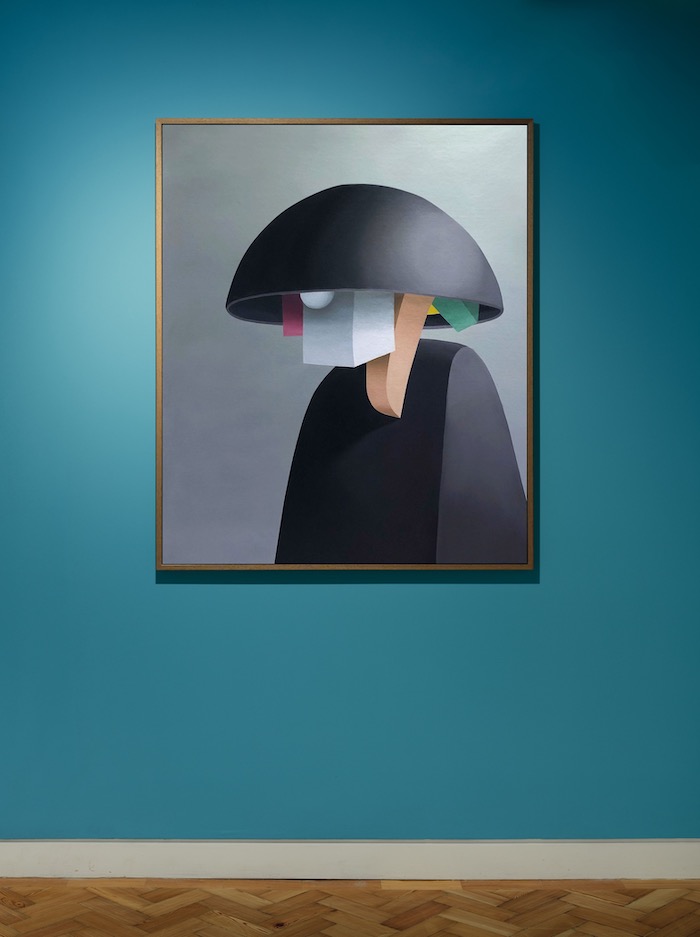 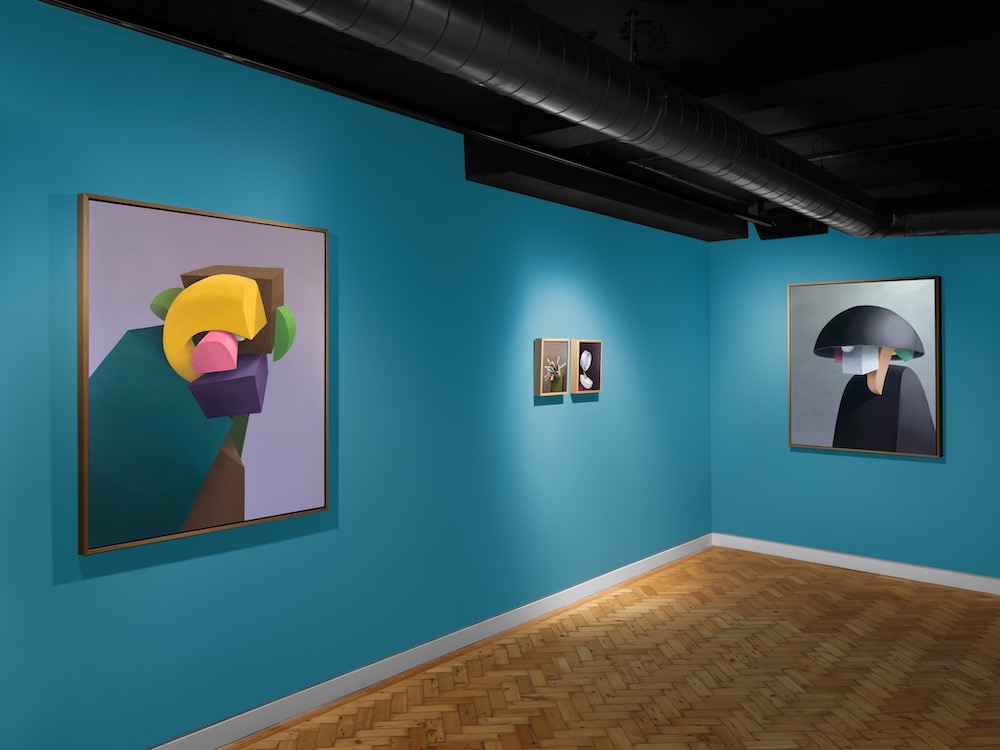 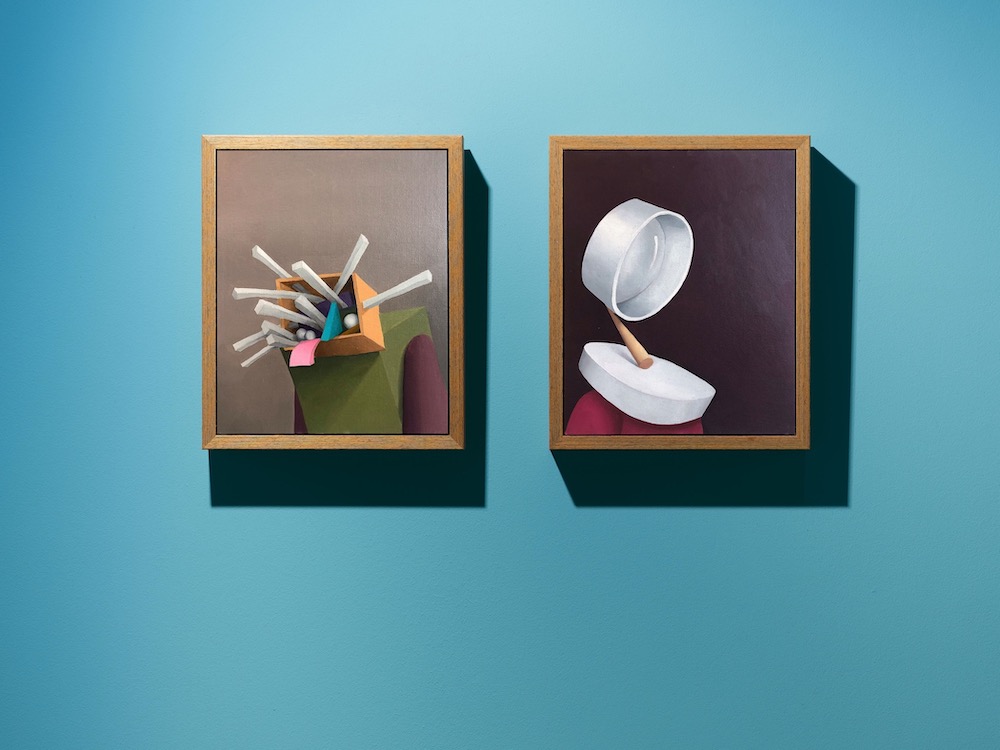 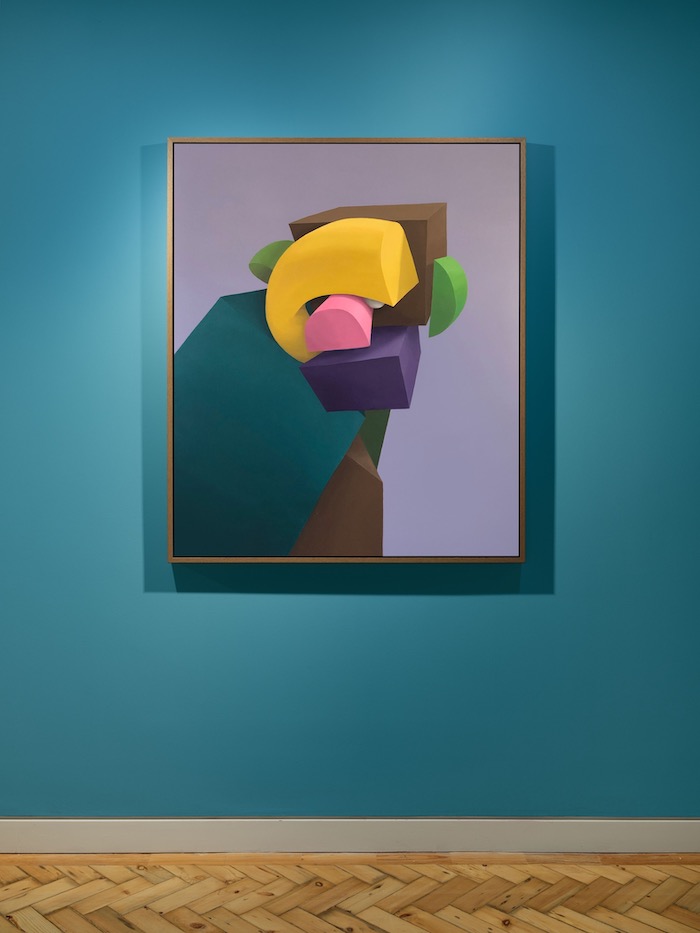 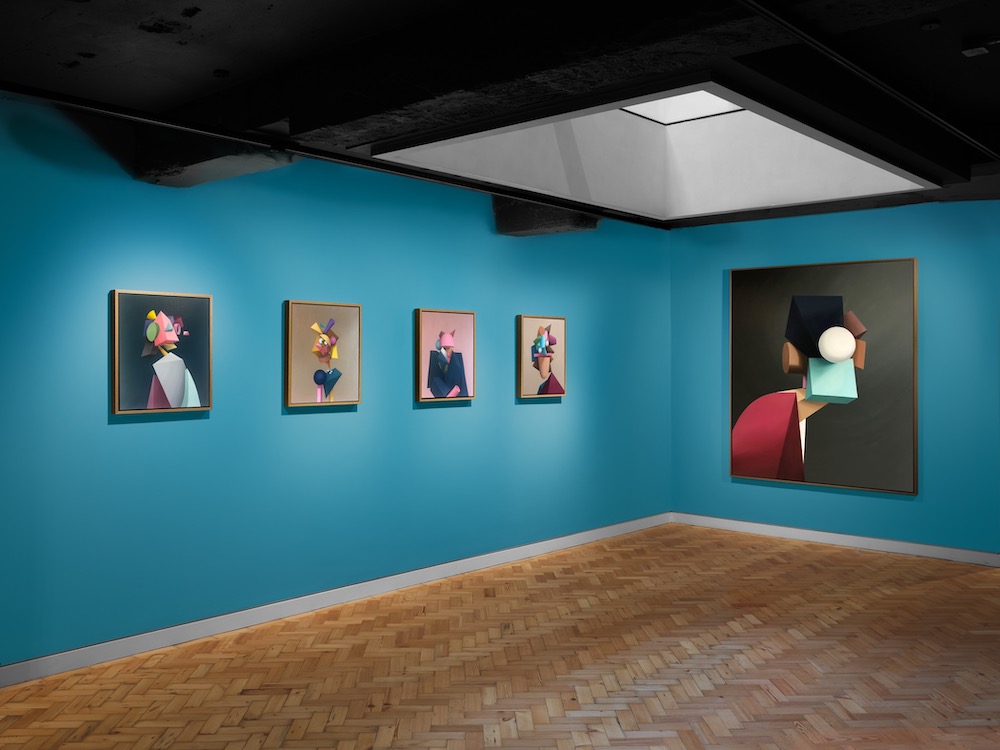 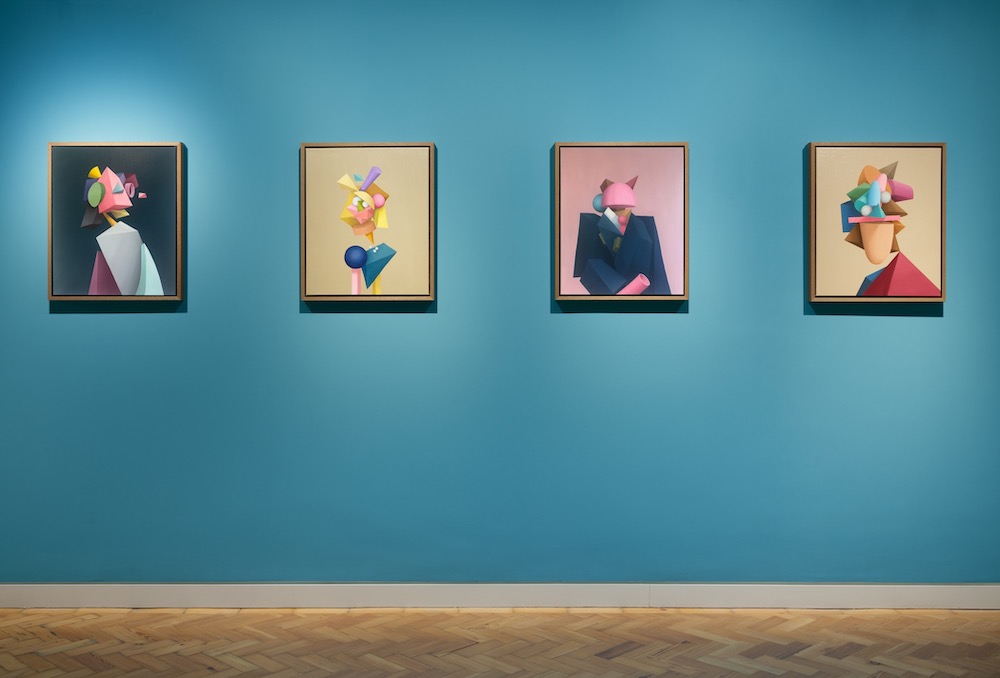 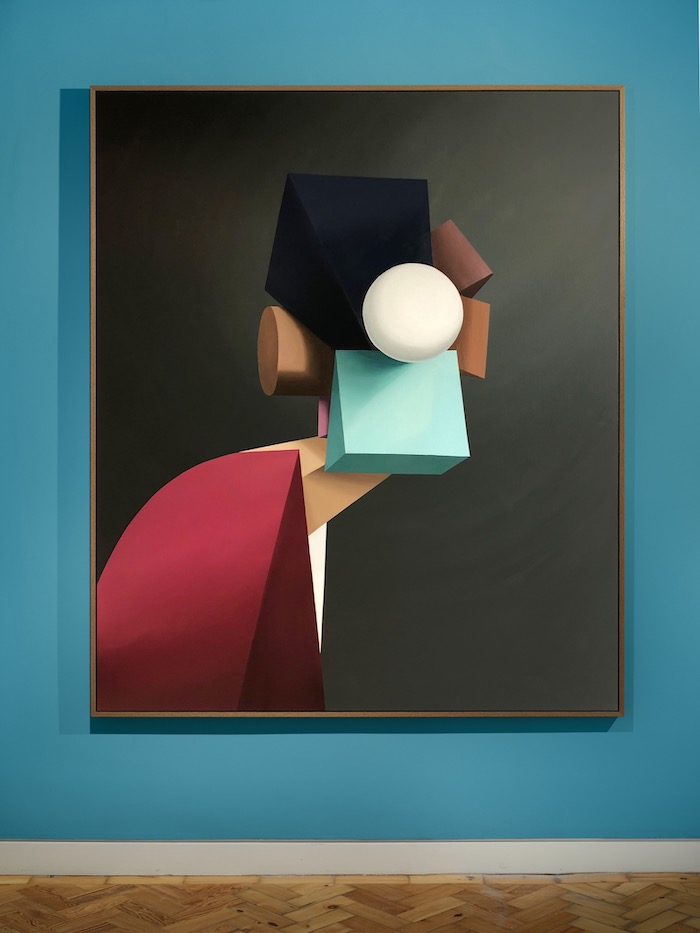 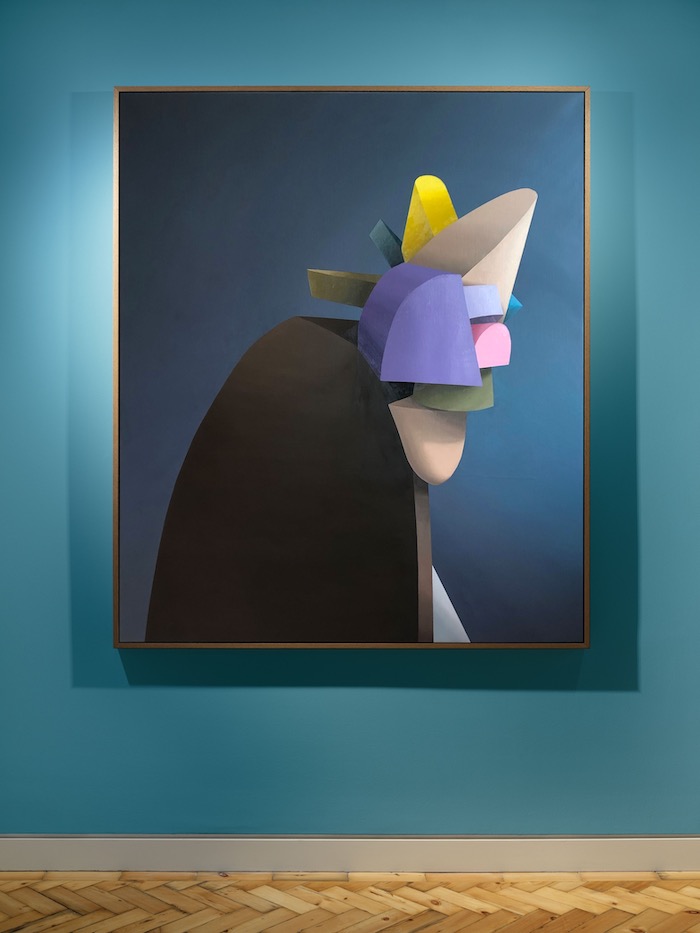 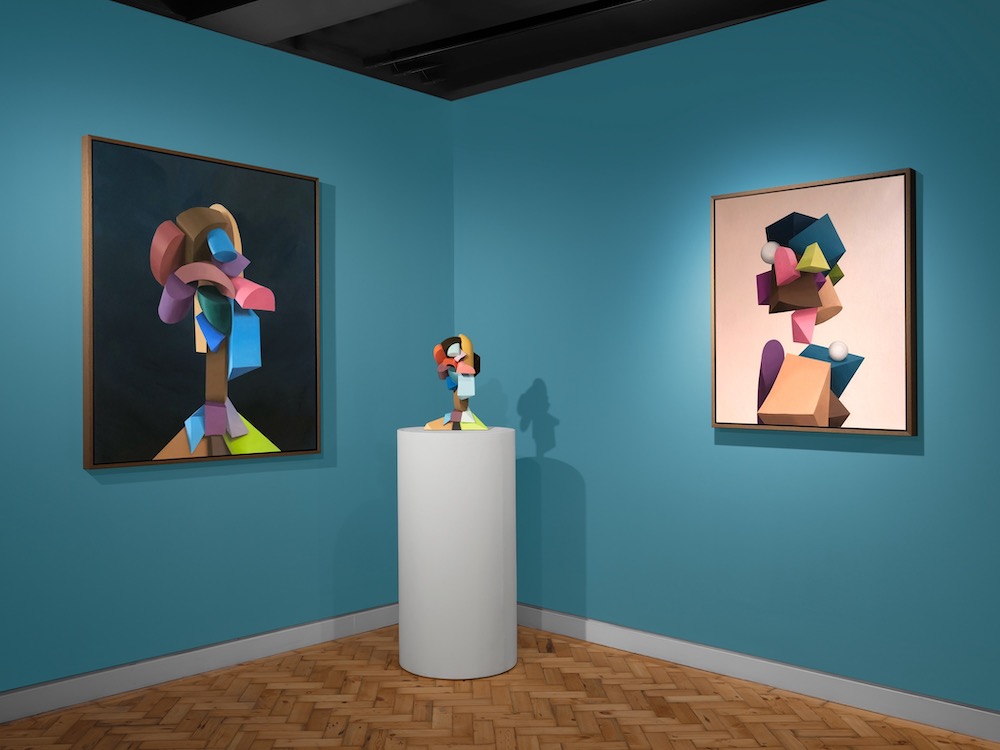 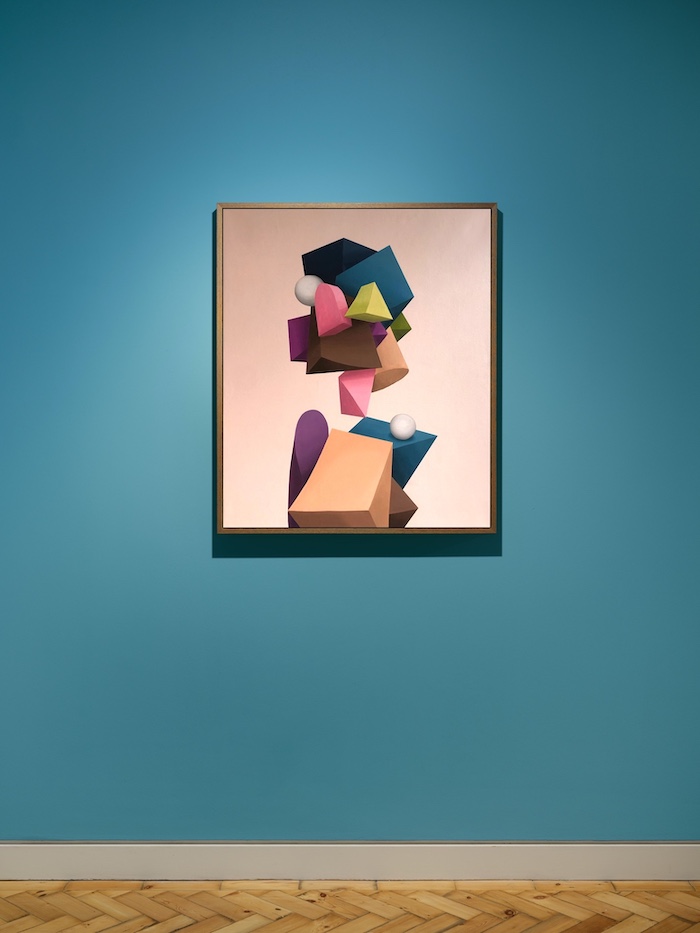 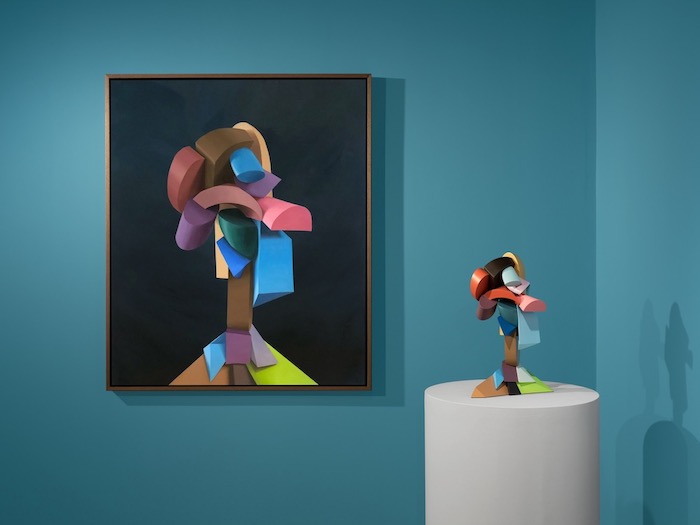 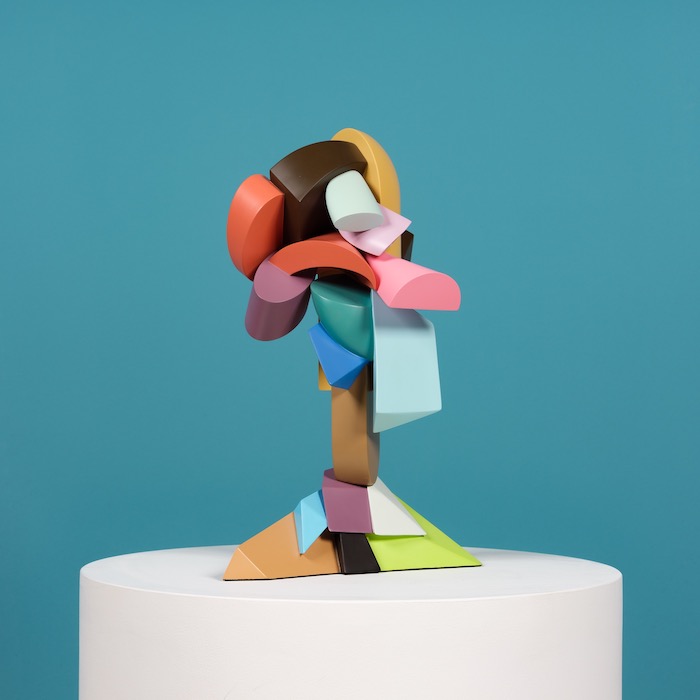 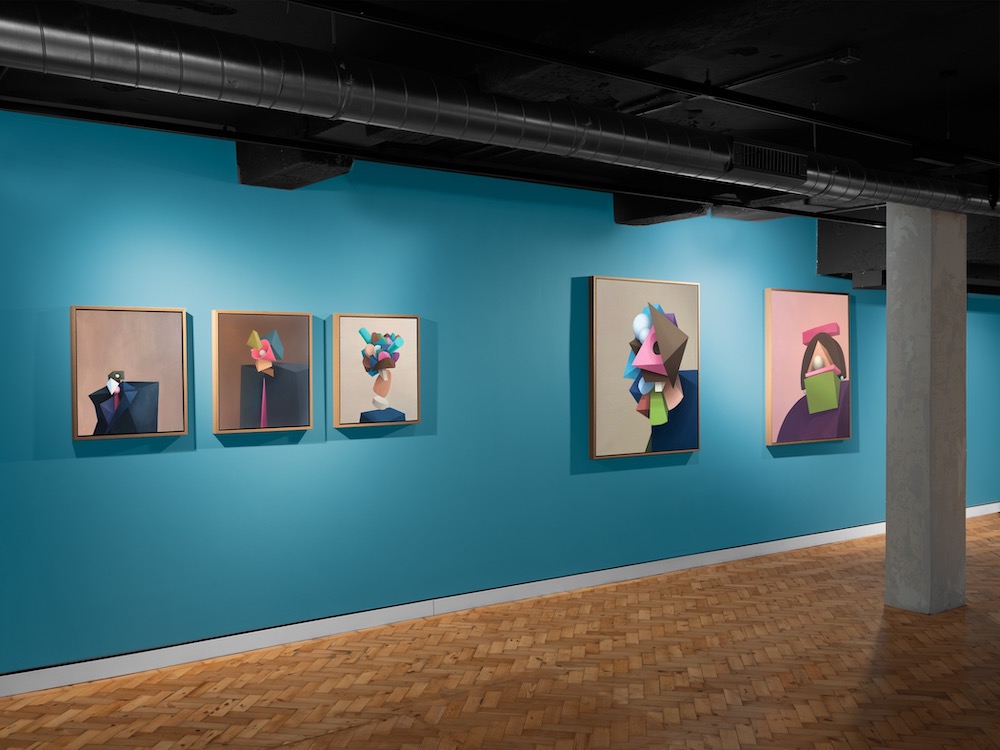 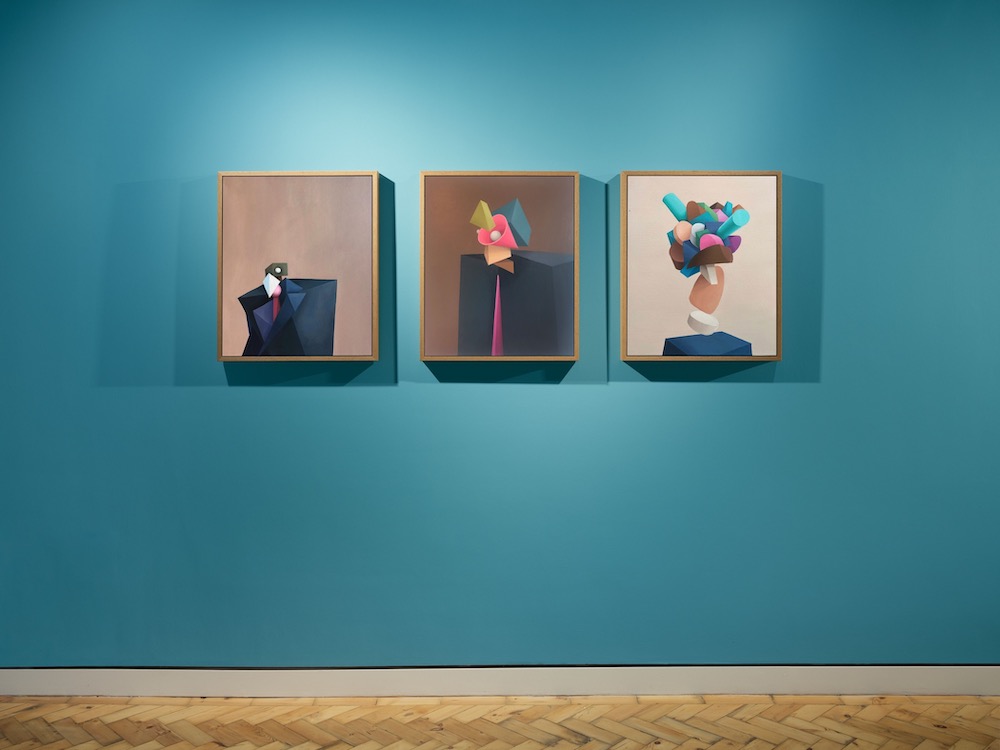 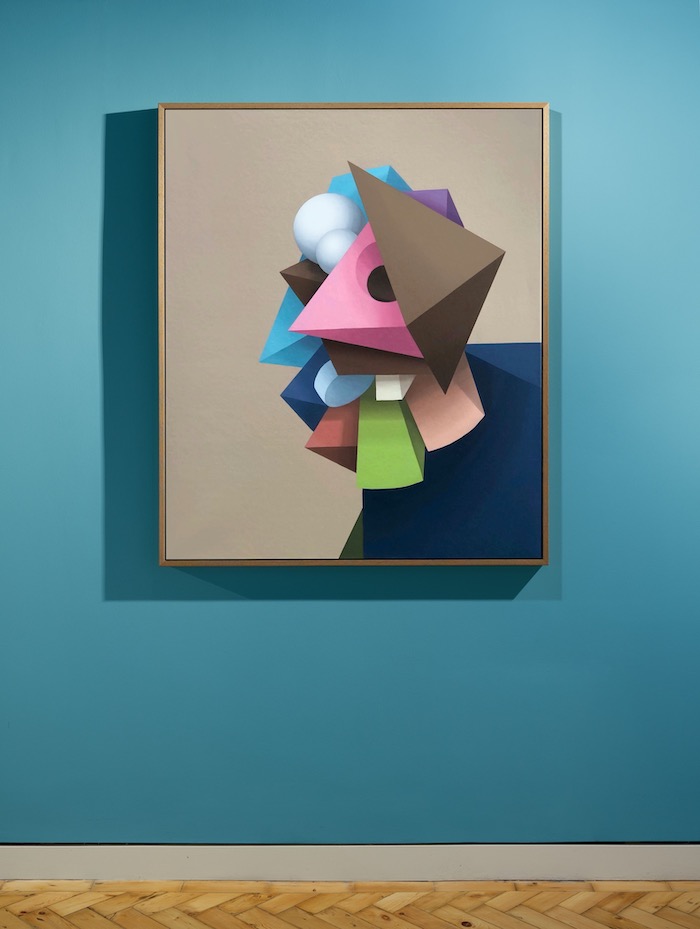 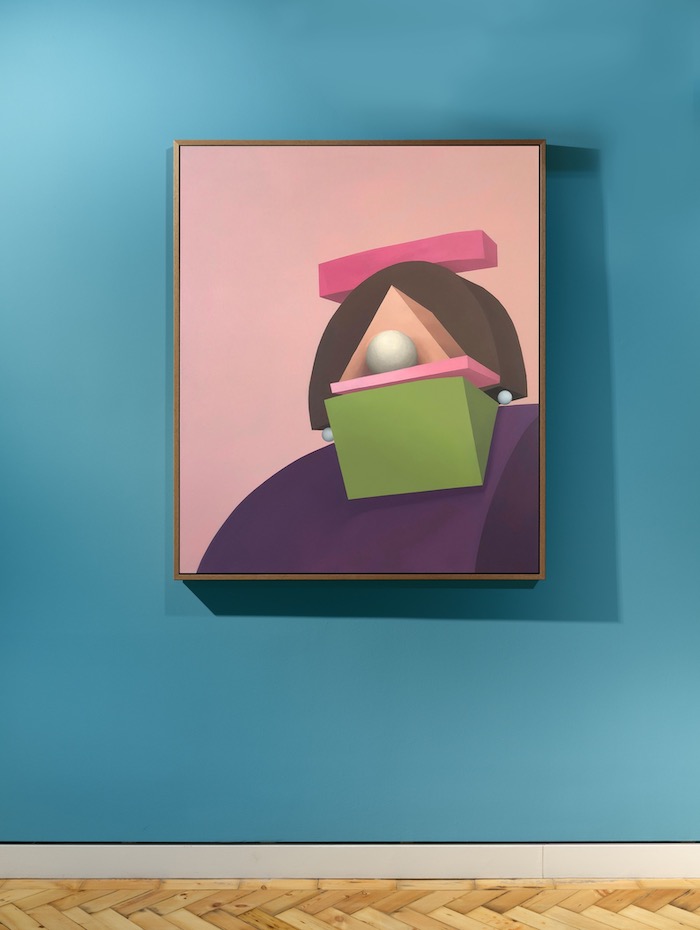 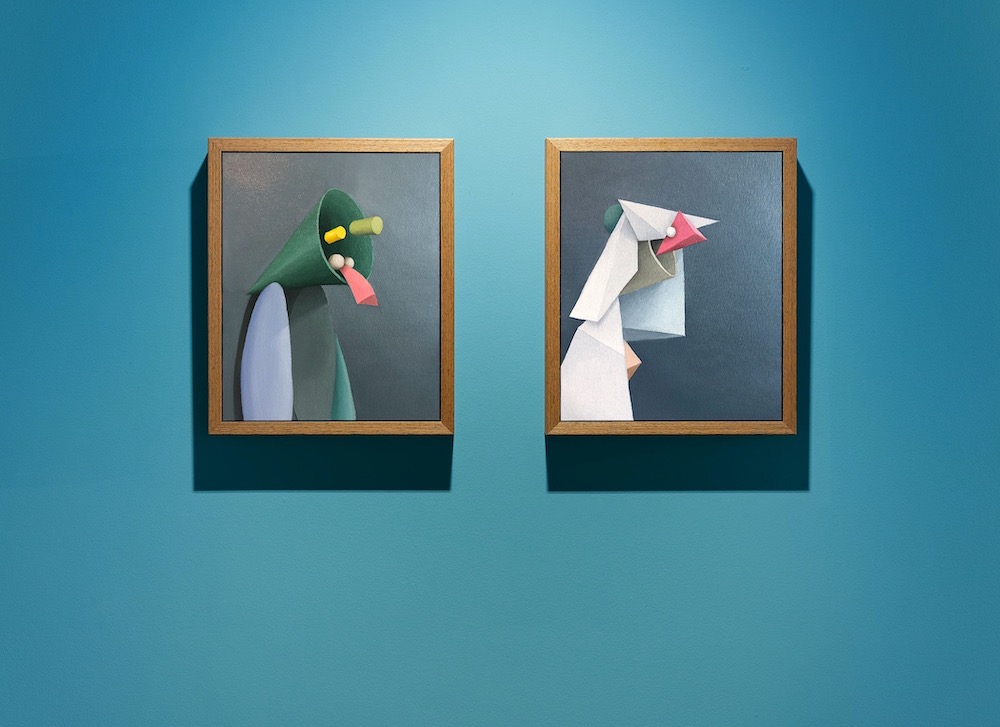 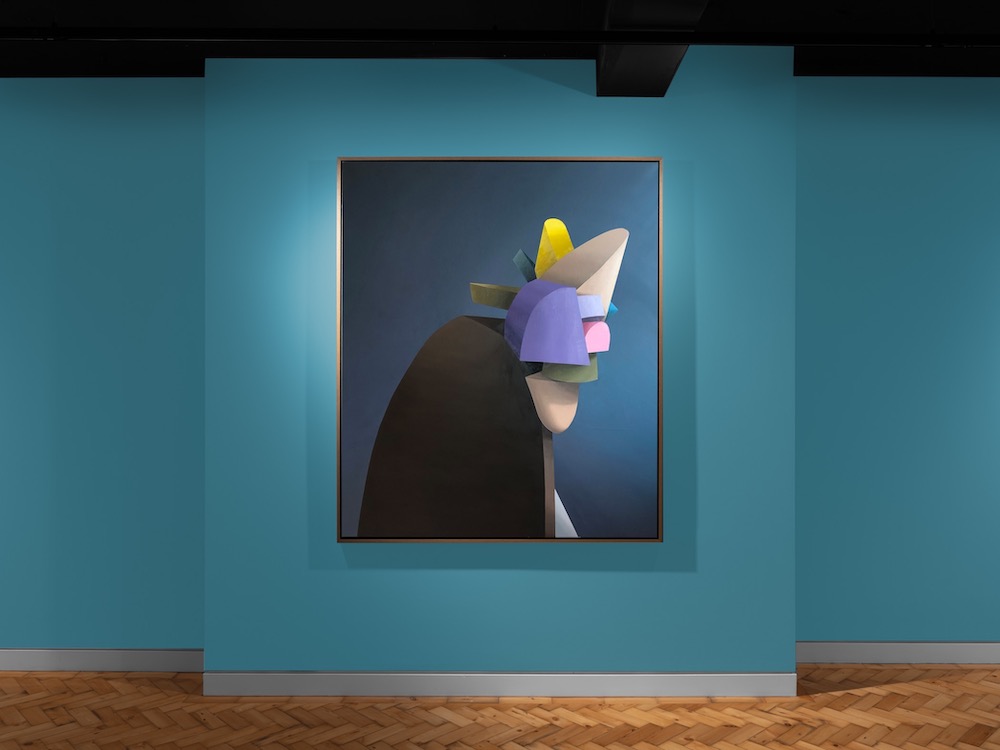 A quick glance at the works by Jason Boyd Kinsella deciphers a familiar form of a human figure, which then instantly dismantles into an amalgamation of flawless, colorful, otherworldly shapes that construct the initial mirage. These geometric fragments, which the Canadian artist uses as building blocks to represent the complexity of the human condition, are simultaneously evoking our reliance on digital technology and its influence on our psyche. And it’s such focused interest in the human psyche that resulted in his work being labeled as hyper-contemporary psychological portraiture, as it allows him to create an endless amount of assemblages which then symbolize the endless combinations of character traits we’re all built from. With the purposely obvious use of technology and 3D rendering software in his creative process, the reference to interconnectivity between the natural and the artificial becomes even more relevant and somewhat personified.

“For many years I worked in advertising, where the singular purpose of creativity was to lead everyone to the same conclusion about what they had just seen," Kinsella says. "In my art it’s the complete opposite – it’s successful if everyone walks away feeling something different. That’s a very liberating thing for both me and the viewer.”

On a technical level, his masterful oil paintings are created using a mix of traditional methods and modern tools. Starting off with drawings, Kinsella proceeds to finesse his concepts in 3D software and plays with the way that the light interacts off these blocks. Once he achieves a format that reminisces of a human face or the bone structure, he proceeds to render such images in oil on canvas. Having studied the old masters and revered the classic techniques, his futuristic-looking portraits are created using traditional painterly methods, all the way from heavy and vigorous blending to delicate silky lends. Appearing entirely digitally rendered, the visuals are upon closer inspection revealing all the qualities and appeal of conventional, hand-painted works. With visible brush strokes or occasional linework imperfections, they are bringing the flawed human element to otherwise meticulously perfect composition, accentuating its main goal - creating an accurate, honest portrait of the fragmented self. —Sasha Bogojev

Fragments is on view at Unit London through May 24, 2021: https://unitlondon.com/