On April 5th, the Hamburger Bahnhof Museum of Contemporary Art in Berlin will be hosting the premiere of Flying Pictures, a dynamic modern interpretation of Modest Mussorgsky's famous piano piece, Pictures. Combining elements of art, music, and dance performance, this production is taking the revolutionary idea of mutual inspiration and the interaction between different fields of art to a whole new dimension by combining the work and skills of some of the world's leading urban art performers and creatives.

At the center of Mussorgsky's piece from 1874 is a narrator who strolls through the gallery rooms as the images he looks at embody different musical languages. In its newest version that will be premiered and performed in Berlin between April 5th until June 2nd, the images are works by Brazilian twin brothers and graffiti icons, OSGEMEOS (and Summer 2018 cover artists), and the main character is a giant mechanic version of their iconic B-boy character. The dance performances are by four-time breakdancing world champions, Flying Steps, and the music is adapted by Vivian and Khetan Bhatti who joined forces with German-Argentinean beatboxer Mando to create a contemporary interpretation that corresponds to the beats and rhythms of the break dancers. Hosted at the Museum of Contemporary Art's Hamburger Bahnhof location, originally one of the first terminal stations of the rail system in Germany, the project will include day time art exhibition and evening performances.

Under the direction of Udo Kittelmann of the Nationalgalerie, this project is continuing the legacy that the founders of the largest urban dance school in Europe today, Flying Steps Academy, started with their "Flying Bach" and "Flying Illusion" productions. With dancers appearing on a multi-dimensional stage, which can be viewed from several sides, in a choreography of elements of urban and contemporary dance, the show is elevating the original narrative into a visual movement performance. Simultaneously, the project is a continuation of OSGEMEOS' efforts to combine different elements of traditional, folkloric, and contemporary culture with graffiti, hip-hop, music, dreams and international youth culture. After working on an expansive body of work that includes murals, paintings, sculpture, site-specific installations, and video, this production will include a giant mechanic sculpture as well as a new body of work that will be accessible to museum visitors during the day in the form of an exhibition. —Sasha Bogojev

Read our cover story from Summer 2018 with OSGEMEOS 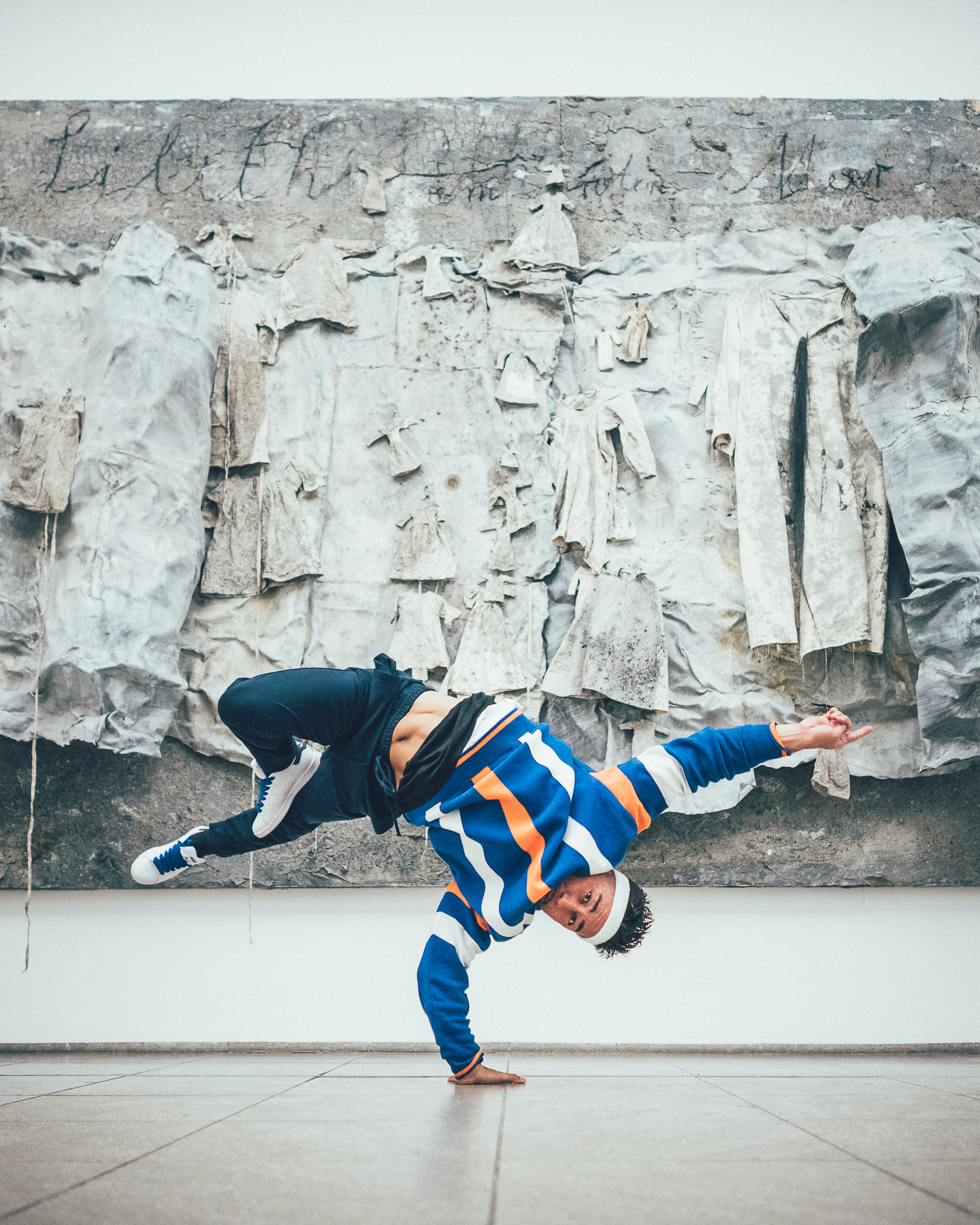 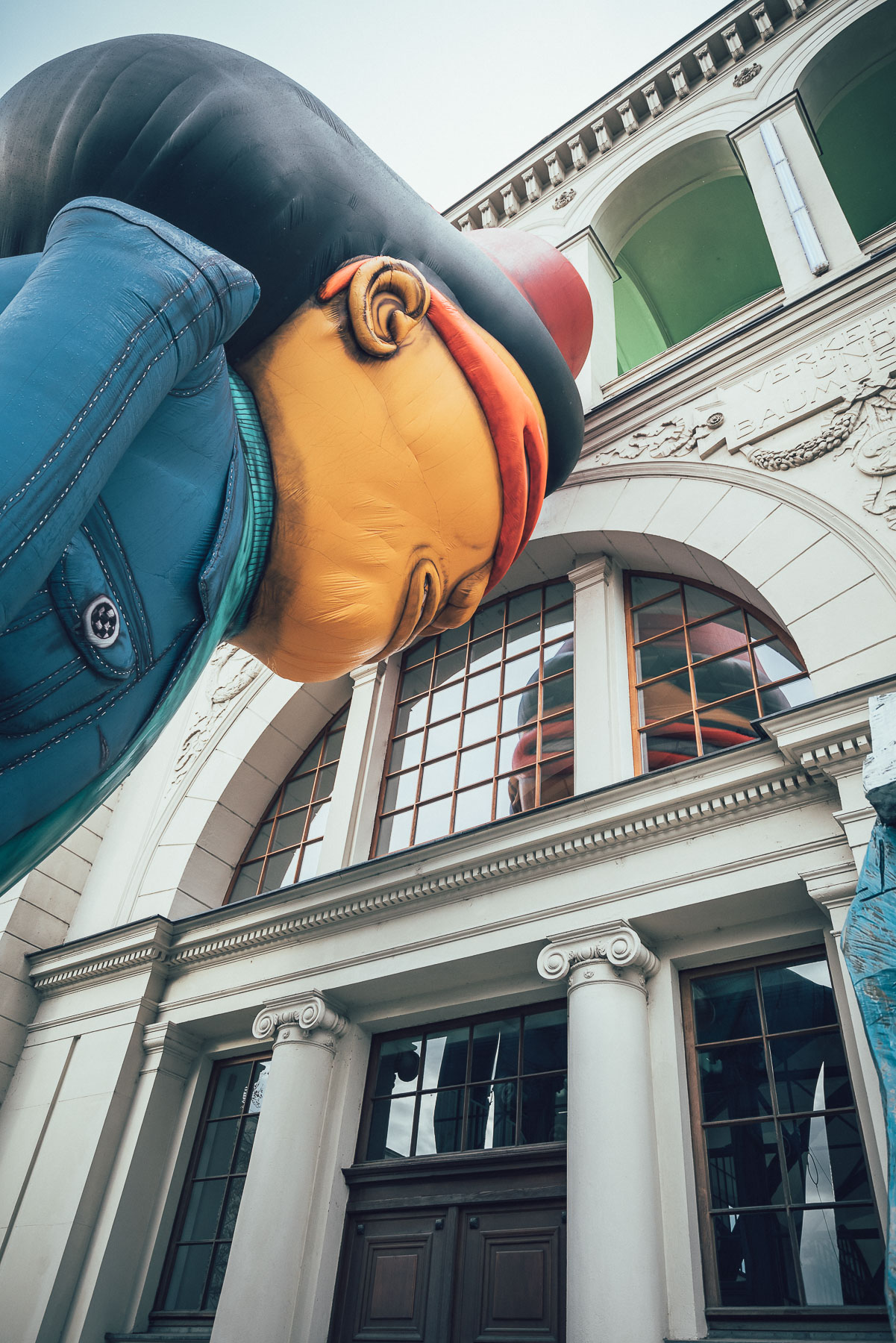 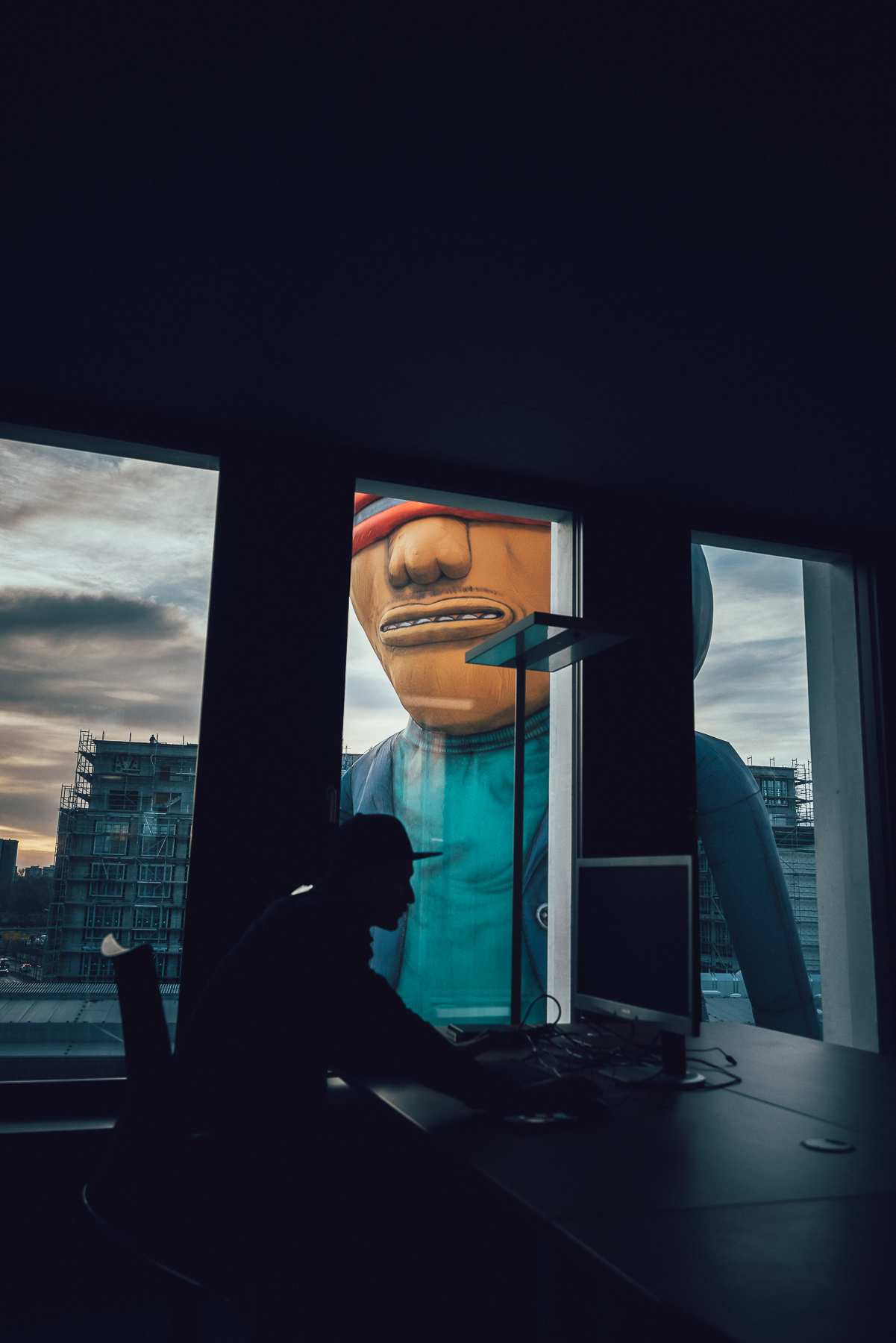