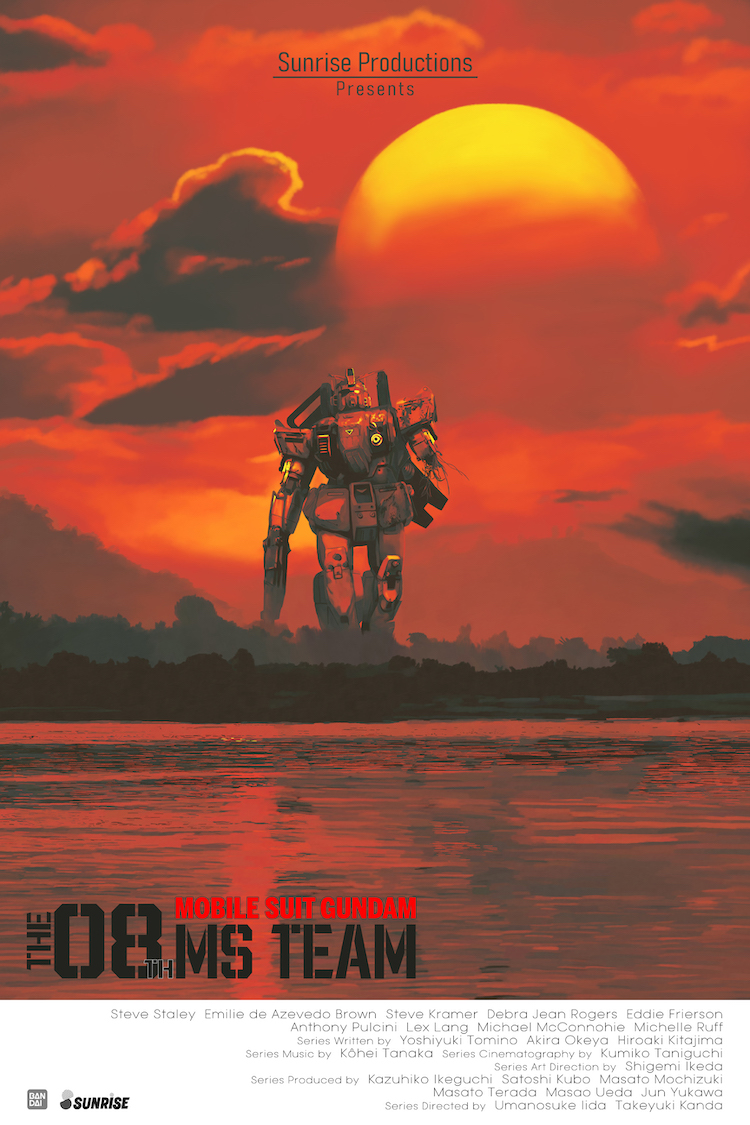 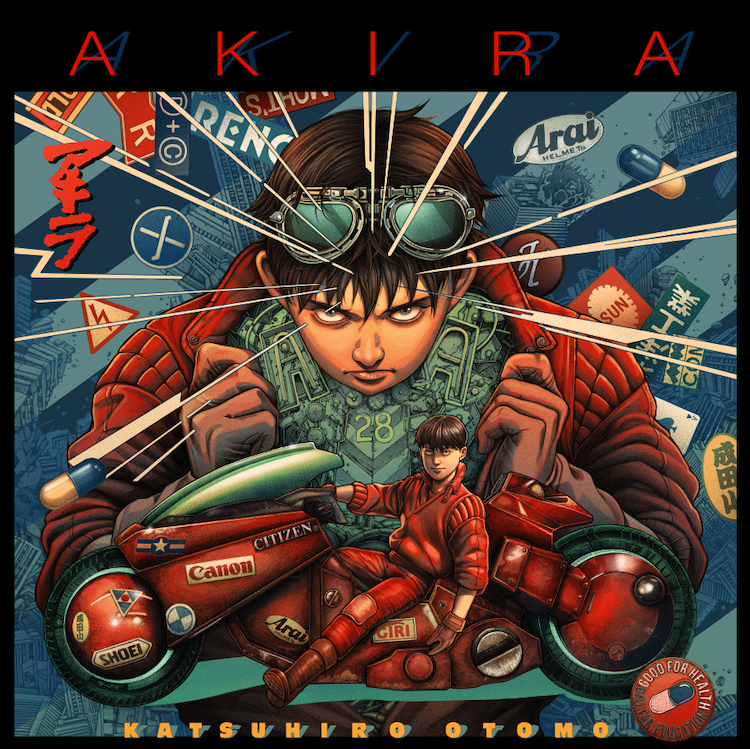 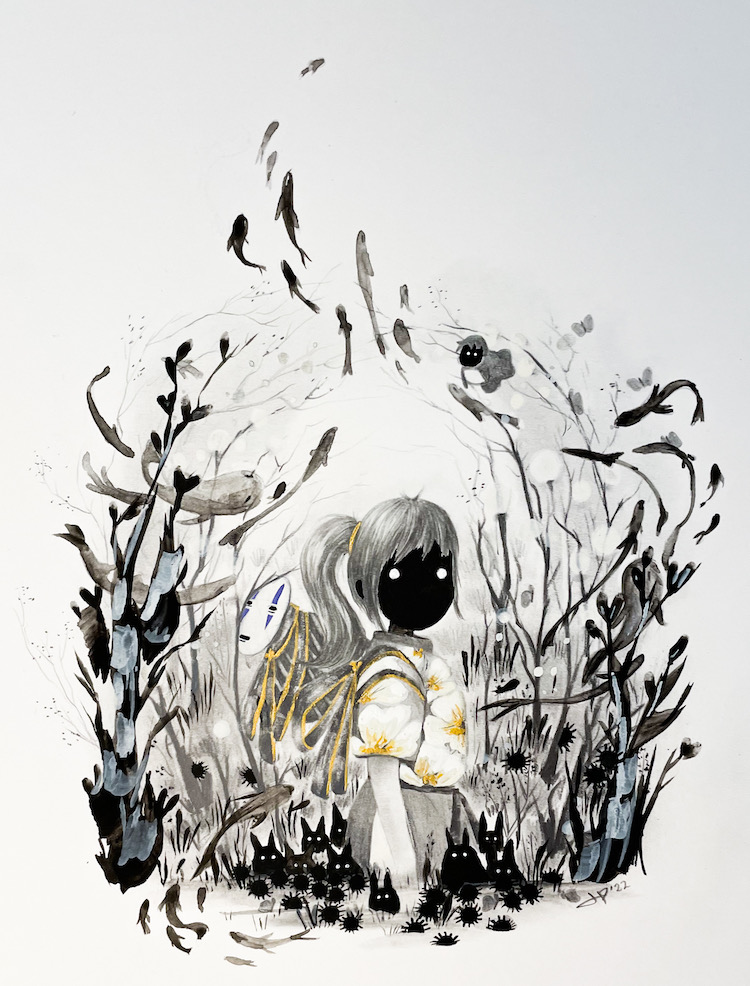 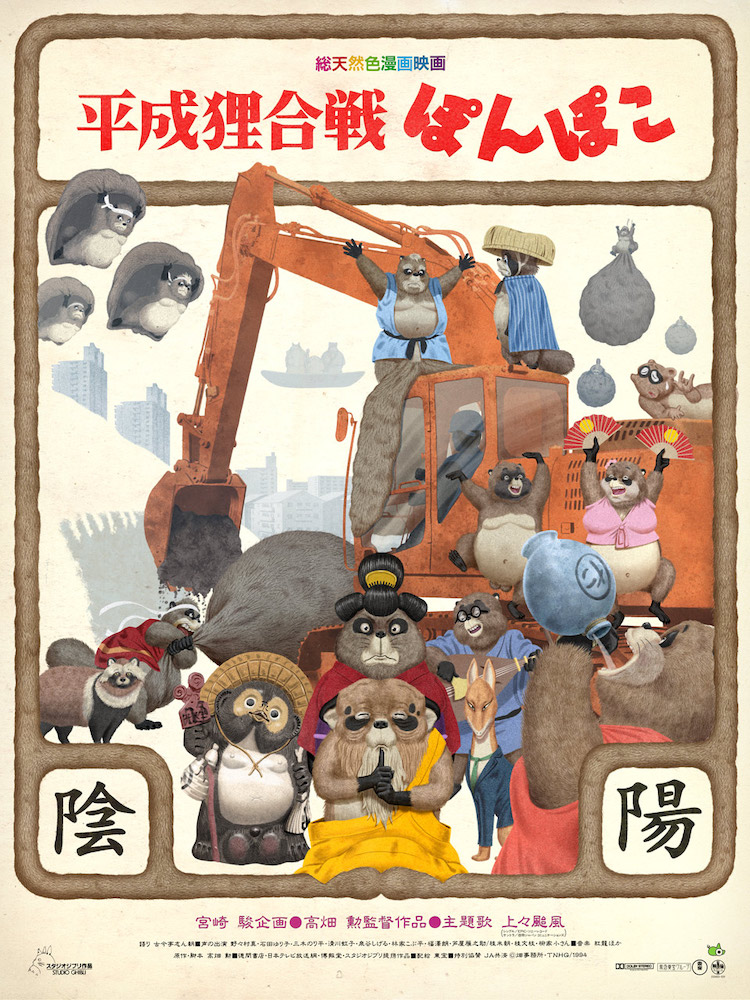 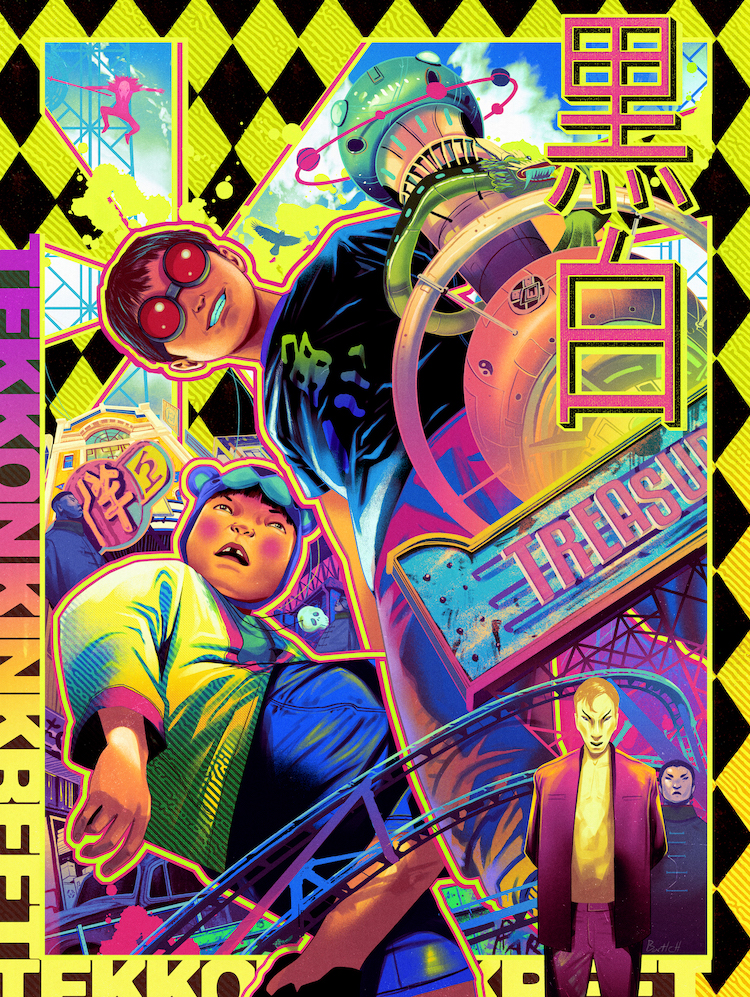 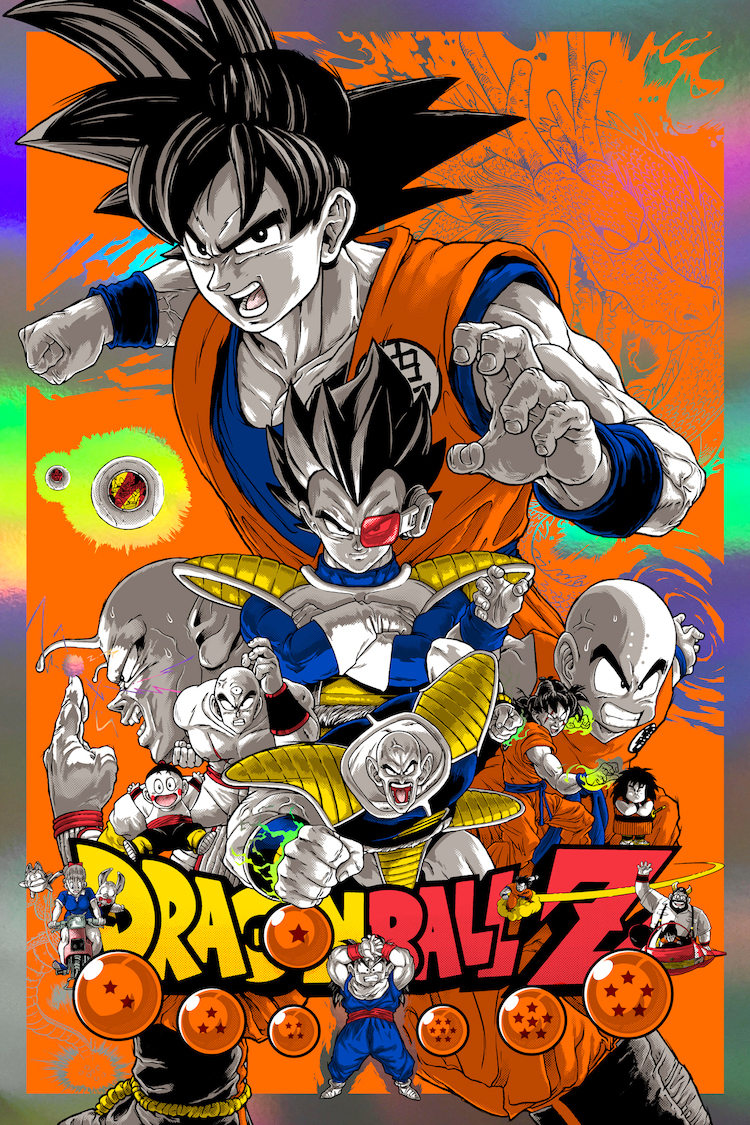 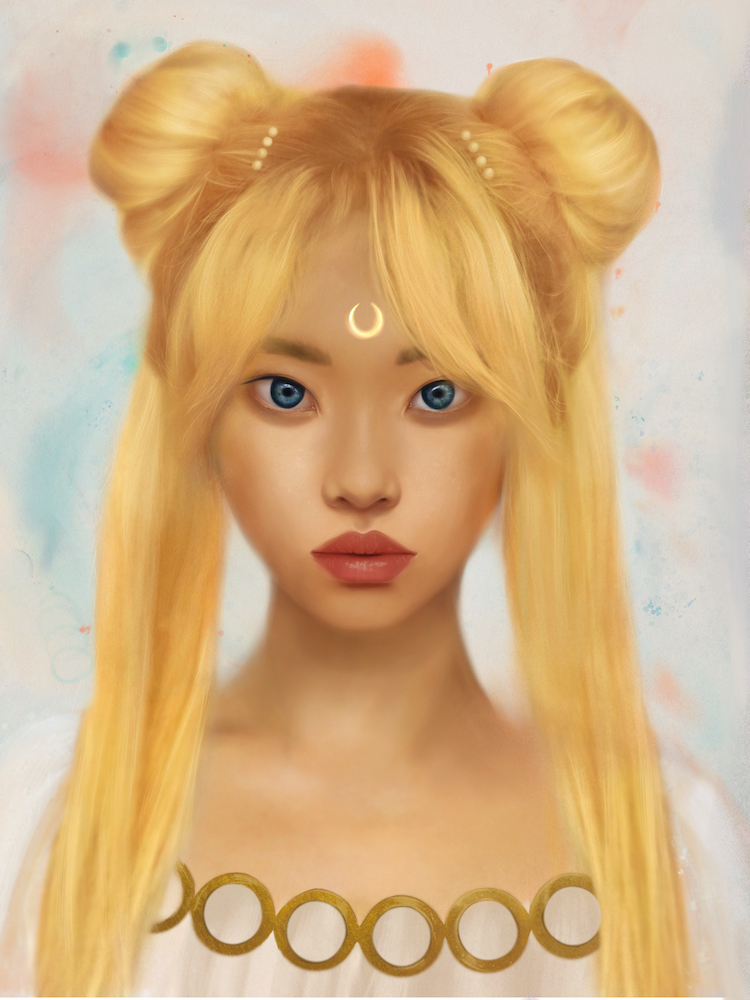 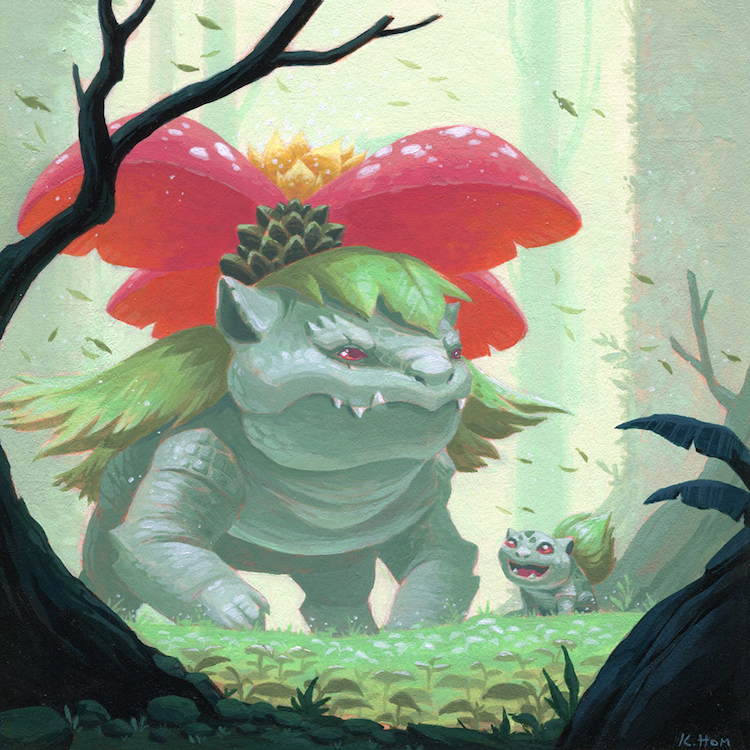 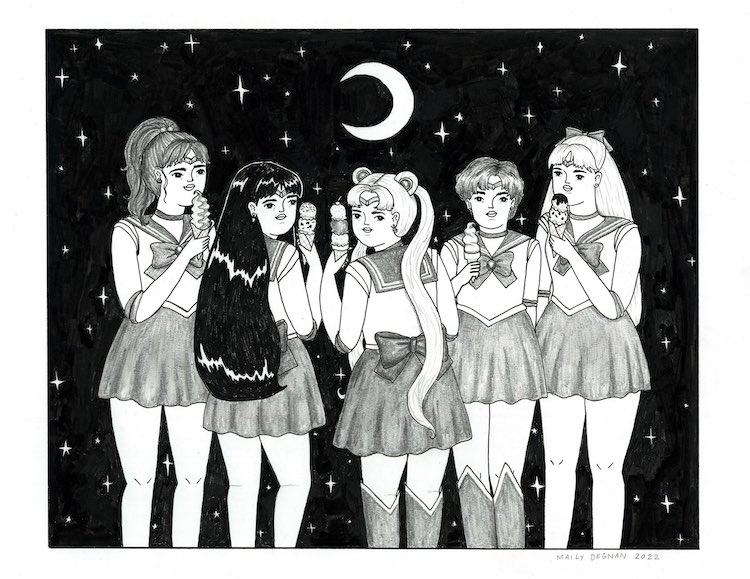 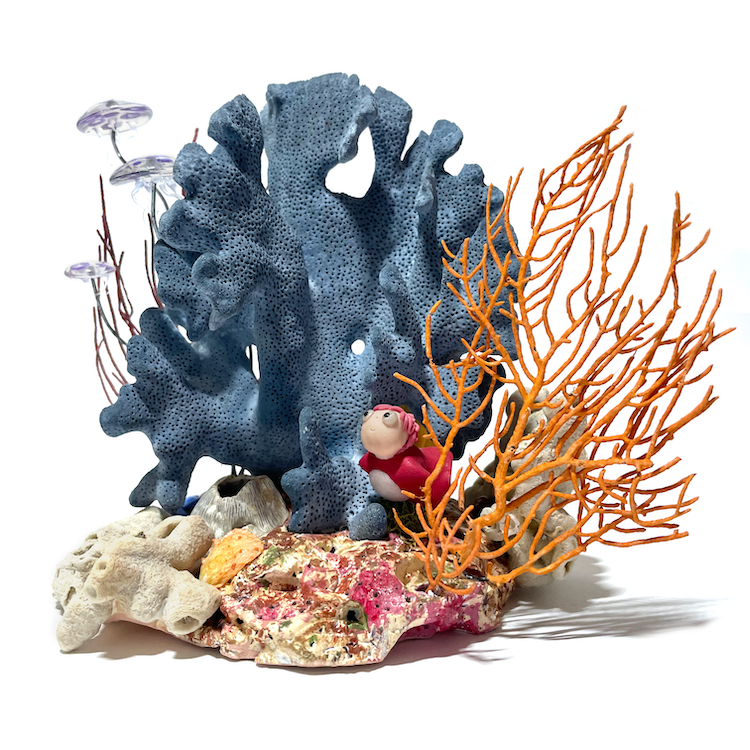 Minizakis - Fishy In The Sea 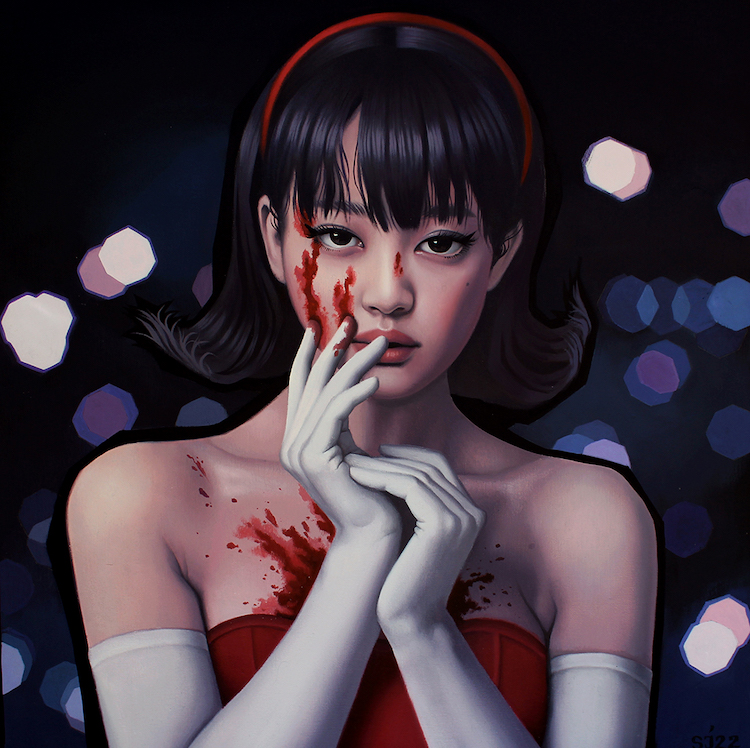 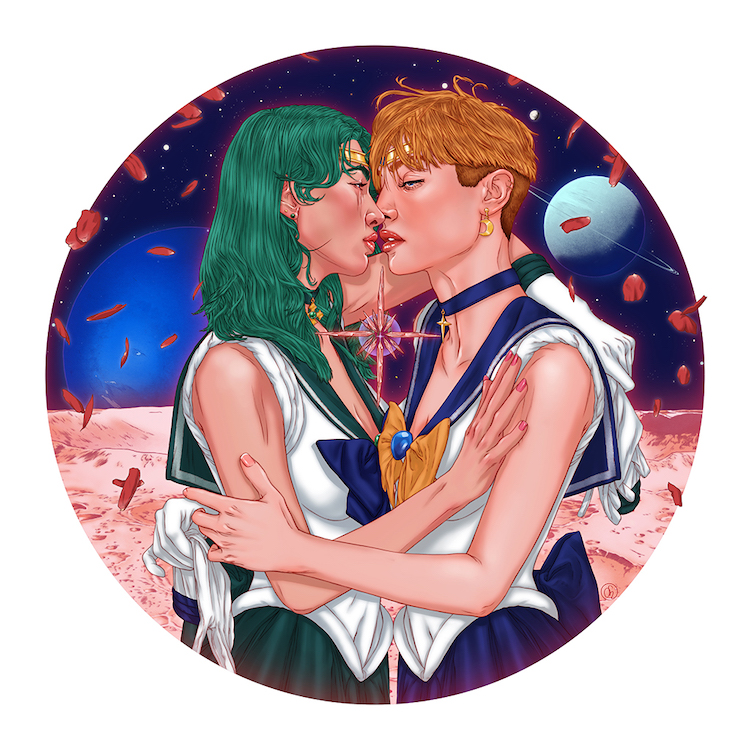 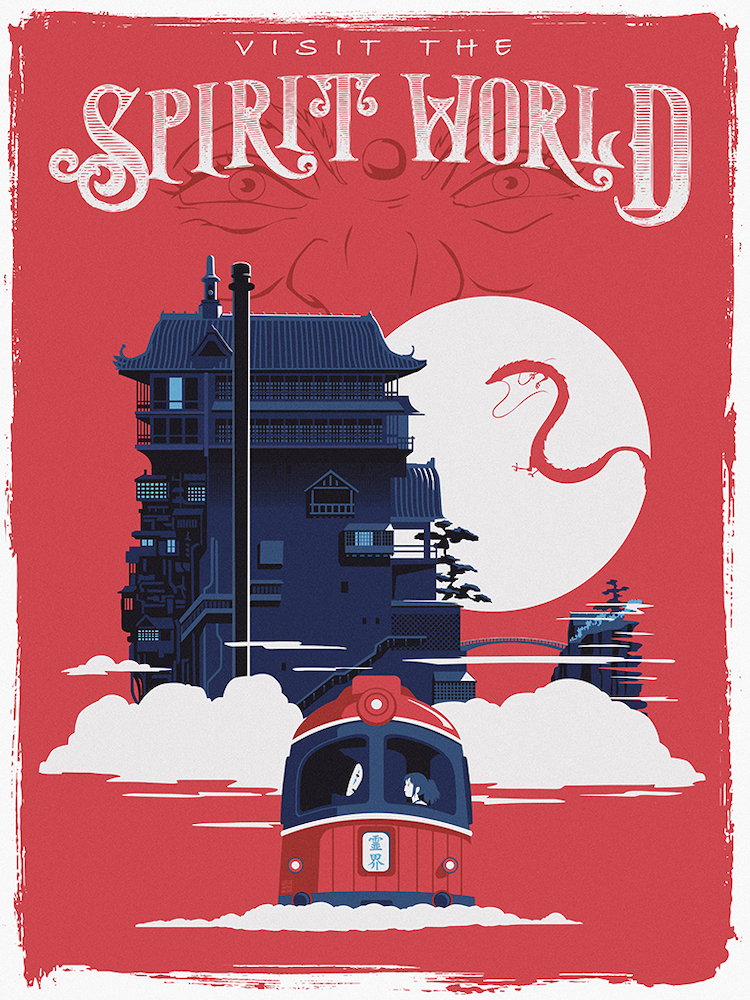 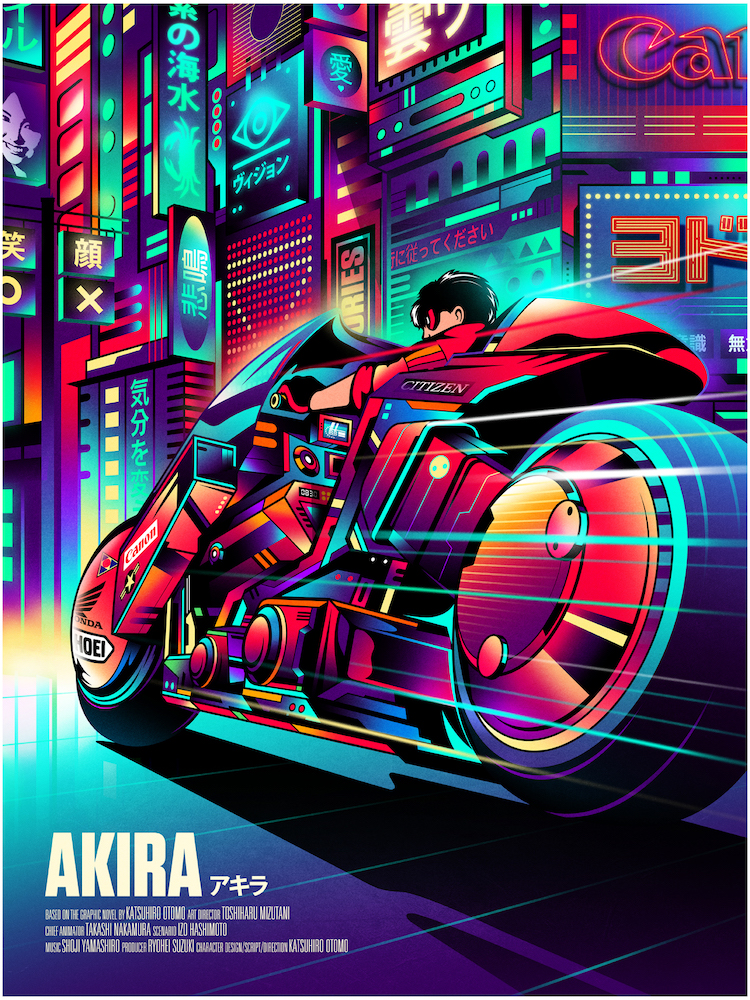 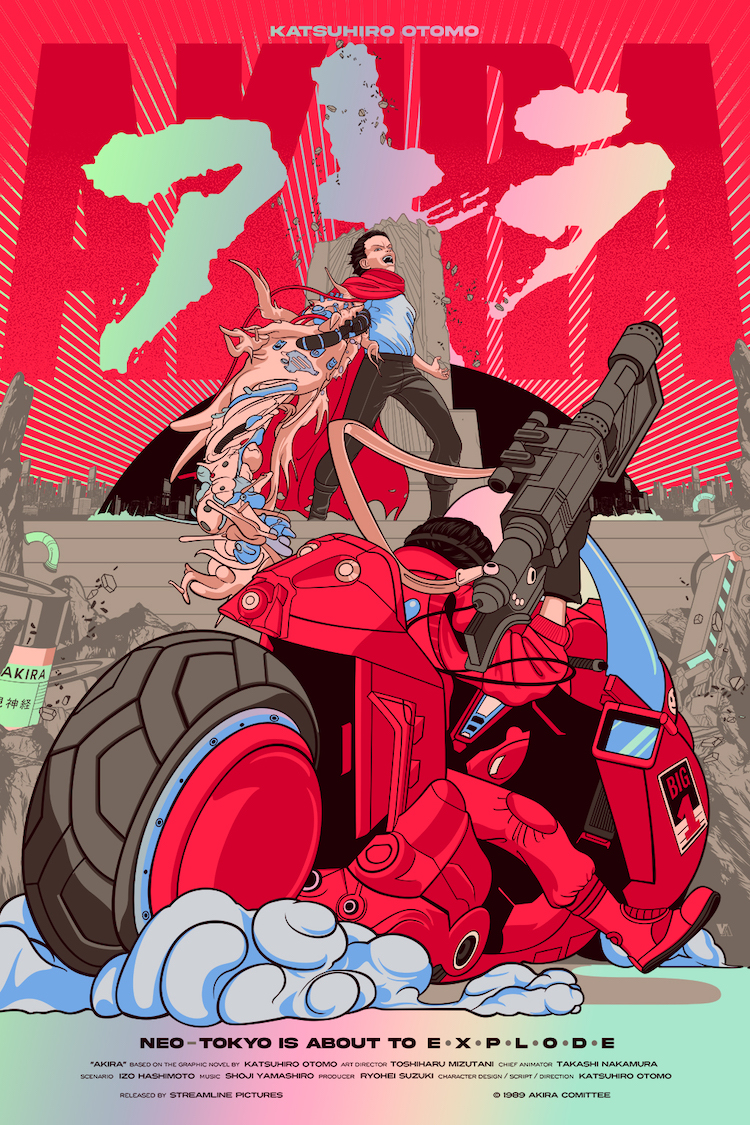 Spoke Art is thrilled to share an all new collection of original artwork celebrating Japanese Animation in the exhibition SUGO!!. Featuring over sixty works of art from artists around the world, this exhibition is a testament to the influence and reach that the genre has had on generations of pop culture fans far and wide. This exhibition includes paintings, sculptures, illustrations and limited edition prints; offering one-of-a- kind works of art.

With adept storytelling and iconic characters, anime has transcended into a global phenomenon from what was once a very niche community. Like many forms of animation and entertainment, anime itself has grown up alongside its fans and over the past several decades has matured and evolved into a serious art form worthy of accolades, awards and cultural and societal acknowledgment.

Utilizing bright colors, fast paced dialogue and quick cuts, anime demands the attention of the viewer while rewarding their loyalty with complexities not often present in mainstream programming. With series often going on for years or even decades, anime has become a dynamic and worldwide form of storytelling unique and anything unlike created in the Western World.

The online release for the artwork will be Thursday, July 14th at spoke-art.com.