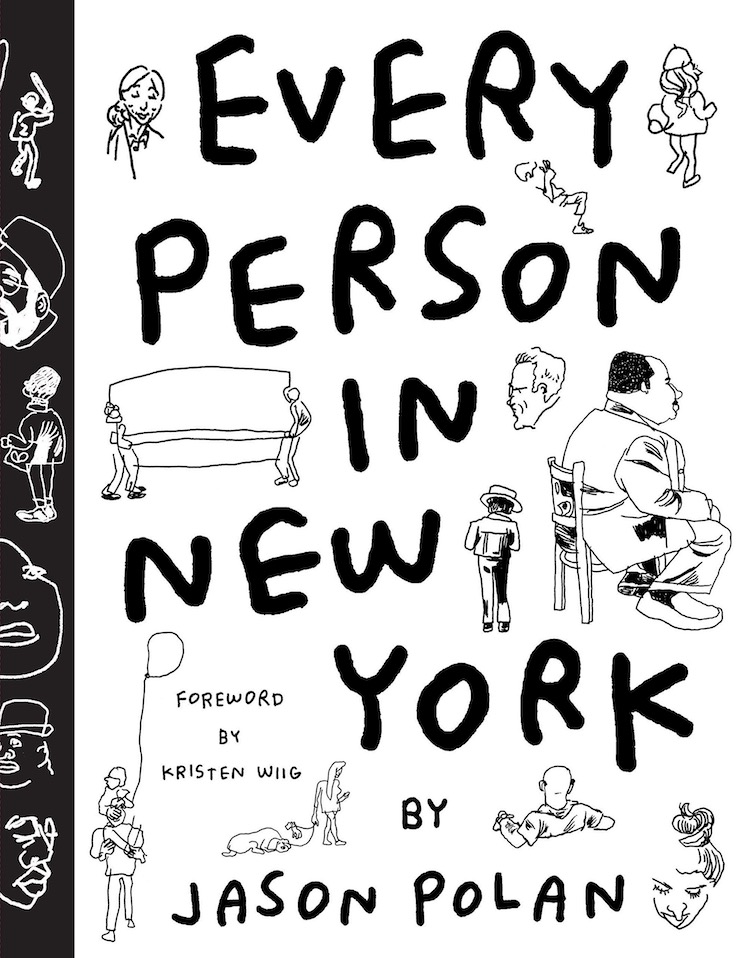 Every Person in New York book 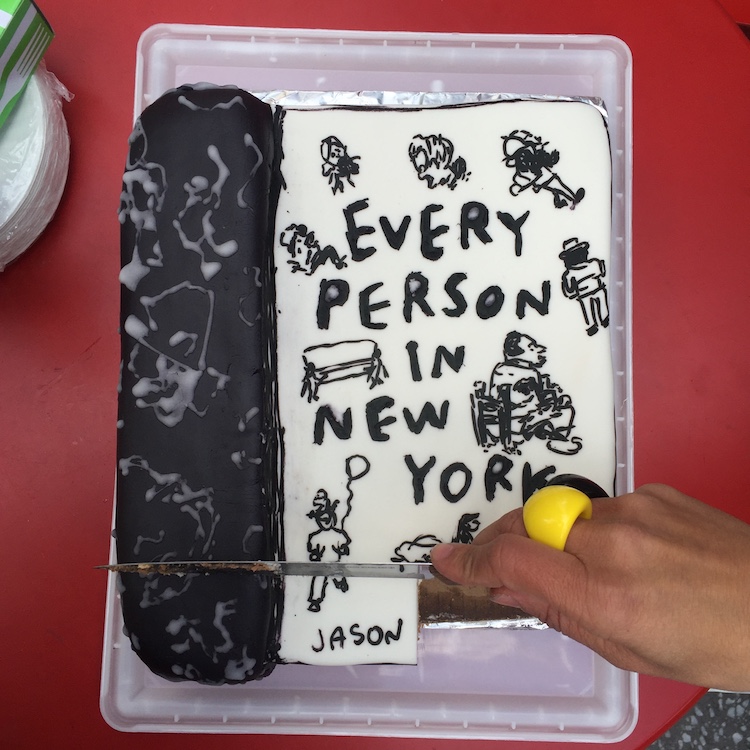 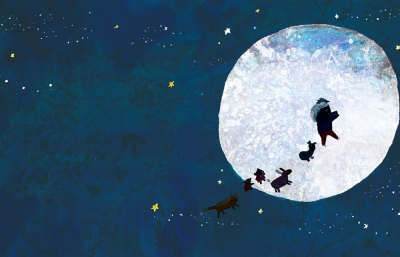 We are sad to hear about the passing of our friend and incredibly prolific illustrator, Jason Polan. He was 37. As reported by the NY Times and confirmed by his family, the cause was cancer. From Every Person in New York to The Every Piece of Art in the Museum of Modern Art Book, Jason was just full of humanity and humor. "I am trying to draw every person in New York," he wrote long ago on his blog, a Blogspot page kept up to date until recently. "I will be drawing people everyday and posting as frequently as I can. It is possible that I will draw you without you knowing it. I draw in Subway stations and museums and restaurants and on street corners. I try not to be in the way when I am drawing or be too noticeable."

I will never forget the day we collaborated with Jason at the TSq Newsstand project that was made with Victory Journal in Times Square, NYC, in 2015. We had spent the prior 10 days working with the likes of Jean Jullien, Daniel Arnold, Cheryl Dunn and brands like Fool's Gold and ONLY NY. On Jason's day to draw passersby and sign copies of Every Person in New York, he brought a cake. His hand was sprained, or broken–I can't quite remember why he had a splint-like wrap on. But he was going to draw anyway. I remember the day being out-of-the-ordinary cold, as if fall just randomly showed up and Jason, who was wearing shorts, signed for hours. He was just like that. I sat for a portrait late in the day, and I cherish that drawing I have. Of course, I followed the Taco Bell Drawing Club, and felt the humanity and unique brand of fun in each of his endeavors. But I just remember him being caring and curious. He drew and drew and drew, and I know I have the portrait he did of me, as he did for maybe a million others, but it's the piece of art I care about the most. —Evan Pricco