It’s amazing how three young men from NYC who created a frat anthem when inciting us to fight for our right to party are now remembered as the pivotal and intersectional group of underground arts culture. As the Beastie Boys grew up to become introspective artists themselves, absorbing so many movements into their own musical practice, they surrounded themselves with graffiti, fine art, photography, filmmaking, fashion, skateboarding, philanthropy and in so many ways, a sense of humor. When we dedicated an issue to the Beastie Boys in 2013, a year after Adam Yauch had passed away, the artists and creatives who had been part of the Beastie’s story read like a history book: Spike Jonze, Todd James, HAZE, Glen E. Friedman, Bruce Davidson, Cey Adams, and Alex Grey, to name a few.

And it feels right that, after a tour in support of the Beastie Boys Book, surviving members Ad-Rock and Mike D would enlist longtime collaborator Jonze to direct the new film, Beastie Boys Story, which began to stream on Apple TV as we went to press. A highlight of the film is the genuine friendship the Beastie Boys shared, an infectious kinship that encircled the multiple artists and collaborators who came into their lives and thrived because of it. And again, the Beasties have eloquently and respectfully made this film so much about the humanity and contemplative nature of MCA. His vision helped bridge the gap for the band to develop from rowdy MCs to experimental musicians and Tibetan Freedom Concert organizers. For many of us whose formative years were the ’90s, this film is a reminder of our own personal growth, as we too emerged from the hedonistic  frenzy of fighting to party to become culturally aware and globally conscious. This is the Beastie Boys Story—and a collective chronicle for a generation. —Evan Pricco

Where can you stream: Apple TV
Keep updated to our Jux Saturday School series here. 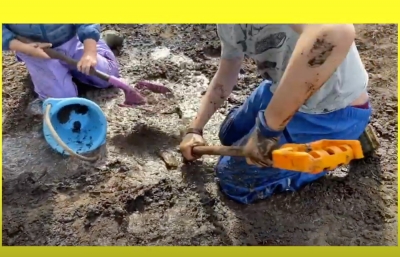 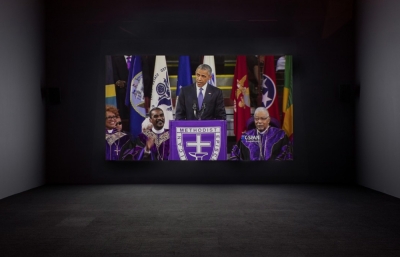 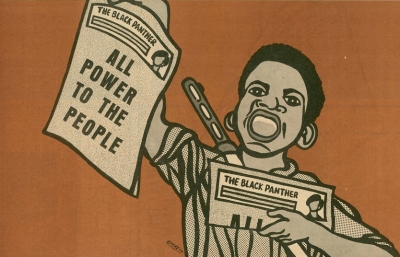 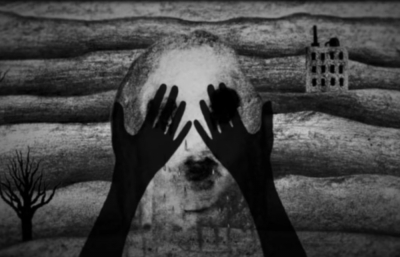 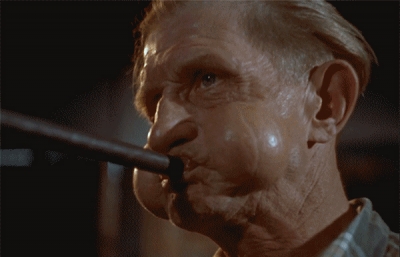 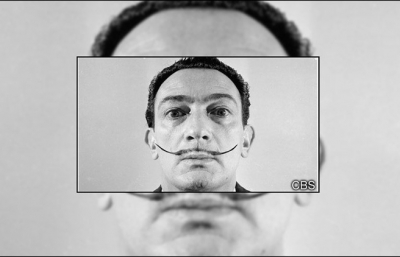