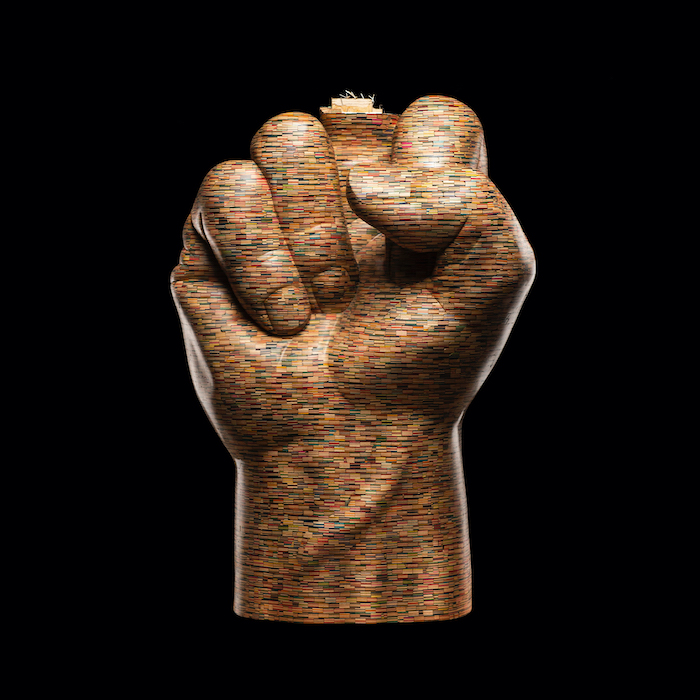 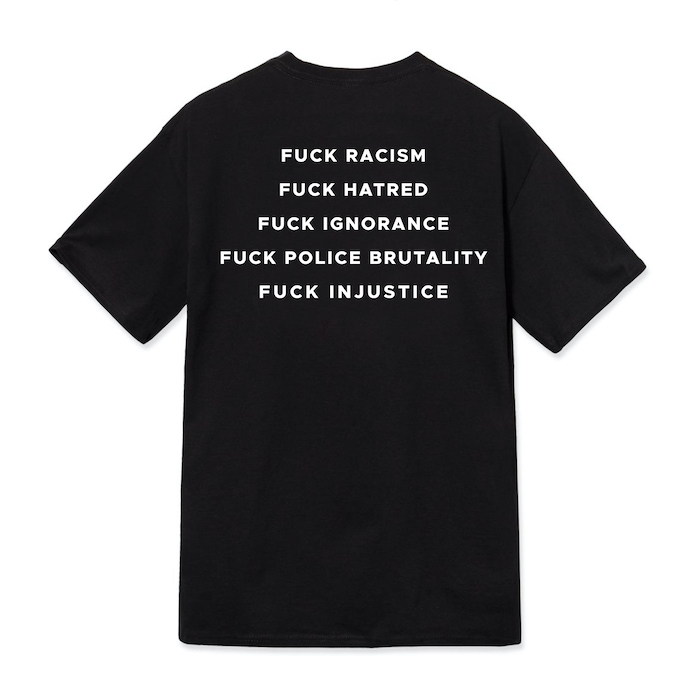 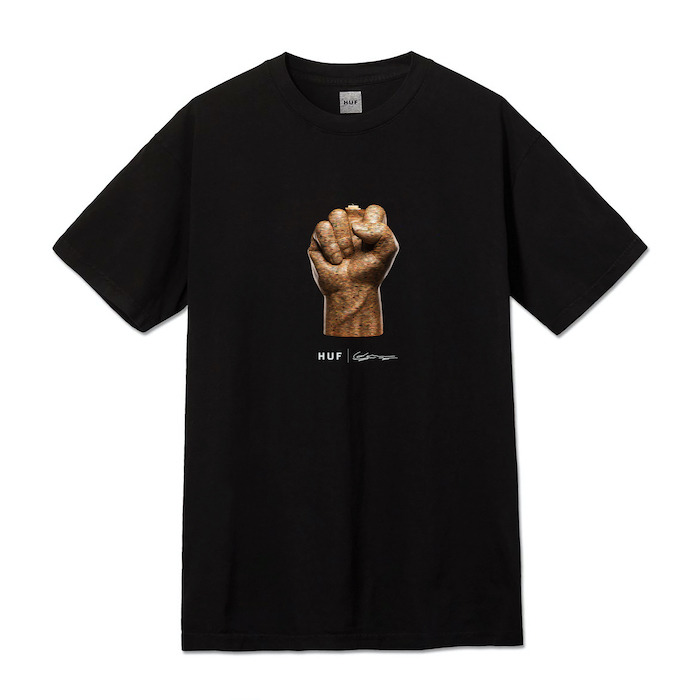 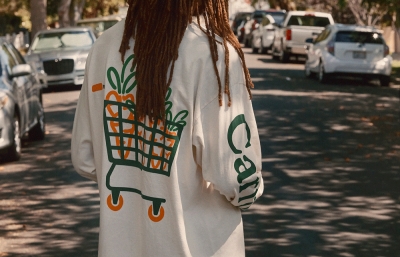 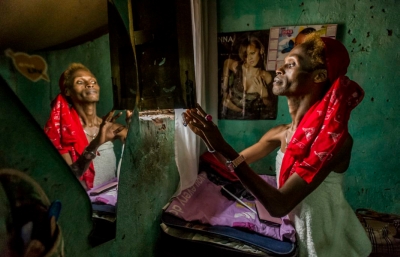 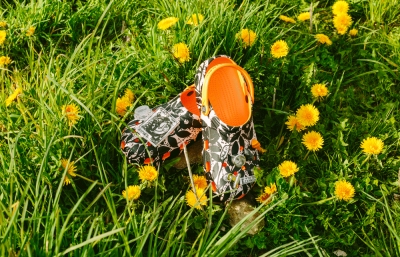 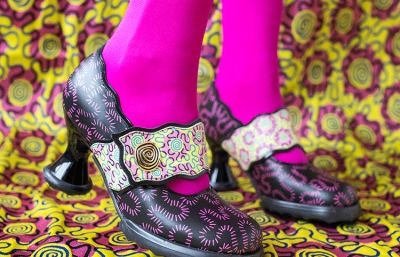 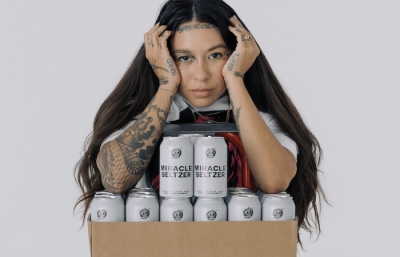 Huf has taken the iconic Haroshi middle finger sculpture, the one that existed in the center of their Los Angeles flagship store (and one that was looted during the last week) and turned it into a major positive. The brand has released a special HUF x Haroshi Justice tee, with a 100% of the proceeds donated to Black Lives Matter Los Angeles. Along with the tee, HUF is also auctioning off a Middle Finger skate deck, customized and signed by Haroshi. This release is only available this weekend.

A message from HUF: The  Haroshi  Middle Finger has long stood in our LA store as a symbol of “fuck you”. A "fuck you” to oppressors, to injustice, to violence, to racism, to authority, to inequality, and to anyone or anything working to divide or abuse our community. Yes, we were saddened to see our store looted during recent protests, and with it the (temporary) downfall of the Middle Finger, but we soon realized Haroshi’s damaged work has now taken on an entirely new meaning of unity and justice. In addition to the HUF x Haroshi Justice tee, we are also auctioning off a Middle Finger skate deck, customized and signed by Haroshi. 100% of the proceeds will be donated to Black Lives Matter Los Angeles.