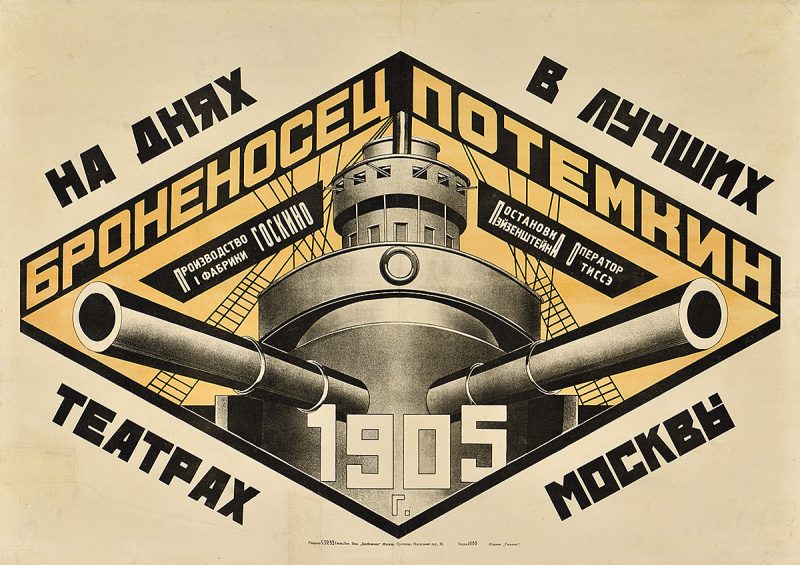 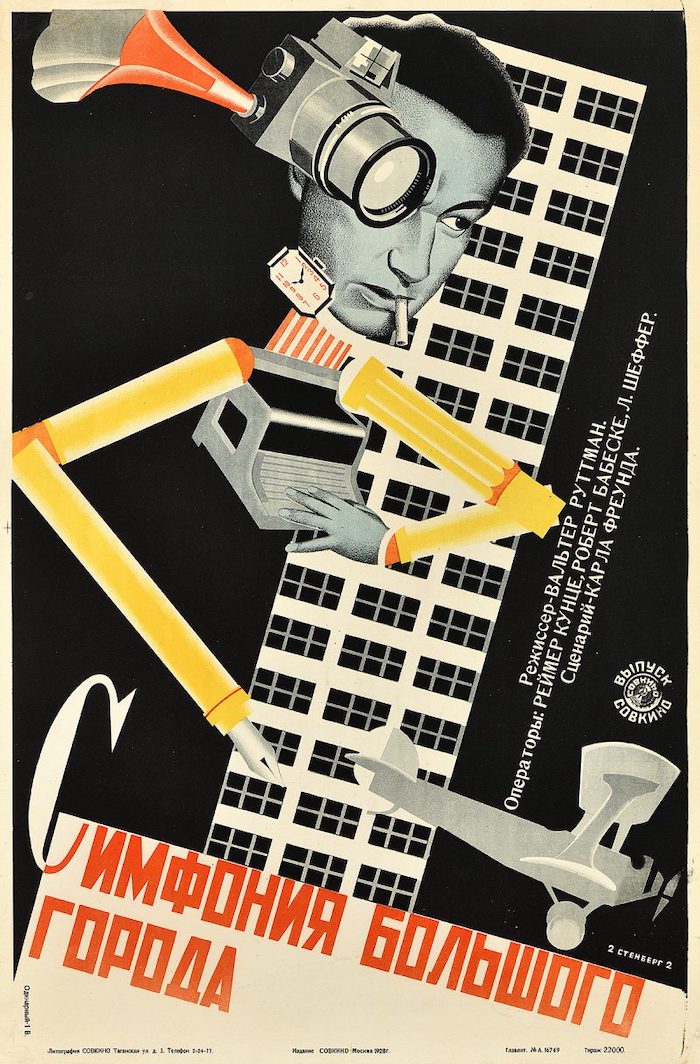 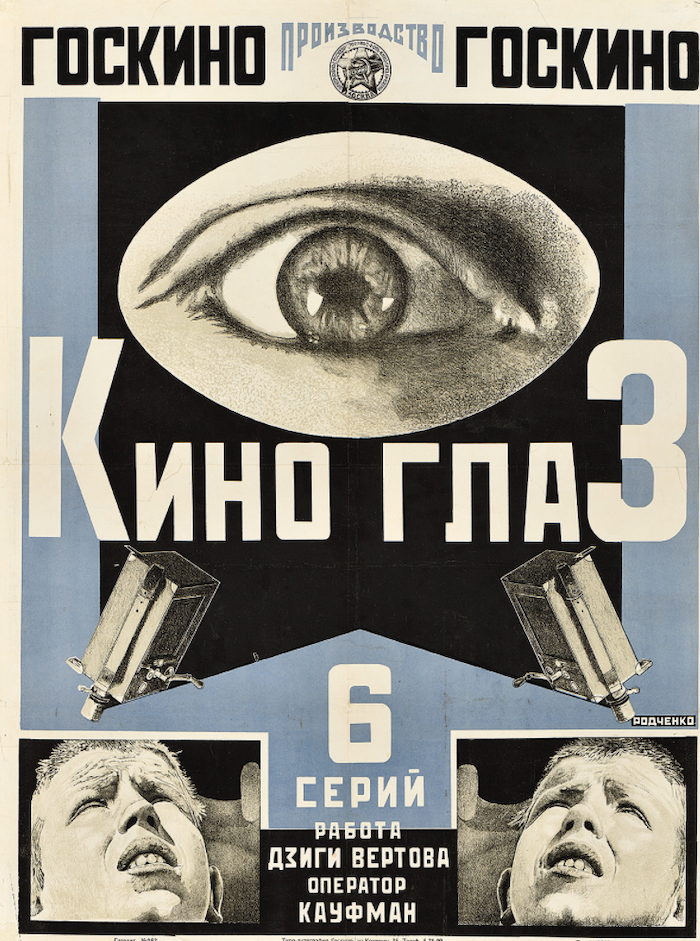 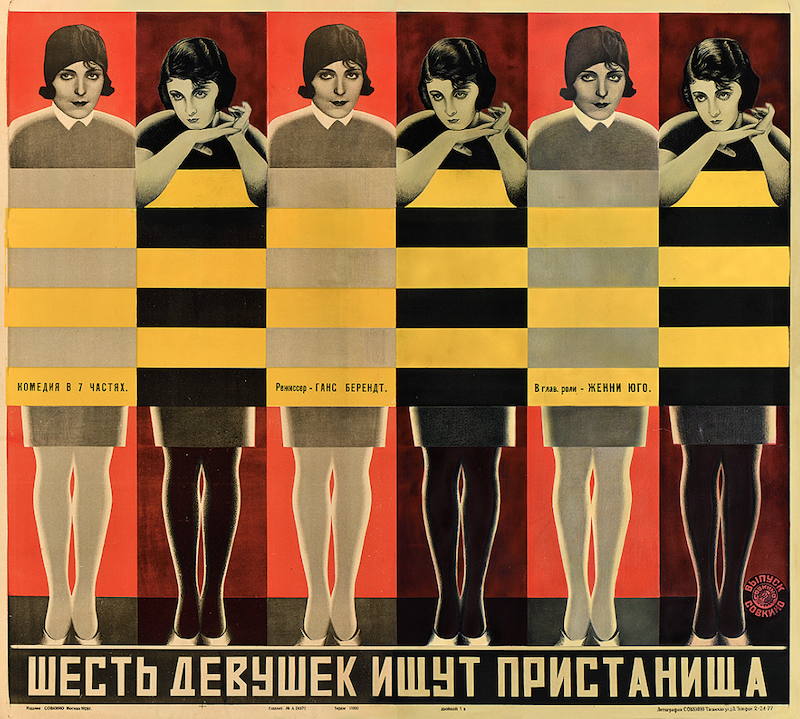 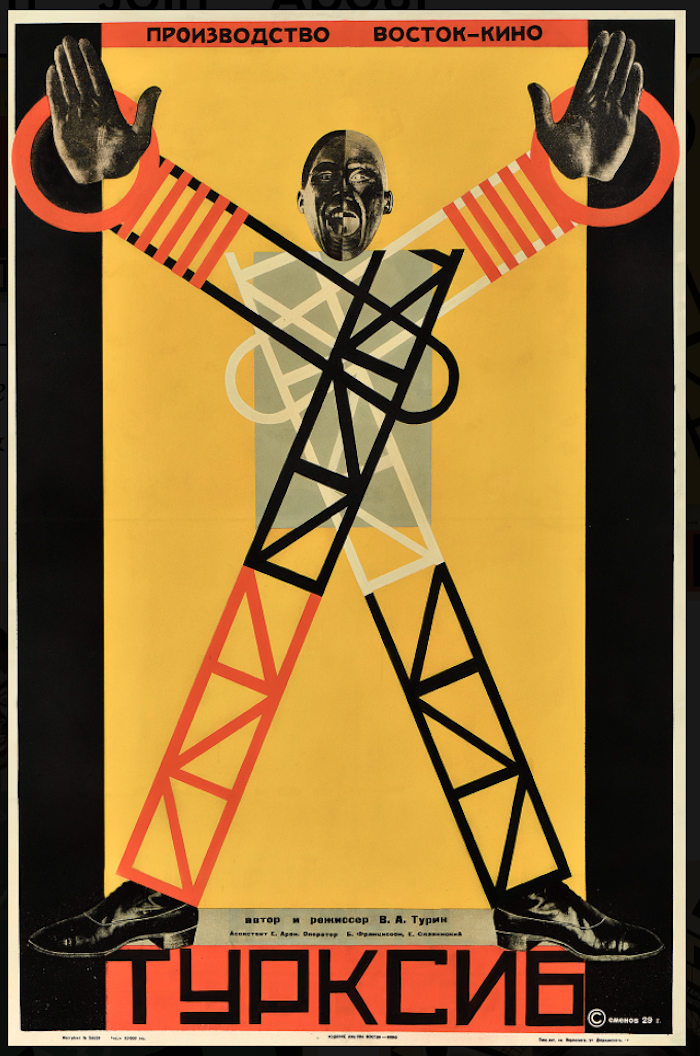 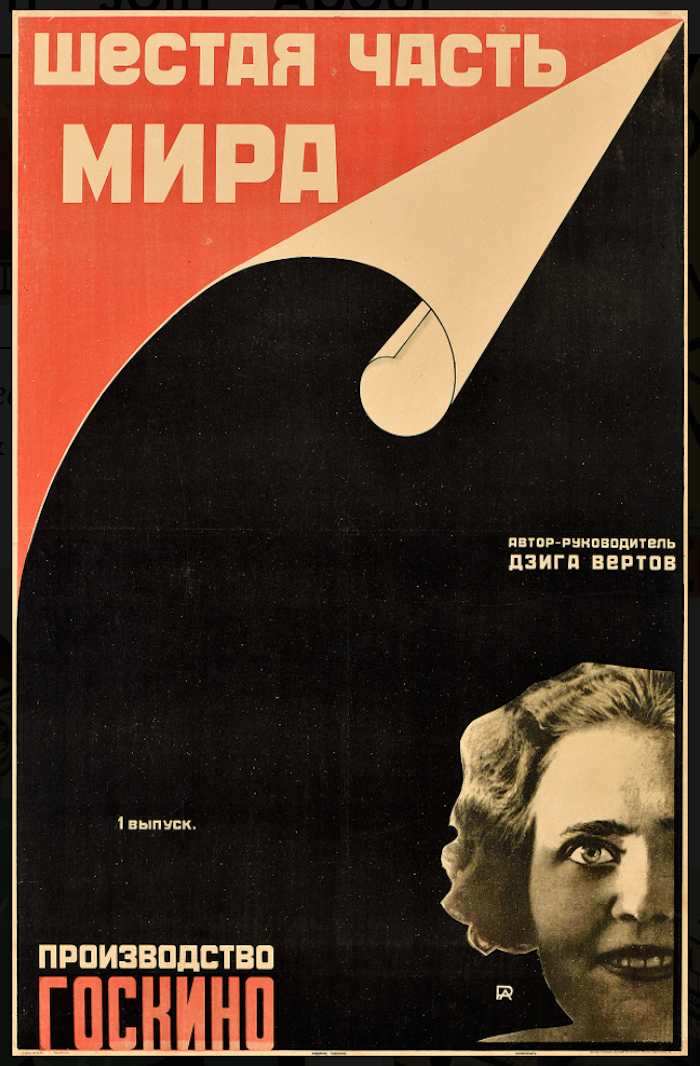 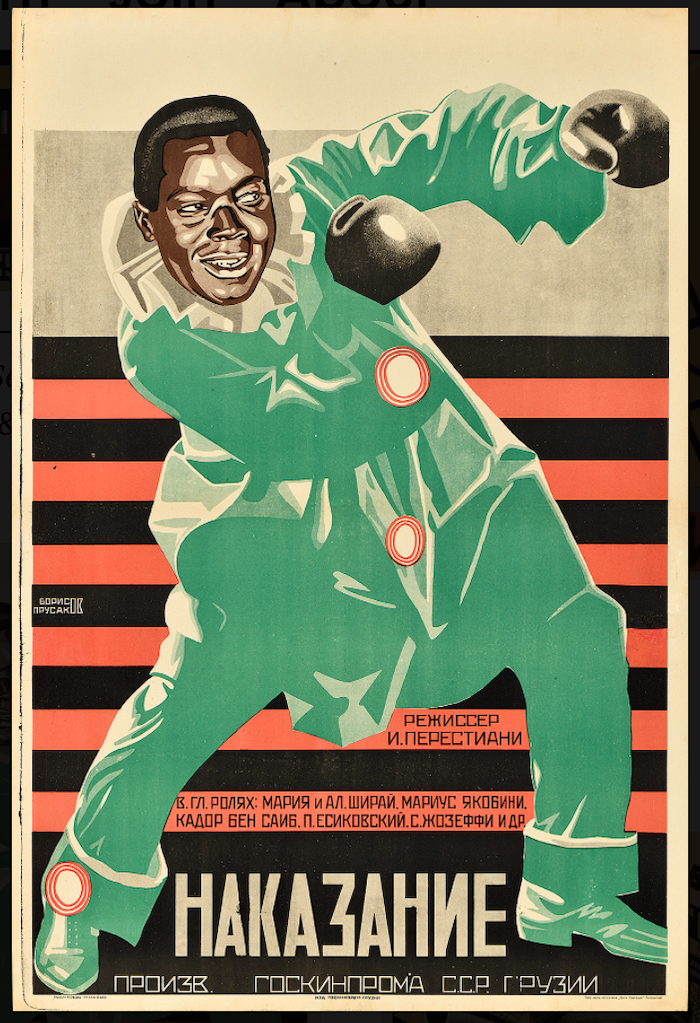 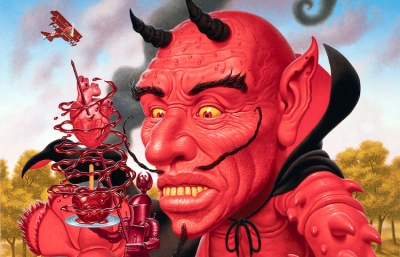 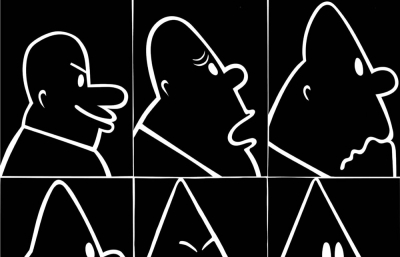 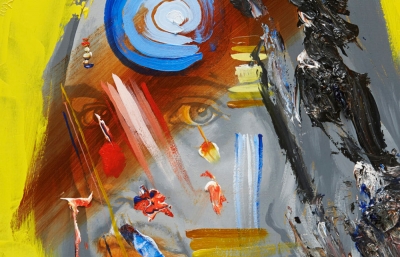 As some Cold War era energy has begun to emerge in Eastern Europe over the course of the last month, we are once again thinking and looking into Soviet history. There was clearly a golden age of Soviet poster art that we often think of, the aesthetic that Shepard Fairey has been influenced by and a sort of heyday of poster advertising. Poster House in NYC is set to open The Utopian Avant-Garde: Soviet Film Posters of the 1920s, an exhibition looking at the golden age of Soviet poster art and the unique style of advertising films.

In the aftermath of the Bolshevik Revolution and subsequent civil war in Russia, a group of young, talented artists emerged, ready to contribute to and invent a new Soviet culture. As the government embrace cinema as the best means of propaganda, these designers created dynamic, experimental, explosive posters, papering the streets with wild colors and arresting imagery to draw people to the movies.

This exhibition explores the origins, high points, and eventual demise of this golden age of Soviet graphic design, showcasing the work of Alexander Rodchenko, the Stenberg brothers, Semyon Semyonov, and many more.