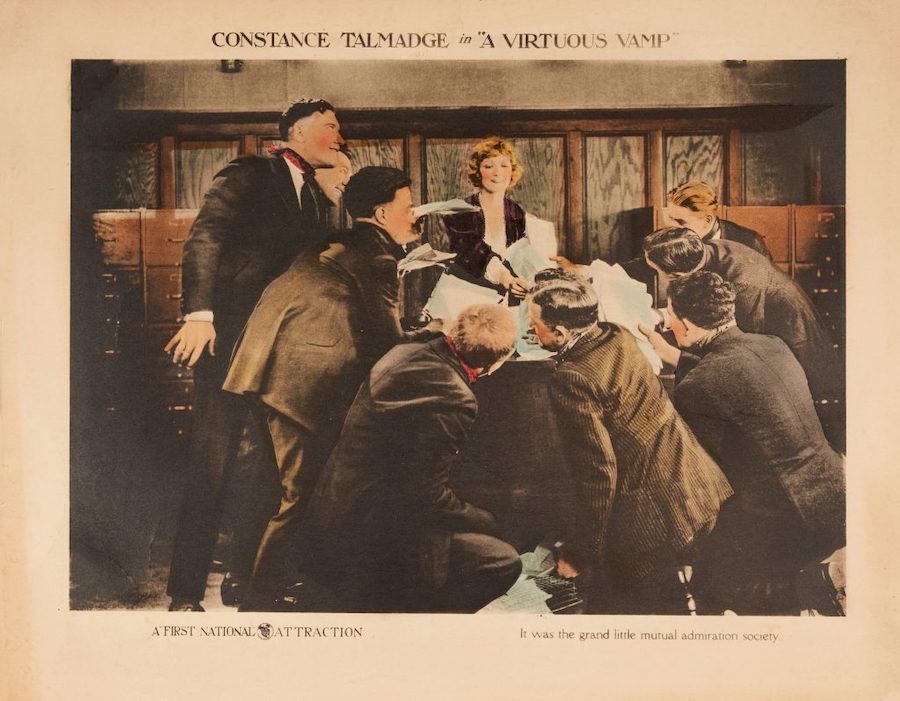 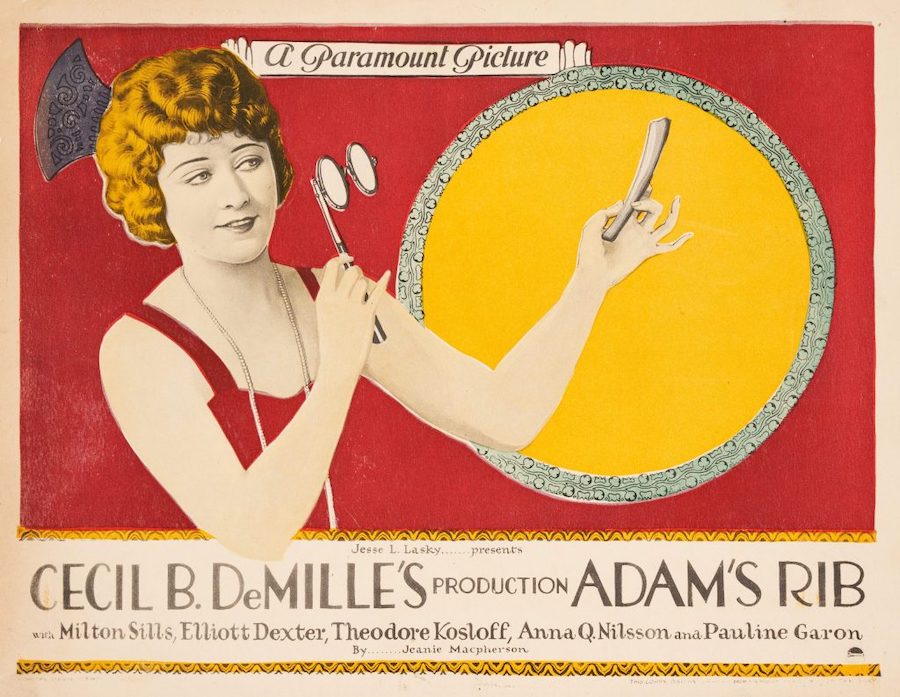 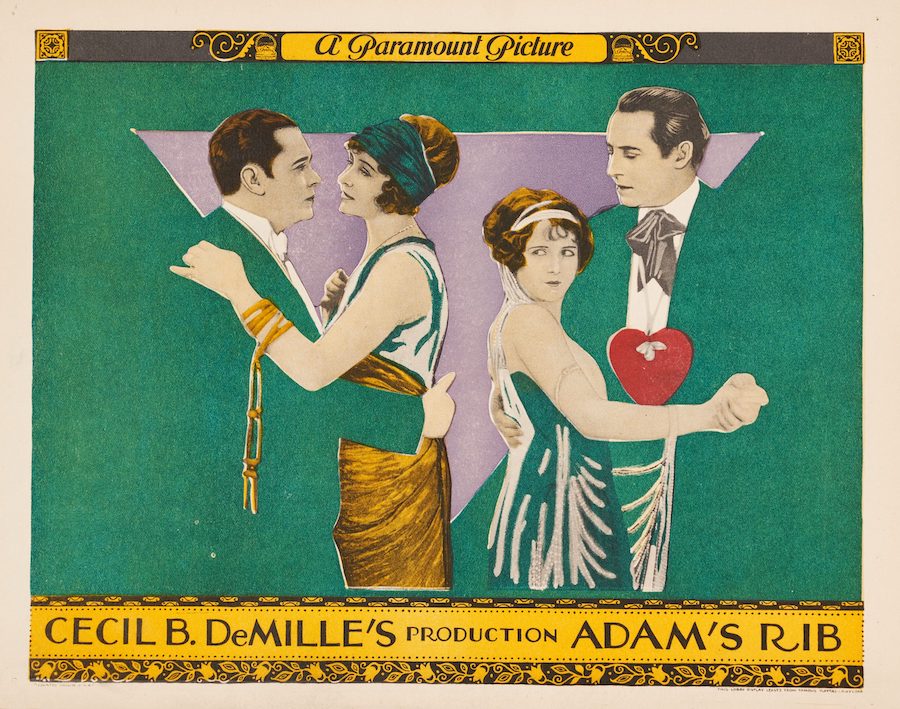 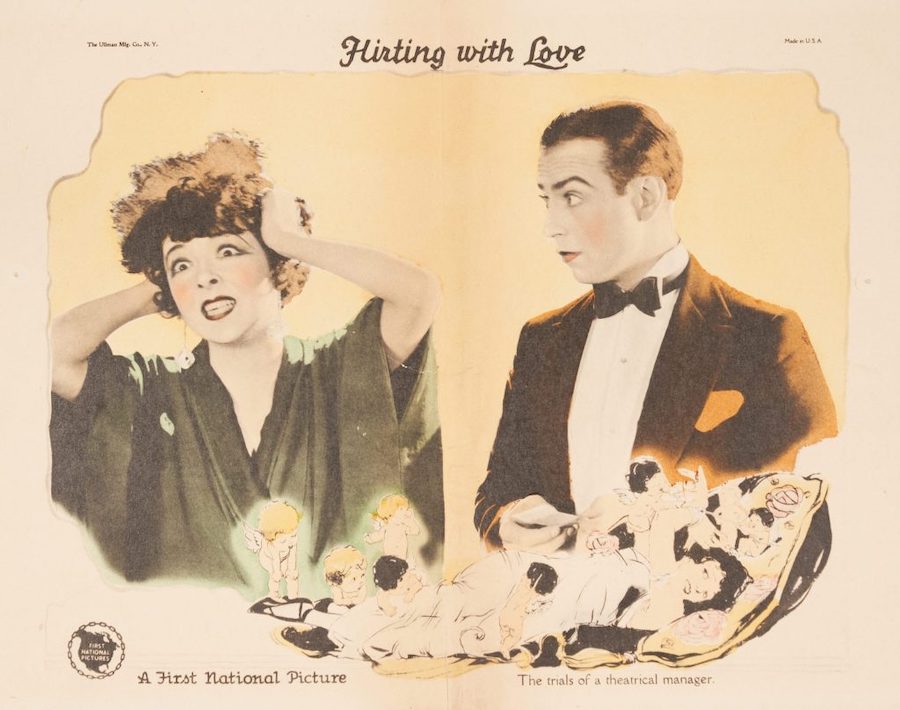 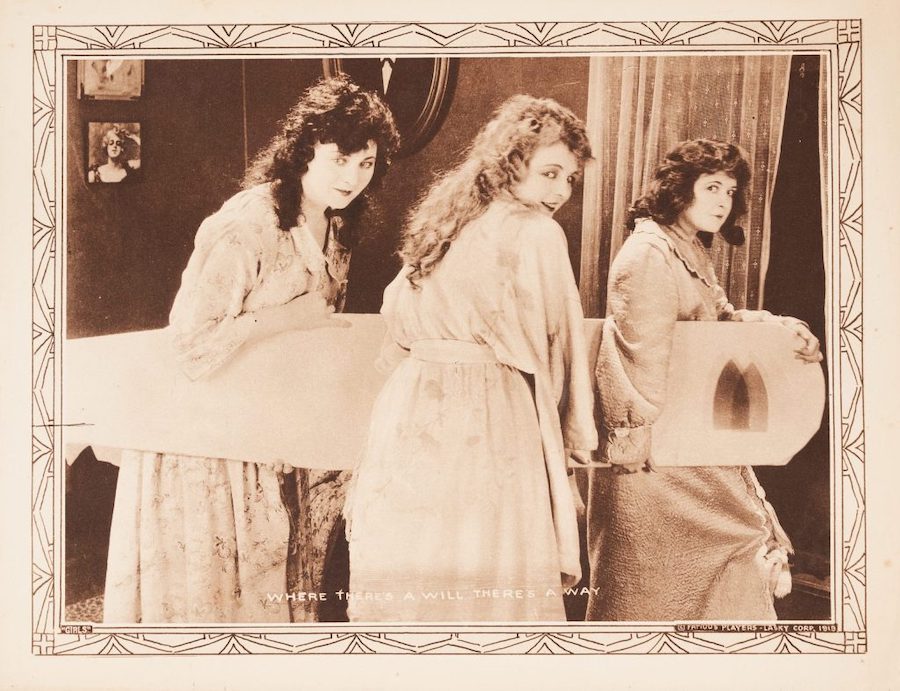 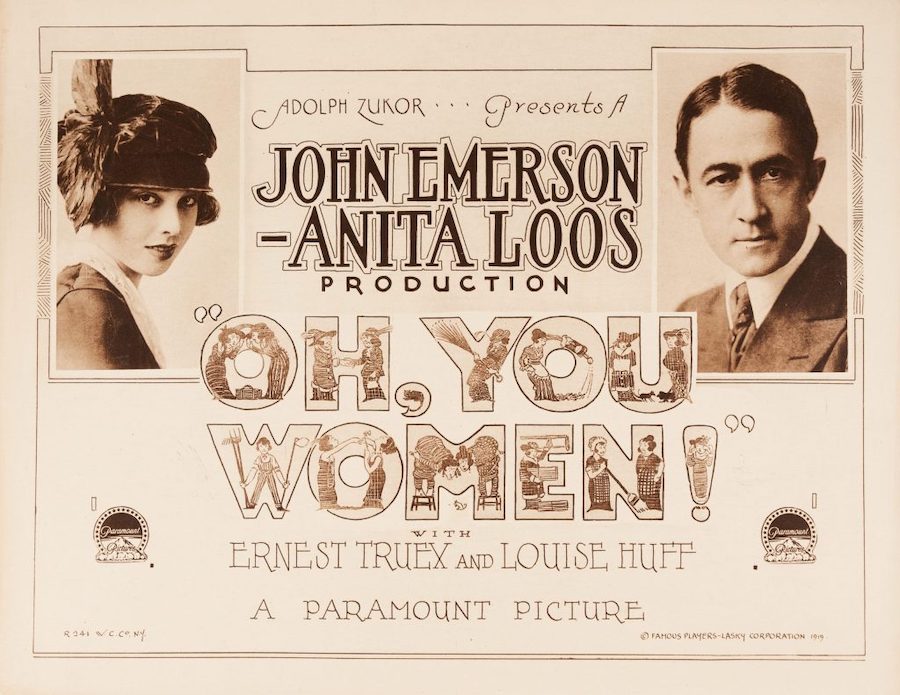 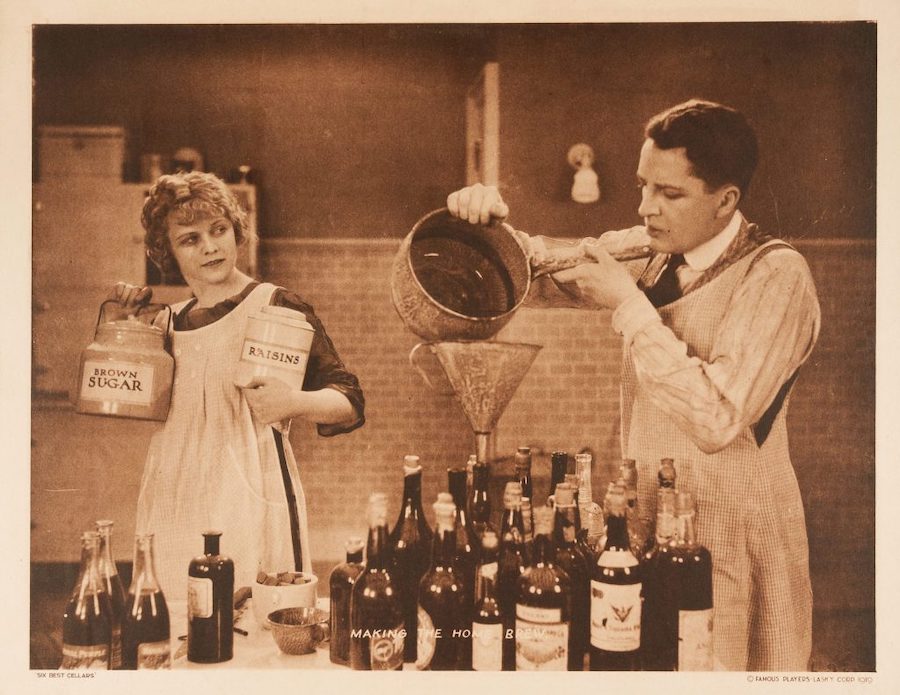 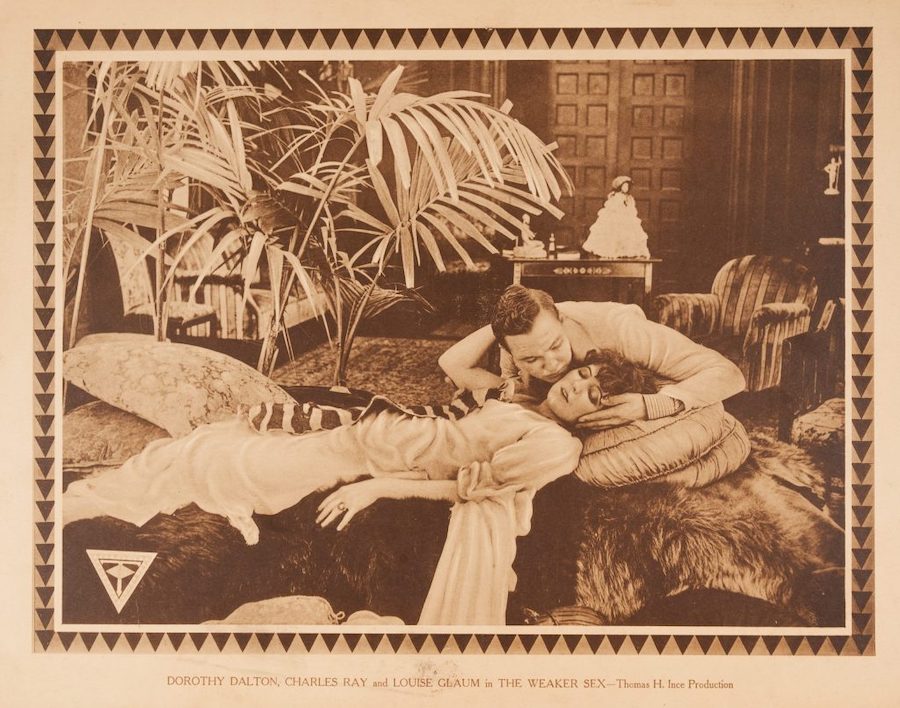 In the early days of the American film industry, it was common for women to hold a variety of jobs, including those of producer, director, editor, and writer. The unregulated, nonunionized status of this burgeoning field during the 1910s and ’20s meant that there were fewer barriers to entry; this allowed women the opportunity to excel both on and off camera, particularly on the coasts in California, New York, and New Jersey where new cinema hubs were being developed.

This exhibition focuses on lobby cards advertising Hollywood and East Coast movies made largely by women for women. Typically issued in series of eight, lobby cards functioned as static trailers, showcasing key scenes within a film in order to highlight the plot and lead characters. As their name suggests, they were often displayed in the lobbies of theaters, enticing viewers to come back and see the next film. The particular movies advertised here cover three main topics: women with agency, women who work, and marriage or divorce (or both). Each story was either written, directed, produced, art-directed, edited, or had costumes designed by a woman, and would have been promoted to a predominantly female audience.