If You Nose You Nose: Ryan Travis Christian For Variable Editions 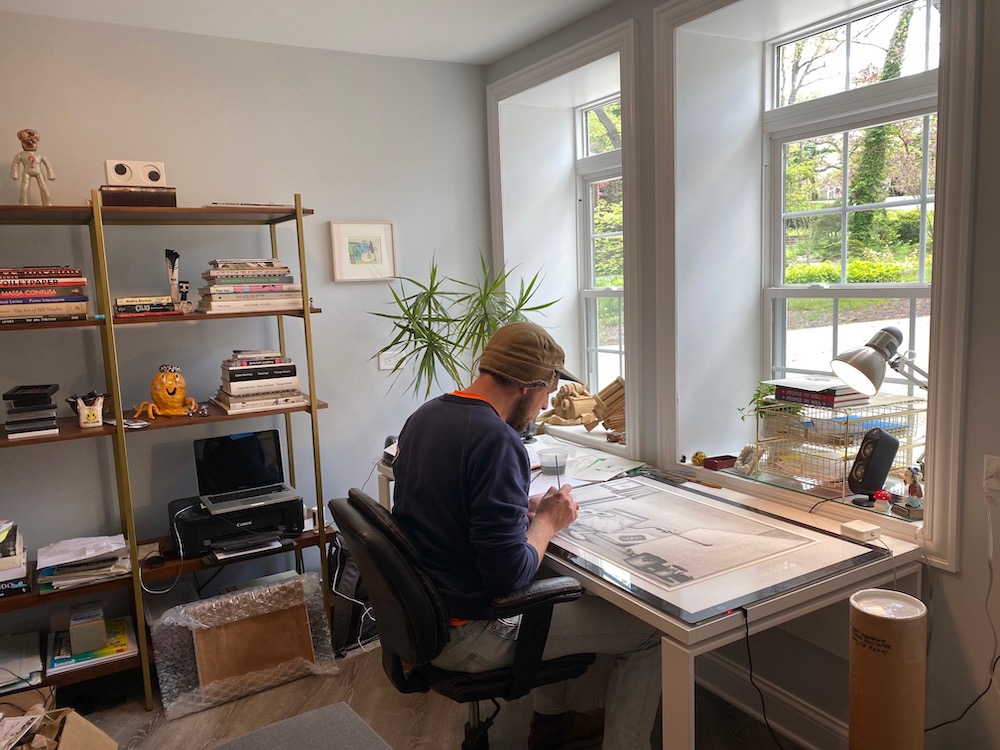 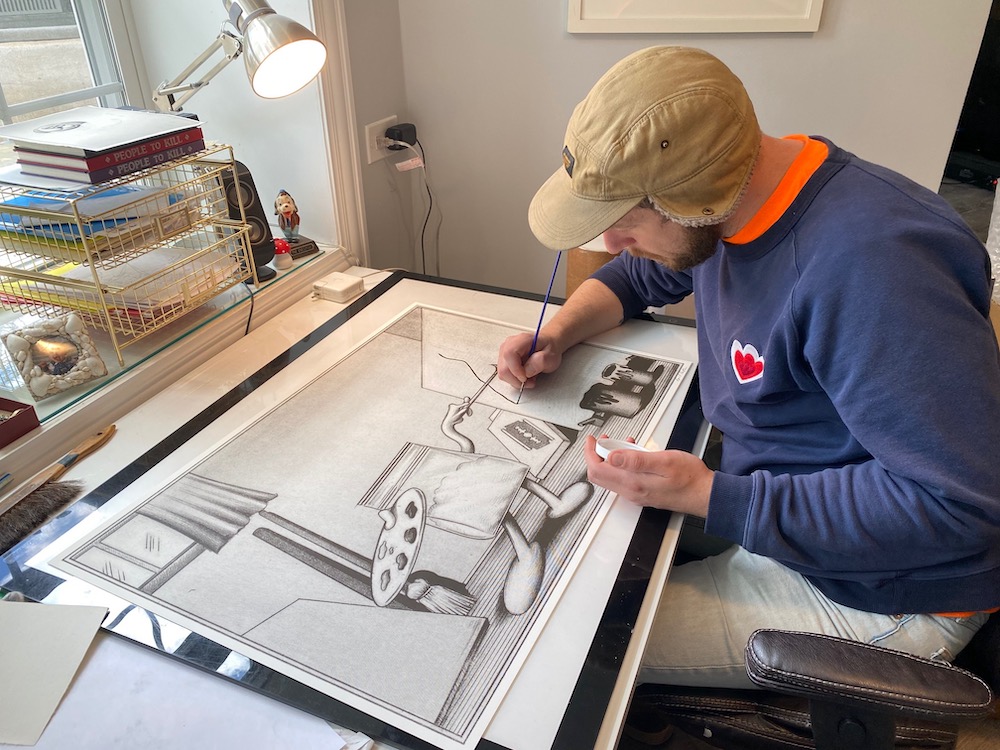 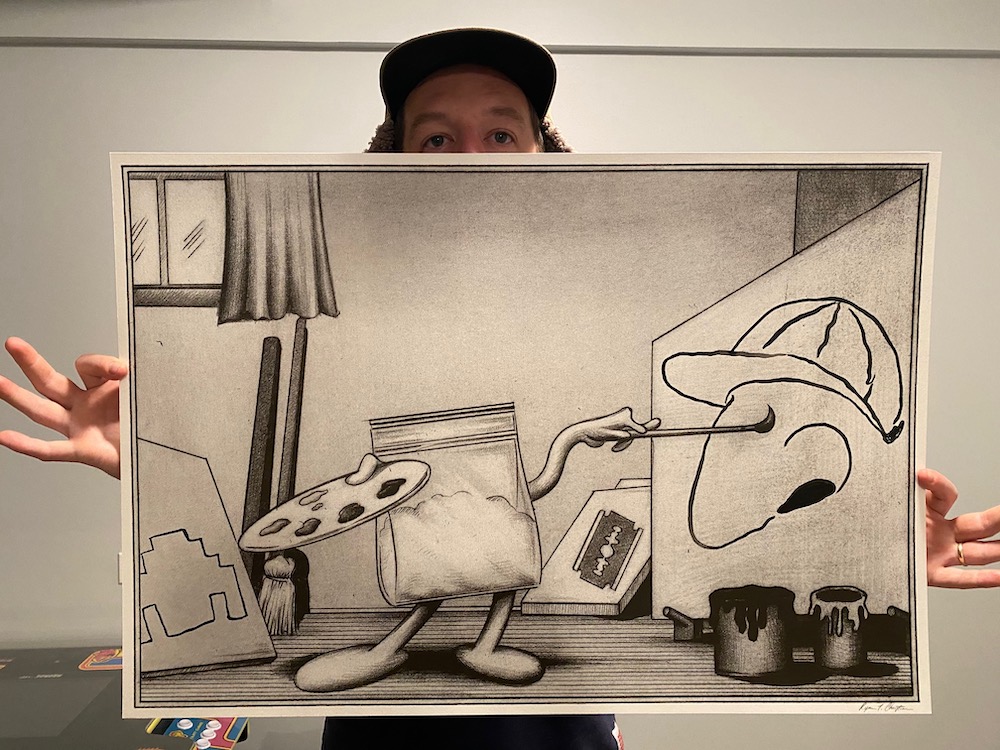 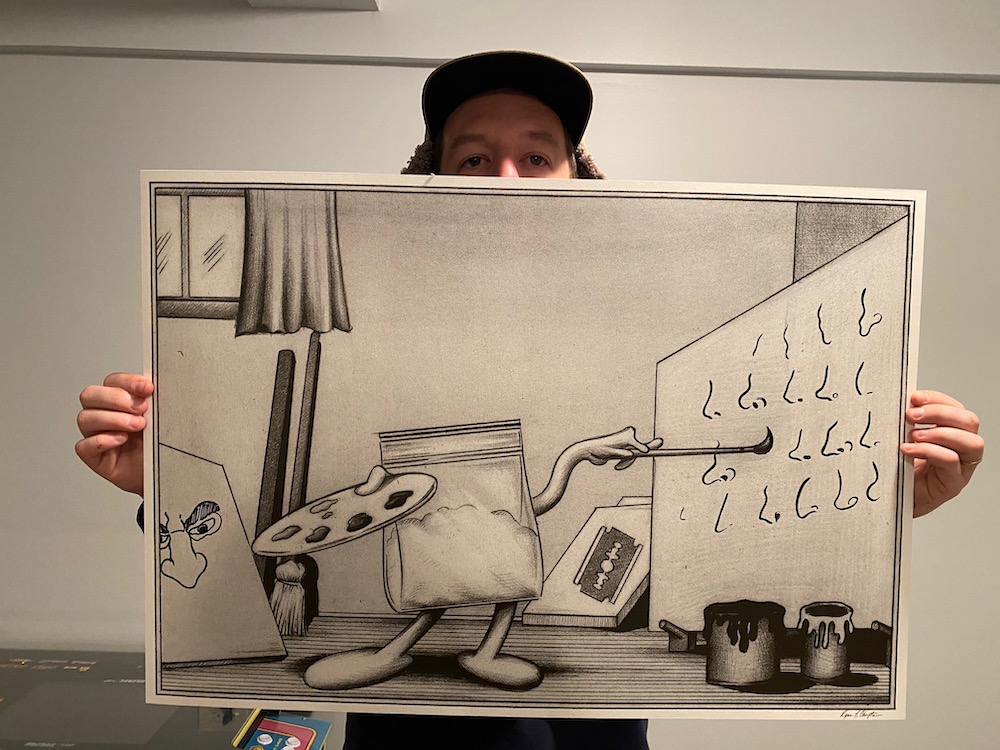 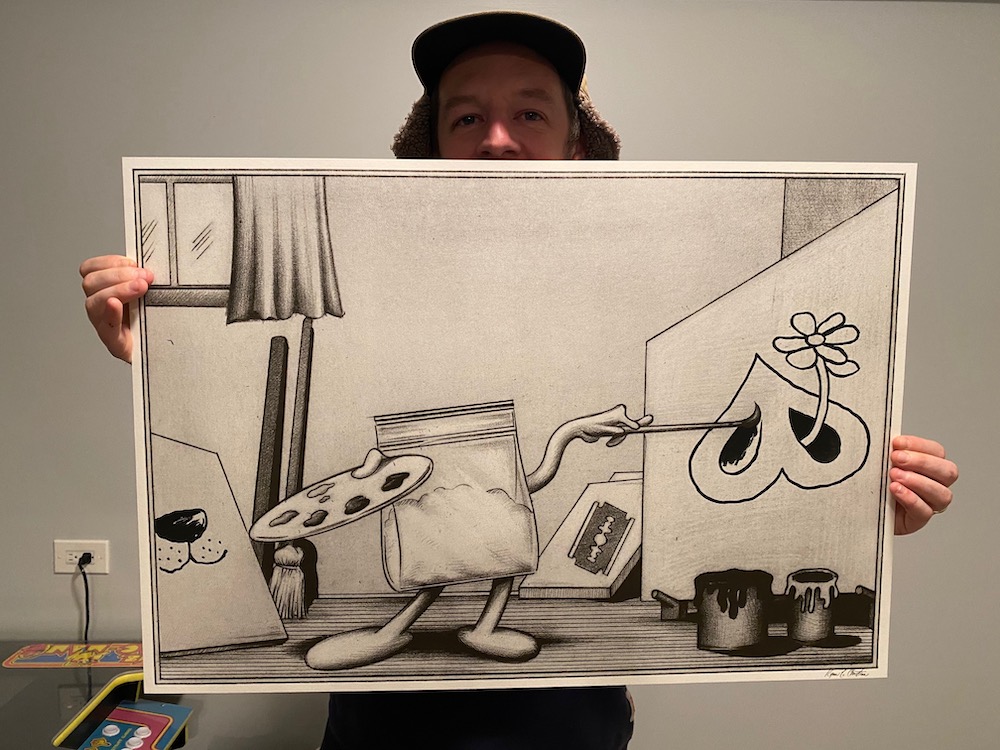 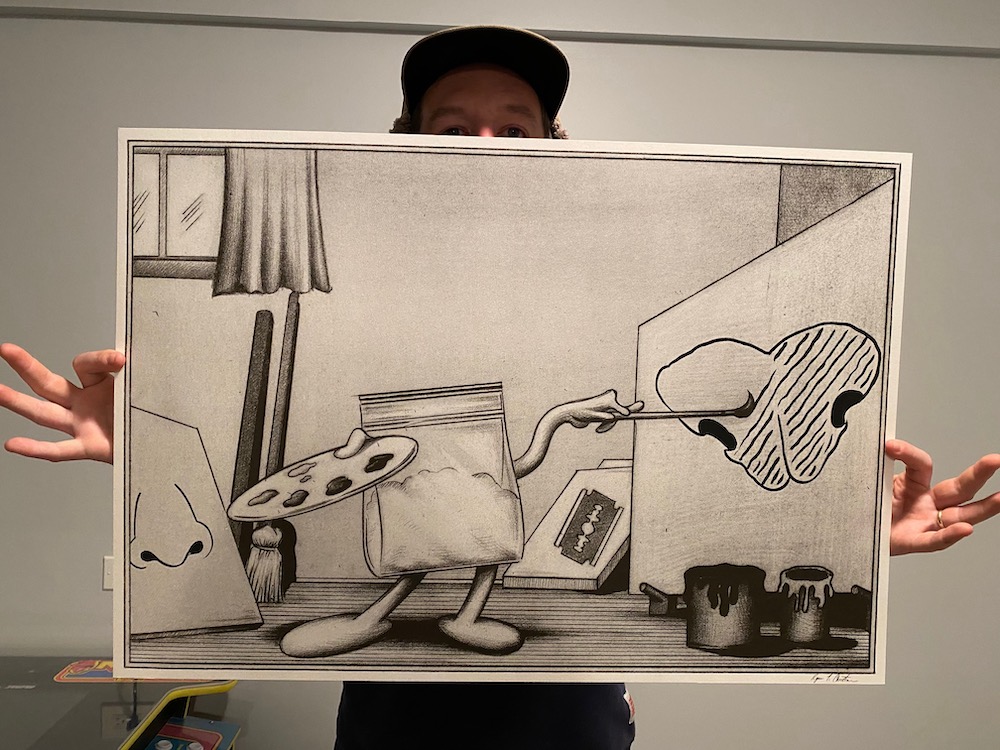 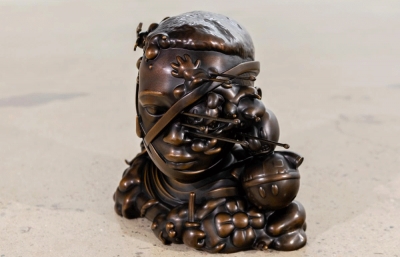 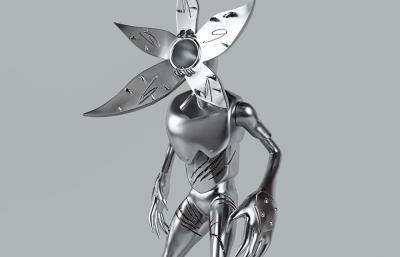 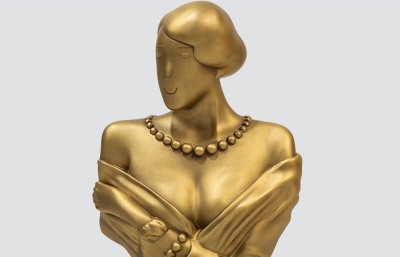 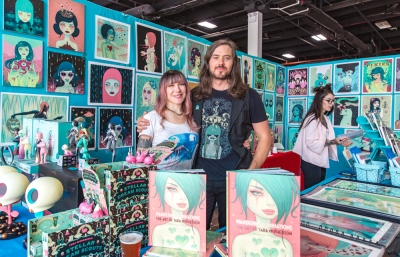 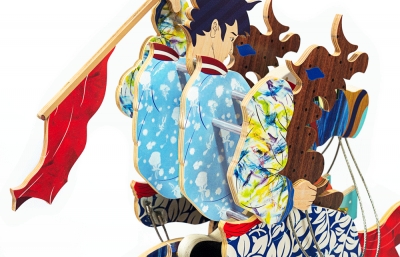 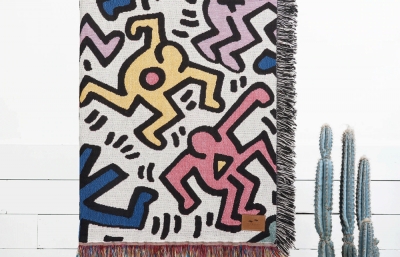 Coinciding with the finissage of his solo show and a curated group show over at Western Exhibitions in Chicago, Ryan Travis Christian is releasing a new edition with Variable Editions on May 29th. Continuing VE's effort to blur the line between original and multiples, this release comprises 10 hand-finished screenprints entitled If You Nose You Nose.

Through his work, Christian is exploring the themes of contemporary humanity, including heavy petting, drugs, and alcohol, beaten-up cars, fireworks, death, etc, and we've recently had an elaborate conversation with him about all of that for our Spring 2021 issue. If You Nose You Nose is a classic image in which some of those subjects are wrapped up inside vintage political cartoons and hand-drawn animation aesthetics. Depicting a bag of powdery substance in a creative delirium, holding a palette in one hand and a brush in another, the screen-printed image can be seen as a commentary on the influence of drugs in creative expression. But, with different drawings on the reference picture and the blank canvas, Christian pushes the narrative of the works to different, oftentimes unexpecting spheres.

The edition will be released on May 29th via variableeditions.com with the percentage of every item sold going to help the community through a charity effort chosen by the artist himself. —Sasha Bogojev