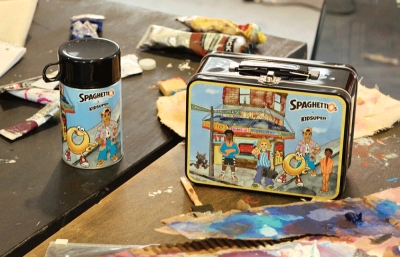 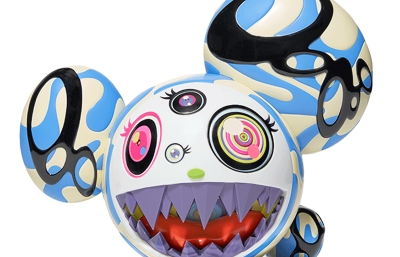 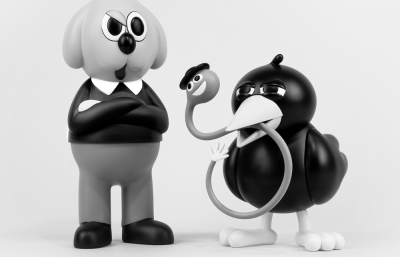 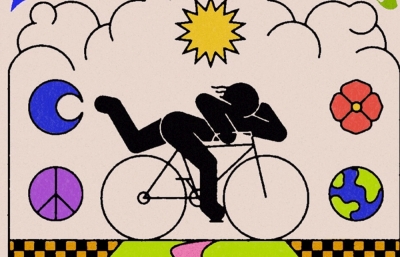 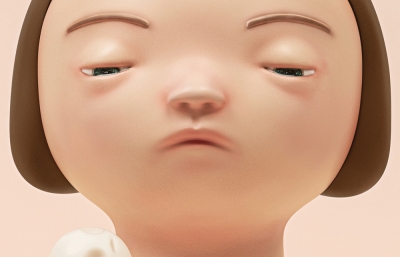 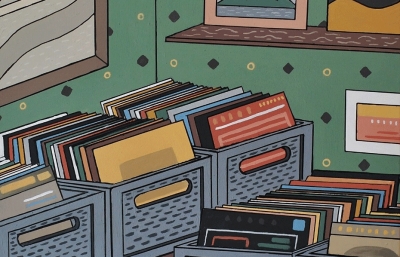 To close out the year that celebrated the 50th anniversary of the Moon Landing, Pejac announced a new limited print edition titled H2O. Though it signals a harsh warning about a coming fragile and dystopian future, the Spanish artist uses the iconic visual of man exploring the moon, an example of the human ability to overcome the biggest obstacles.

Based on the title image of his latest show in Paris, H2O depicts a lone astronaut facing a stranded anchor in a desolate environment, imposing questions about what the image portrays. On one hand, the image foresees a distant future in which a space explorer re-discovers Earth. On the other hand, it could depict a current-day discovery of human activity on another planet. Rendered with charcoal on paper, Pejac manages to capture that hazy ambiance, adding to the authenticity of the striking image. Either way, H2O sends an encouraging message about man's ability to overcome the impossible.

Released through a lottery system that will raise the funds for water management-related NGOs, H2O will be available in a total of 100 copies measuring 97 x 69 cm (38,2 x 27,17 inch). The print is produced using two colors, a hand-pulled photopolymer technique, and hand-finished in pencil. More information about the release and lottery tickets can be found at Pejac.es.