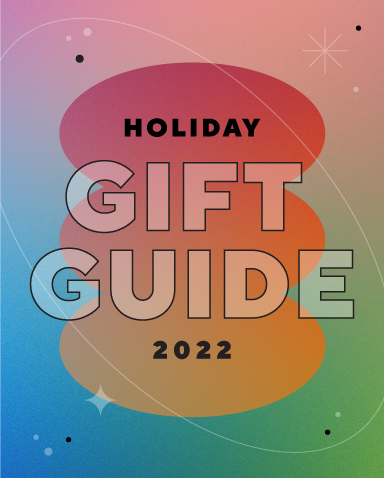 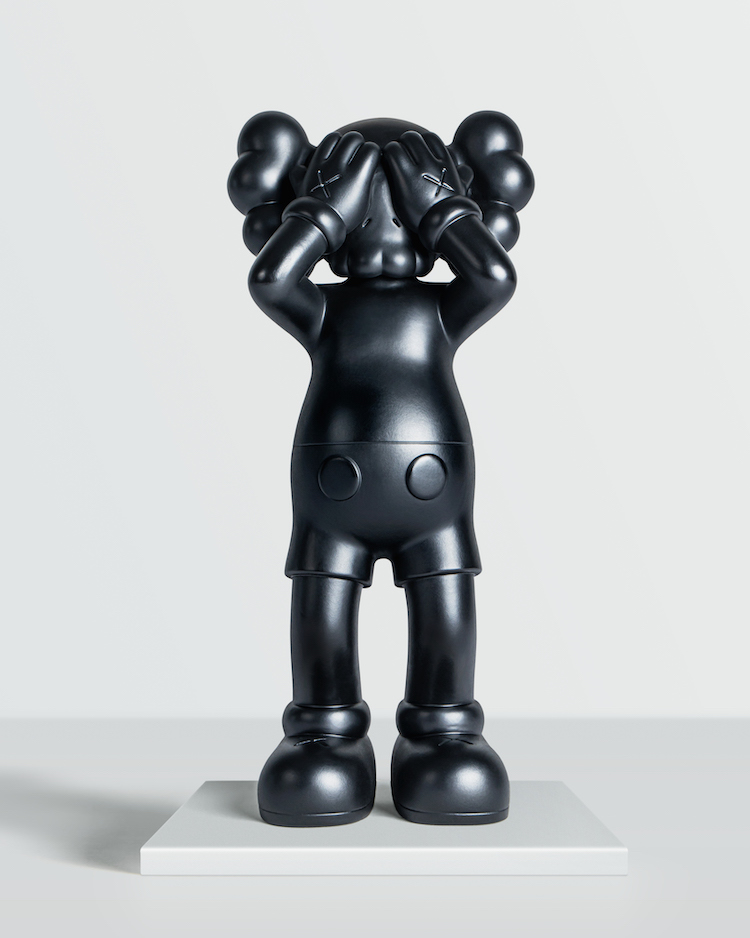 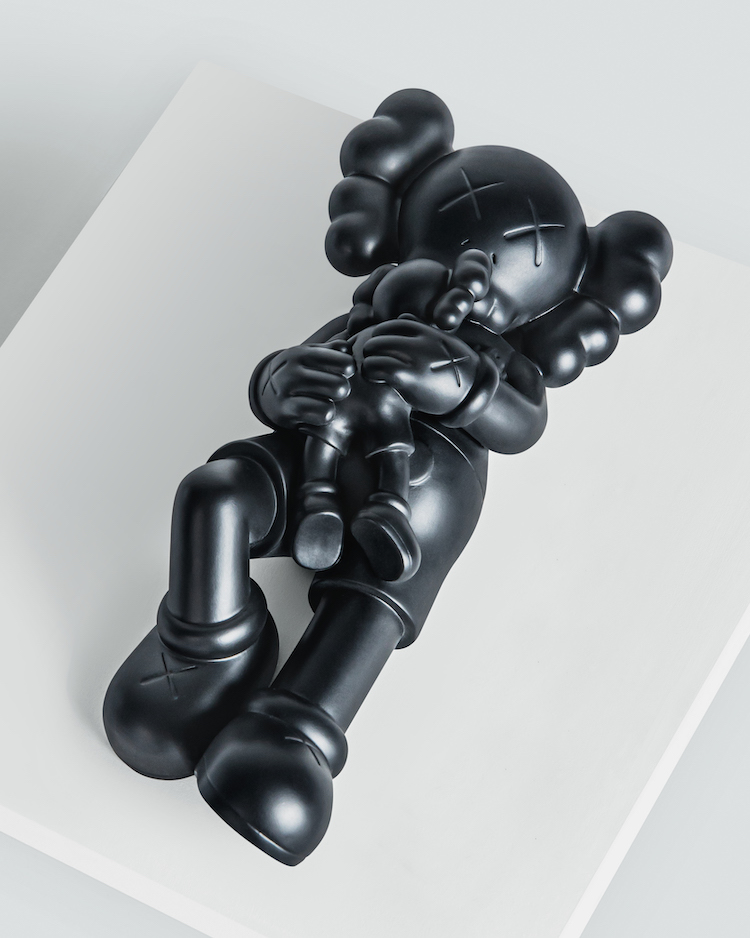 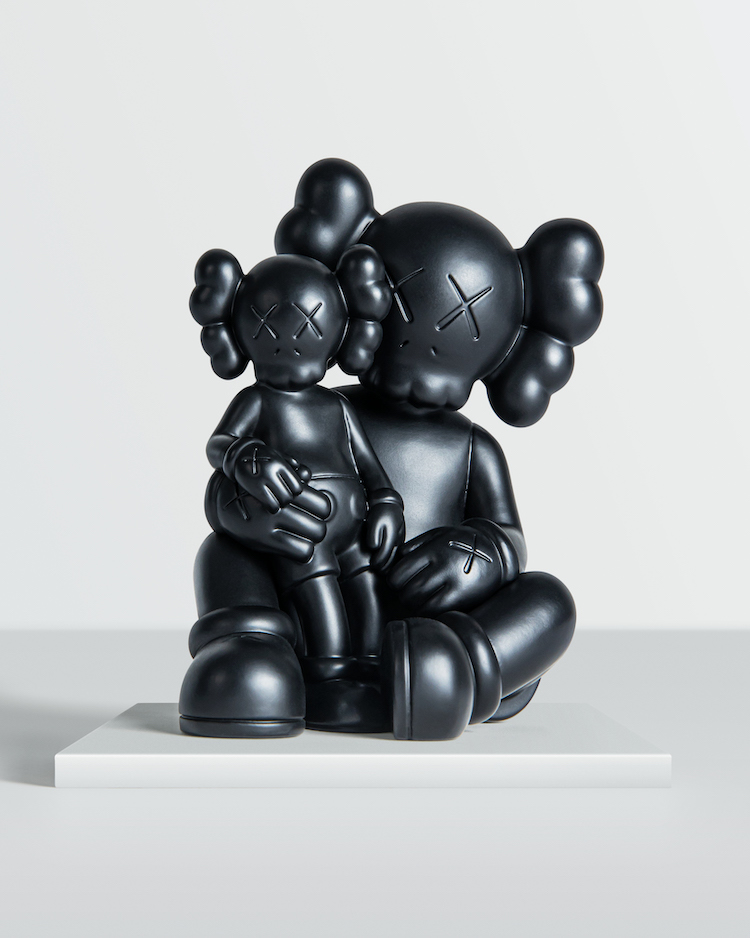 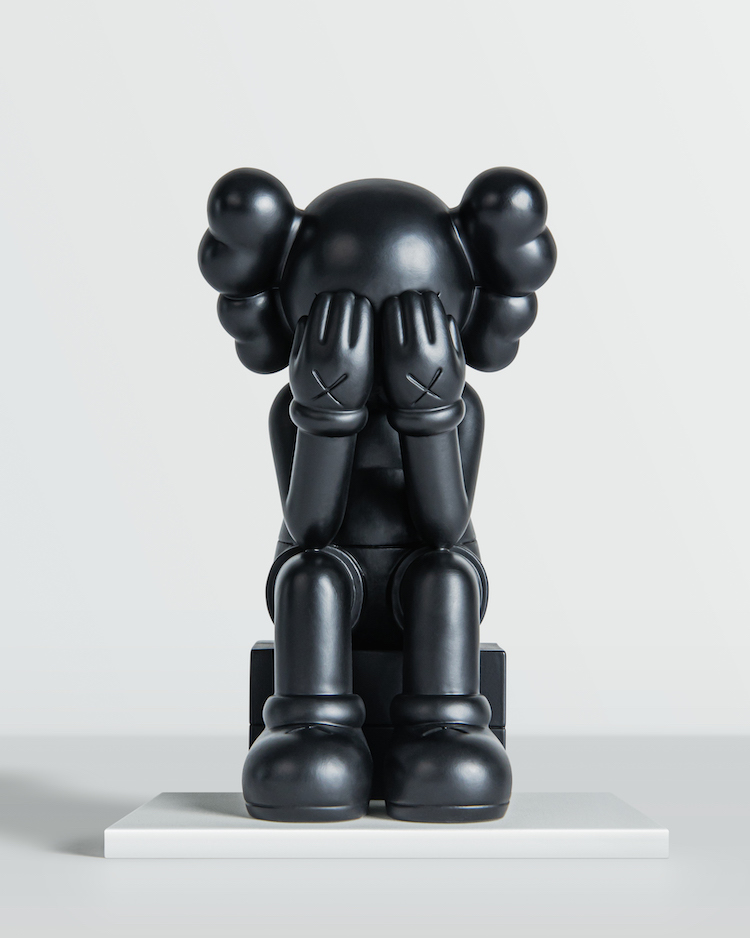 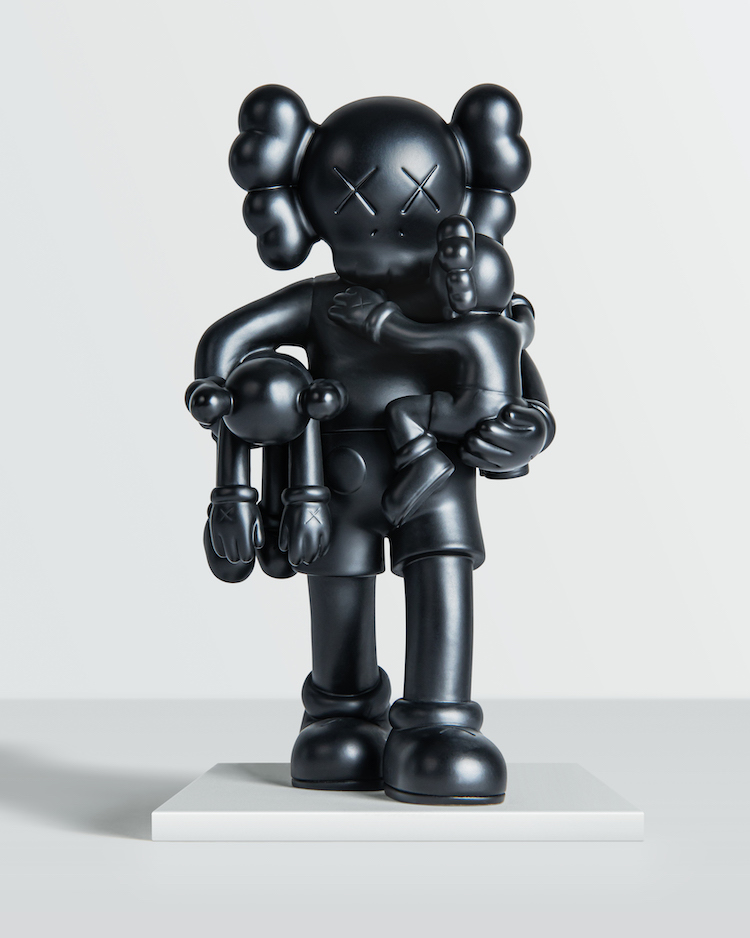 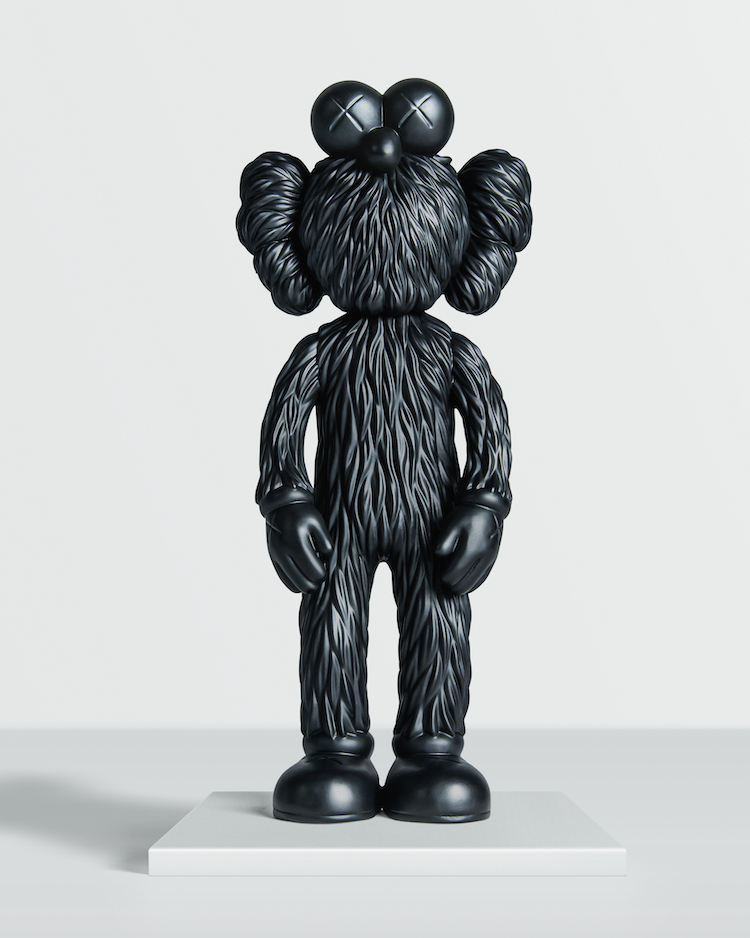 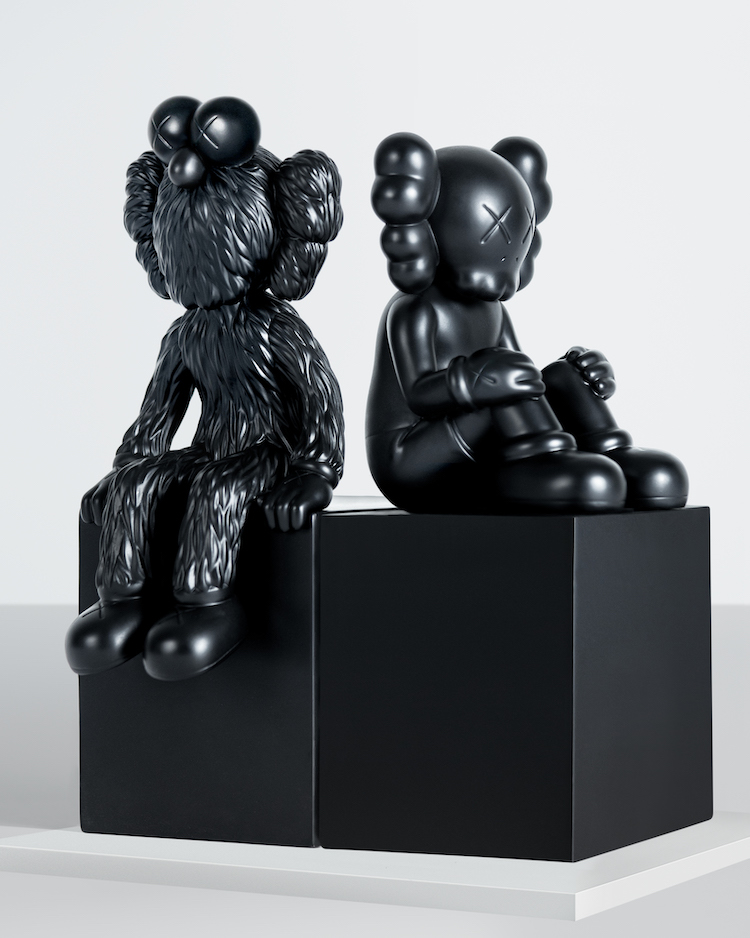 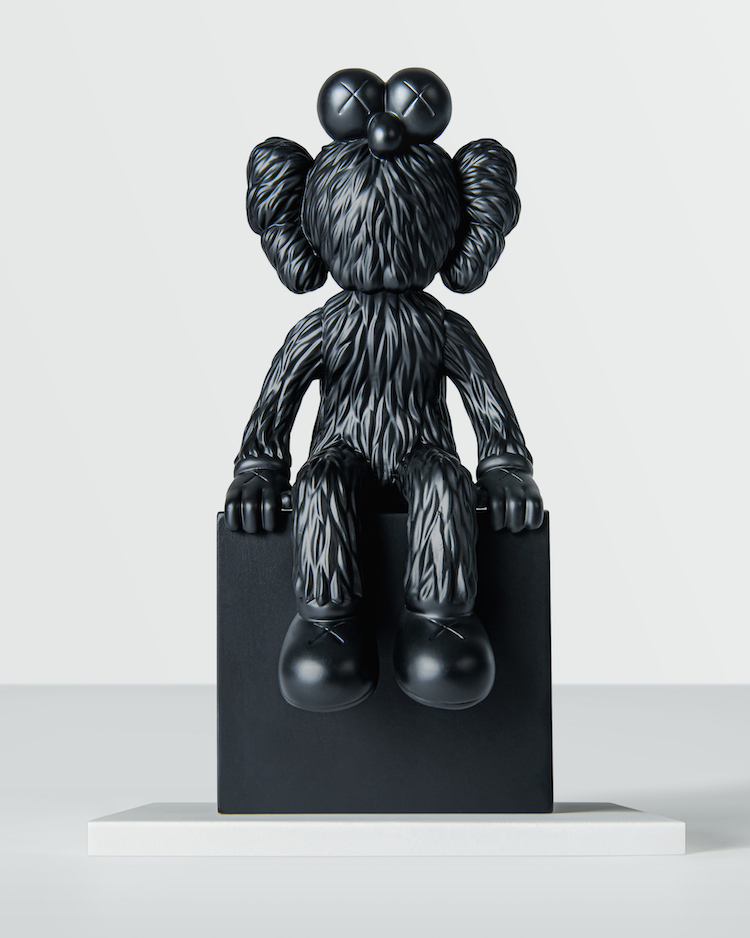 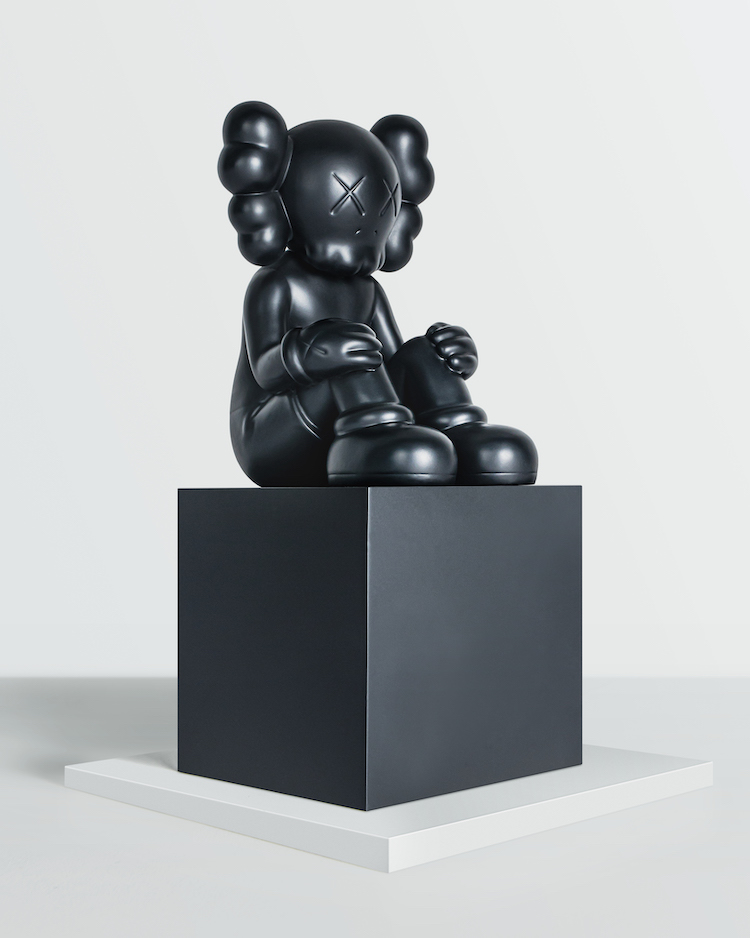 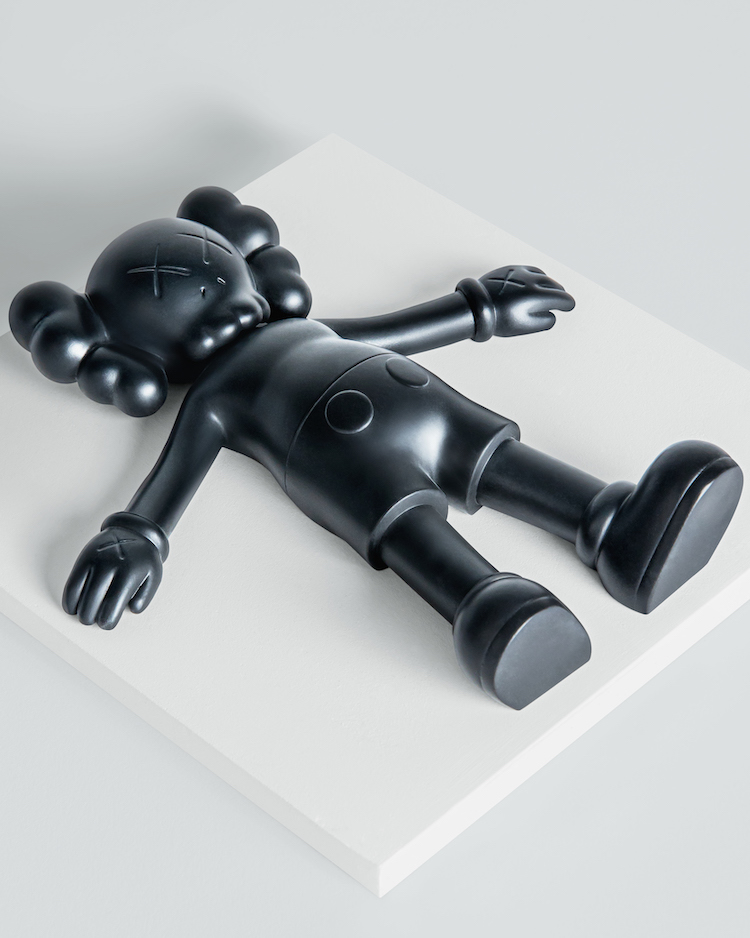 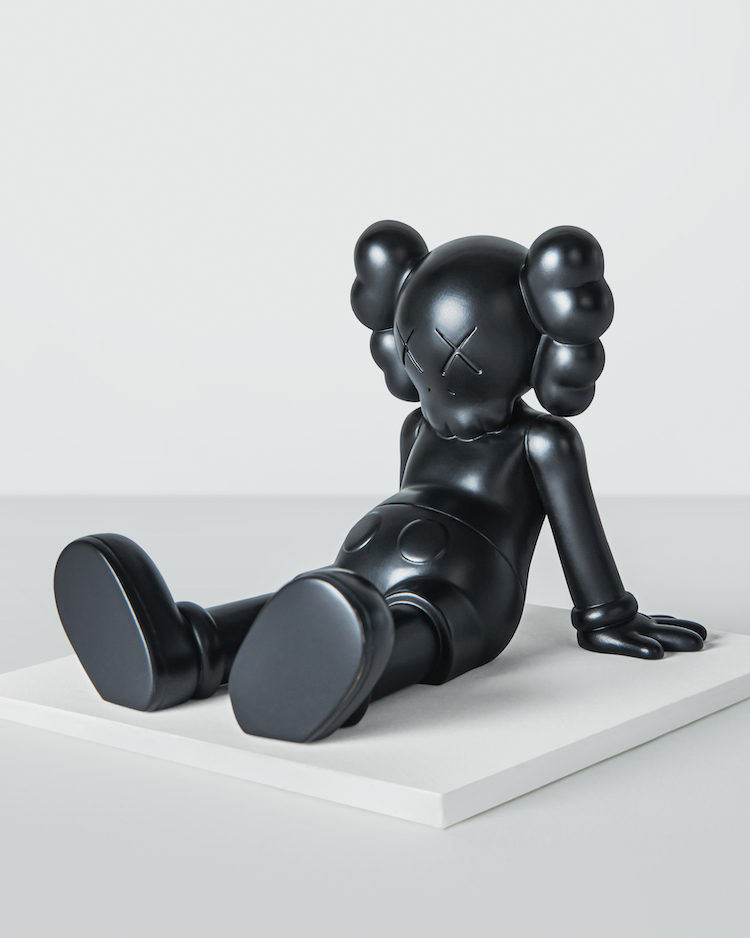 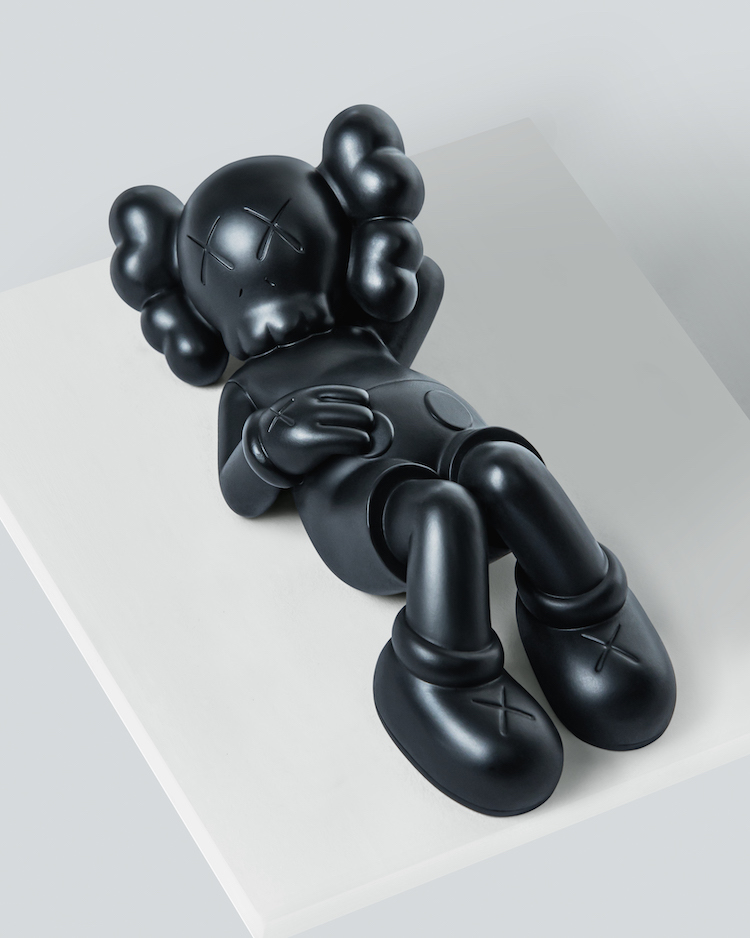 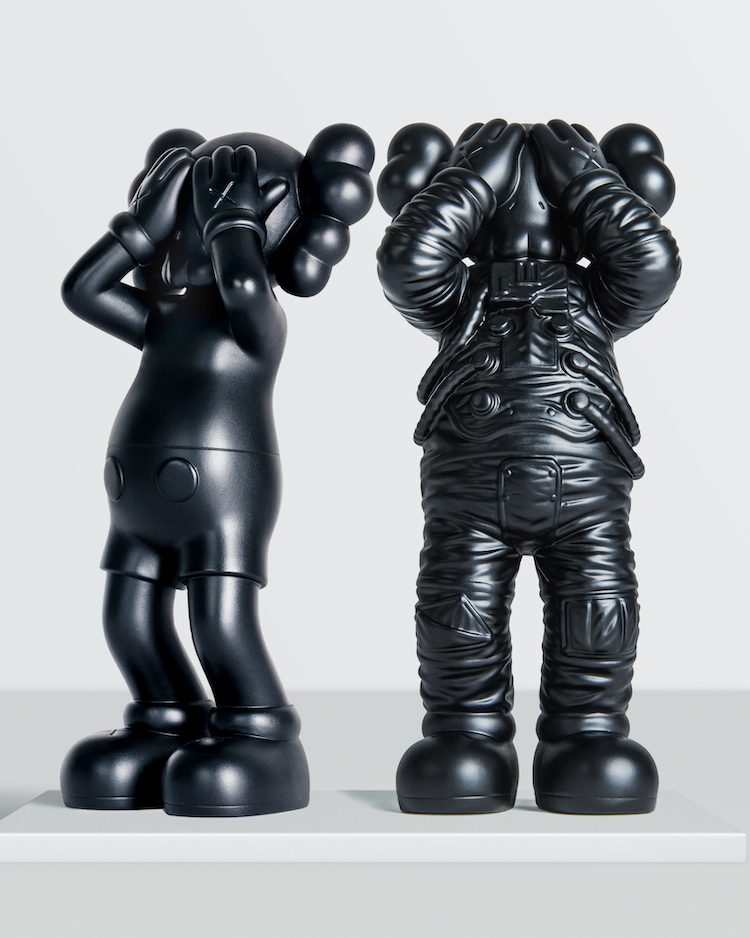 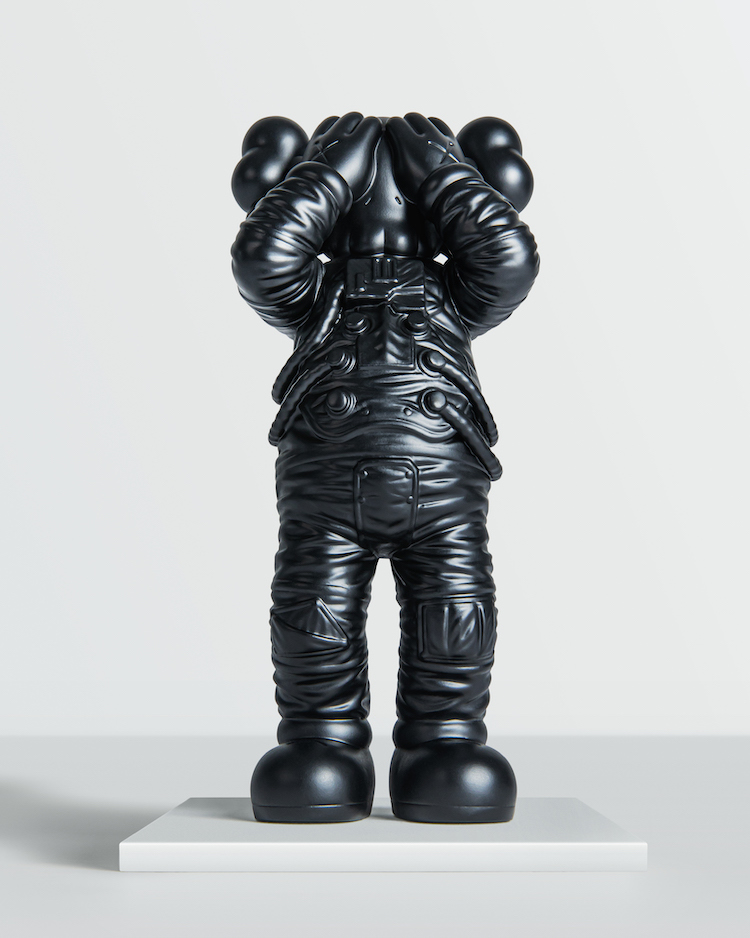 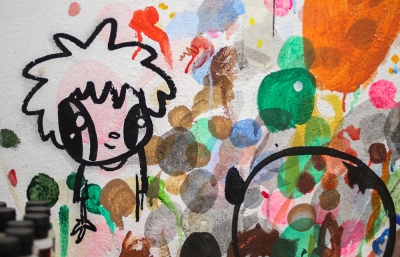 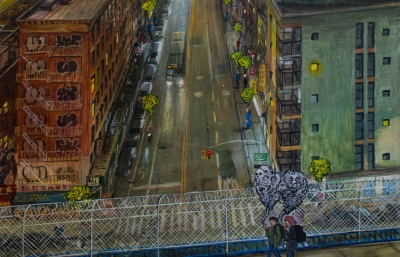 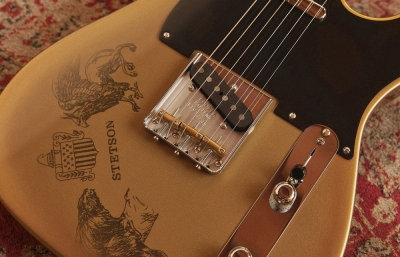 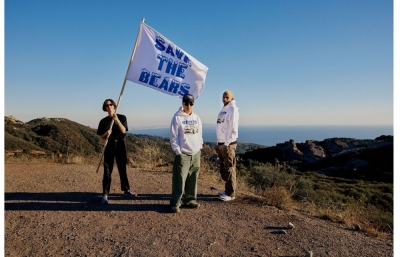 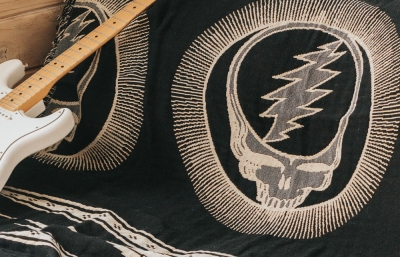 Our friends at AllRightsReserved are celebrating 20 years of working in the arts through both major installations, public projects and now collectibles with a series called “Beyond Creatorhood,” which will encompass a series of collaborations with artists and partners to pay tribute to ARR’s legacy of creativity.

The celebrations will kick off with an exclusive bronze edition release with KAWS, who first partnered with ARR in 2010. Delivering some of the artist’s most iconic works in small bronze form, the 12 editioned sculptures are available for registration and draw on DDTStore.com starting today. Each bronze sculpture is accompanied by a “tap-to-own” NFC Card, a certificate tying the physical artwork to a digital token on the blockchain.

The set of 12 bronze sculptures mark a milestone in the decade-plus-long friendship between KAWS & ARR. Each of the sculptures pay homage to one of their past global exhibitions. In 2010, ARR unveiled the artist's first-ever large scale outdoor COMPANION sculpture in Hong Kong, KAWS: PASSING THROUGH. Since then, they have installed public artworks around the world including their ongoing project KAWS:HOLIDAY that has made stops in Seoul, Hong Kong, Taipei, Mount Fuji, Bristol, Singapore, Changbai Mountain, Melbourne, and even outer space. 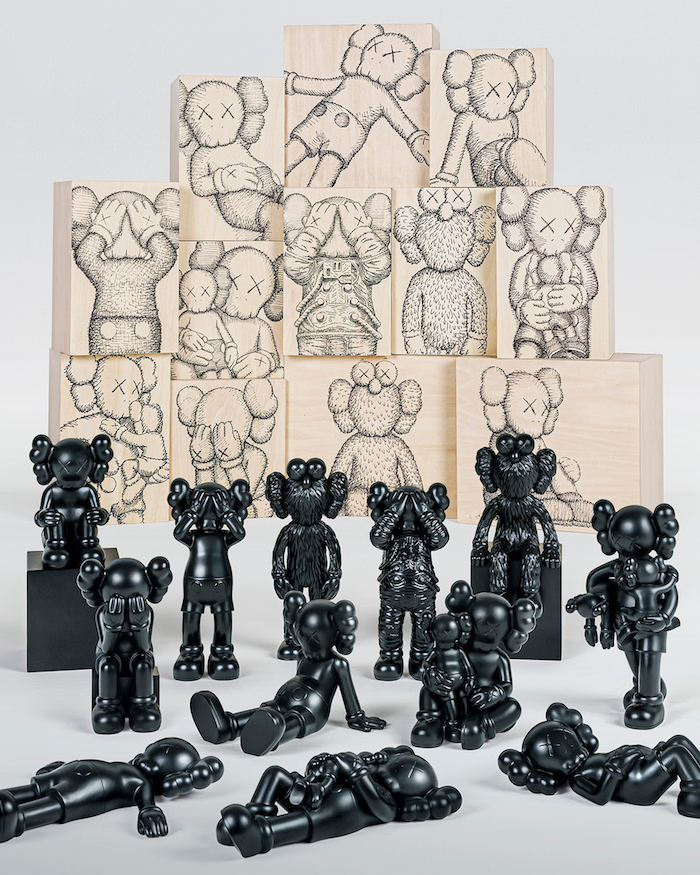 Material: Bronze
Dimensions: in appendix
Edition of 250 plus 50APs each
Engraved with artist’s signature & number
Signed & numbered certificate of authenticity (with unique phygital tap-to-own feature)
Packaged in a wooden box