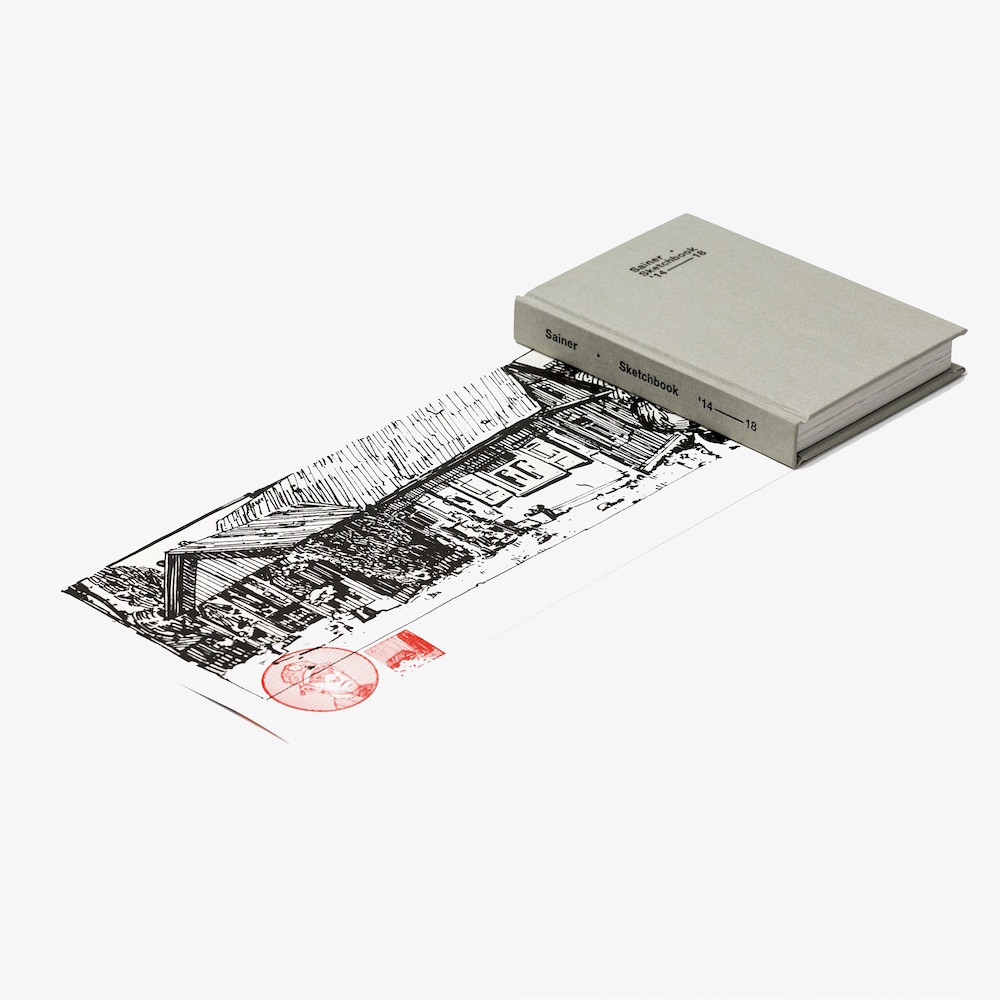 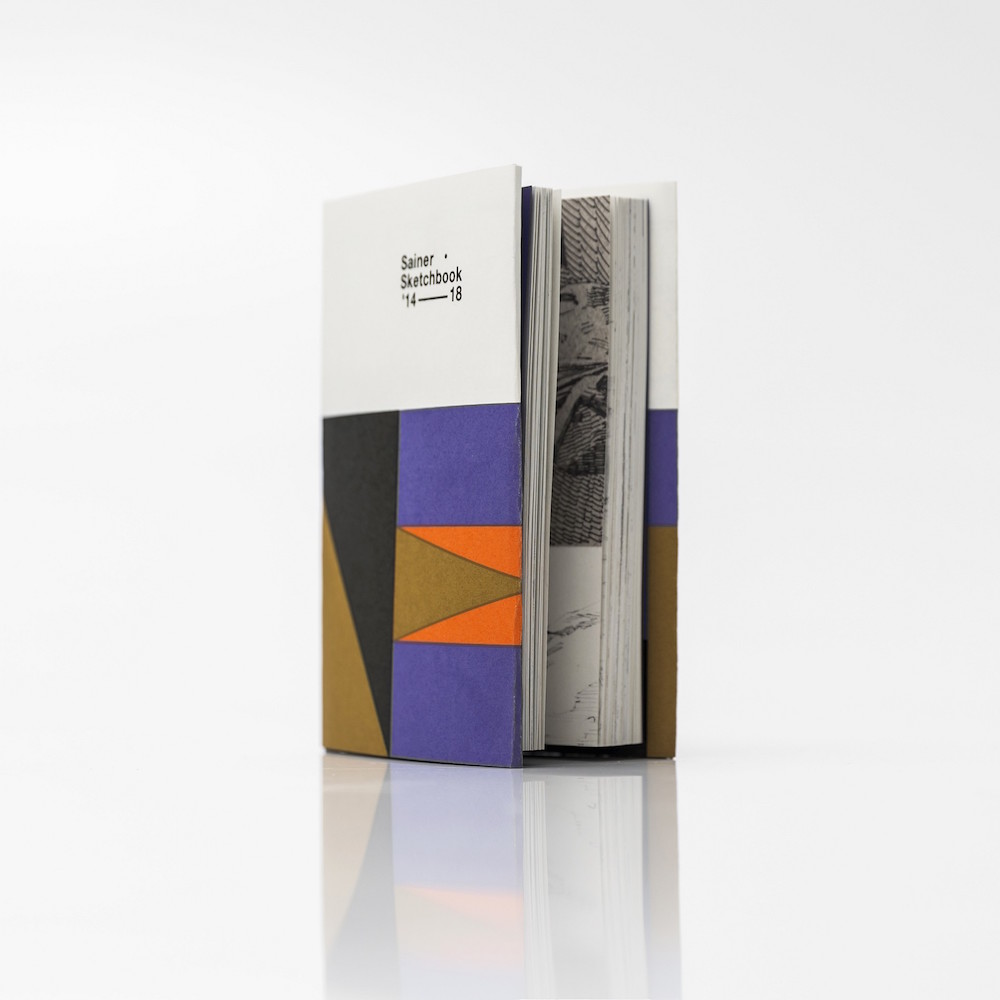 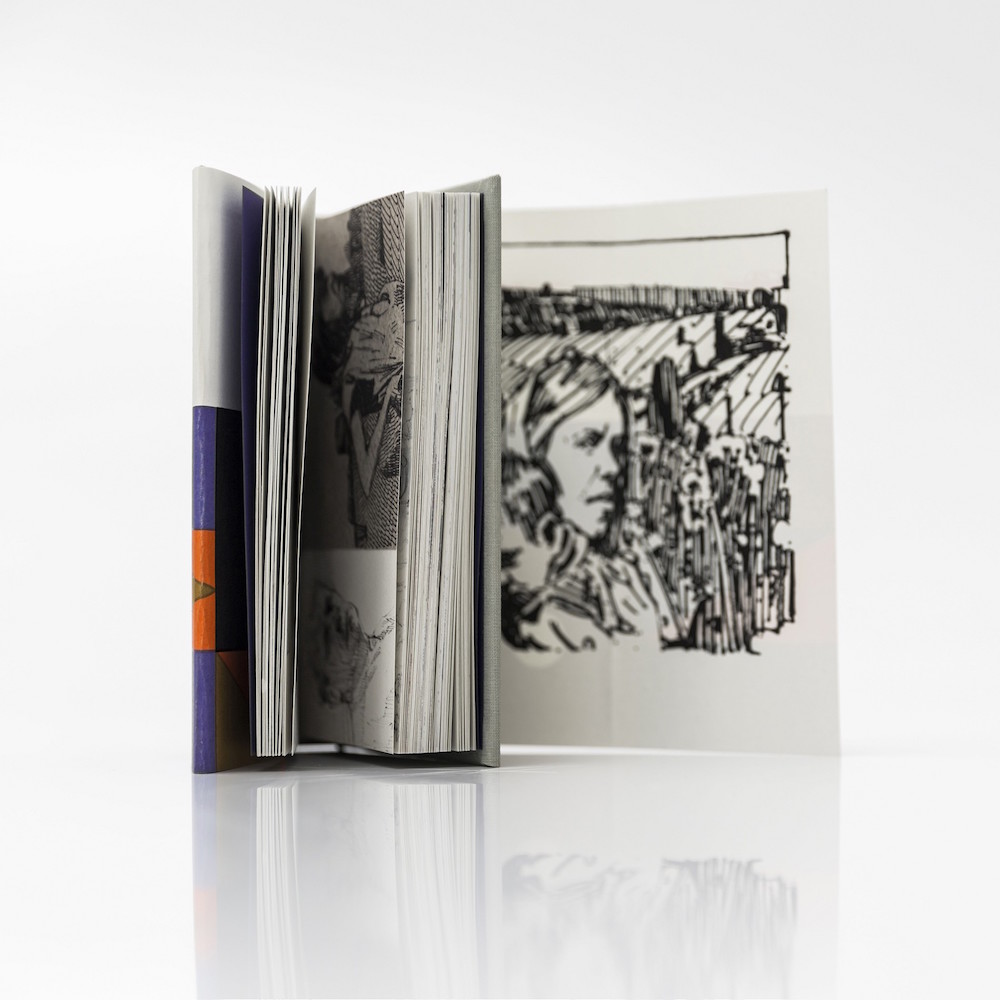 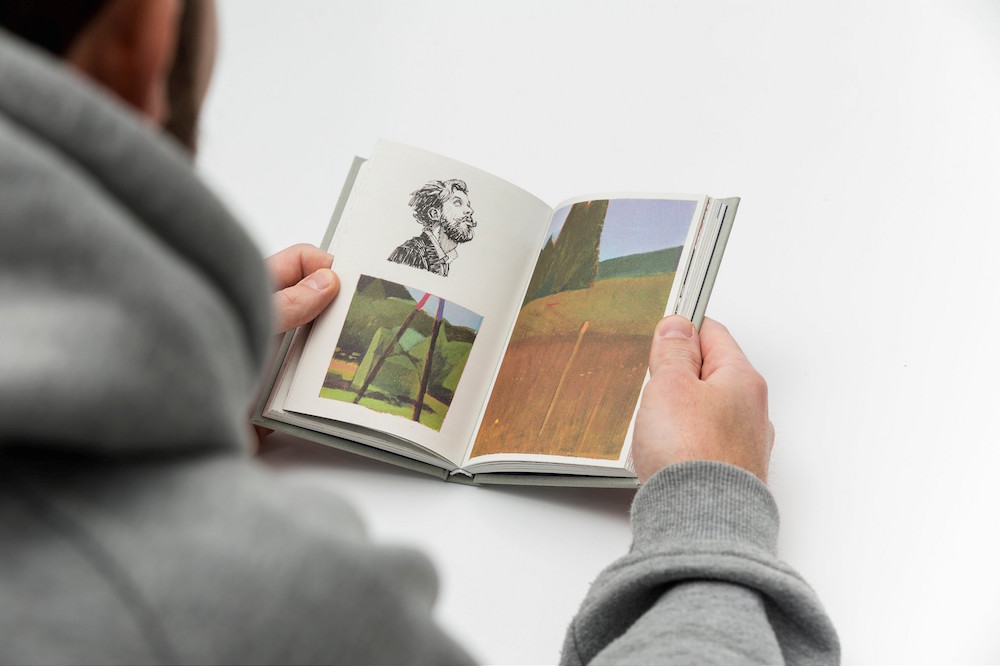 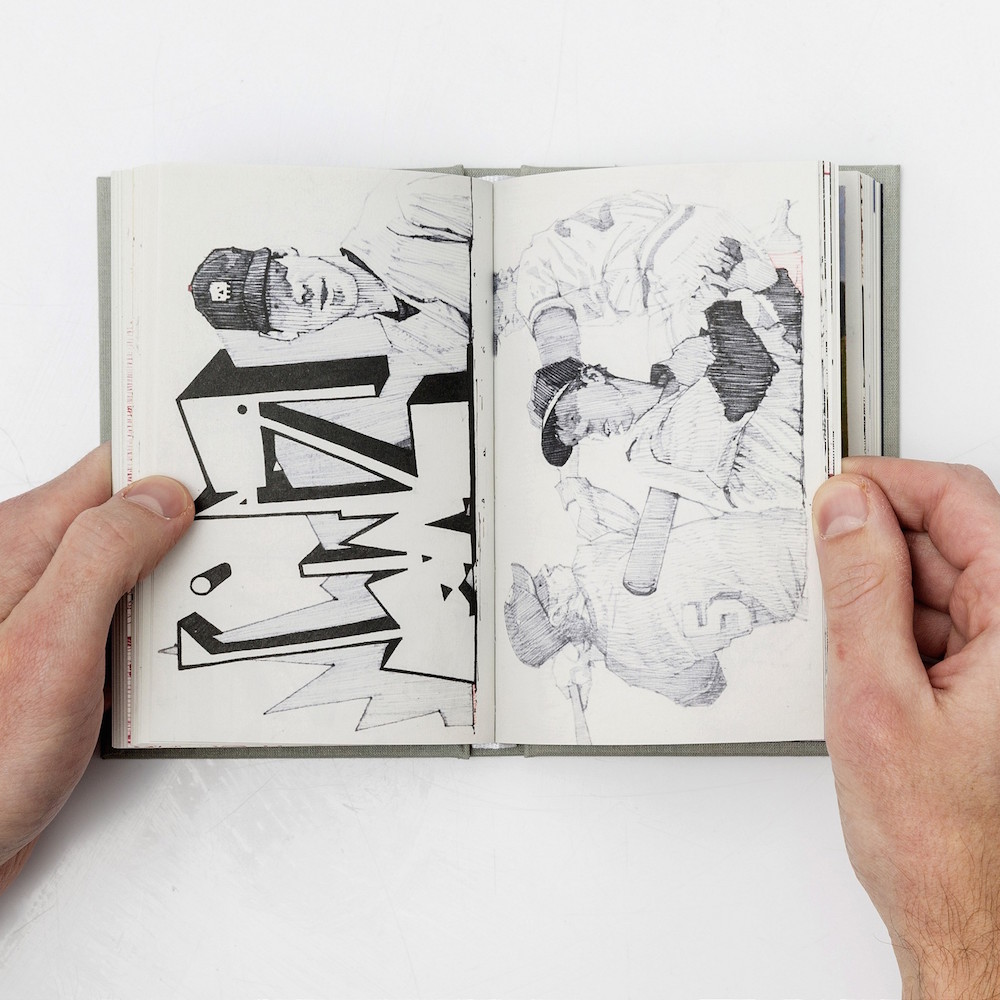 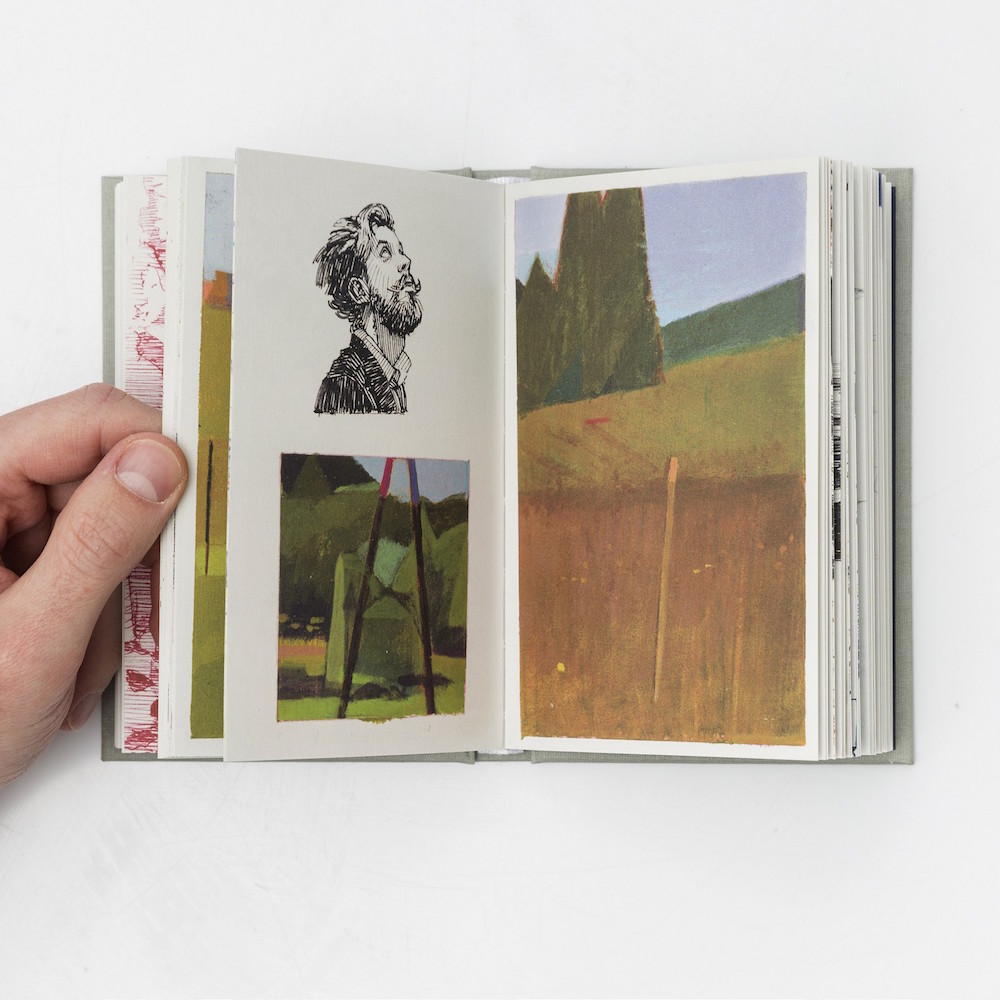 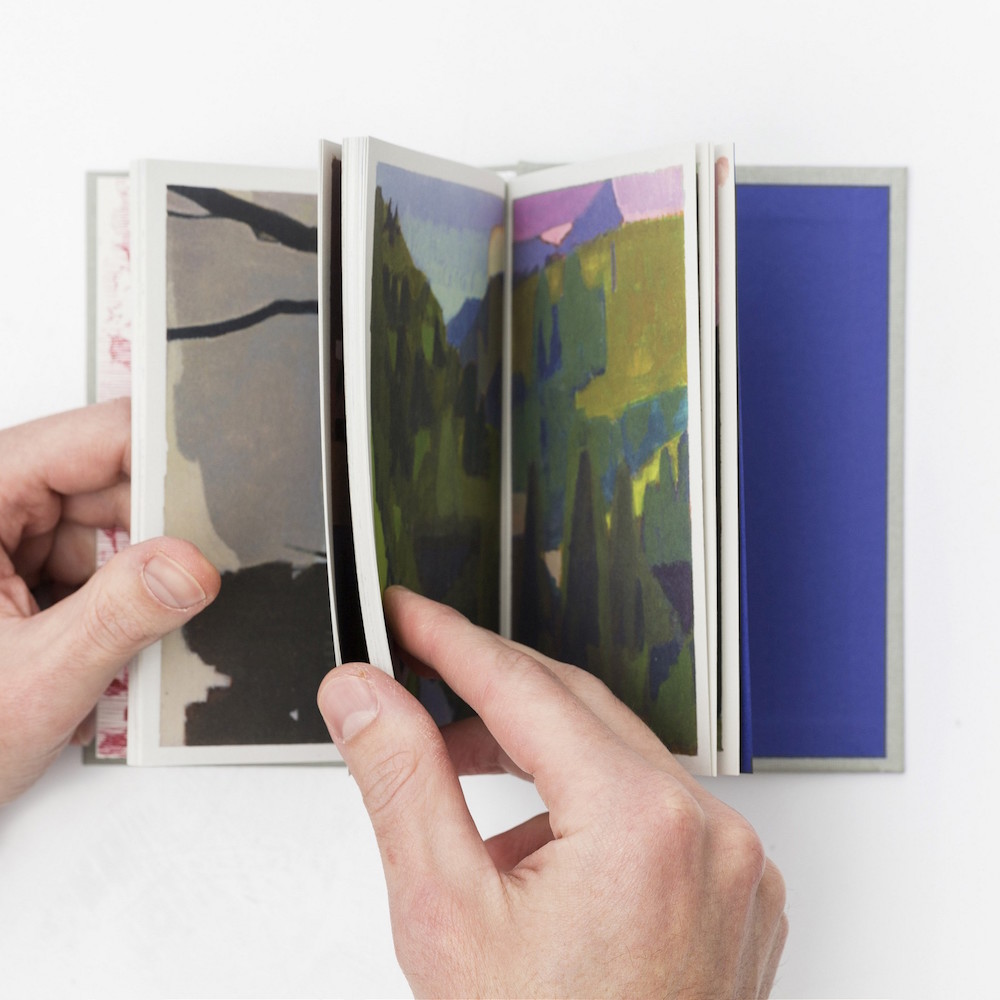 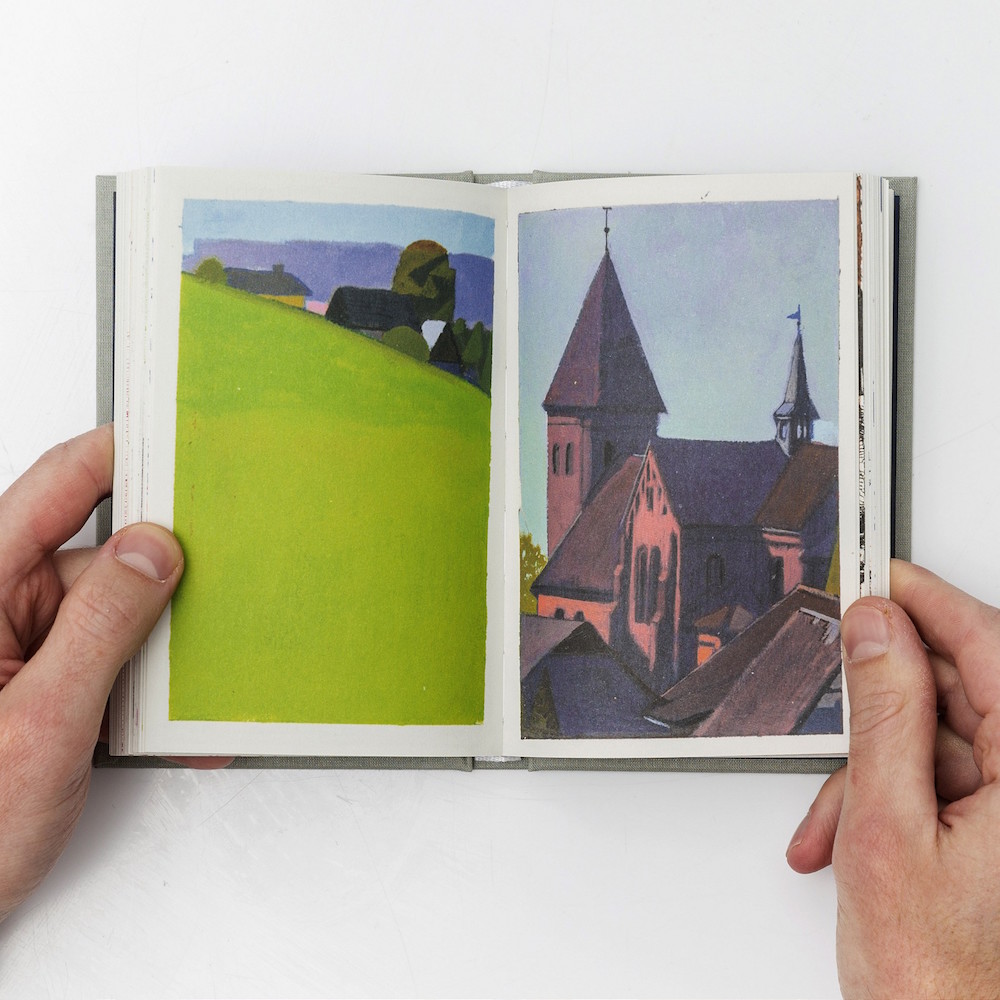 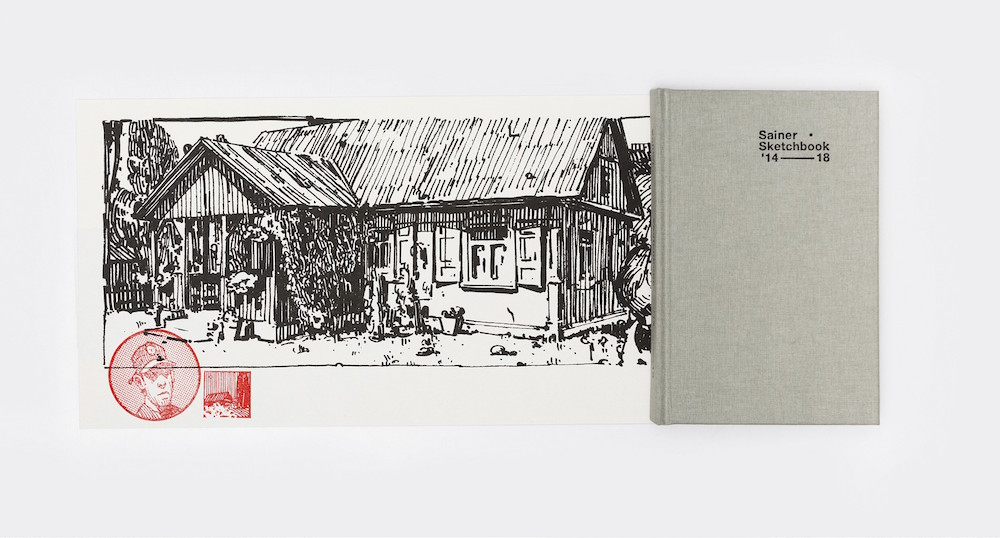 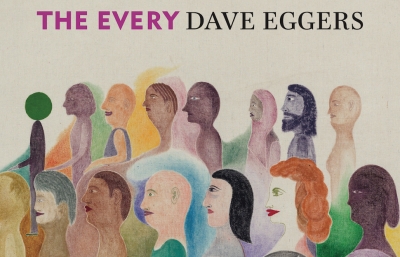 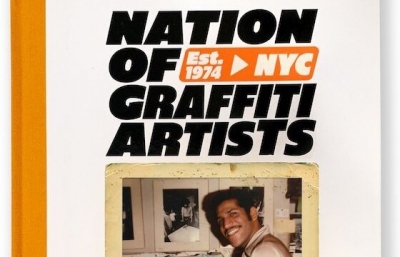 Oftentimes, sketchbooks are the most personal and direct link to the artist's practice and development. They provide an unmediated view of the thought process behind well-known works and show how, as well as IF, great ideas were recognized. Polish artist Sainer, one half of the infamous Etam cru, is releasing his sketchbook in the format of a neat little hardcover book. A faithful copy of the notebook he carries around the world has been produced in 1000 copies and comes with a limited edition screenprint dust jacked, designed together with Paweł Ryżko.

Well respected for his large murals and paintings on canvas, as well as drawings, Sainer decided it's time to share this collection of visual explorations made between 2014 and 2018. On 192 pages, one can "read" and understand how the artist's ideas, interests, and visual language developed and changed over the years, starting with detailed black and white sketches and evolving toward colored studies. Sketchbook 14-18 follows the change of interest from constructing detailed forms to describing the atmosphere by colors and their relations in recent landscapes.

This concept eventually became the hypothesis for his upcoming show opening at Brain Damage Gallery in Lublin, Poland. While a portion of his sketchbook was made available to pre-order online and subsequently sold out, Modulations marks the official release of Sketchbook 14-18. In his latest show, Sainer painted a new series of works on canvas based on selected studies featured in the publication, in a way revisiting and elevating ideas from his own sketchbook.

Modulations opens at Brain Damage Gallery on December 14th, and the final online release of Sketchbook 14-18 will be Sunday, December 15th via the gallery's online store. –Sasha Bogojev