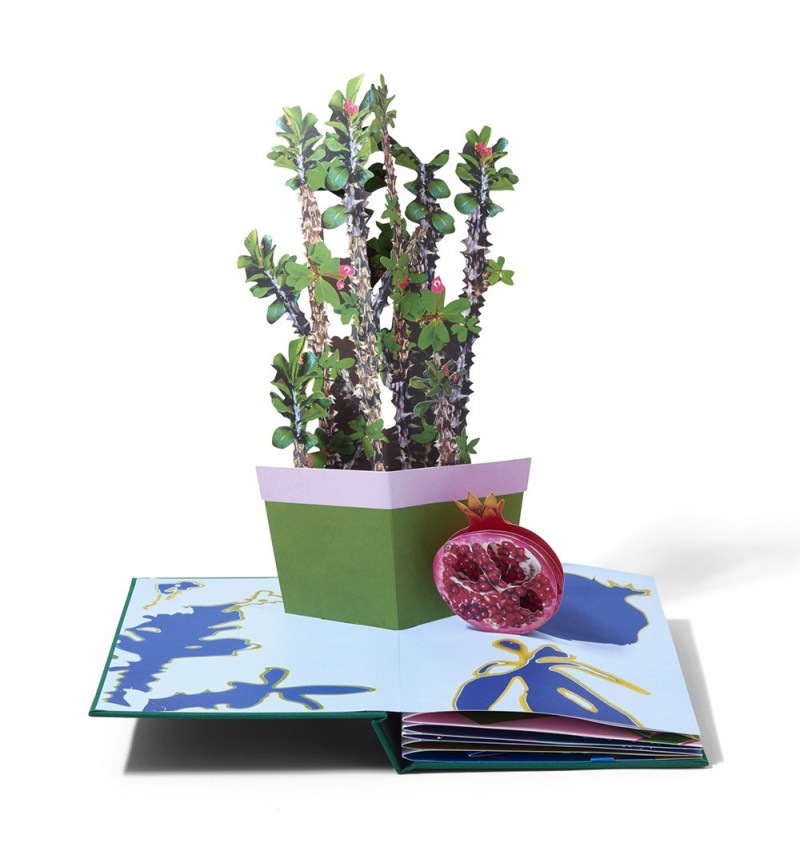 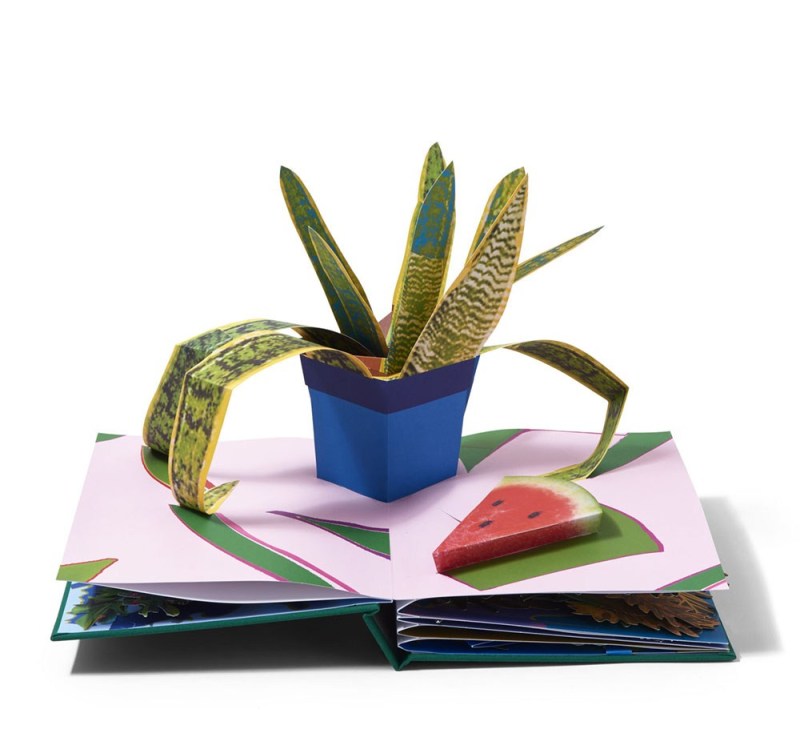 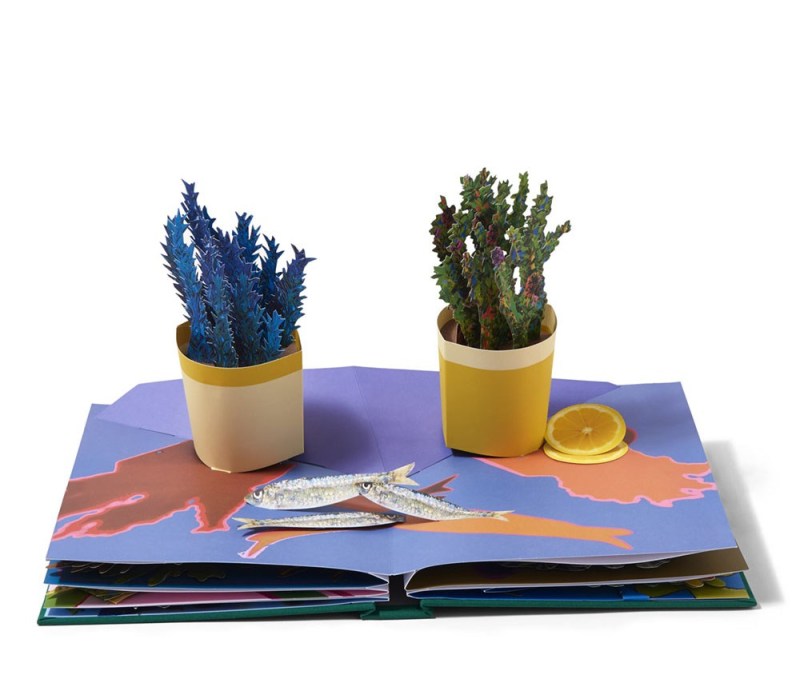 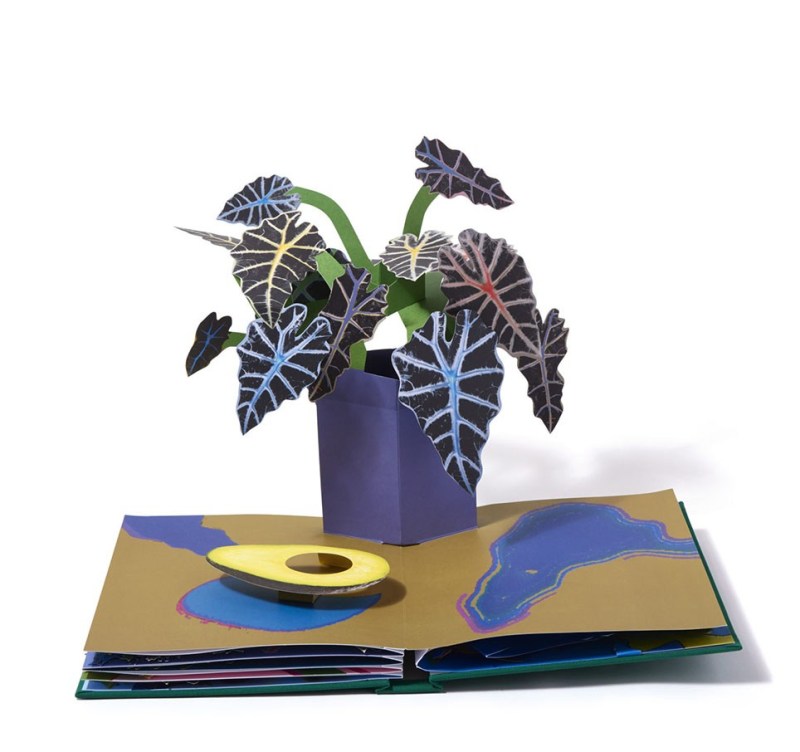 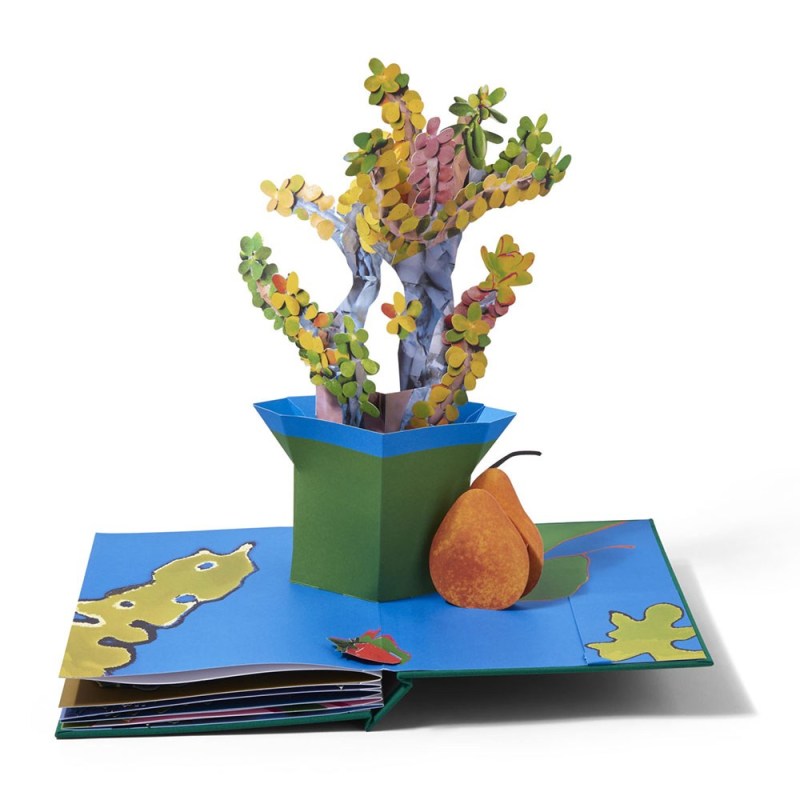 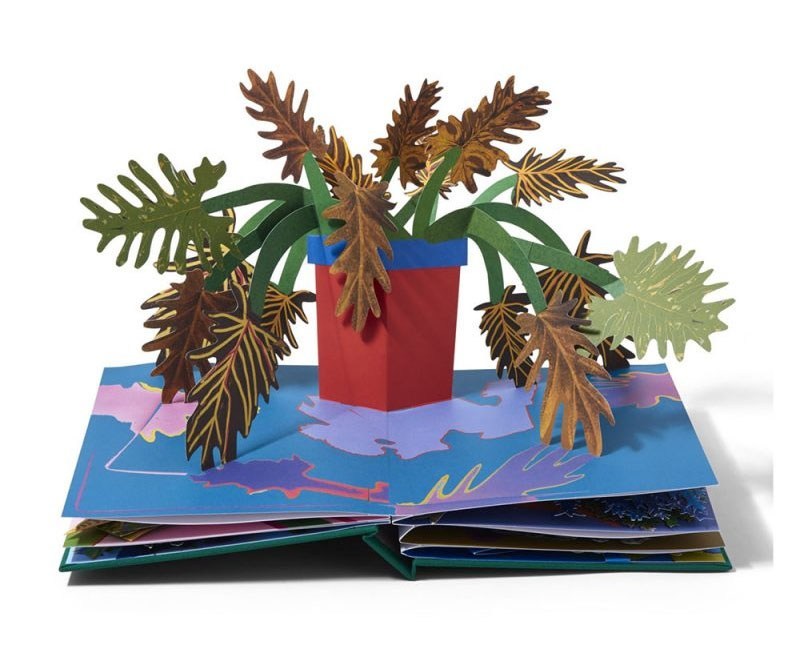 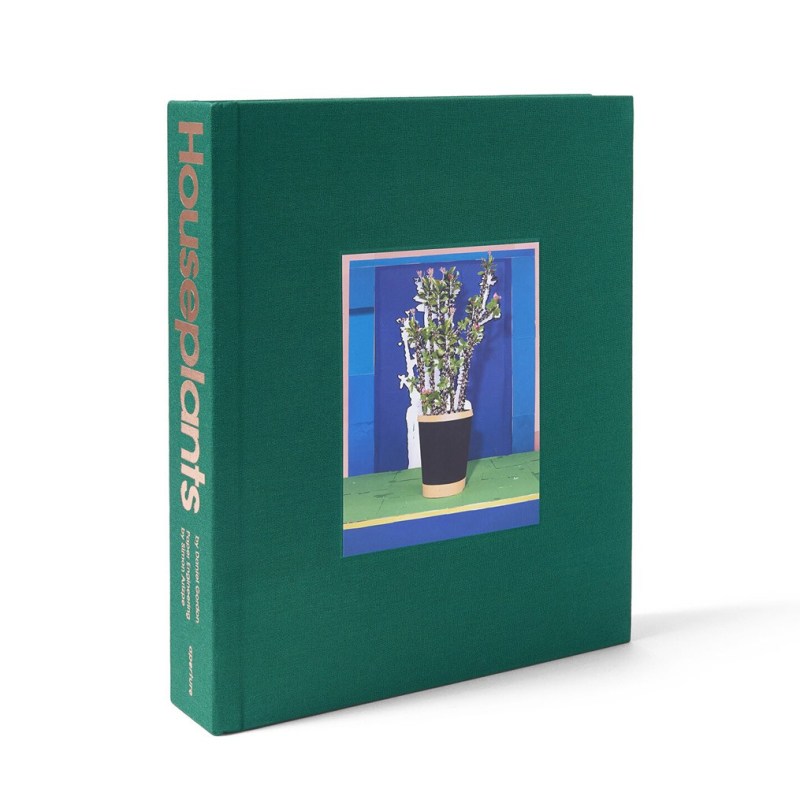 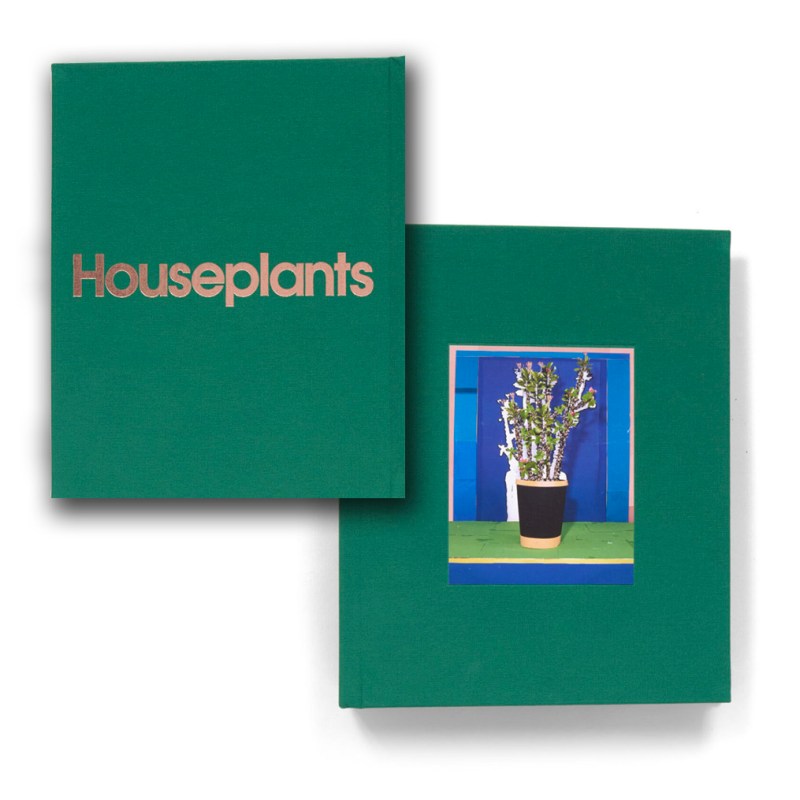 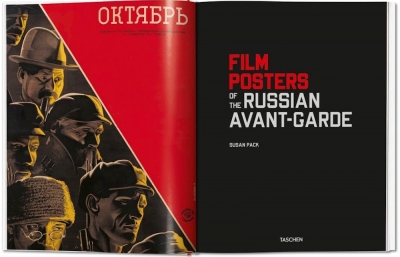 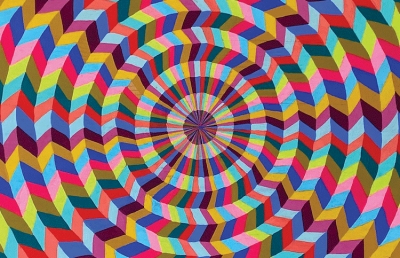 Inspired by his interest in the popularity of certain subjects on the internet—houseplants among them—Daniel Gordon meticulously cuts up pictures found online to create sculptural and fantastical still lifes. He uses photography not to show reality, but to present a new version of it. The crumpled paper and mix of realistic and unnatural colors render the objects slightly goofy. “Without seams and faults and limitations, my project would be very different,” Gordon says. “The seamlessness of the ether is boring to me, but the materialization of that ether, I think, can be very interesting.” His pieces are a perfect marriage of digital and analog processes and of high and low artistic references, complicating what is understood as sculpture, photography, painting, and the cutout.

A new, limited-edition pop-up book published by Aperture is a work of art in itself, rendering Daniel Gordon’s sculptural forms into a new layer of materiality and animating them in a pop-up performance. The book consists of six works in pop-up form, some featuring simple plants, others unfolding more elaborate tableaux.