It’s interesting to look at the books in this issue, whether the American obsession for gourmet ramen or the gripping representations of Bisa Butler and consider how cherished an artist connection can be. We say this thinking about the select filmmakers who, over the last few decades, spark a passion in their audience, who possess a rare combination of innovation, feeling and fantasy. Think of Wes Anderson, for sure, or the early films of Jean-Pierre Jeunet. And Hayao Miyazaki, who has been making extraordinary films for nearly four decades, singular in their ability to capture our collective mood through animation and fantasy. 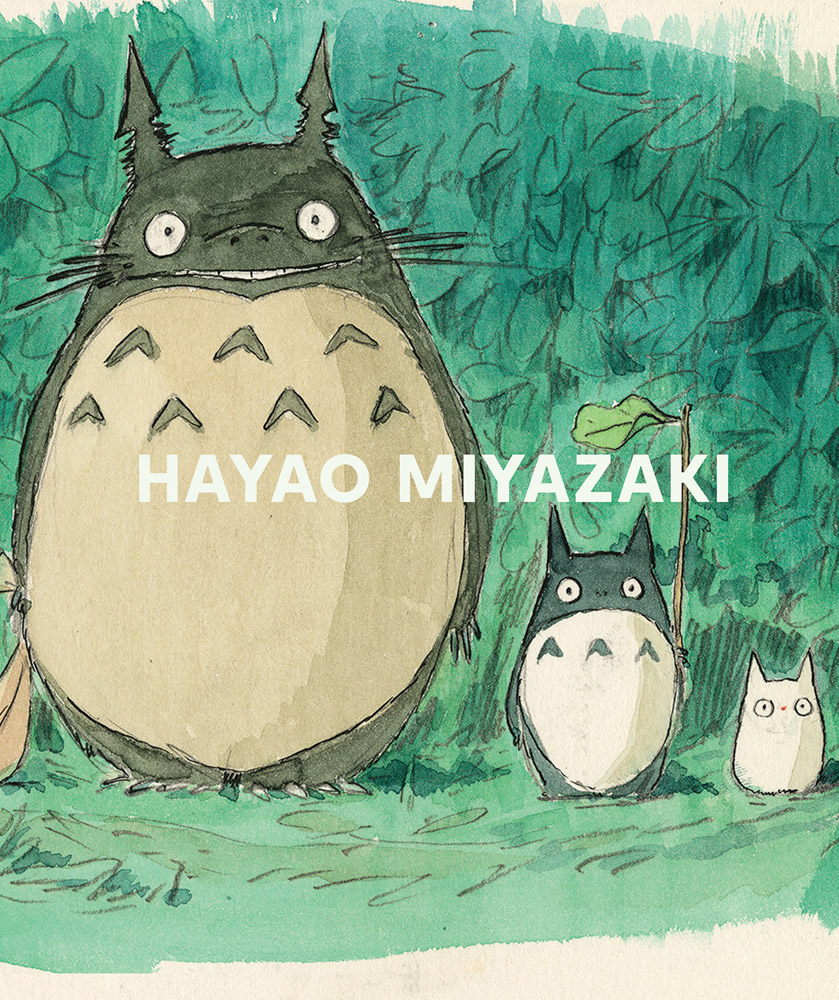 So many times over the past twenty years, I’ve heard fellow writers and cinephiles remark, “I don’t like fantasy or animated films, but I love Miyazaki.” From My Neighbor Totoro, Spirited Away and Howl’s Moving Castle, Miyazaki has changed the way critics look at the power of animated film, but also the way we perceive animation as an art form that deserves to be examined like a moving exhibition. In this new book, simply called Hayao Miyazaki, published in conjunction with an inaugural exhibition at the Academy Museum of Motion Pictures in Los Angeles in collaboration with Miyazaki’s Studio Ghibli in Tokyo (slated for late 2021) by author Jessica Niebel, we get an in-depth look at the artist Miyazaki and his remarkable studio. His influence over a generation of artists is etched in the history books, and his cross-cultural metaphors are universal. For me, his lasting impact will always be the psychological depth and complexity of his animated characters who dwell in worlds beyond our imagination. This is a monograph for a true legend. —Evan Pricco