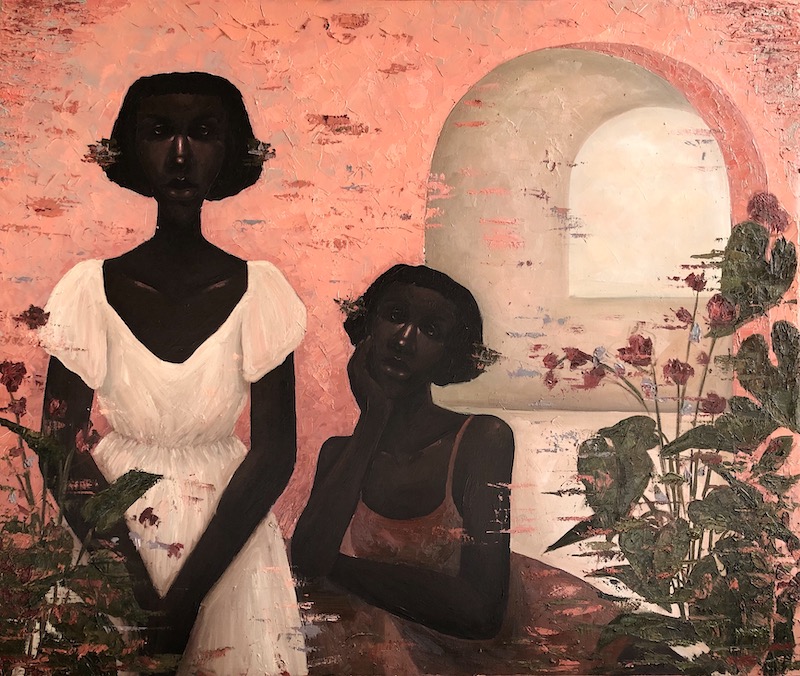 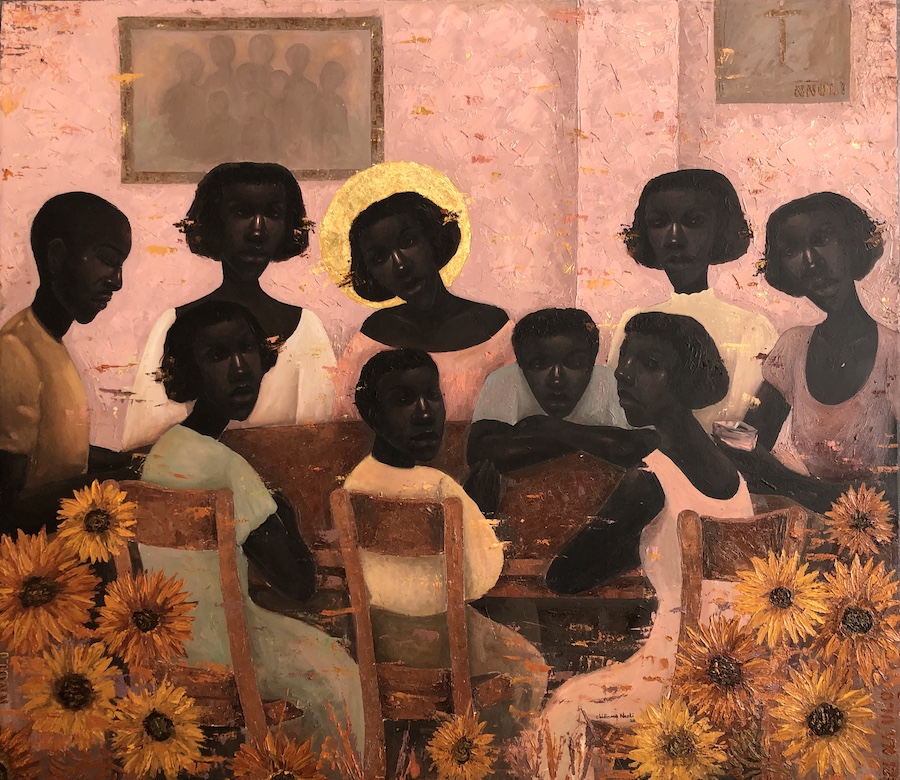 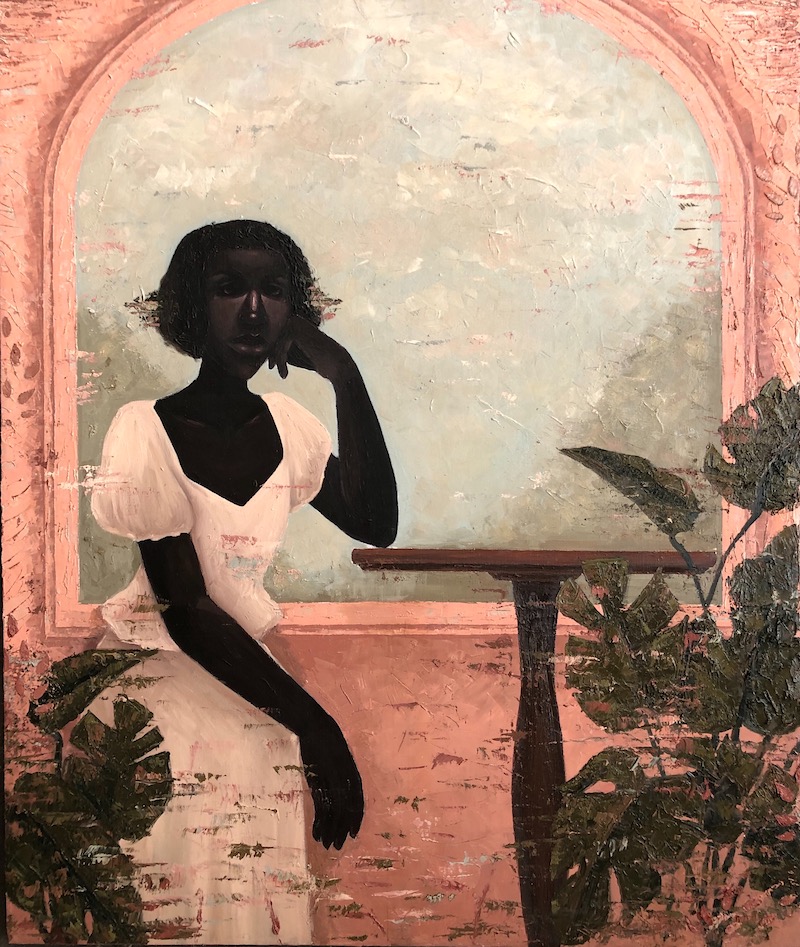 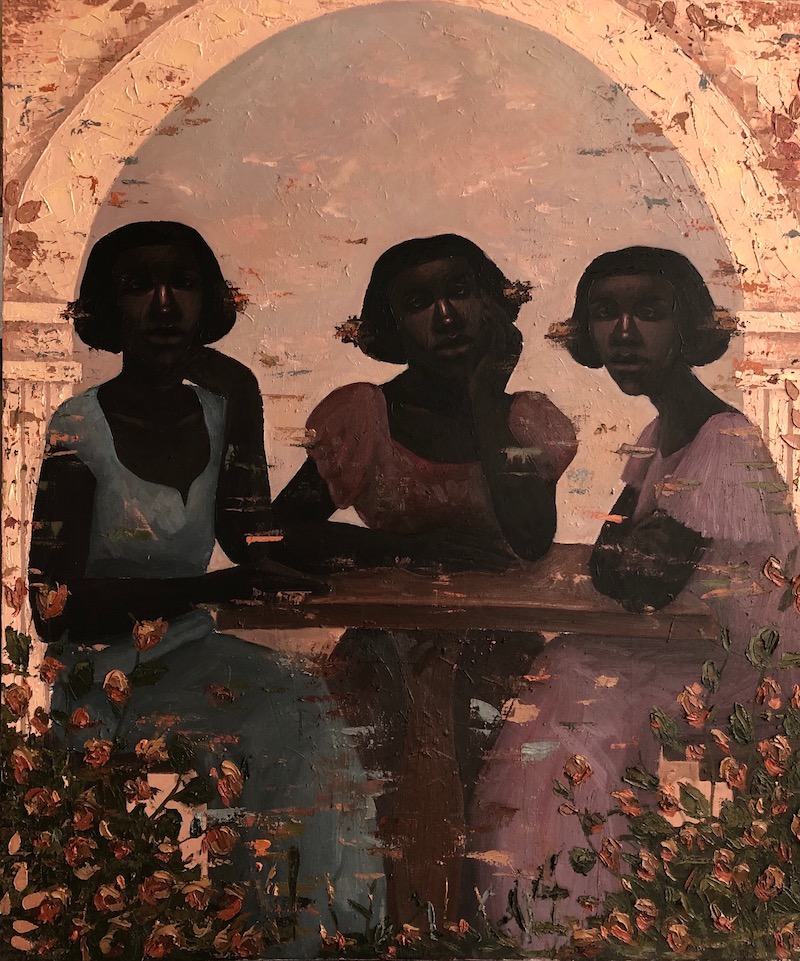 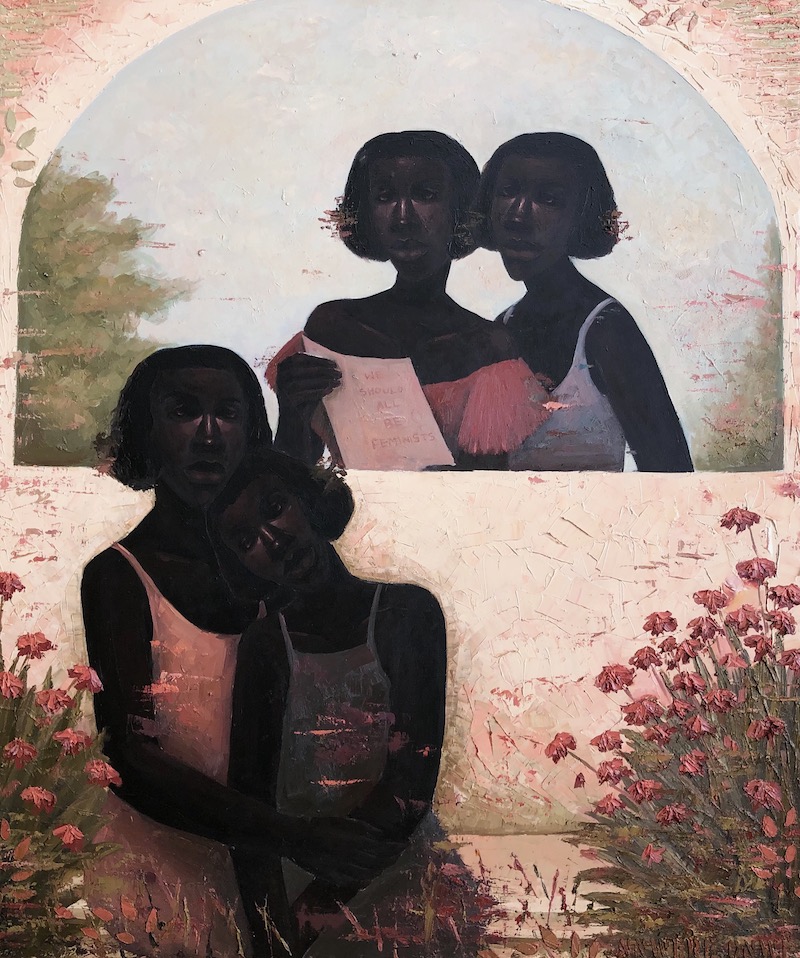 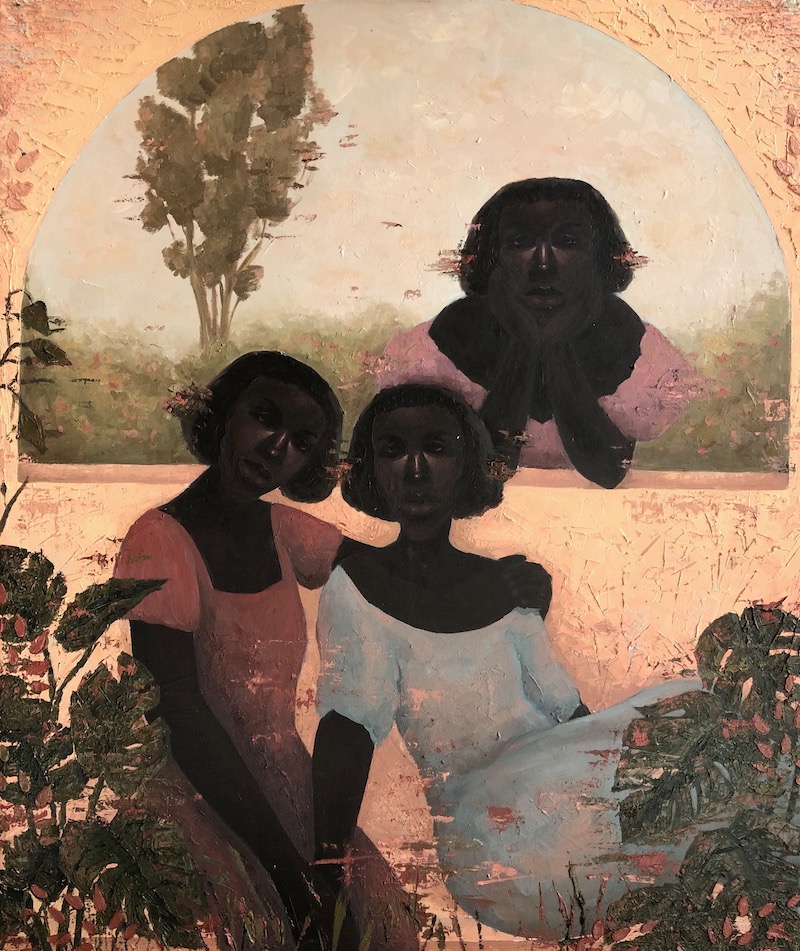 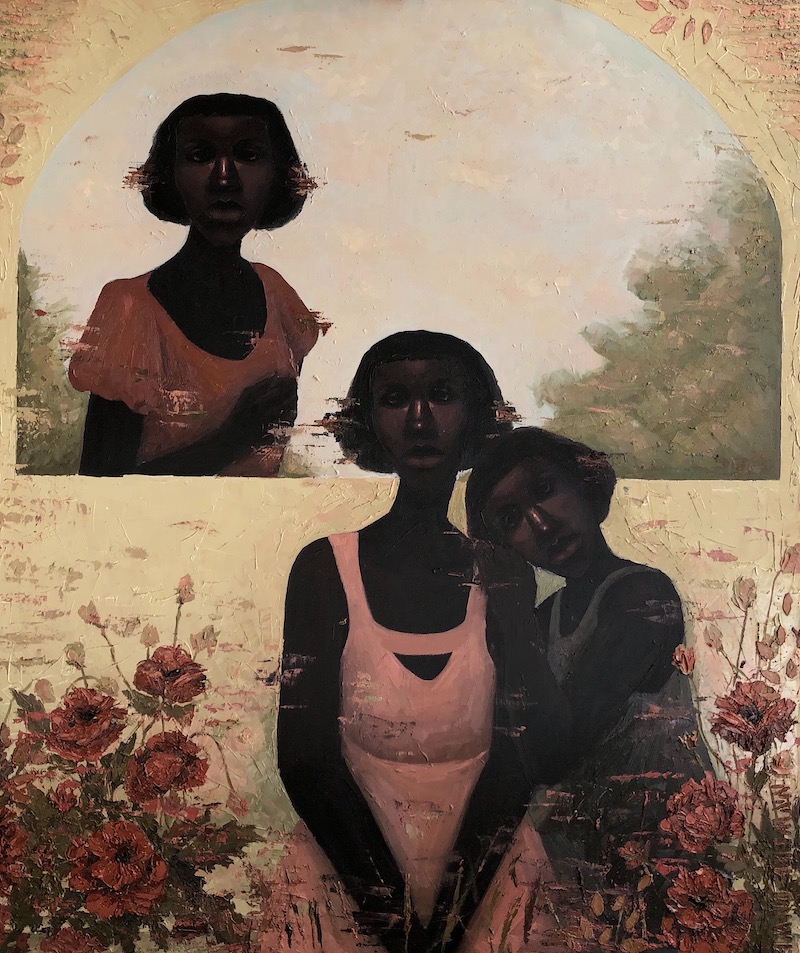 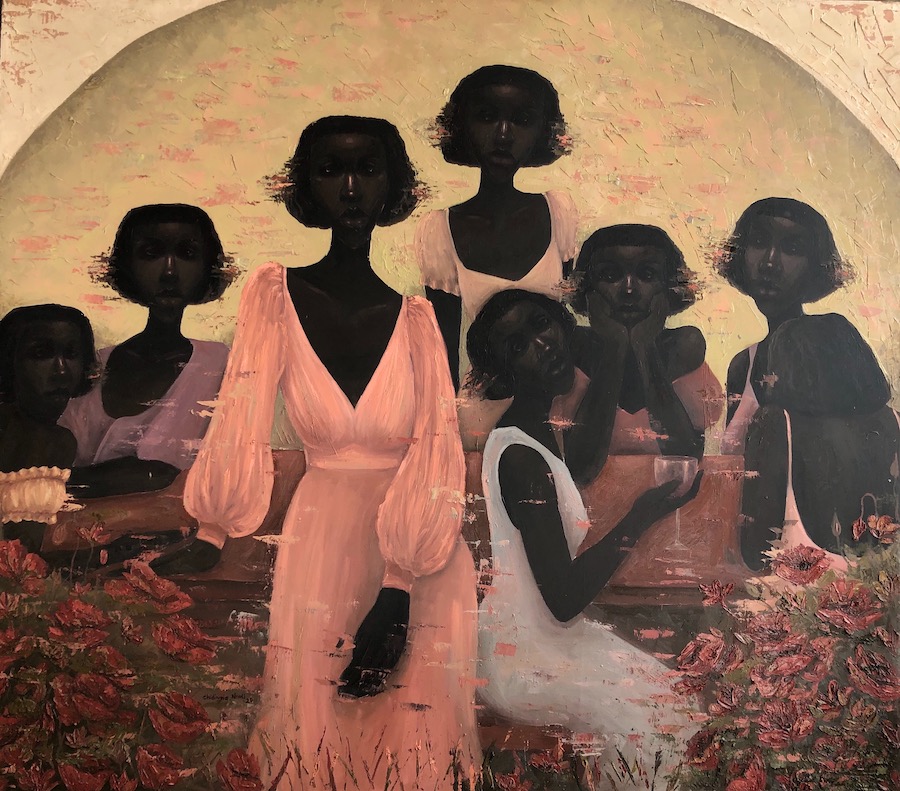 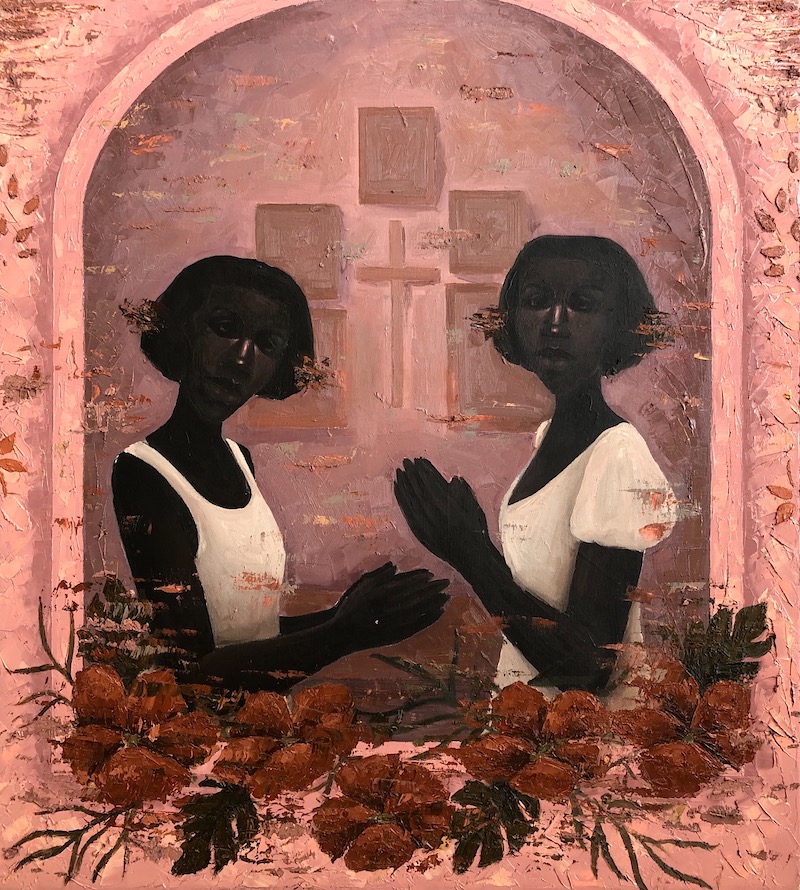 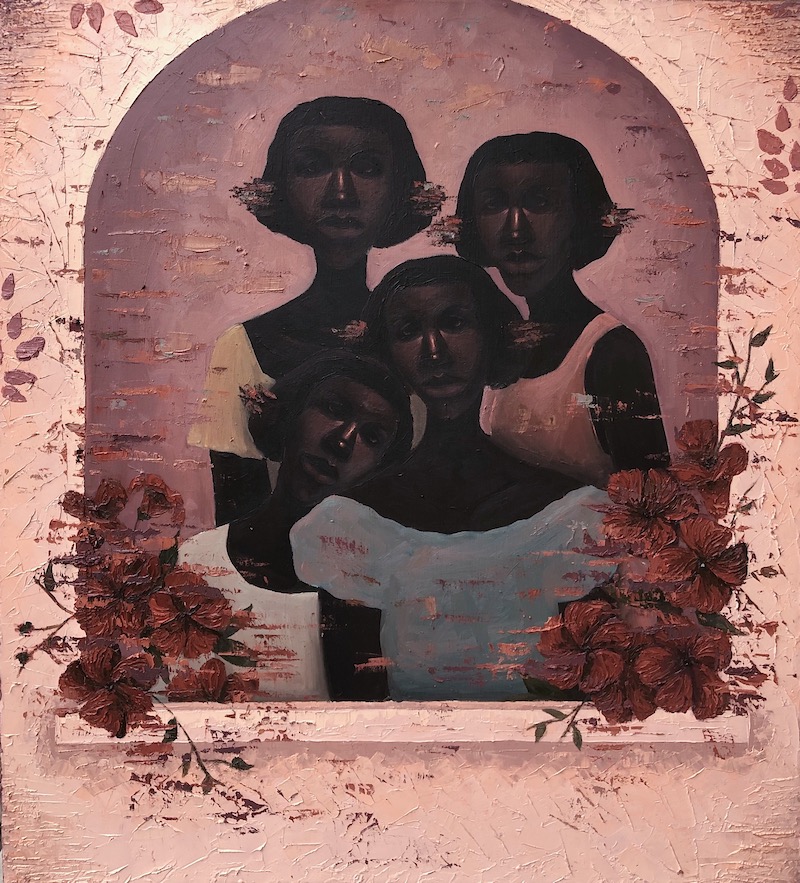 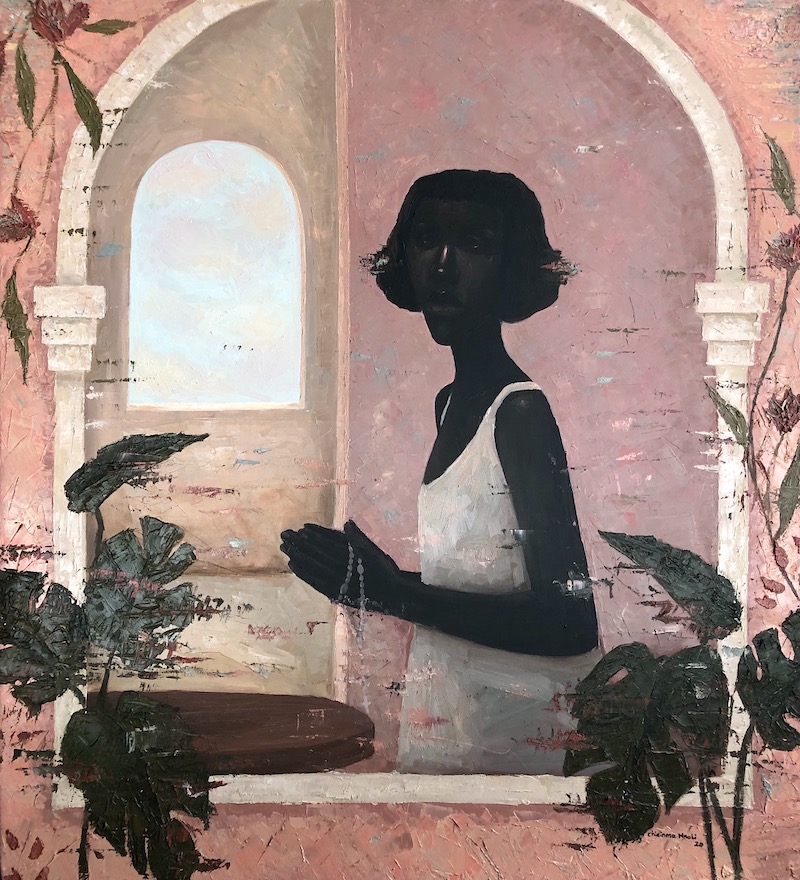 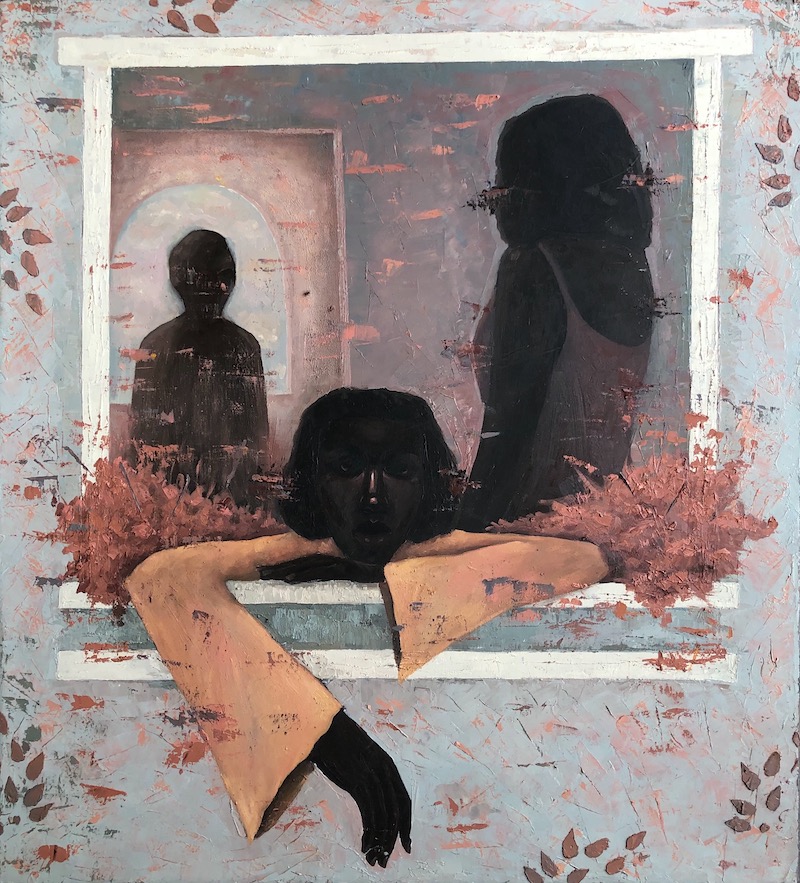 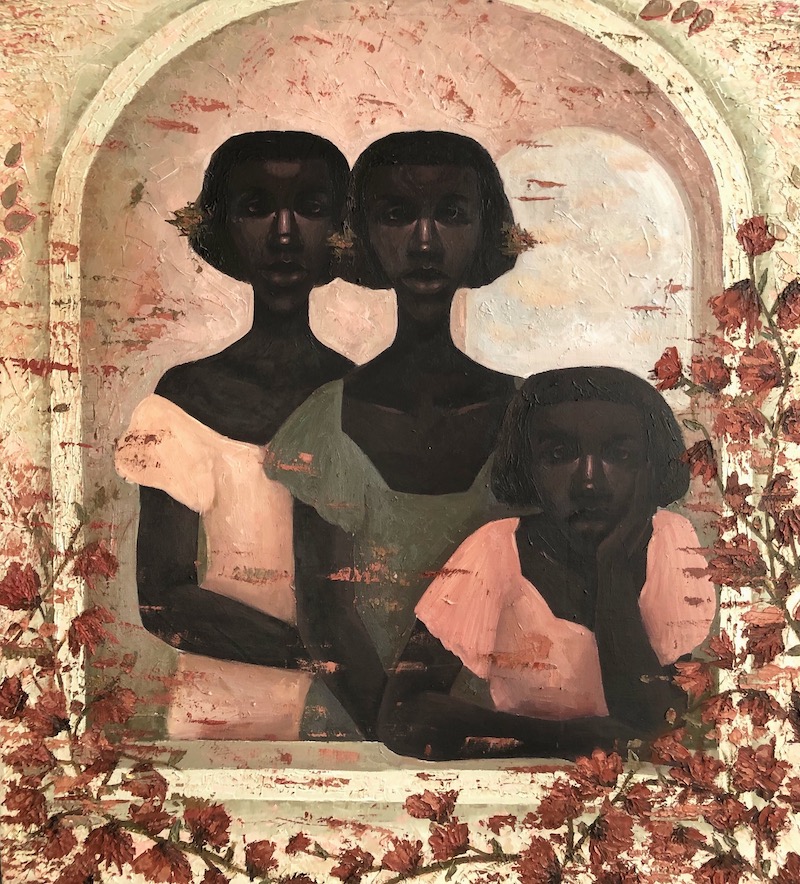 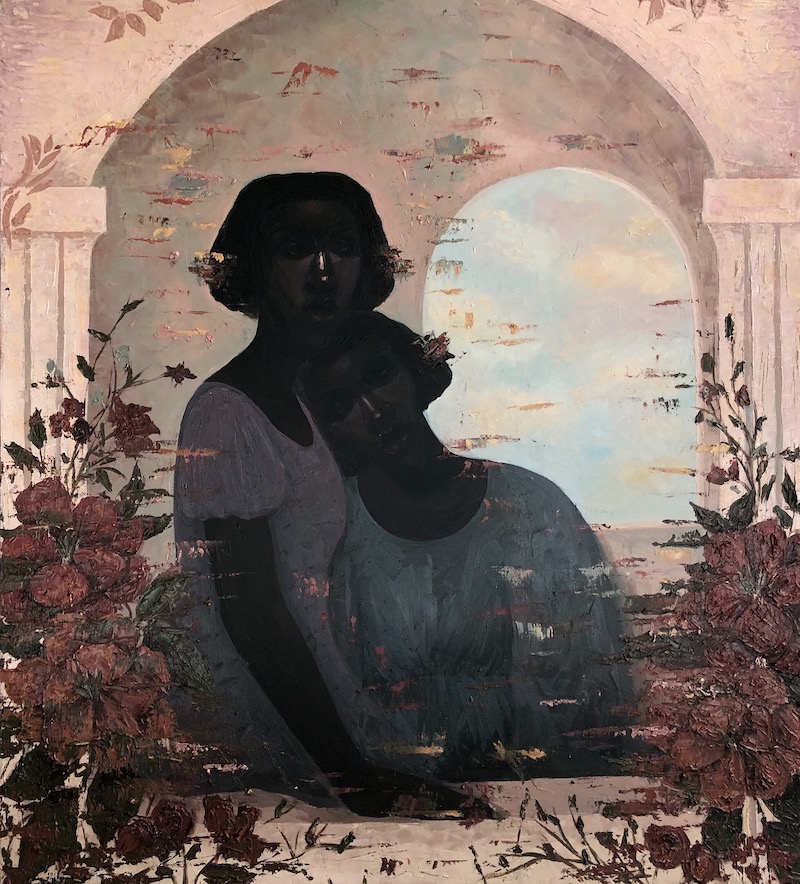 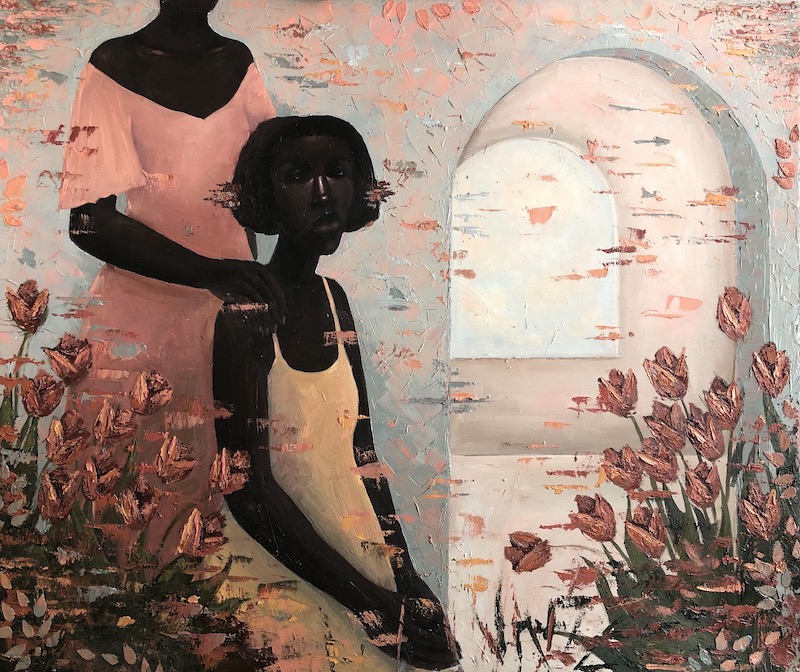 In a new work by Lagos, Nigeria-based painter, Chidinma Nnoli, a woman stands and looks through to the viewer, or maybe she's even looking at a mirror and back to herself. The arches look familiar, a cross is in her hands, the gaze strong and knowing. The work is called did you sin today (pink walls), and in a slight moment, you could see the figure maybe smiling,  as if, yes, I have sinned and it's our little secret. In each of Nnoli's newest works for her debut solo show, To Wander Untamed, on view with Rele Gallery in Lagos at the time of this conversation, there is a coming of age story engrained in the figures. Nnoli said that with these works, “I just want to escape the conditioning." A powerful sentiment that is both so universal and so personal.

In the newest episode of the Radio Juxtapoz podcast, we speak to Nnoli about that escape, from Catholicism, art historical narratives, to the complicated history of power and authority in Nigeria. We speak about what it is to be a feminist in Nigeria in the 21st century, how the potential of social hierarchical evolutions are seen in her work and her own love of both traditional painting and contemporary abstraction. As the works themselves carry a powerful sense of mystery, Nnoli opens up about her own personal histories and how, at the young age of 22, her work is resonating on an international level that shows what feels like a personal escape is also one of the most universal feelings one can capture.

The Radio Juxtapoz podcast is hosted by FIFTH WALL TV's Doug Gillen and Juxtapoz editor, Evan Pricco. Episode 069 was recorded via Skype in London, San Francisco and Lagos on March 25, 2021.