We Are All Berliners: A Tribute to the Walls, Weiss biers, and Wonderful Weirdness 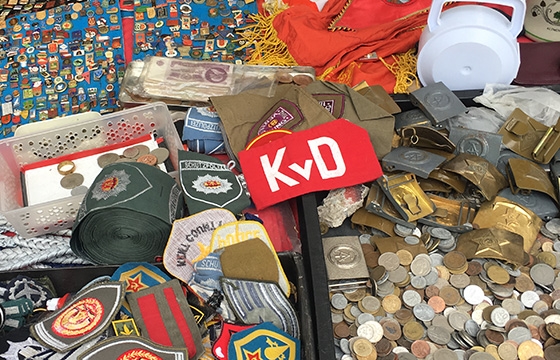 Adolf Hitler would despise the Berlin of today. Its streets and sidewalks of ethnically diverse foods and faces, piercings, tinted mohawks, sexual tolerance, and unrestrained creative and political expression would curl his little mustache. But frankly, he should have seen it coming. Hitler was a student of the German classics, and it's an ancient Germanic notion that tragedy and transformation are equal partners. The Teutonic God Wotan had to carve out his own eye, then slowly die while impaled on a tree in exchange for eternal wisdom. Nietzsche preached that a human's spirit must slay its own inner dragon in order to be reborn as a child. Even Hansel and Gretel had to narrowly escape a cannibalistic witch to earn their freedom and fortune. A glorious rebirth first requires death and darkness. 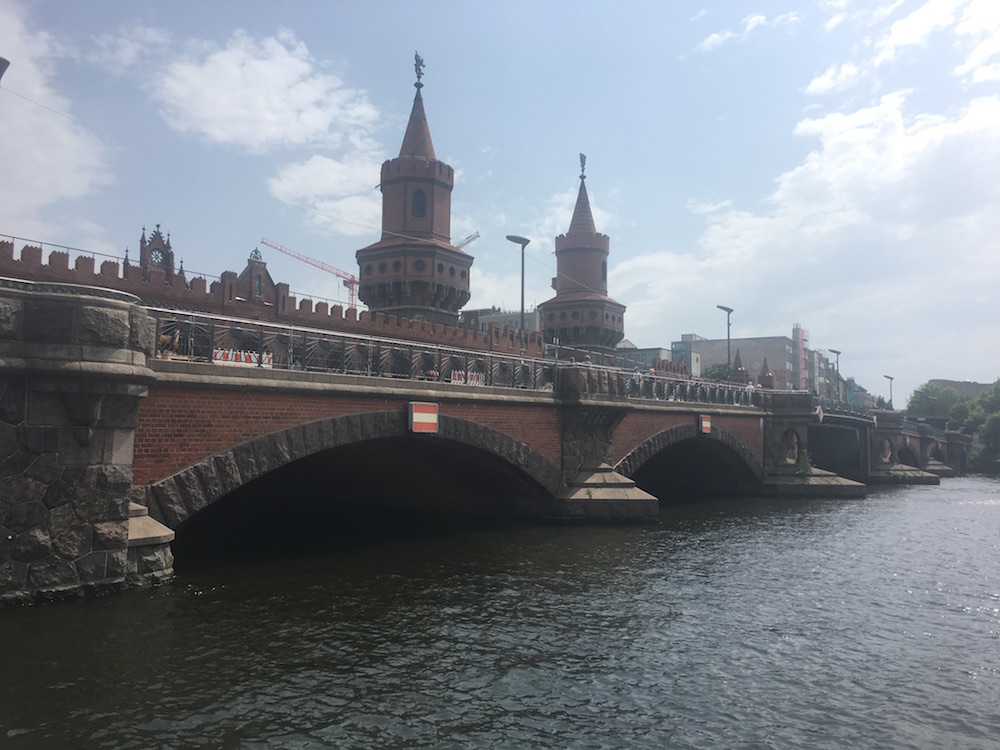 Which, to me, makes East Berlin the most Germanic of all German cities. It has been through some epically dark shit. It survived the rise of Nazism, the death and destruction of WWII, only to be shut off by the Iron Curtain, where it remained for 40 years until the fall of the Berlin Wall in 1990. And as Germanic mythos would have it—the darker the tragedy, the brighter the transformation. Berlin would rebound hard, beyond anyone's wildest dreams. Especially Adolf Hitler's. 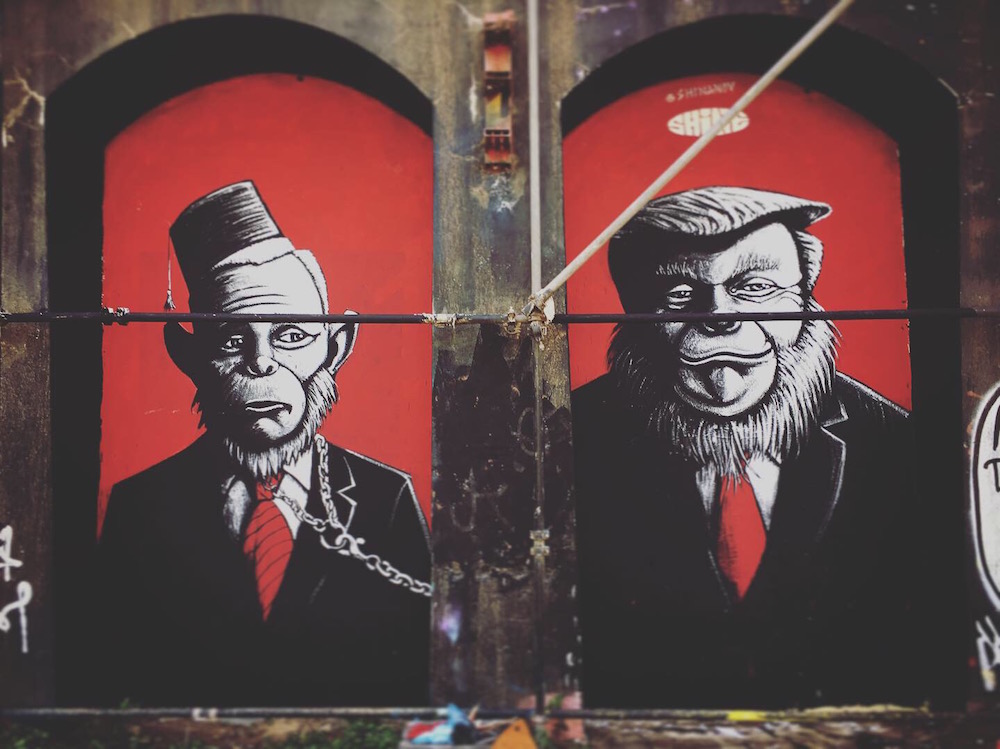 Part of the excitement and vibe of Berlin is that it's still in transition, an amazing cultural opus that remains an intriguing work in progress. However, progress was difficult early on for the Ossi's (Easterners). Decades of communism positioned the East in a brutal struggle to reach the capitalism of the West. Sudden unemployment, devalued currency, and massive emigration took years to overcome.

In the meantime, a funny thing started to happen. As many Ossi's fled to the modernity and prosperity of the West, they crossed paths with many Wessi's (Westerners) seeking the freedom and opportunity of the East. Vacant buildings, low rents, and a liberal, if not, anarchic spirit beckoned them across the fallen divide. 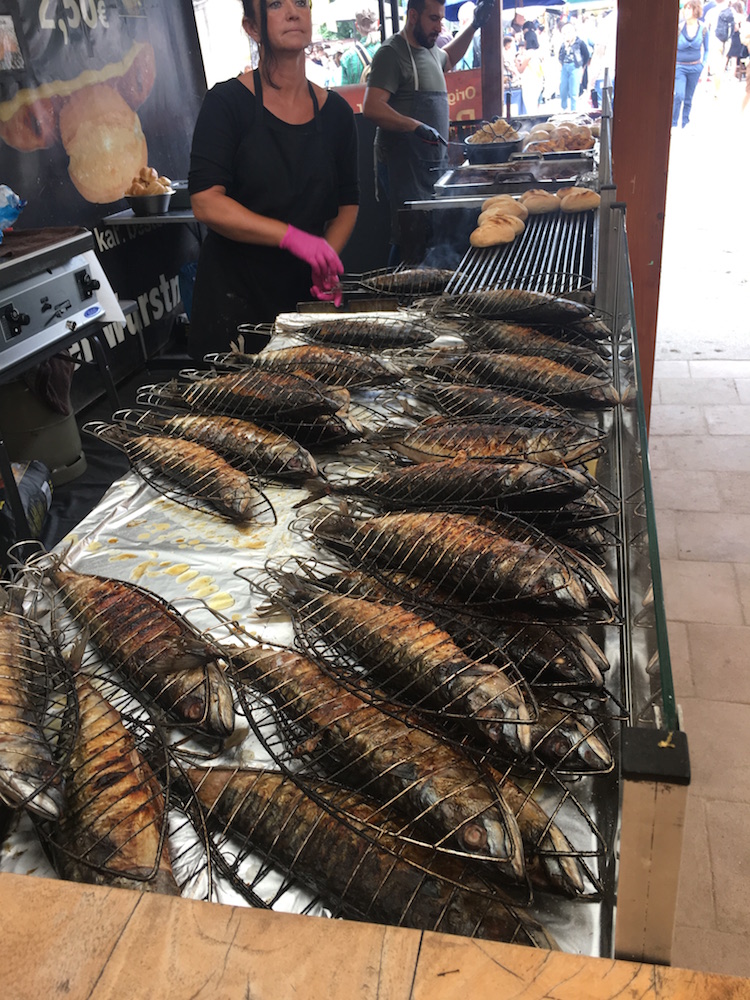 These opportunities appealed to adventurers beyond Germany too. Seven years ago, Pascal Feucher left a white-collar career in Paris to pursue a new life in Friedrichshain, Berlin. There he discovered the “Reichsbahnausbesserungswerk,” a large train maintenance yard, defunct since the reunification. Taking in the empty industrial brick buildings and open spaces, Pascal opened his vision of an artistic utopia: Urban Spree. Outside, it's a post-apocalyptic beer and sculpture garden. Inside, it's a gallery, bookstore, nightclub, and artist residence. Think CBGB meets Mad Max meets MoMA PS1. Only cooler.

Pascal invited me to mural on the large arched brick wall on the perimeter of the beer garden, a section riddled with bullet holes. Even in a festive atmosphere like this, there are constant reminders of a darker past, and I was inspired by that ironic contrast, challenging myself to create a mural that would be both serious and irreverent. To me, that's what the creative ethos of Berlin is today. Fun, free, experimental—but with an underlying respect and reverence for the tragedies and sacrifices of not so long ago. 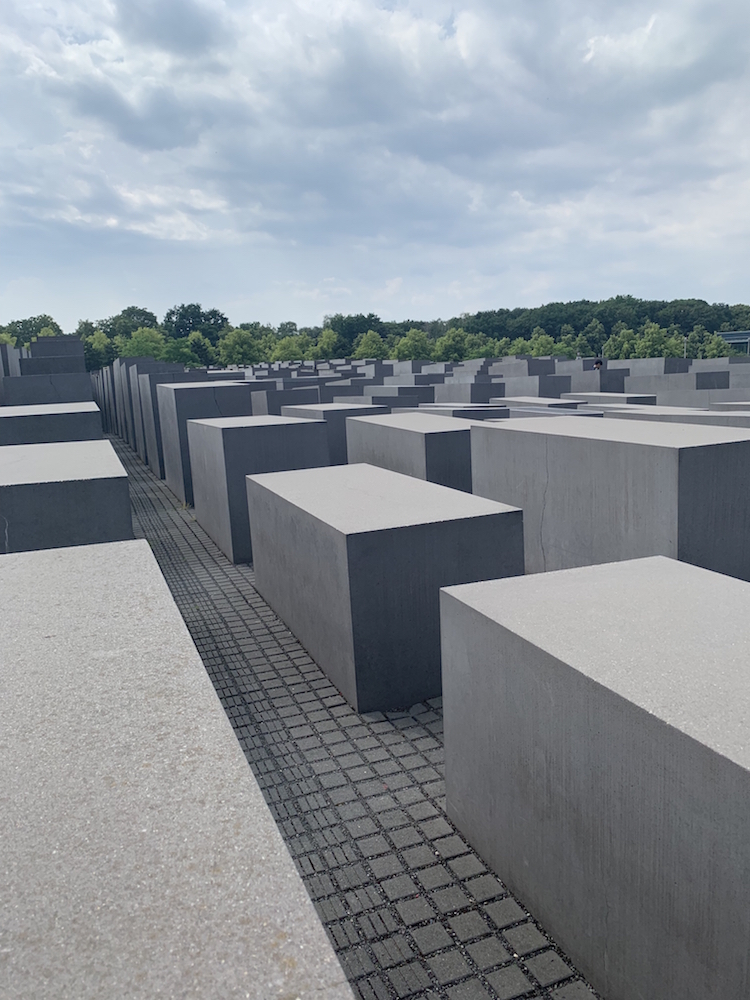 After completing the murals, my girlfriend, Alice Yom, and I biked the endless neighborhoods of Friedrichshain. Bikes are by far the best way to cover the city, and easy to rent off the street with an app. What struck me the hardest was the sheer size of it all—so many blocks and areas of coolness. Bars, cafes, clubs, live music, vintage shops, record stores, boutiques, parks, galleries, street art, food trucks, etc. Two of our favorite spots were the Reichsbahnausbesserungswerk zone surrounding Urban Spree, with dozens of funky bars, cafes, beer gardens, even an outdoor climbing wall. The Mauerpark Flea Market was huge, and packed with Soviet era artifacts, vintage and original clothes, crafts, books, records, and appliances, and an amazing food court (the freshly smoked mackerel was insane), and beer garden (too many great German beers to name, but I love the Weiss biers). We also visited the Berlin Holocaust Memorial, a heavy but necessary afternoon. Of course, we saw the remaining section of the wall, now called the Berlin Wall Gallery, which hosts local artist murals. 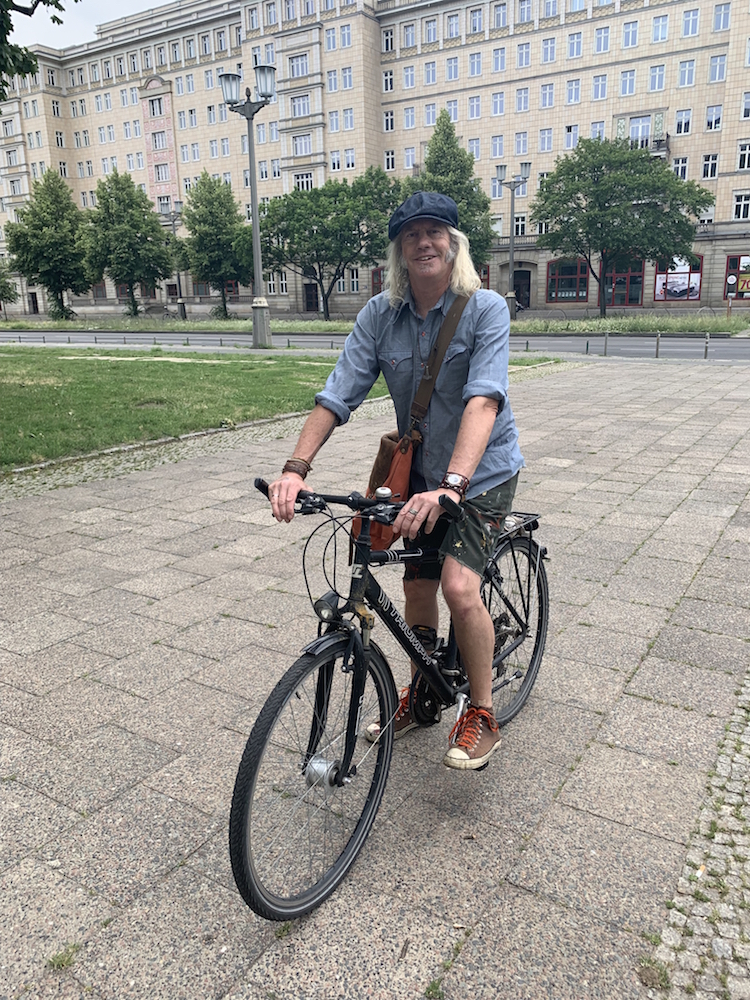 Many Berliners are too young to remember the Berlin Wall, but its shadow pervades. And although gentrification has begun its inevitable invasion, the city's rebelliousness refuses to retreat. Berlin is still punk rock, and is as far away from what Hitler could imagine as humanly possible. It's some small justice that he died here, and I can only hope his ghost still lingers around in miserable torment over what the city has become. Because Berlin is the shit. Thanks again to Pascal, Michelle, Loic, and others for the hospitality. I can't wait to come back for more. —Mike Shine

For more of Mike Shine's travels, follow him at @shinanov