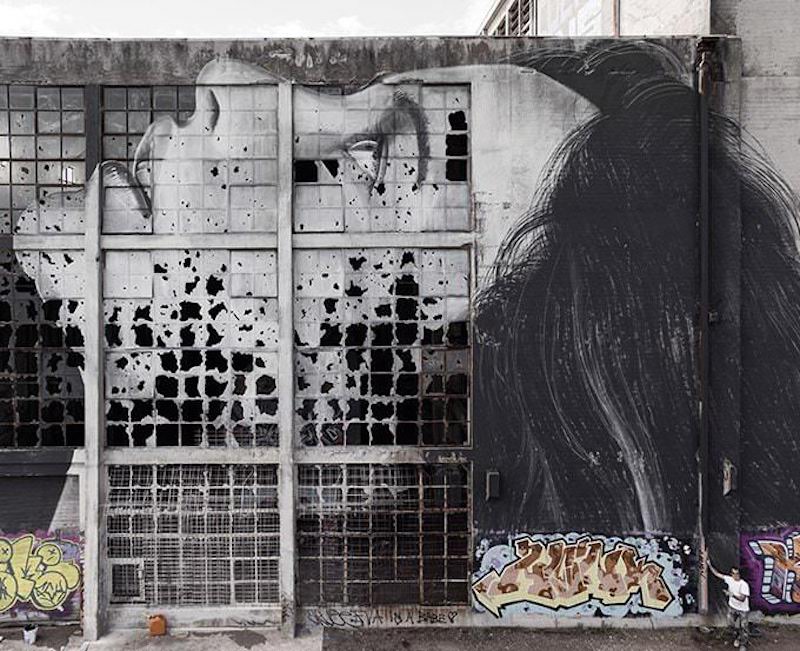 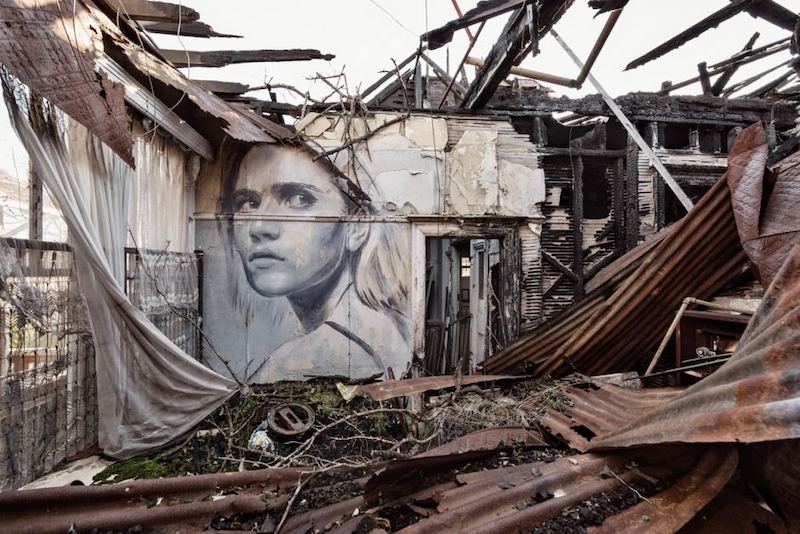 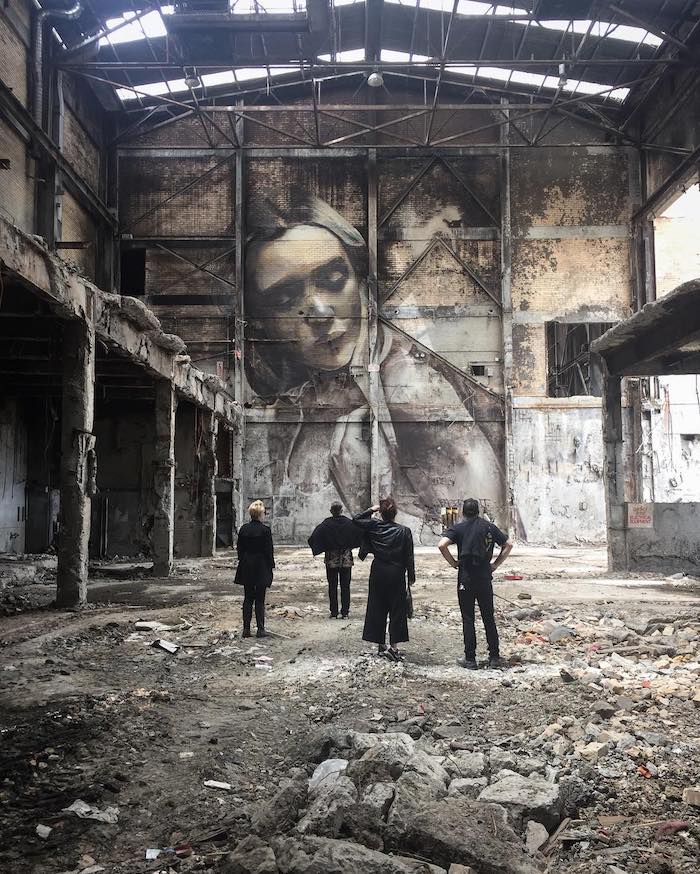 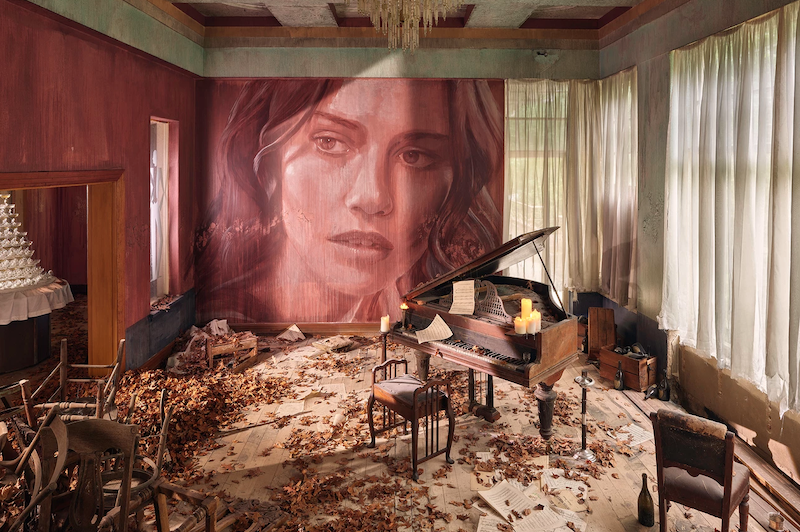 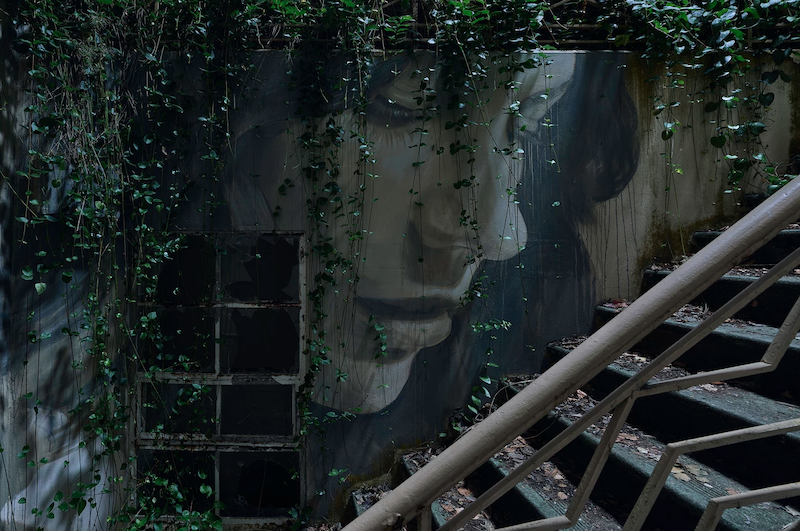 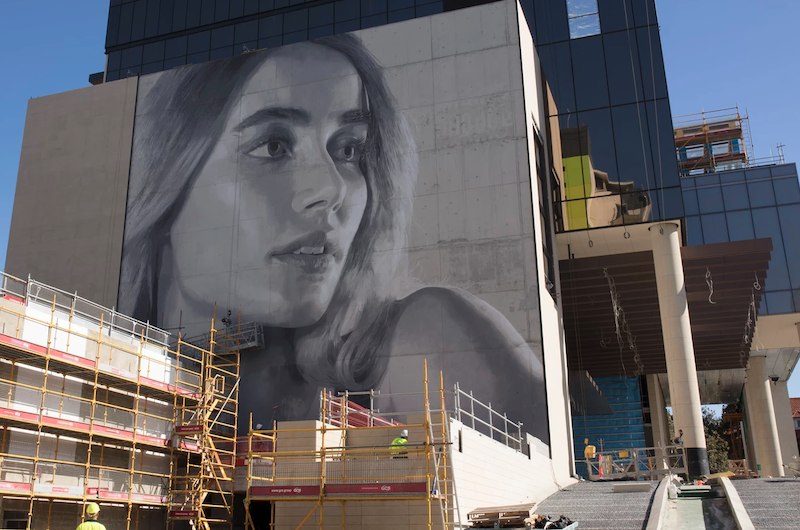 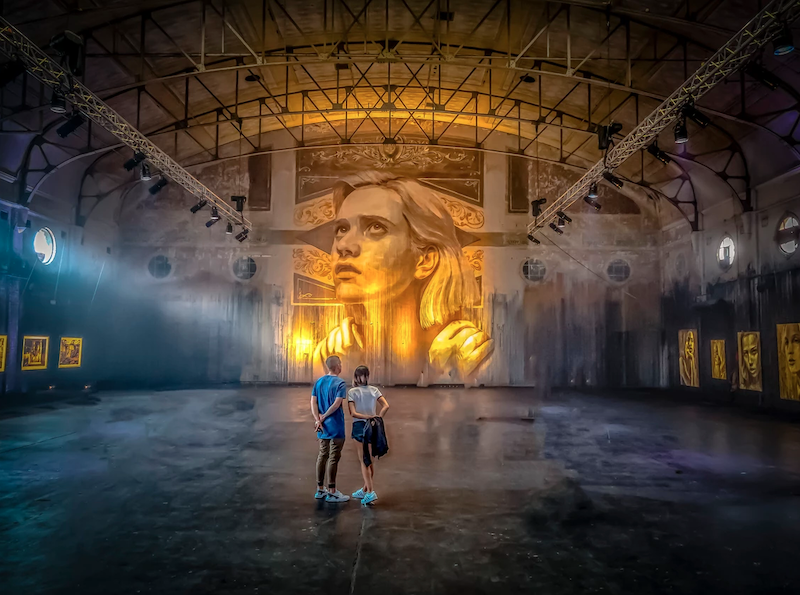 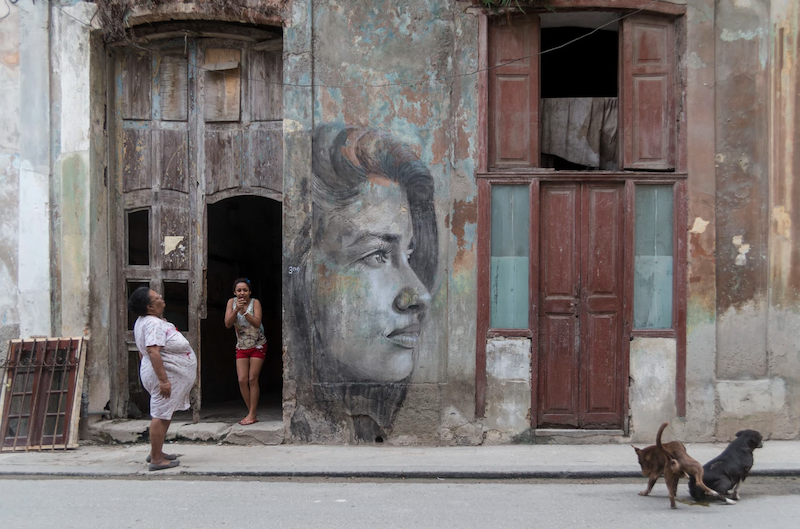 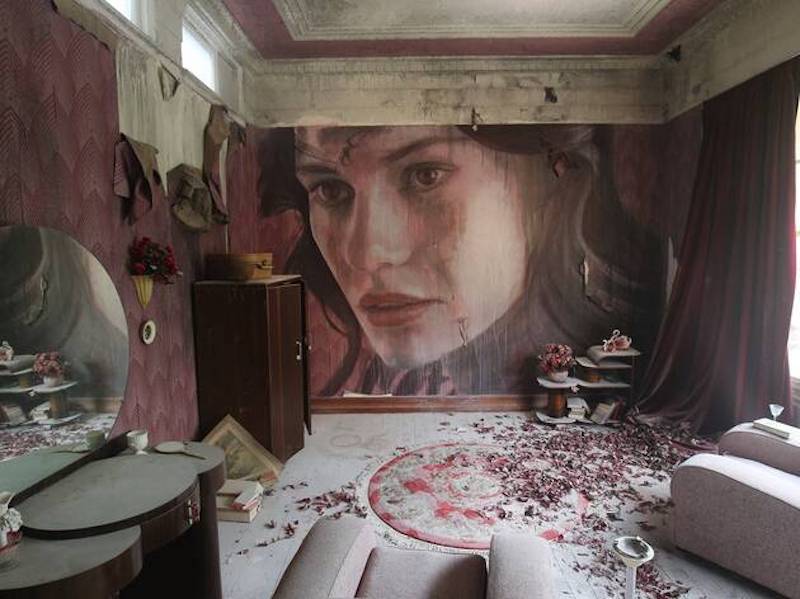 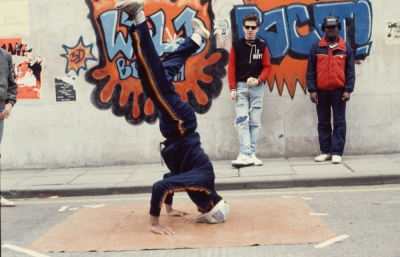 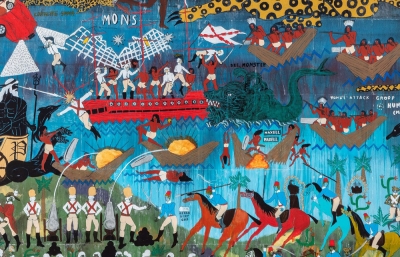 We don't often have a guest on the Radio Juxtapoz podcast who is days away from opening a comprehensive survey of their work in a museum where they grew up. That is where we found Melbourne-based artist RONE this past week; prepping, experimenting and reminiscing while putting the final touches on his museum show at Geelong Gallery. Who wouldn't want to catch up with an artist on the week of a major milestone?

RONE has been at the forefront of new muralism movement of the 21st century with big, bold and highly detailed works that also translated into his studio paintings. In recent years, RONE has experimented with experiential installations, combining site-specific work with photography and narrative-based creations that audiences could walk into, touch and feel. Built around ideas of beauty and decay, RONE always captures a sense of physicality and scale, and speaks to our enduring relationships with the past while he consistently expands where his art can go next.

In episode 066 of Radio Juxtapoz, RONE talks about the Geelong show, his pivot from murals, a new grant he was awarded and what that may mean for his dream projects. (hint, think a ghost town).

The Radio Juxtapoz podcast is hosted by FIFTH WALL TV's Doug Gillen and Juxtapoz editor, Evan Pricco. Episode 066was recorded via Skype in San Francisco, London and Melbourne on February 10, 2021.