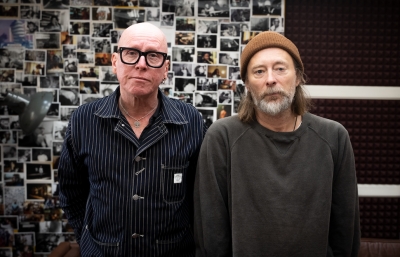 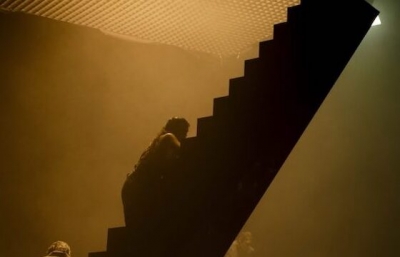 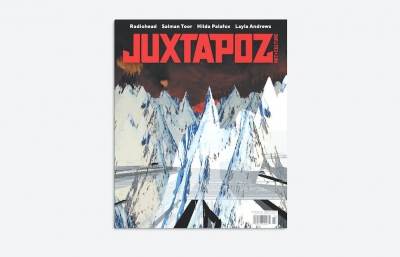 In 1969, Dawoud Bey made his first trip to a museum to see Harlem on My Mind at The Metropolitan Museum of Art in New York. The residents of Harlem had little to no involvement in the shaping of an exhibition about themselves, and the lack of work by black artists shrouded the event in well-deserved criticism and controversy. Nonetheless, Bey was mesmerized by the work and moved by the powerful potential of photography to open the door to another experience. “Being introduced to the museum at that moment,” he writes in Dawoud Bey on Photographing People and Communities, “I came to understand it as a charged space that one could both engage and challenge.” Bey wanted to be involved in the conversation and the photographs that represented the community, both in its past and present. There was also a personal connection in that his parents had lived there and met in a neighborhood church. “Harlem was the beginning of my personal narrative,” he explains, “though I never lived there myself, it is where my own story begins.” 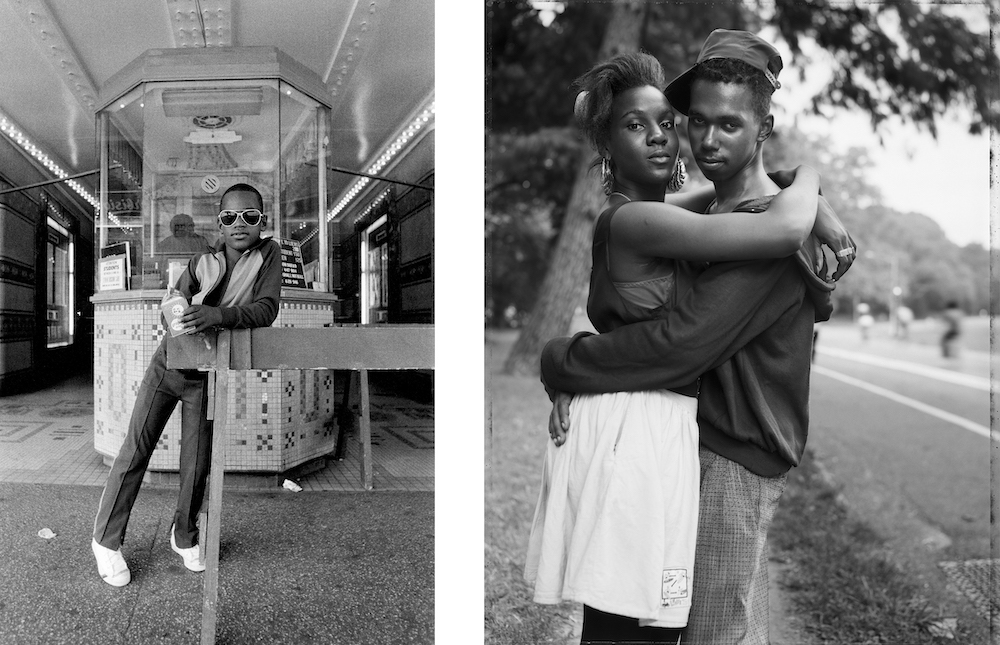 In 1975, Bey returned to embark on his first series, Harlem, U.S.A., which would be exhibited at the Studio Museum in Harlem. The project, like others that followed, was born out of a very specific set of intentions and ideas. It marked the beginning of thinking about the museum as a site for political and social engagement, revealing an unparalleled commitment to portraying his subjects with sincerity, honesty, and respect. Those early portraits of Harlem residents are part of a full-scale retrospective, Dawoud Bey: An American Project, at the San Francisco Museum of Modern Art. The exhibition includes two recent bodies of work, The Birmingham Project, a series of diptychs reflecting on the Ku Klux Klan’s 1963 bombing of the 16th Street Baptist Church, and Night Coming Tenderly, Black, powerful landscapes imagining the experience of fugitive slaves along the Underground Railroad.

Bey’s photographs are as beautifully crafted as his projects are conceived. “His pictures look like traditional photographs, but he's far more conceptual,” says Corey Keller, the Curator of Photography at SFMOMA. “He takes or makes photographs, he doesn’t shoot or capture. He’s very specific about that.” Photographers often speak of waiting for the perfect emotional moment before releasing the shutter, but Bey says that’s not the way he works, nor is it the kind of work he does. “Whatever the emotional response is to the subject, that is something I have thought about before I am anywhere near the place where I am making the work. Once I’m there, it’s about figuring out how to make the idea resonate as a picture, within the frame of the photographic space.” Keller, who worked closely with Bey on the exhibition, describes being in awe of his approach. “There’s a real intensity of exchange,” she says. “I think he really sees people. Not just visually, but with a kind of intellectual clarity that’s an emotional clarity. It’s really astounding. It just comes straight through the photograph to the viewer.” 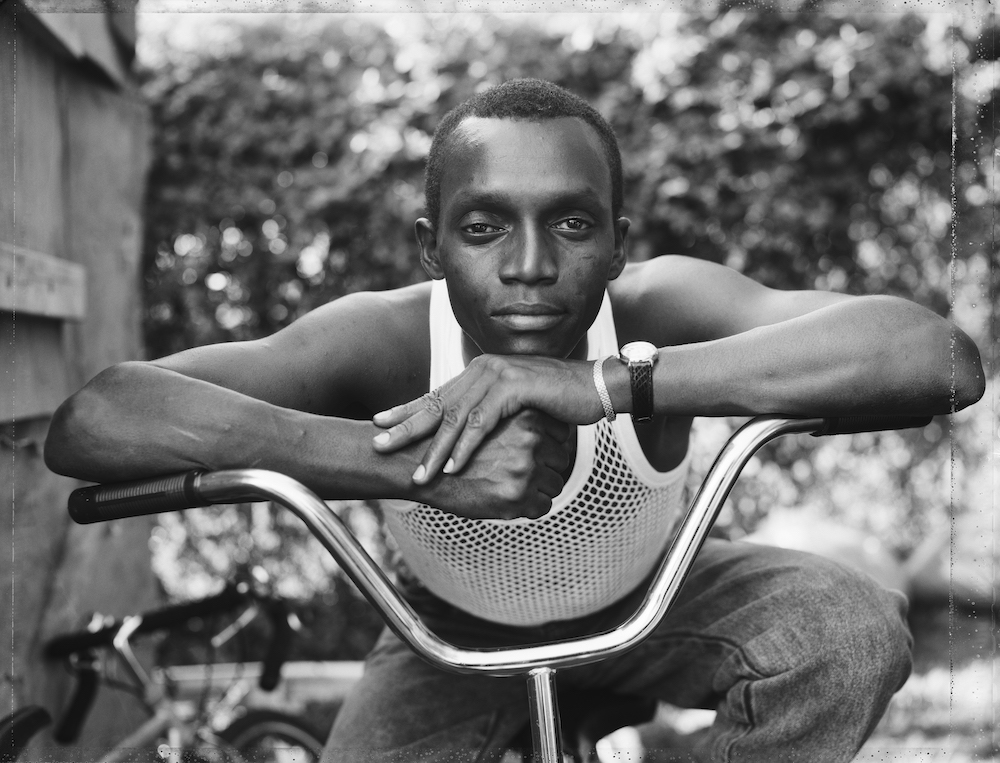 Whether his early 35mm work in Harlem, his 4x5 street portraits, large-scale polaroids, or more recent work, Dawoud Bey represents the past alongside the present, bestowing his landscapes with the same generous presence as his human subjects. He has devoted his career to visualizing the African-American experience, which is to say, the American experience, engaging people, places, and histories with purposeful curiosity and a genuine belief in the power of the medium. —Alex Nicholson

Dawoud Bey: An American Project is on view at SFMOMA until May 25, 2020.
@dawoudbey