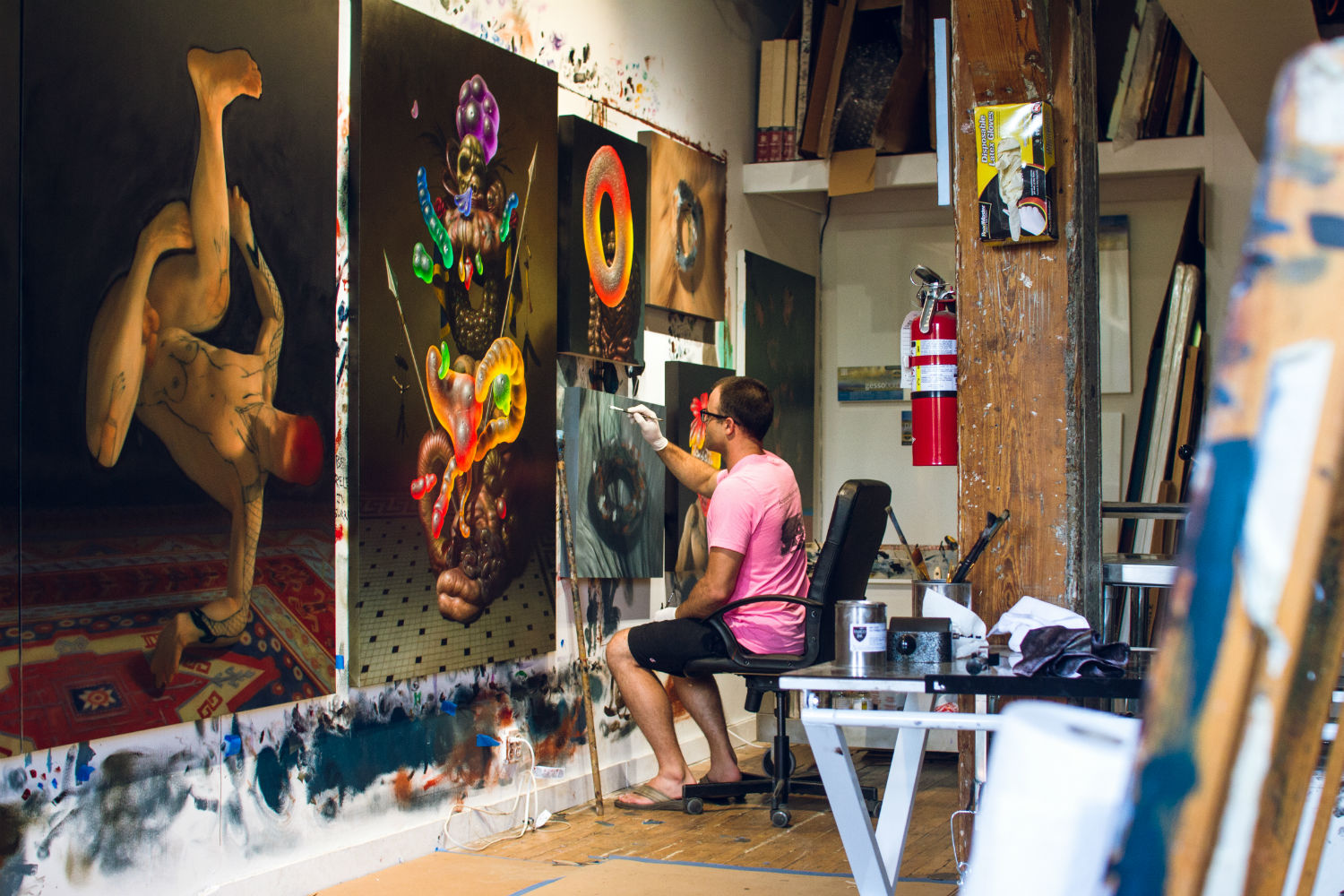 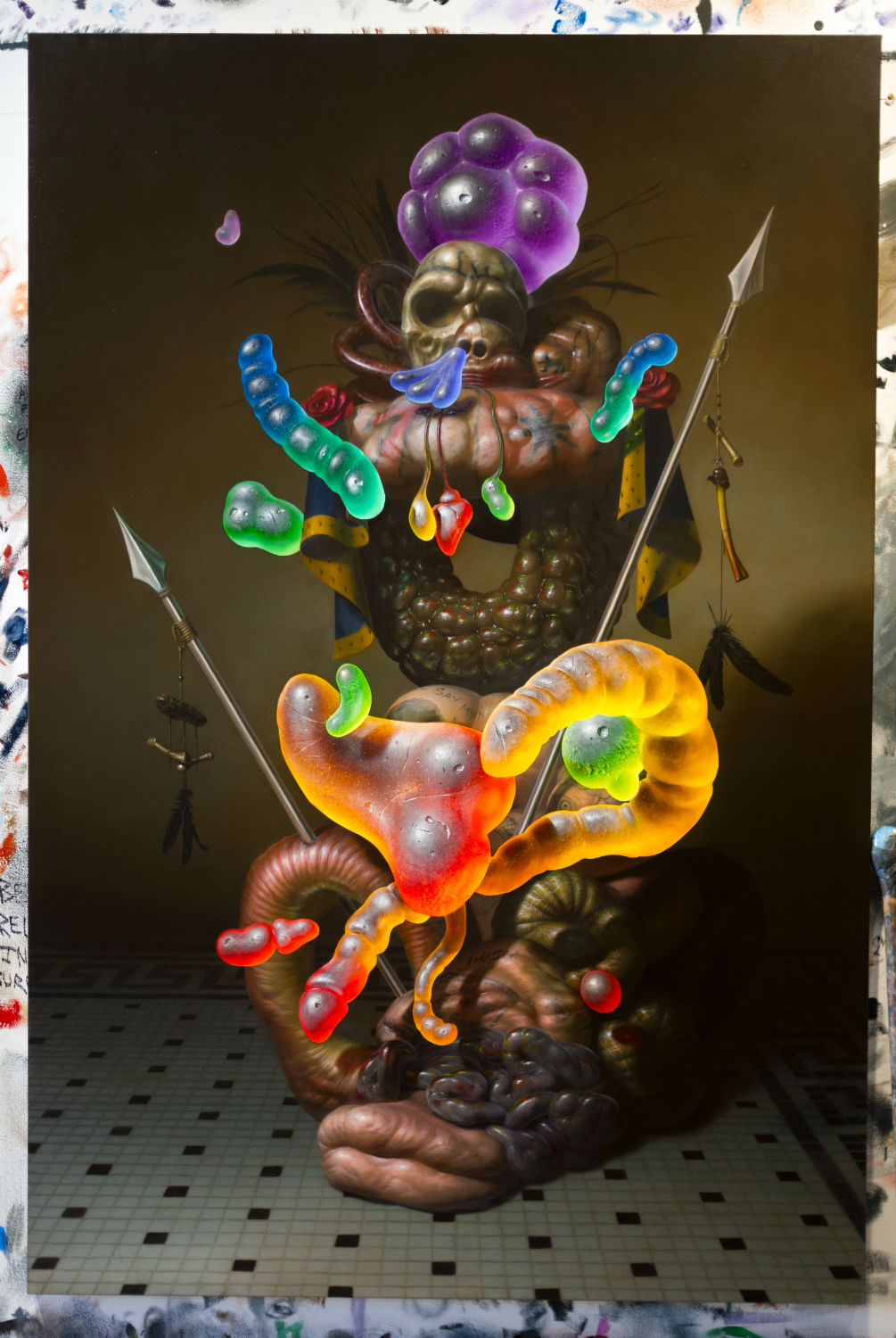 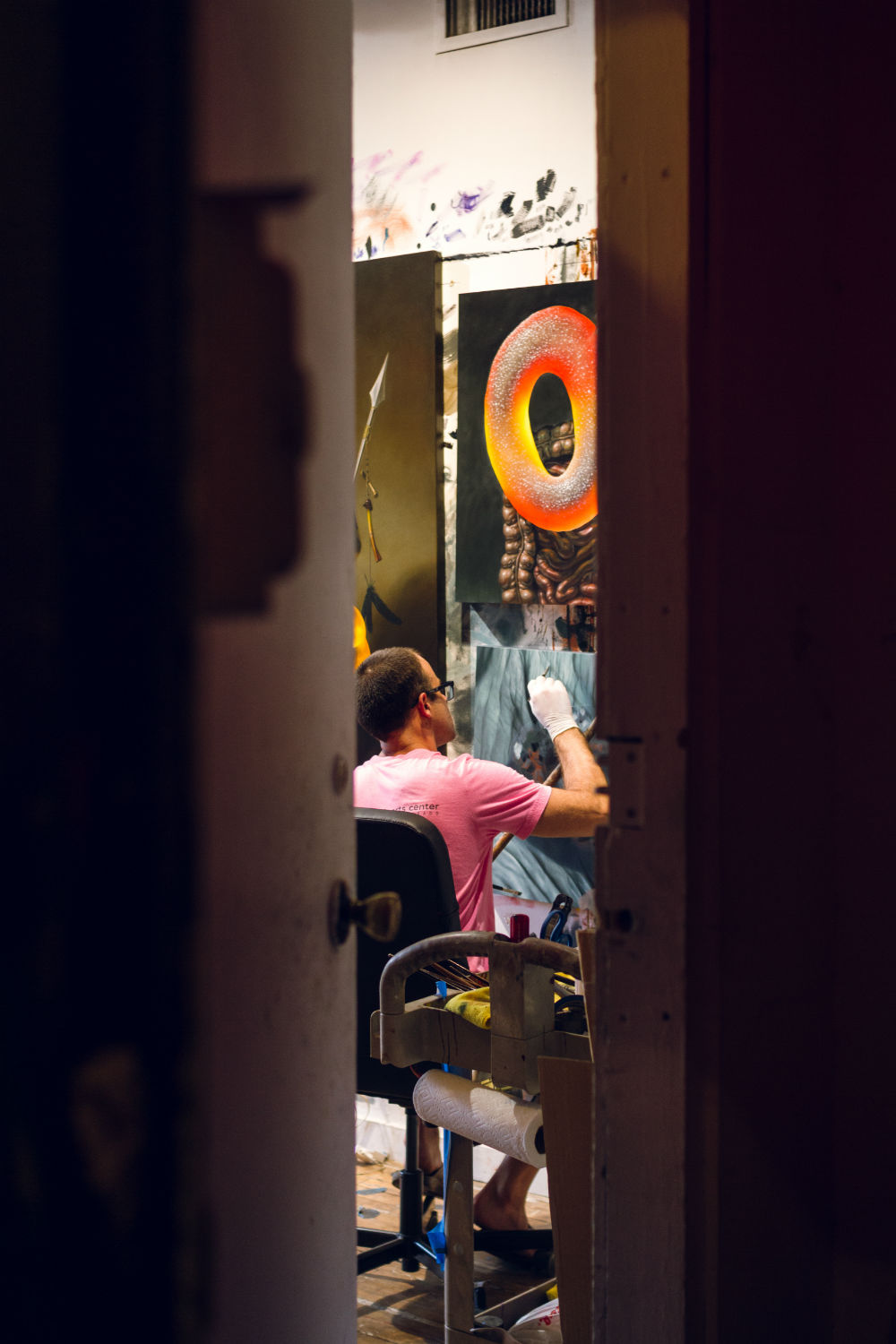 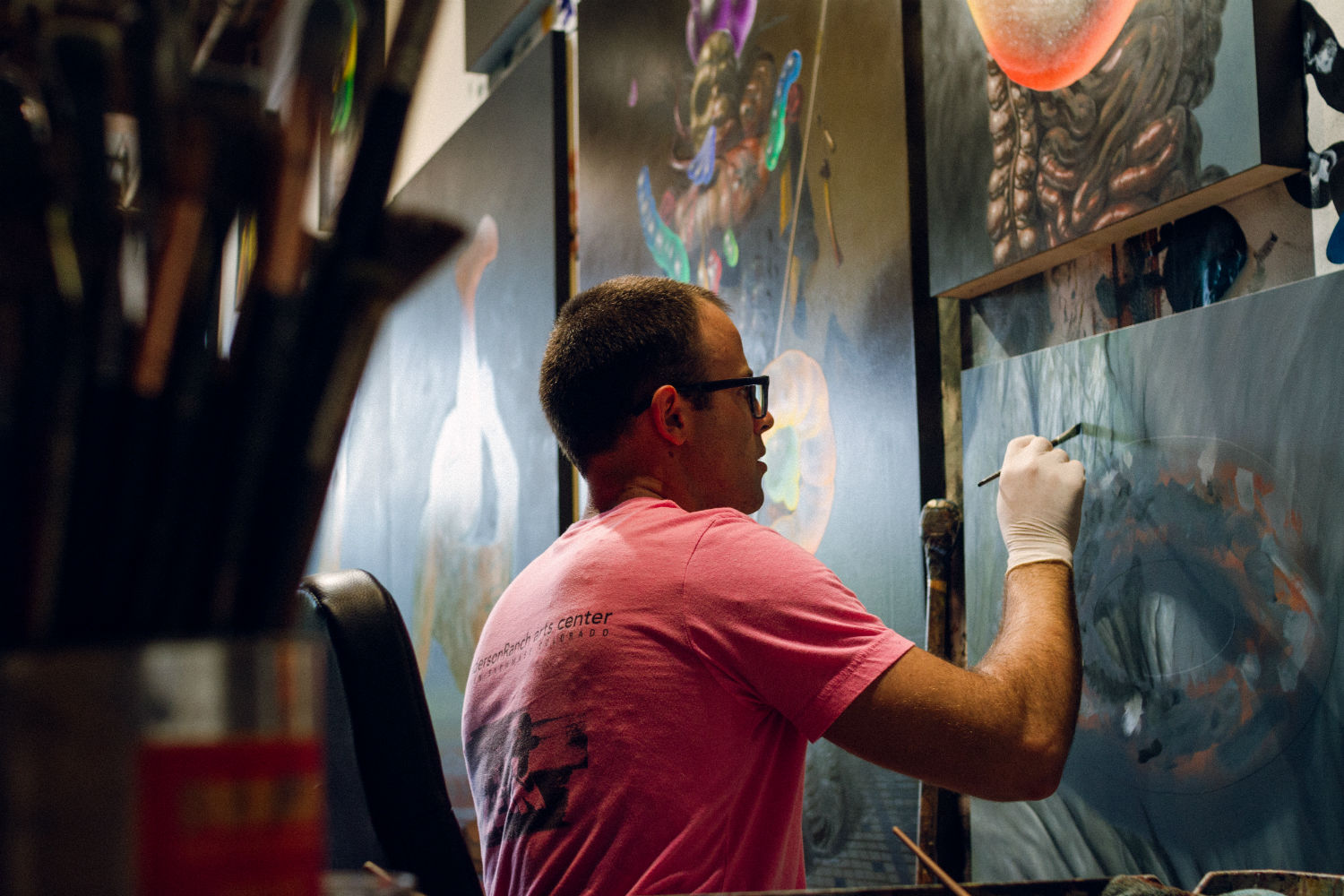 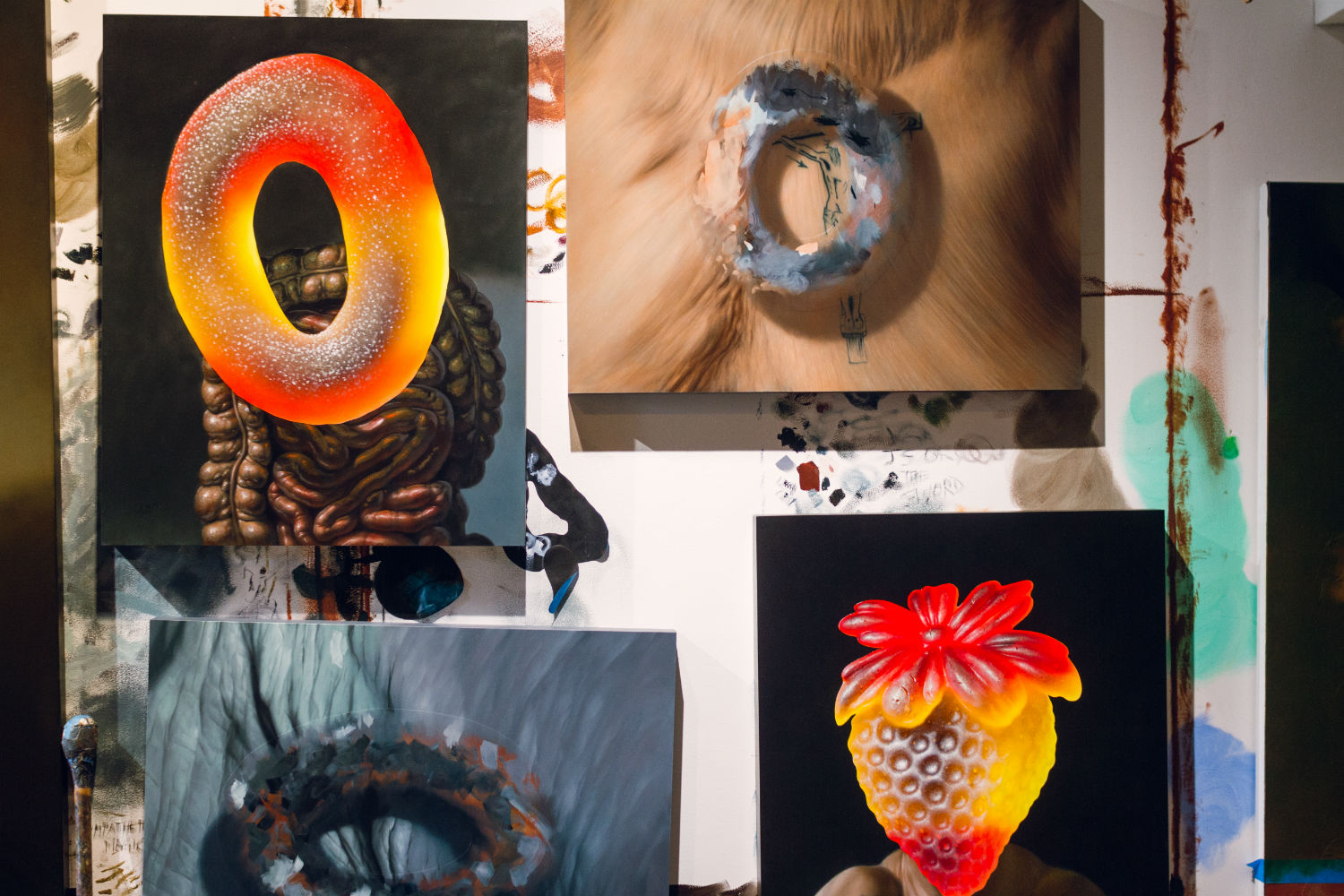 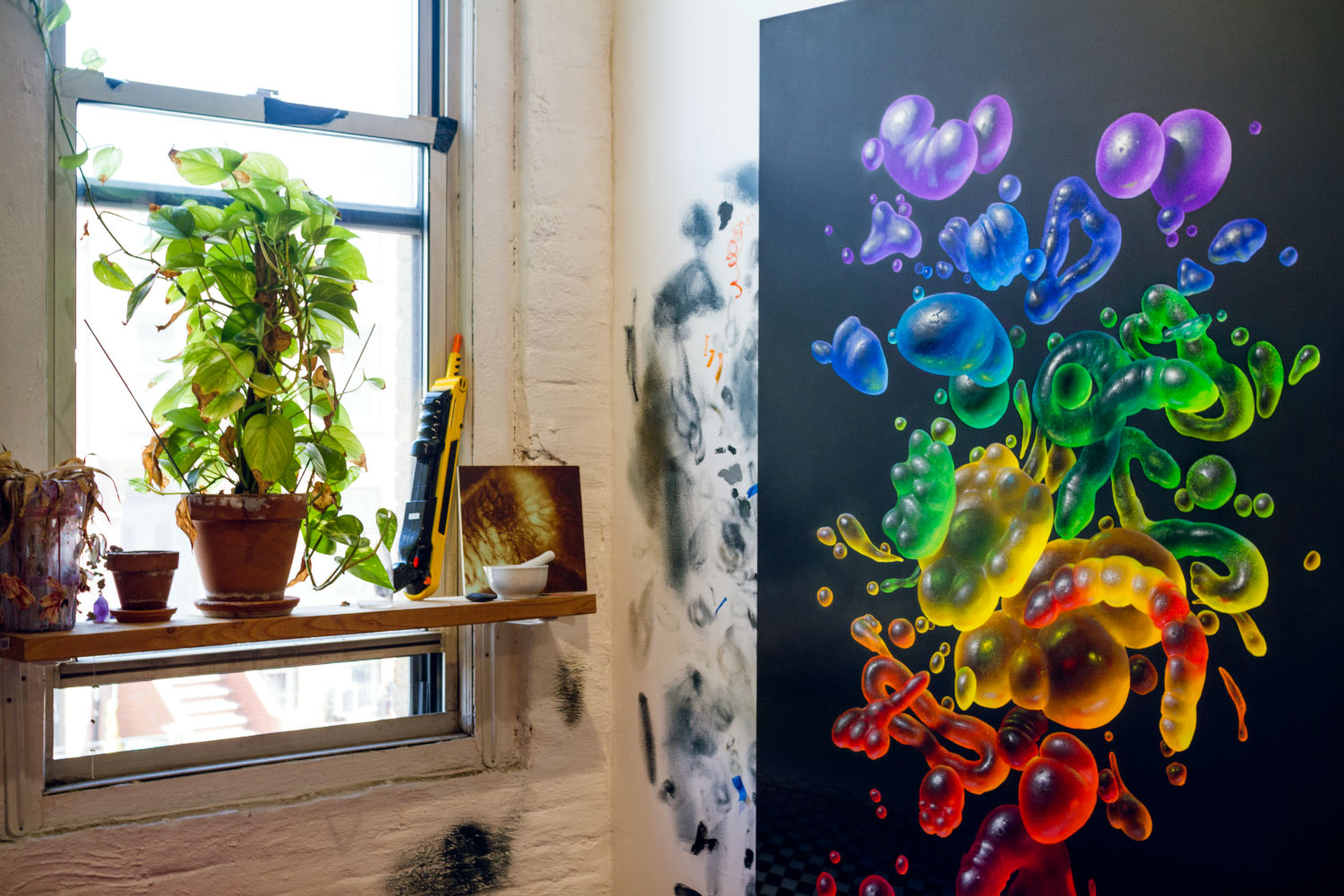 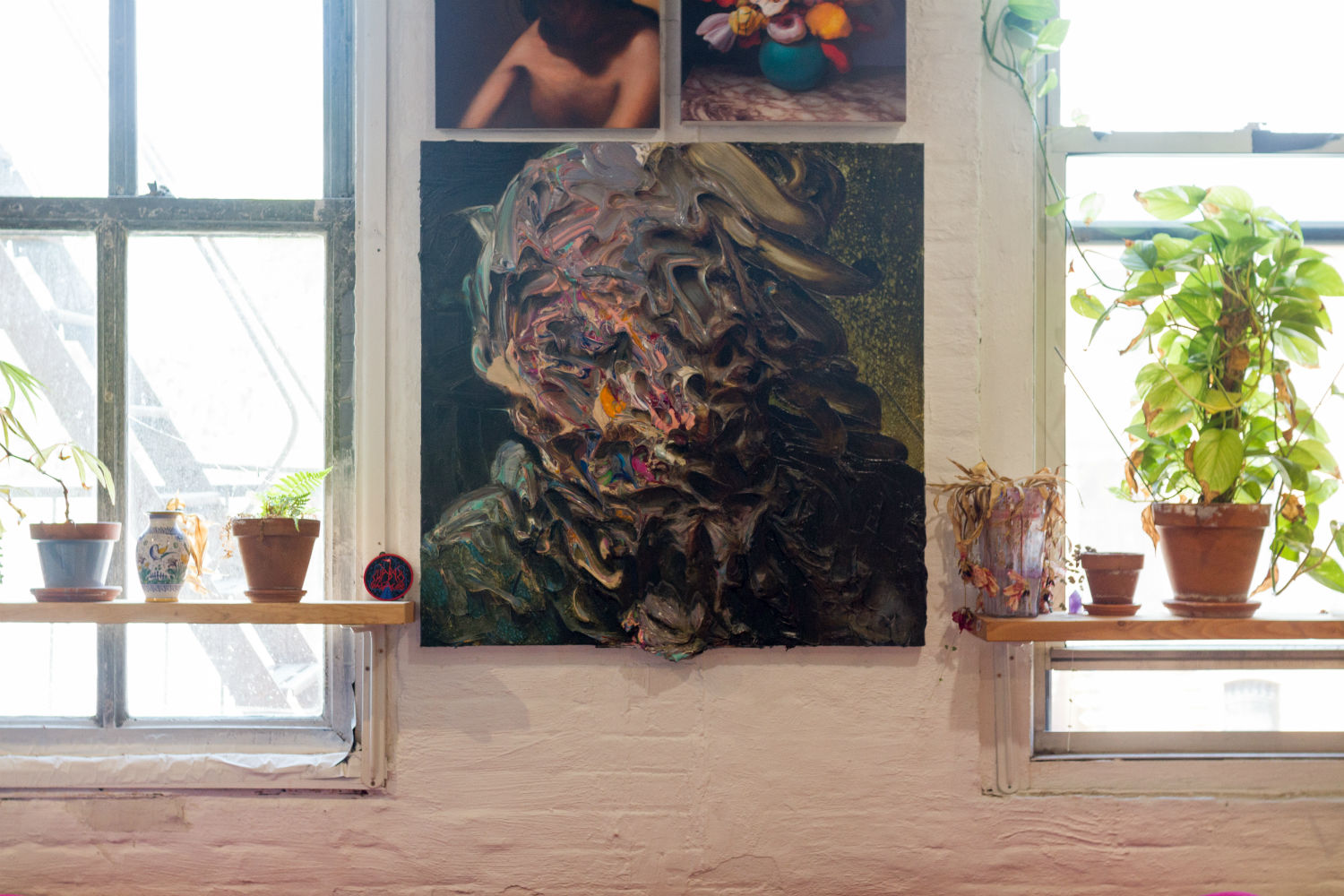 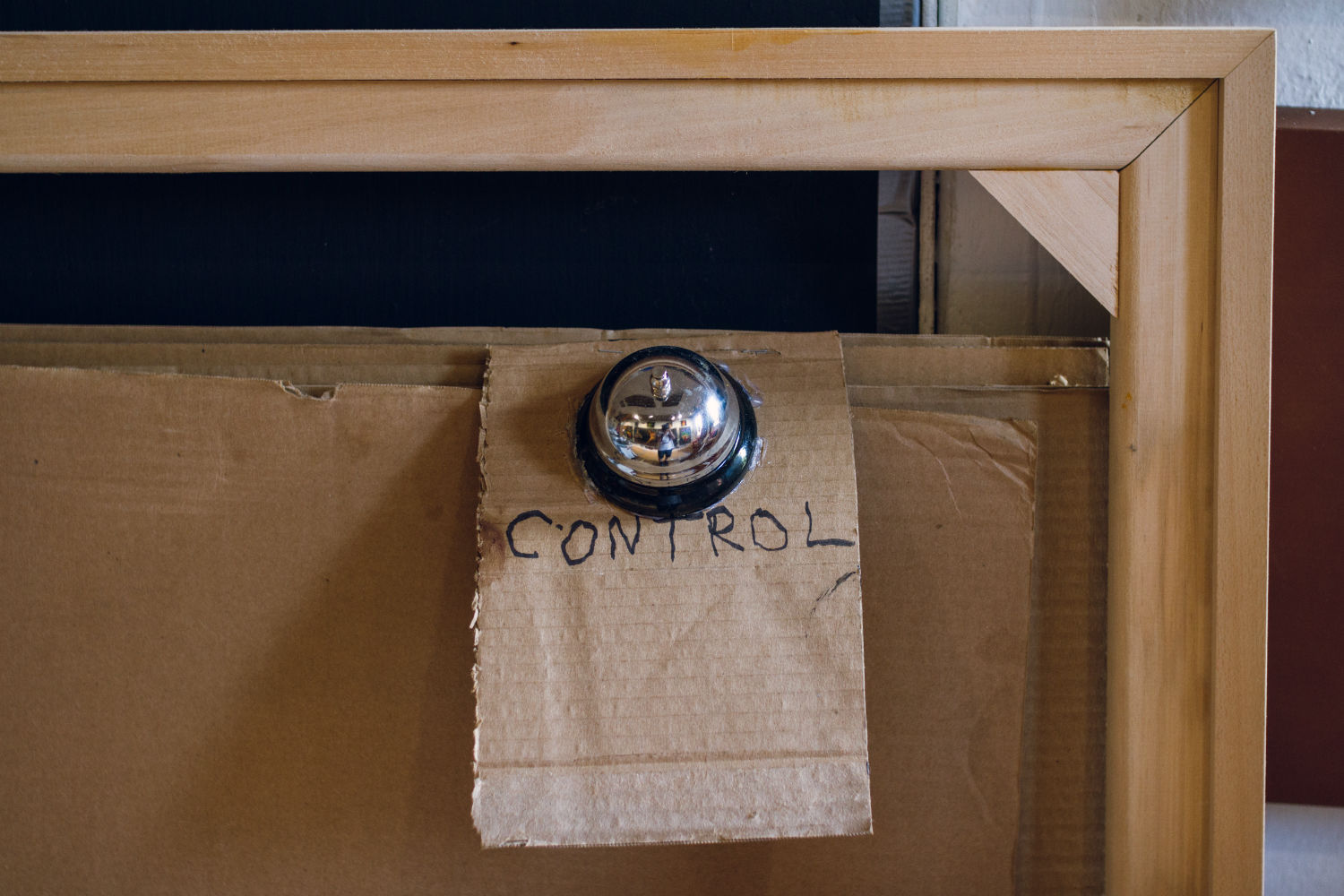 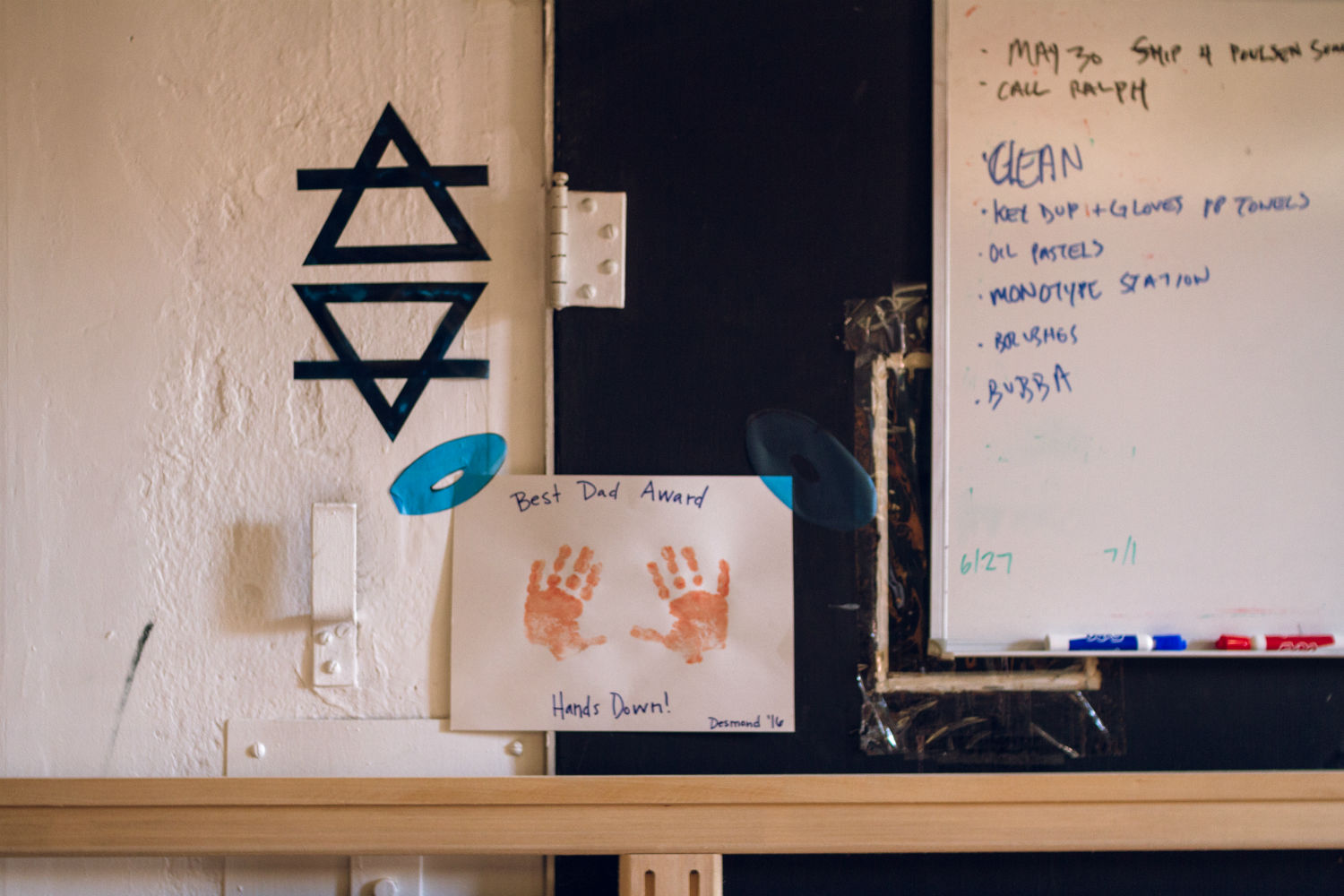 We stopped by Christian Rex van Minnen's Brooklyn studio last week to check out what he was painting for the "Juxtapoz x Superflat" exhibition, co-curated with Takashi Murakami. The exhibition will happen in Seattle at Pivot Art + Culture in Seattle from Aug 4—7, 2016.

We have been huge fans of Rex van Minnen's for years, and featured him in the April 2014 issue. His style, that is both attractively grotesque and disarming, yet oddly playful. In short, its some of the best stuff around.

For all coverage of "Juxtapoz x Superflat", click here.