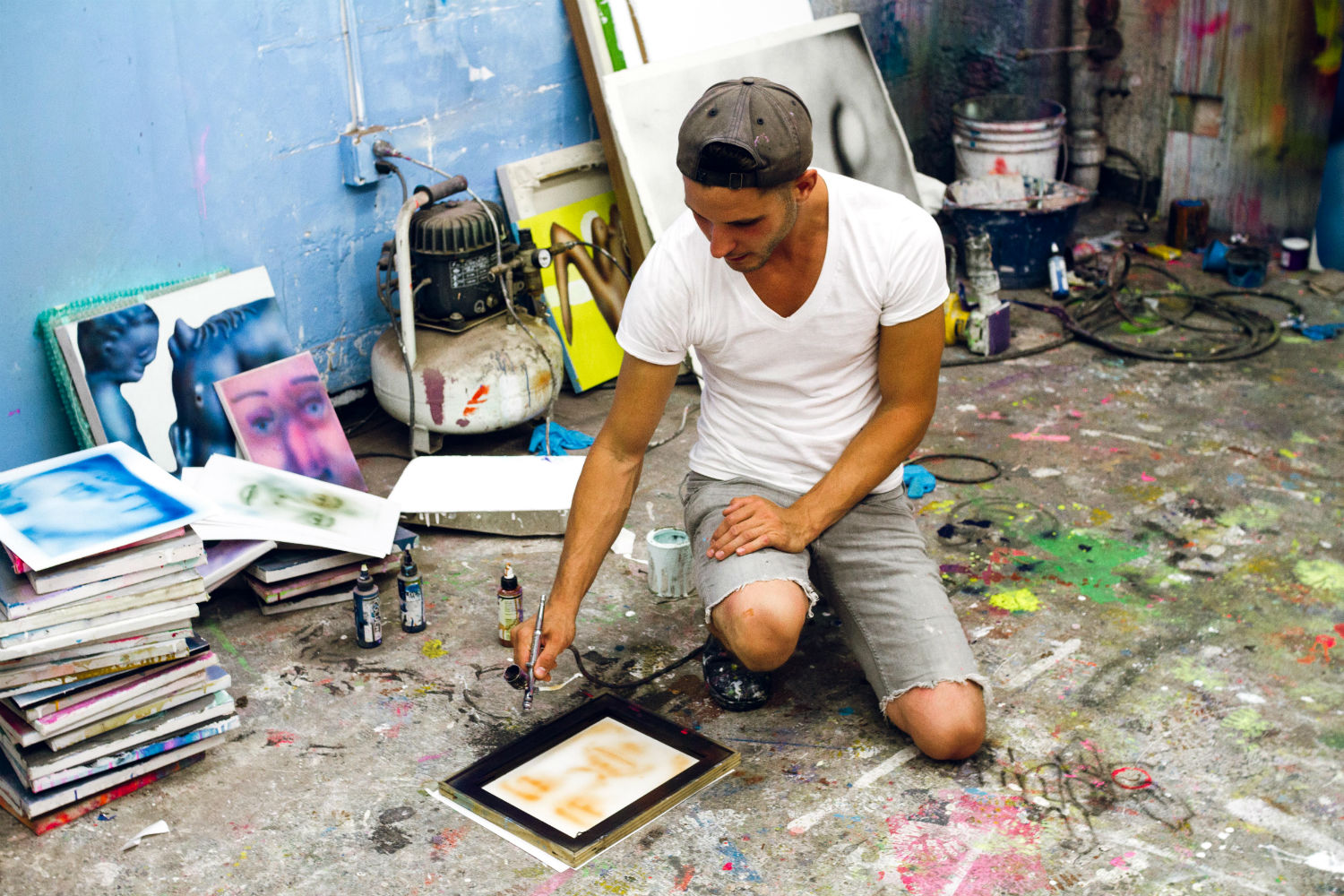 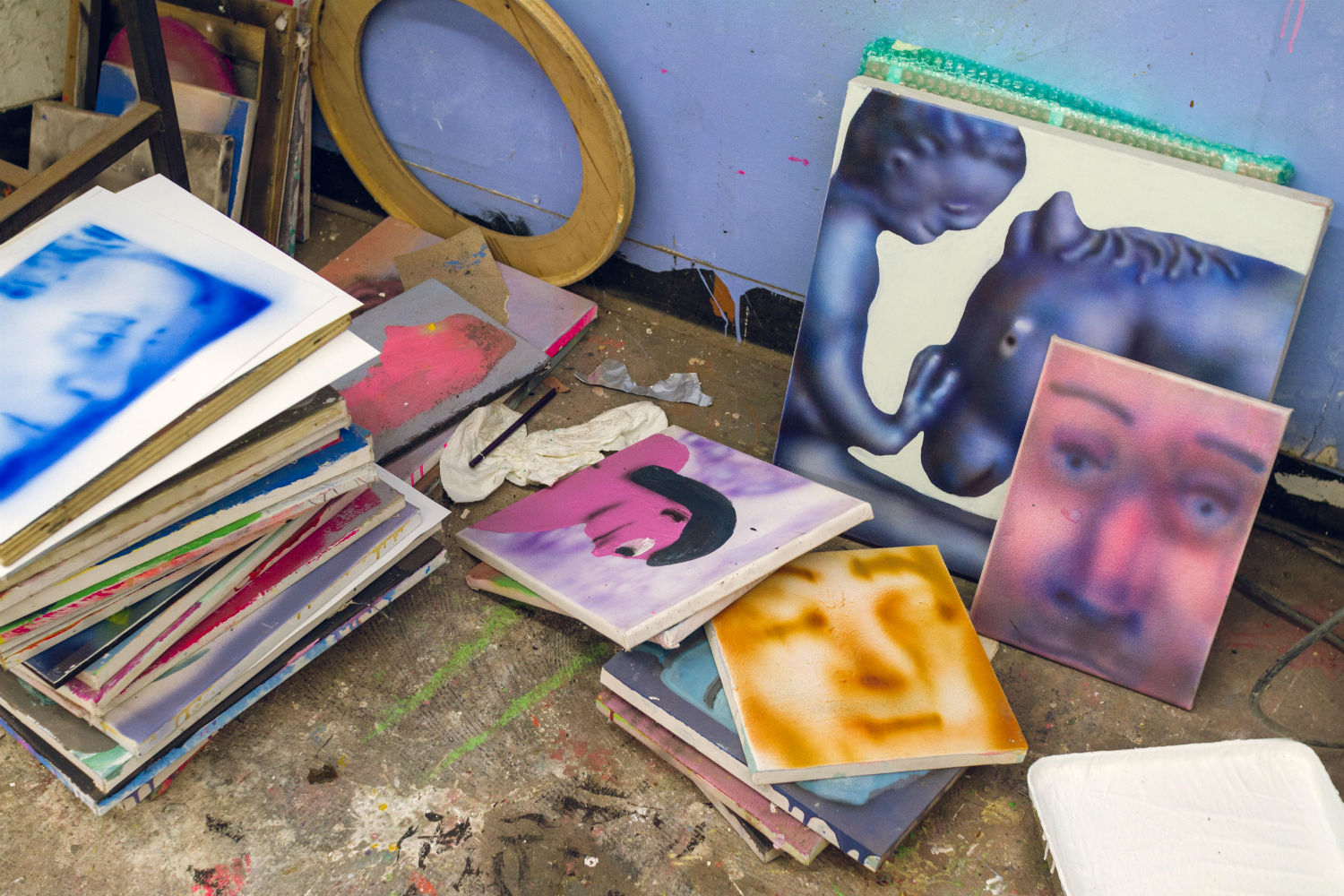 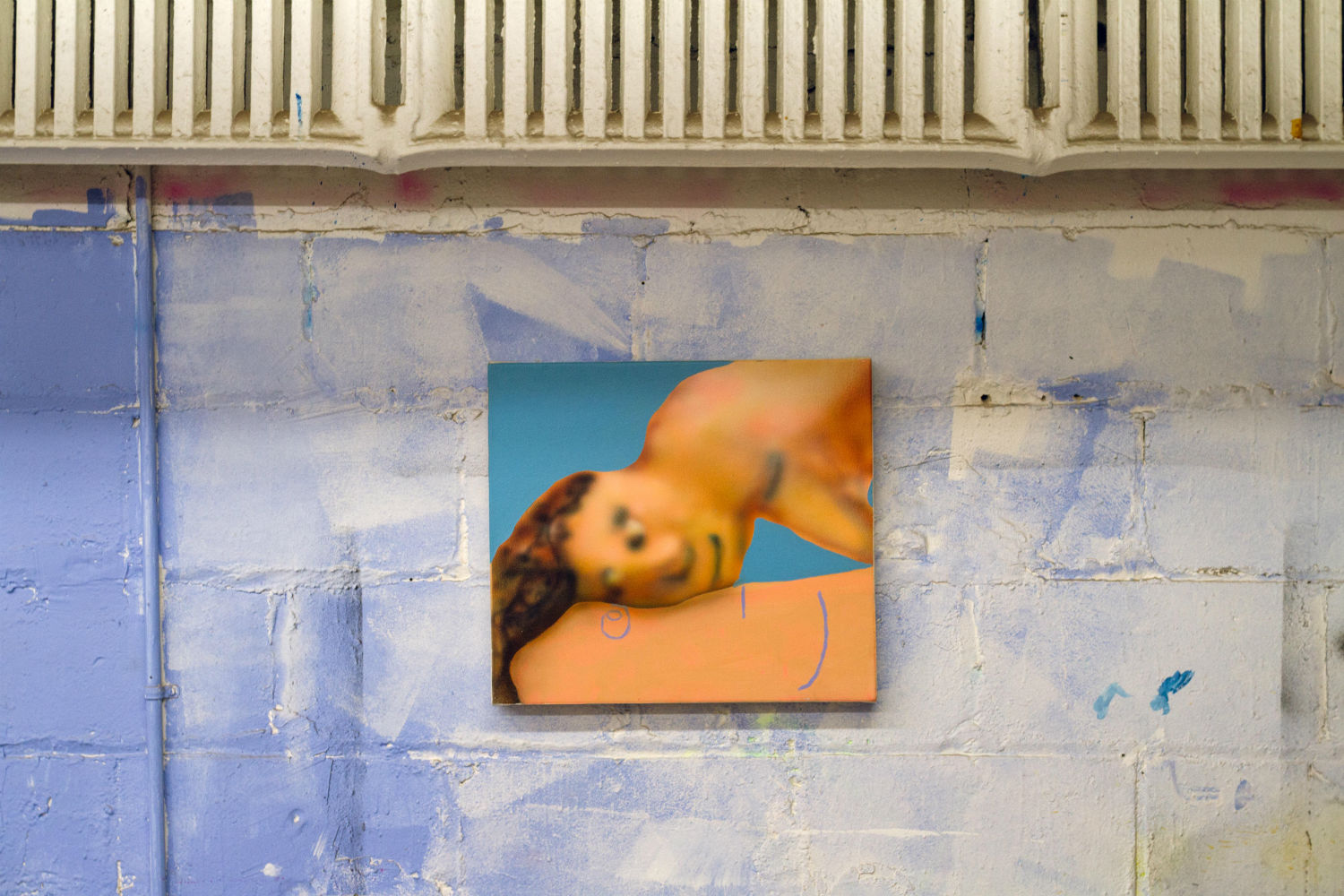 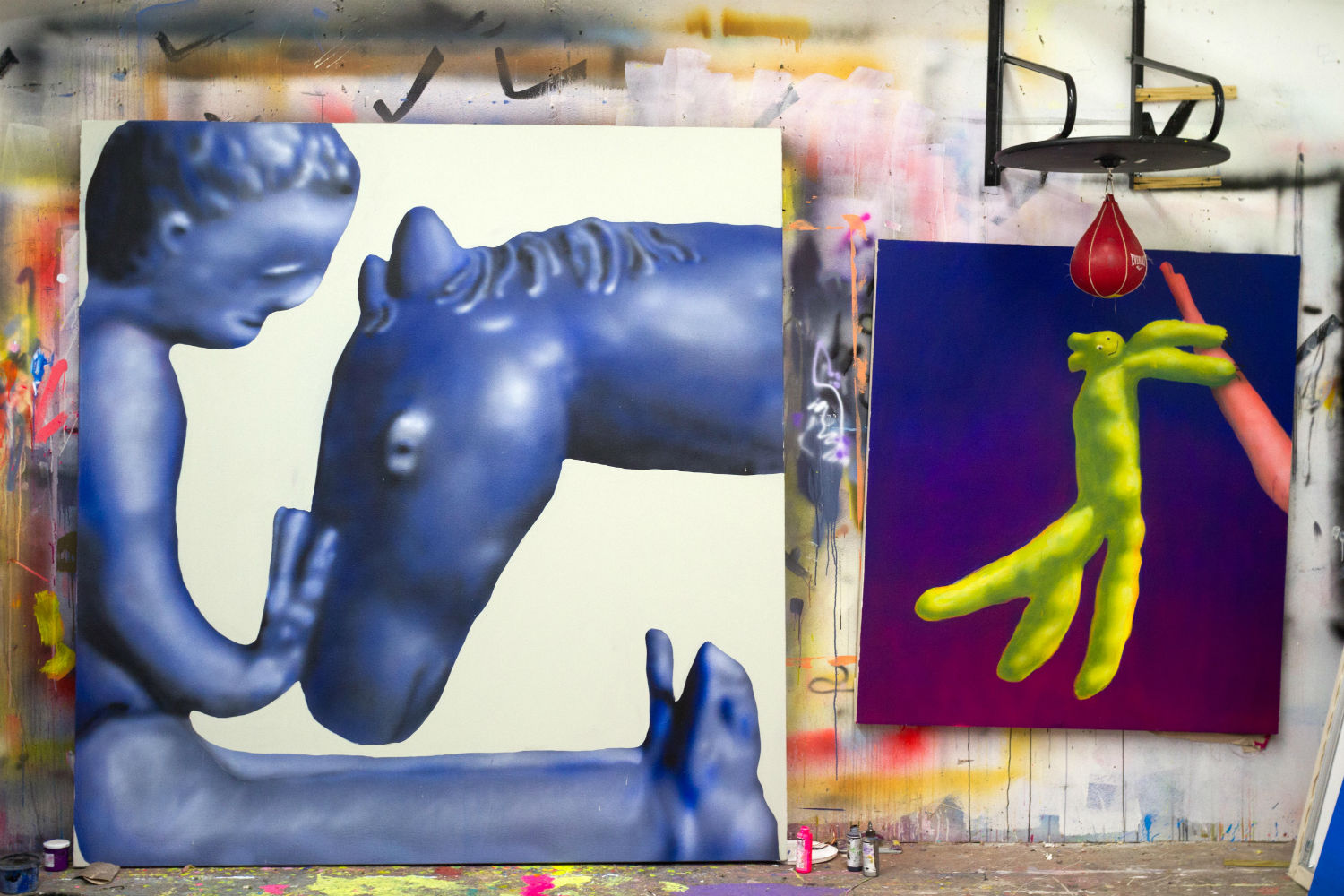 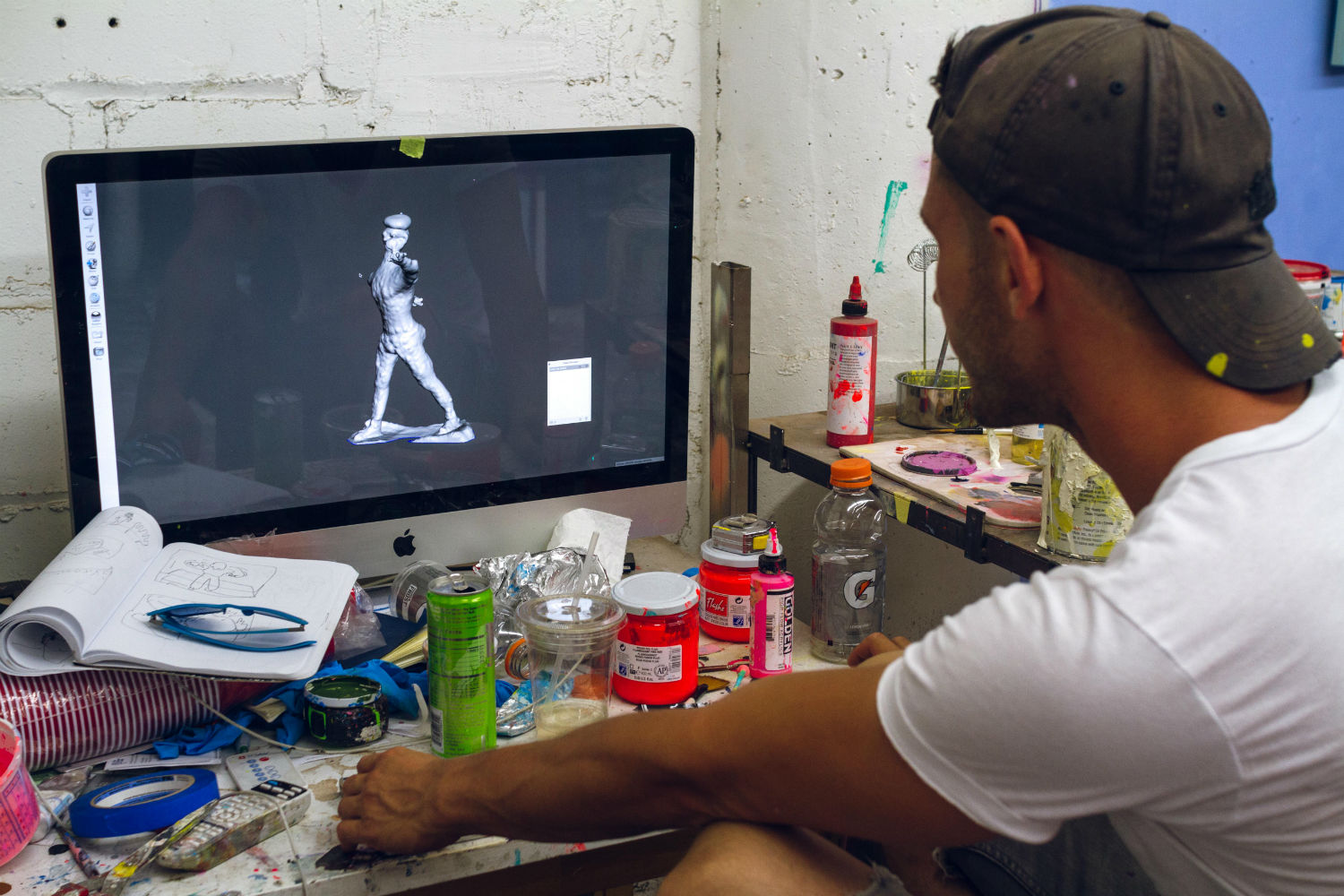 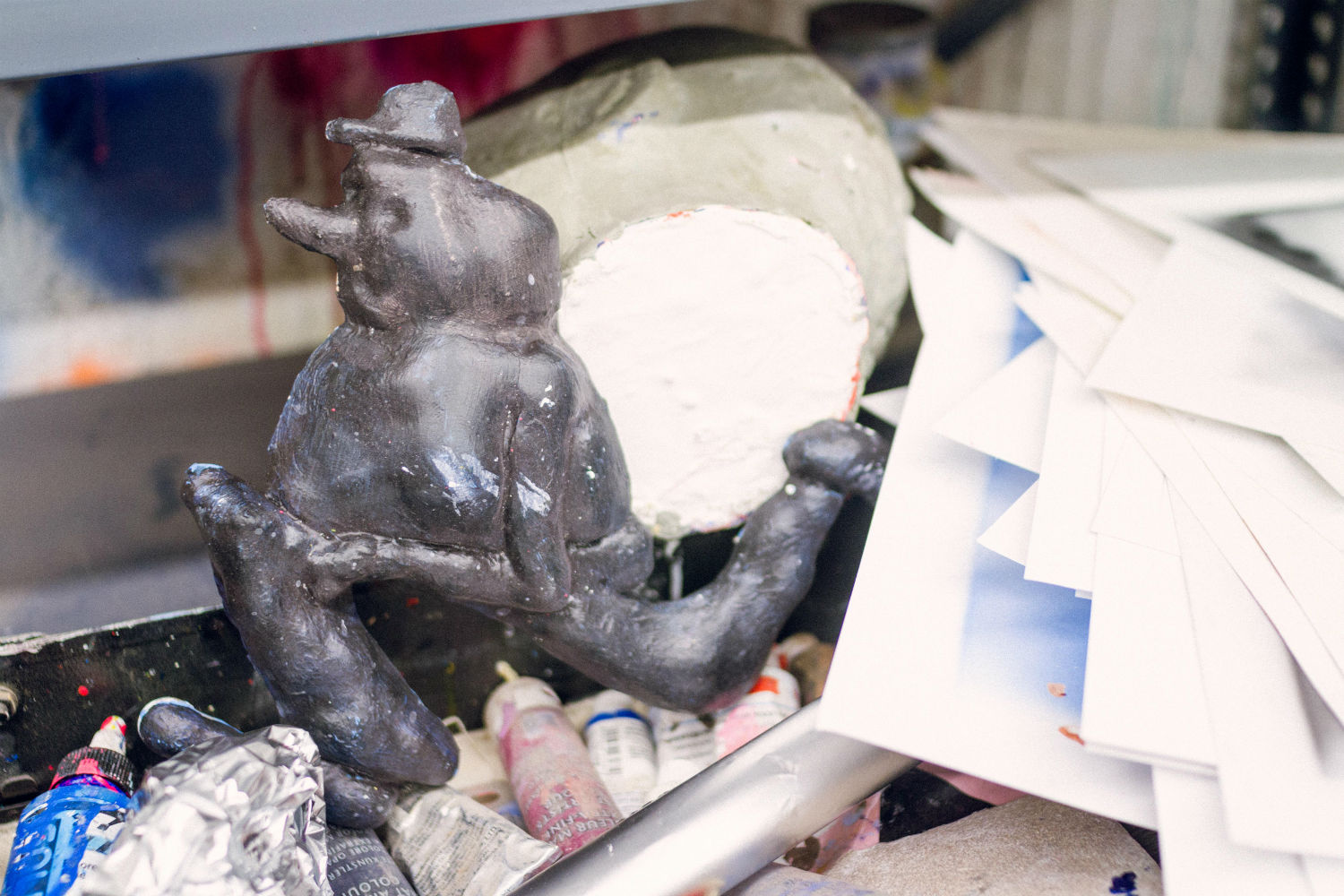 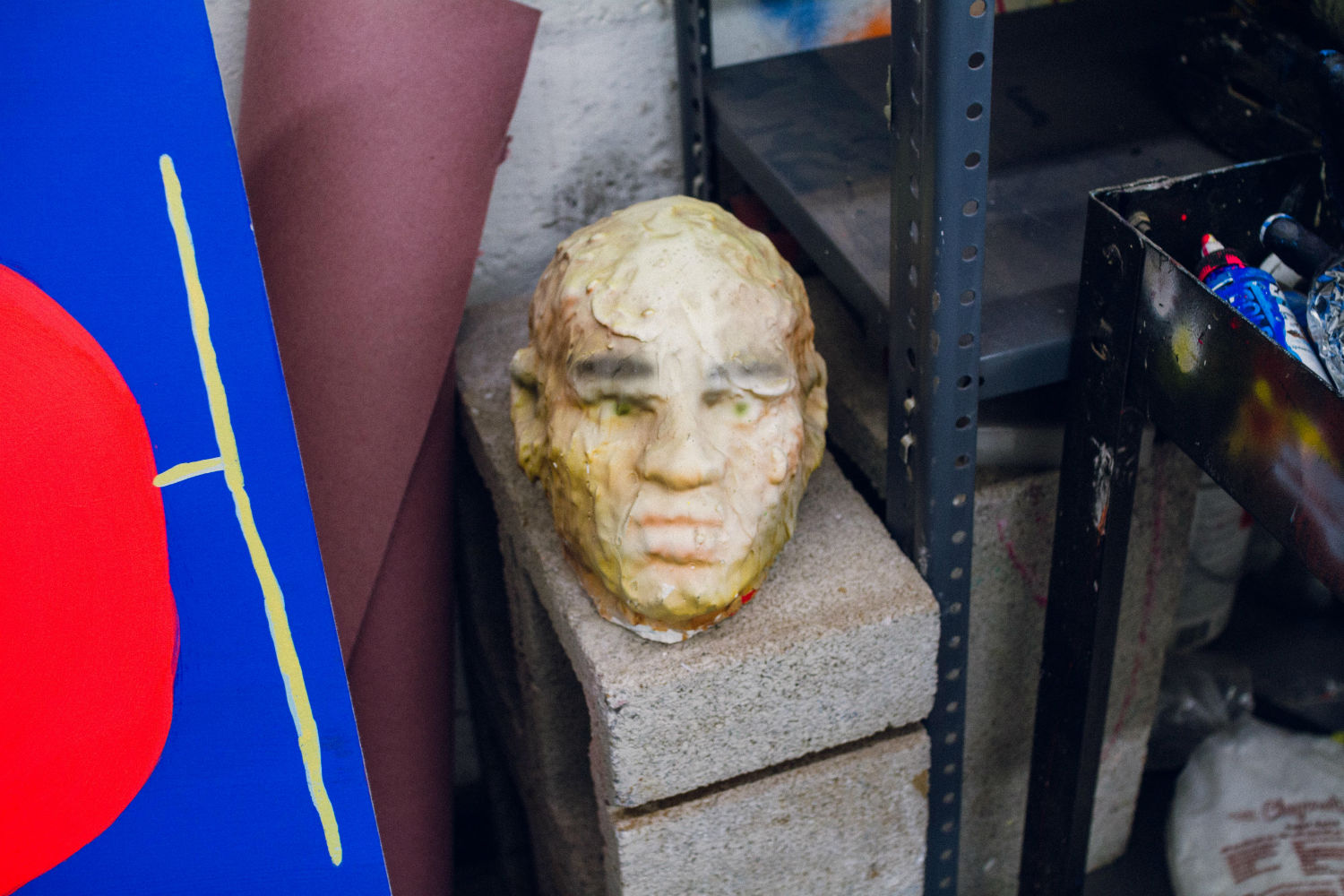 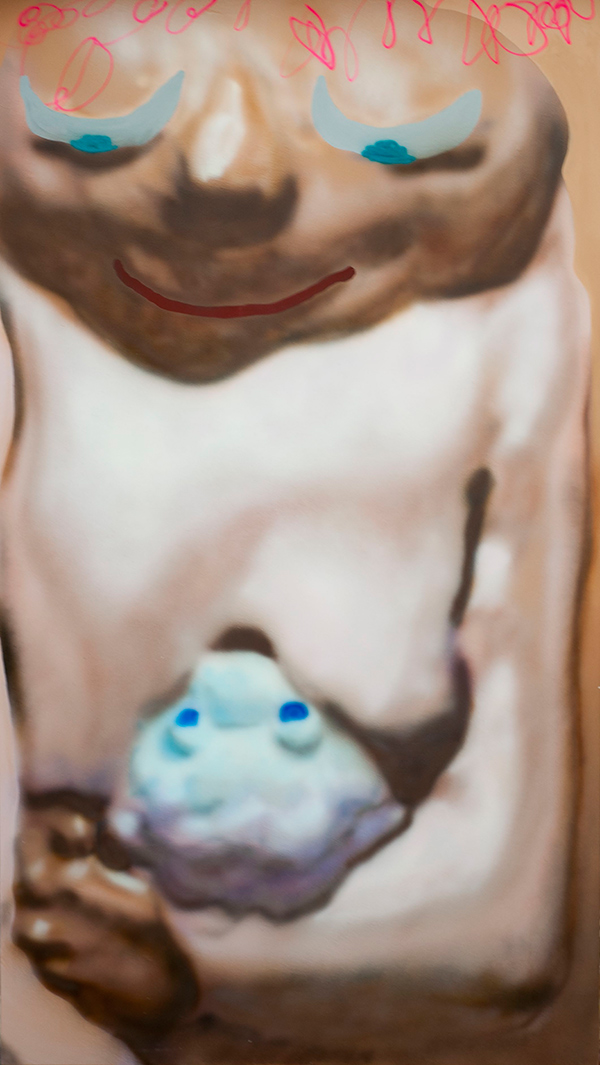 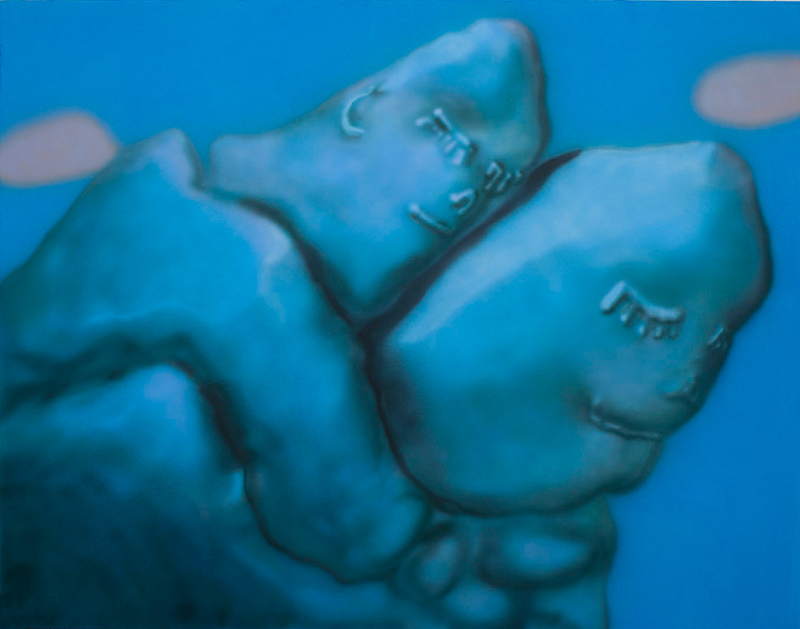 Me and My Dad, courtesy of Postmasters
We think you'll like

When it came time to curate work for the Juxtapoz x Superflat show with Takashi Murakami, Austin Lee was one of our first picks, with his incredibly playful and awesomely executed flashe acrylic on canvas works. So we to his studio in Brooklyn as we prepare to open "Juxtapoz x Superflat" at Pivot Art + Culture in Seattle from Aug 4—7, 2016.

This past February, we ran a 10-page feature on Austin's work, and love the sentiment that writer Austin McManus had of the work. "True, many artists have already employed 3D printing as an artistic medium. But, for me, nobody has utilized this new technology within their process better than Austin Lee. I believe this largely because his final product does not allude to, or resemble, anything fabricated from plastic. Most people’s first impression is that they are probably built from clay, and upon further scrutiny, they appear highly texturized, clumpy like clay, occasionally blurry, limited in rendering, hypnotizing in their presence."

Austin Lee noted later in the interview that, "I think every generation has different issues to deal with. The rapid growth of technology is especially relevant today. I imagine that major shifts in how humans interacted and communicated used to happen more gradually over the course of a generation, but now these developments might happen several times in a person's lifetime. For example, body language plays a huge role in how we communicate. We lose that with texting, but we still try to adapt and find new ways to fill in the gaps with emoticons, for example. Things get difficult when new mediums appear and are quickly replaced before we can work out the bugs, or right when we are starting to. I feel like video chatting is close to good but it doesn’t work because the cameras are in the wrong spot so there is no eye contact. It’s a small thing, but it really ruins the whole experience. Probably by the time phone developers figure out to put the camera in the center of the screen, we will be using video holograms poorly."

We look forward to Austin Lee's two works in the show, noted in the gallery above.