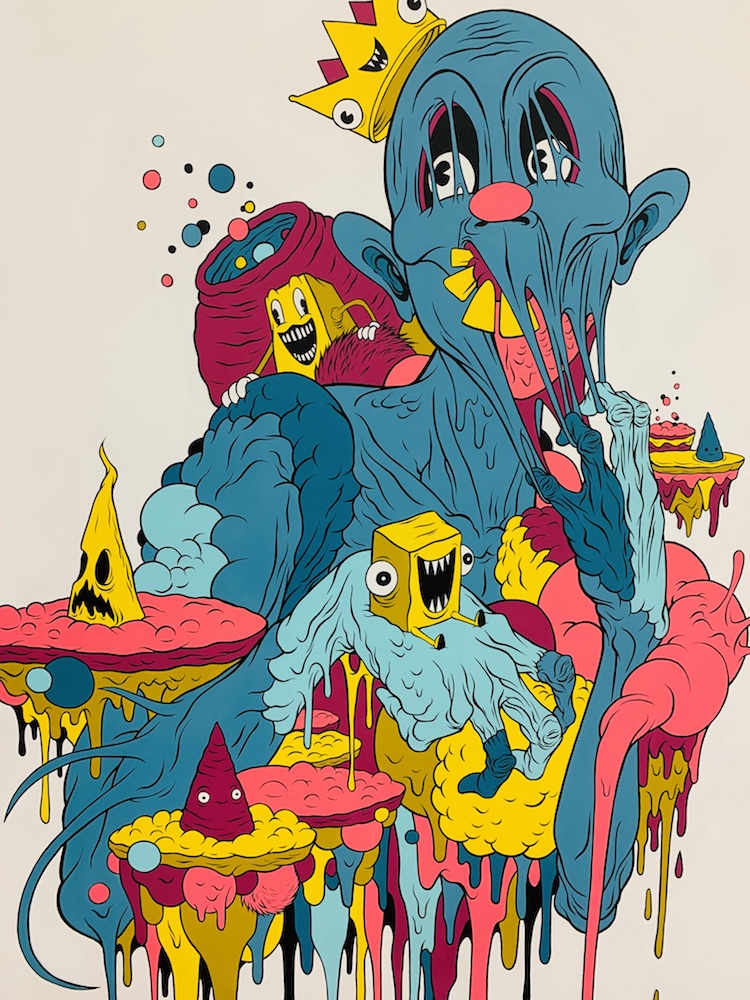 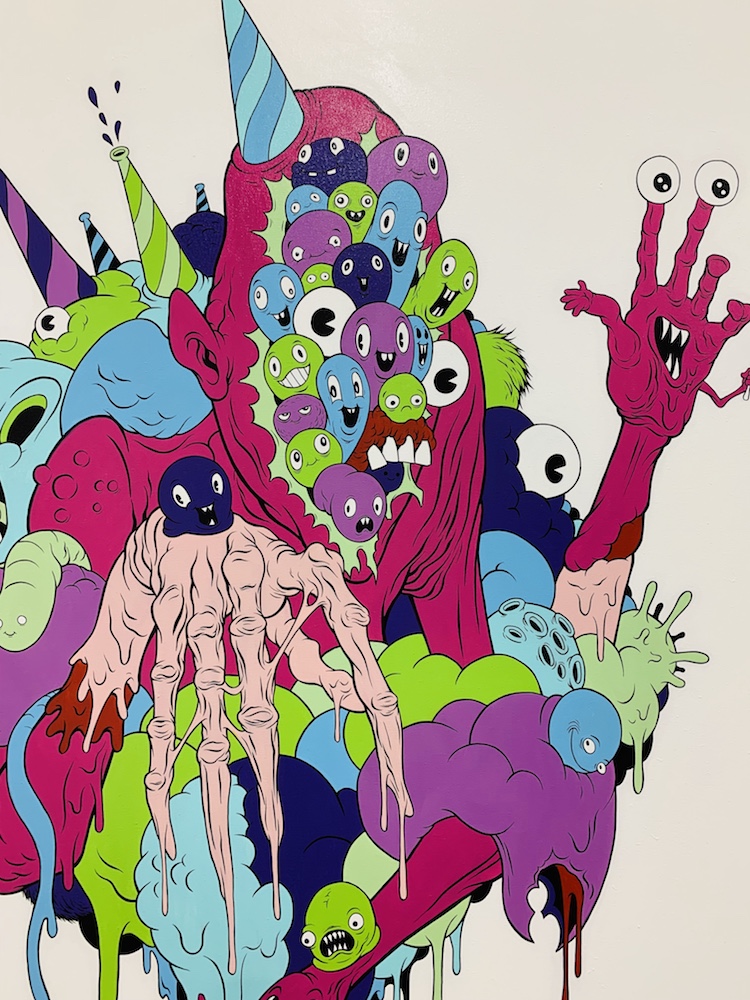 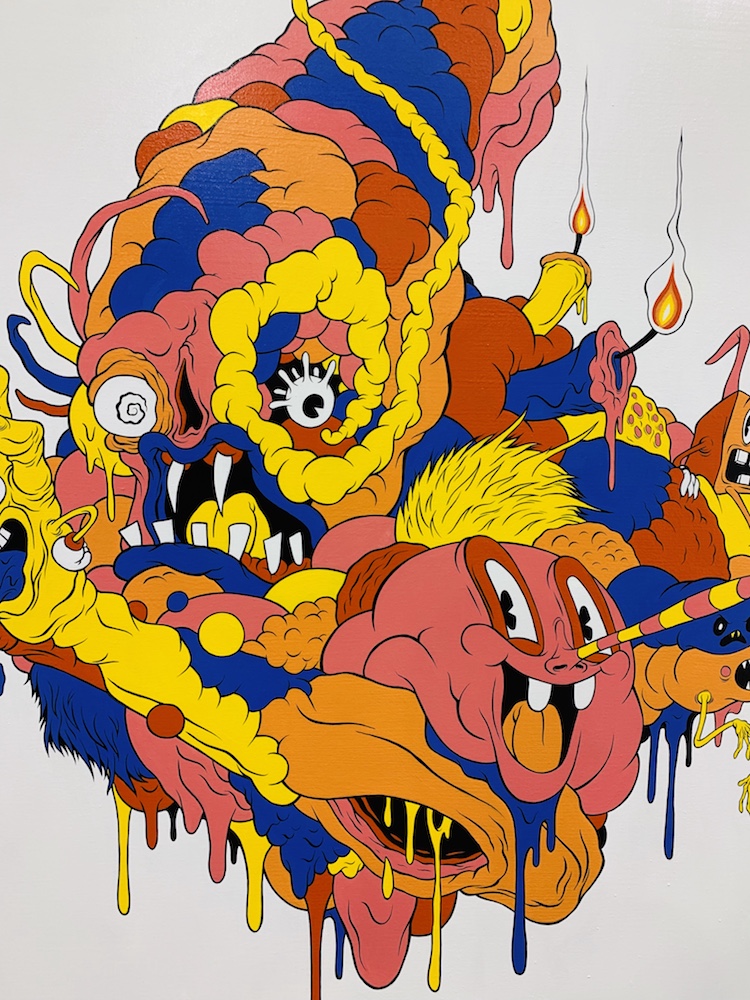 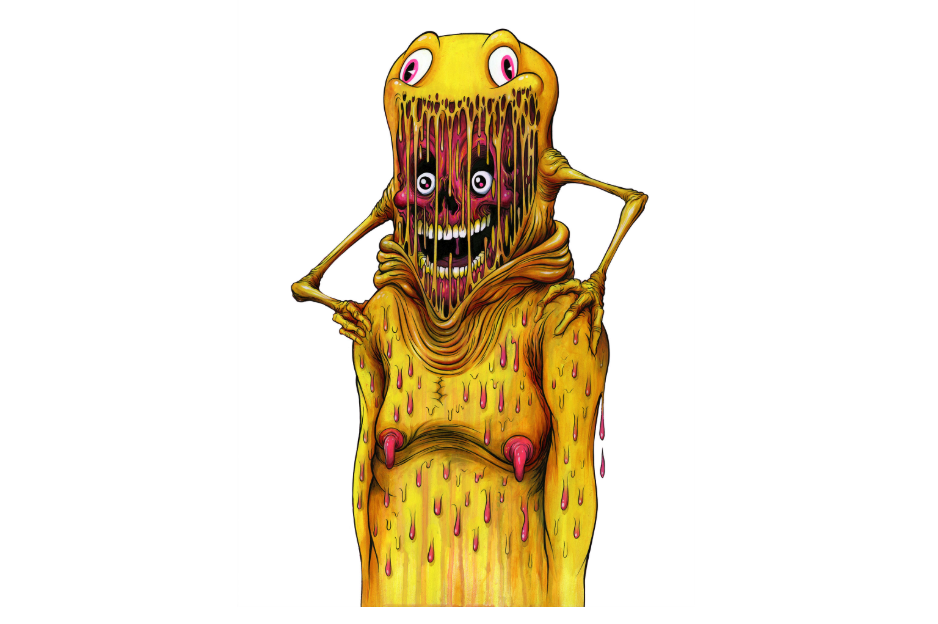 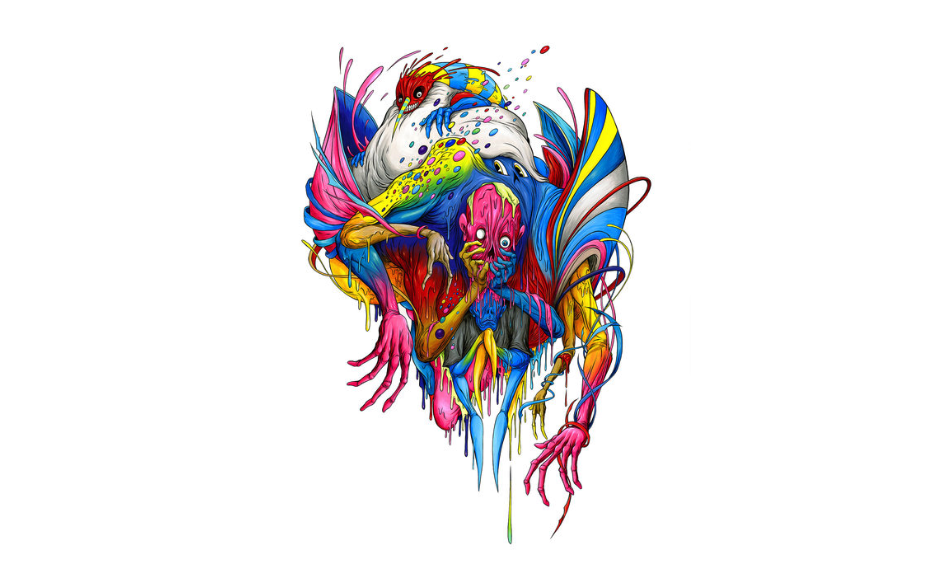 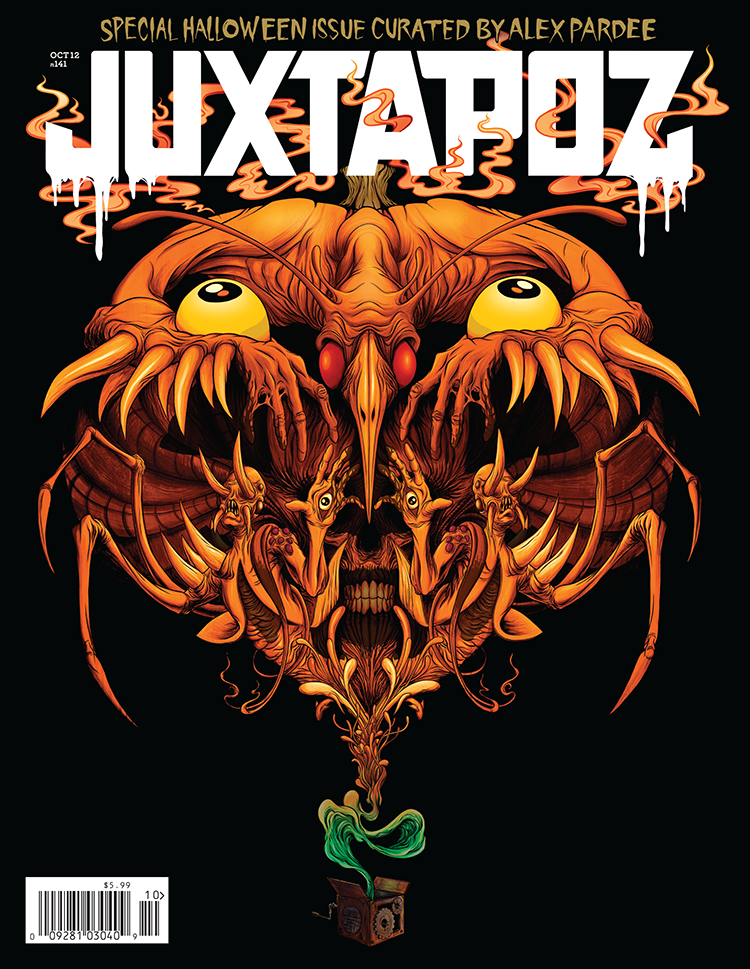 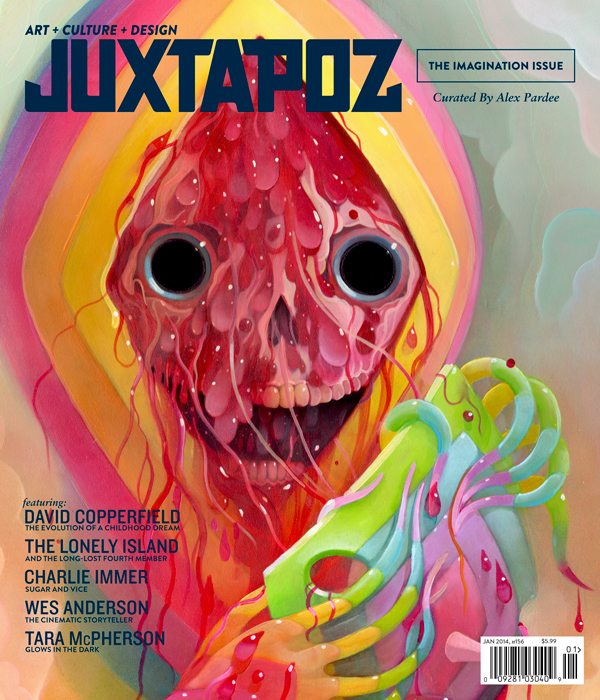 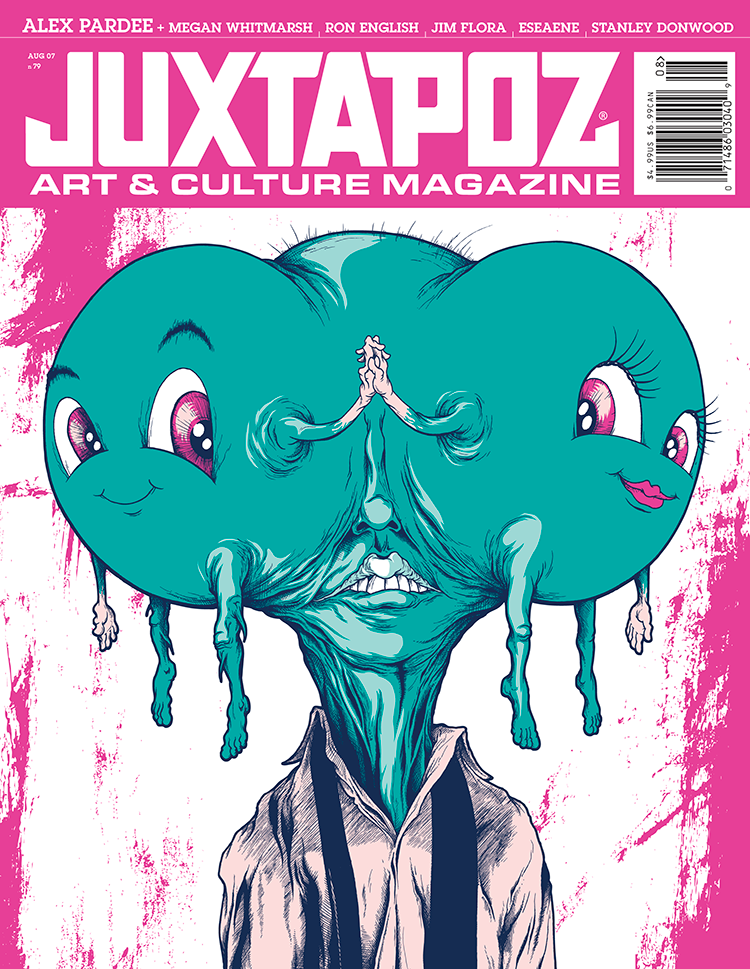 When we look back on over 25 years of Juxtapoz Magazine, there is a huge chunk of our editorial influence that comes from underground comics and character development and how that has found its way into fine art. Alex Pardee is the perfect embodiment of this movement. A 2x cover artist (and 2x full-issue curator) has started a brand (Zerofriends), has done film and television development, made products and prints, gained an international following that rivals the biggest names in art and is an accomplished painter with exhibitions around the world.

The Radio Juxtapoz team (for DesignerCon, our host was Juxtapoz editor, Evan Pricco) caught Mr Pardee at DesignerCon this past November, and in many ways, found him at a crossroads as well an entire movement at a crossroads. What is the underground? What are collectibles? What is fandom? As the Los Angeles-based artist straddles so many worlds (and his newest paintings are surreal and beautifully monster-esque reminders of his impeccable skill as a draftsman), we wanted to talk to him about not only his past and future, but how he is the ambassador of such a vital movement of collectibles and brand awareness fueling a career in art.