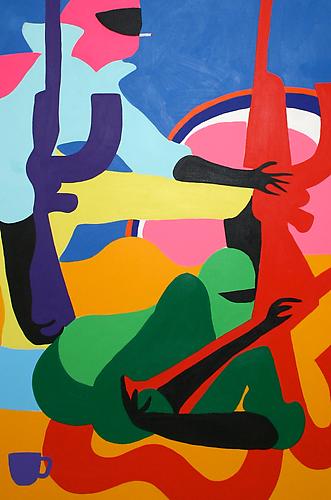 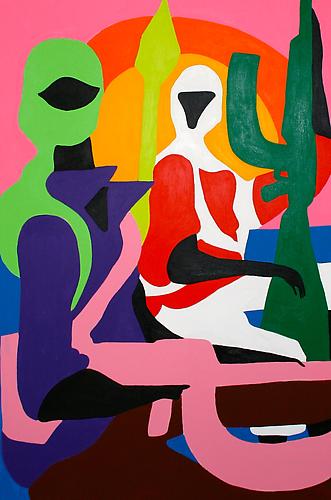 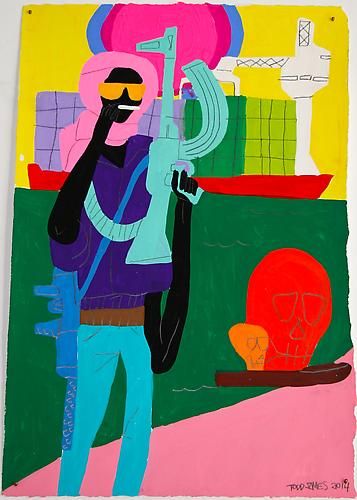 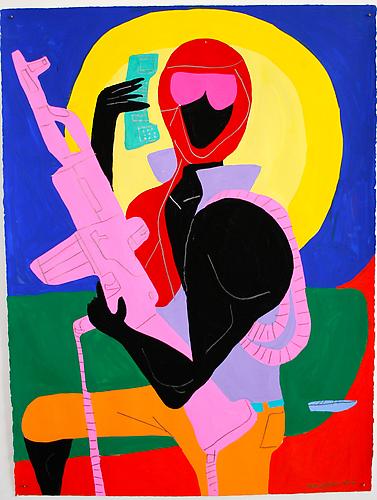 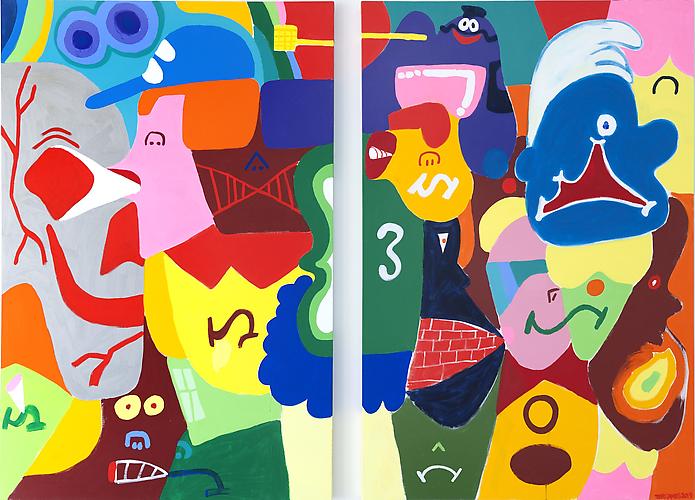 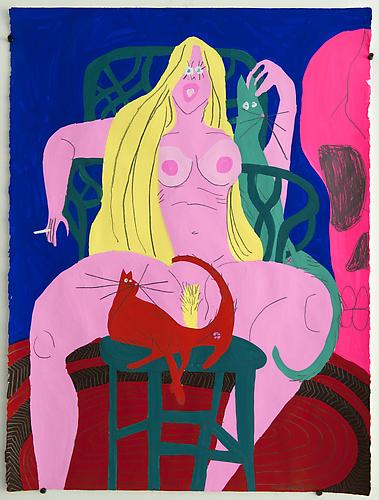 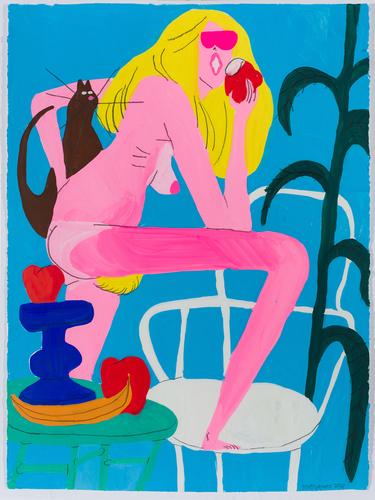 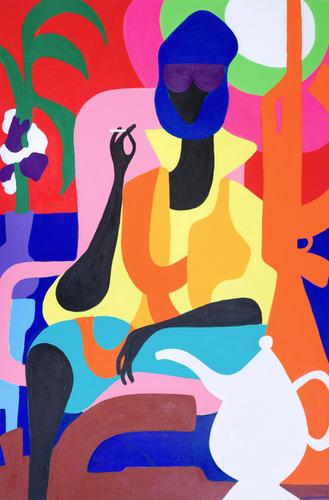 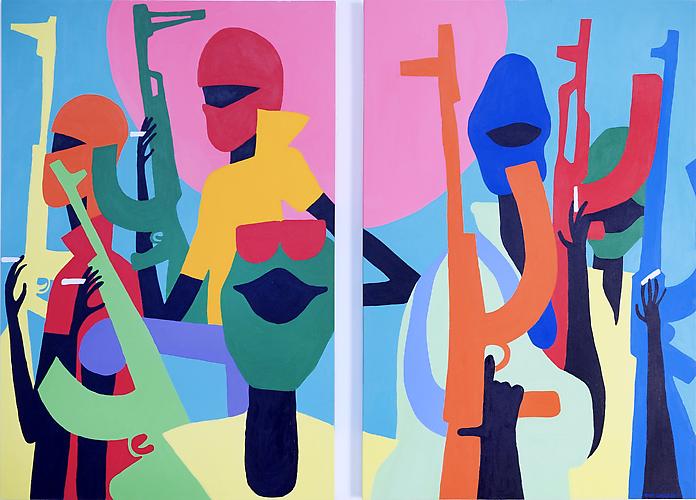 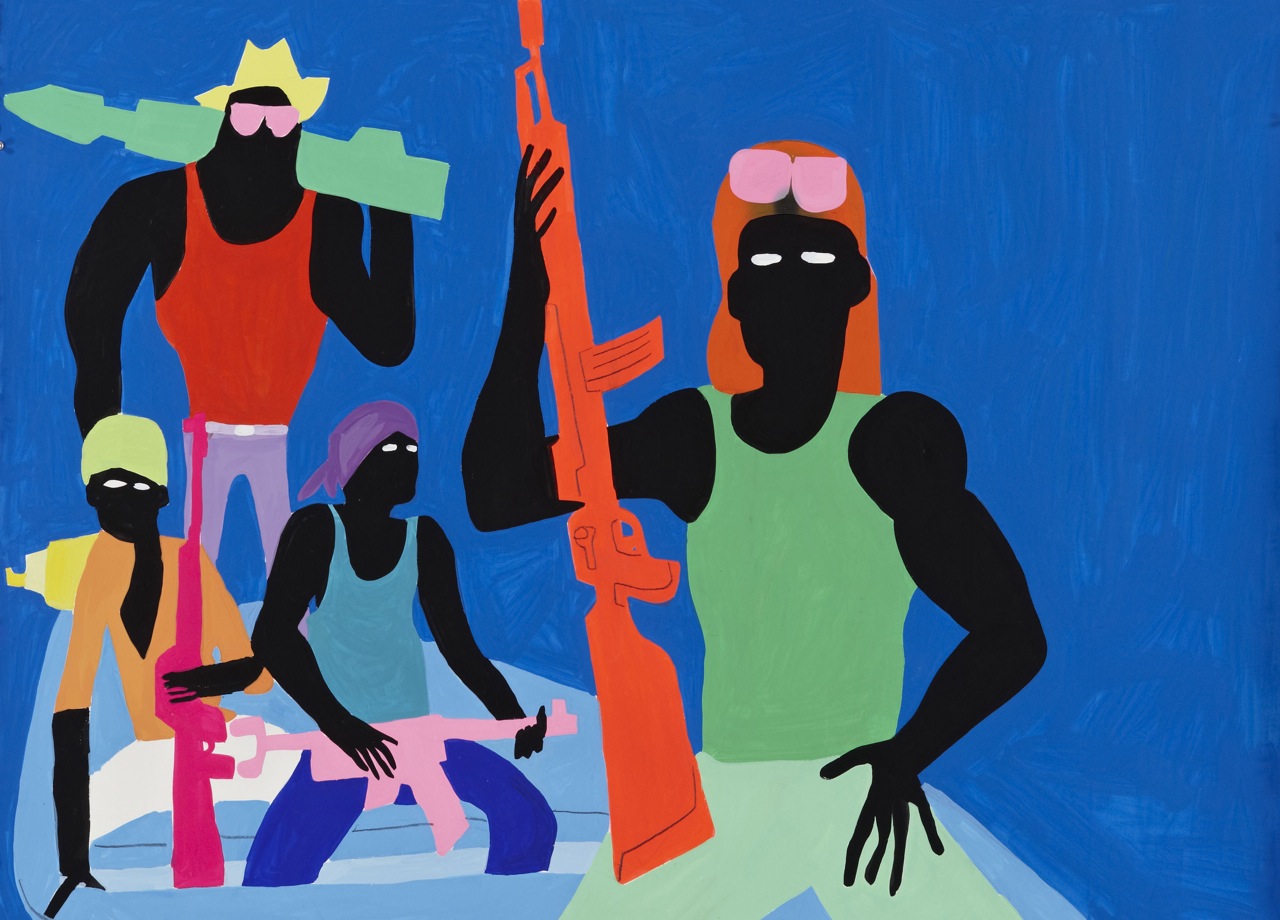 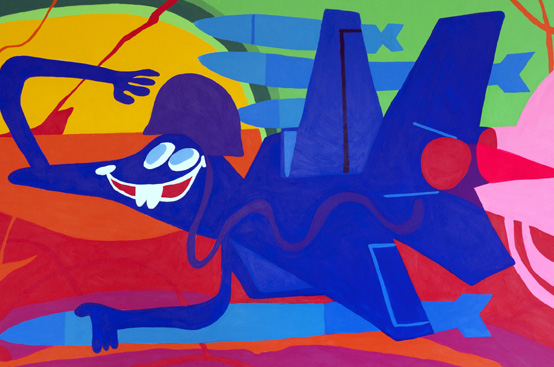 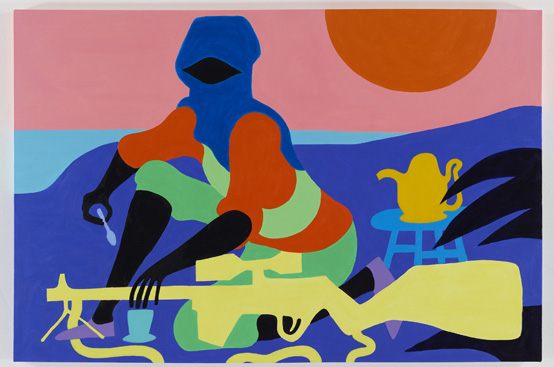 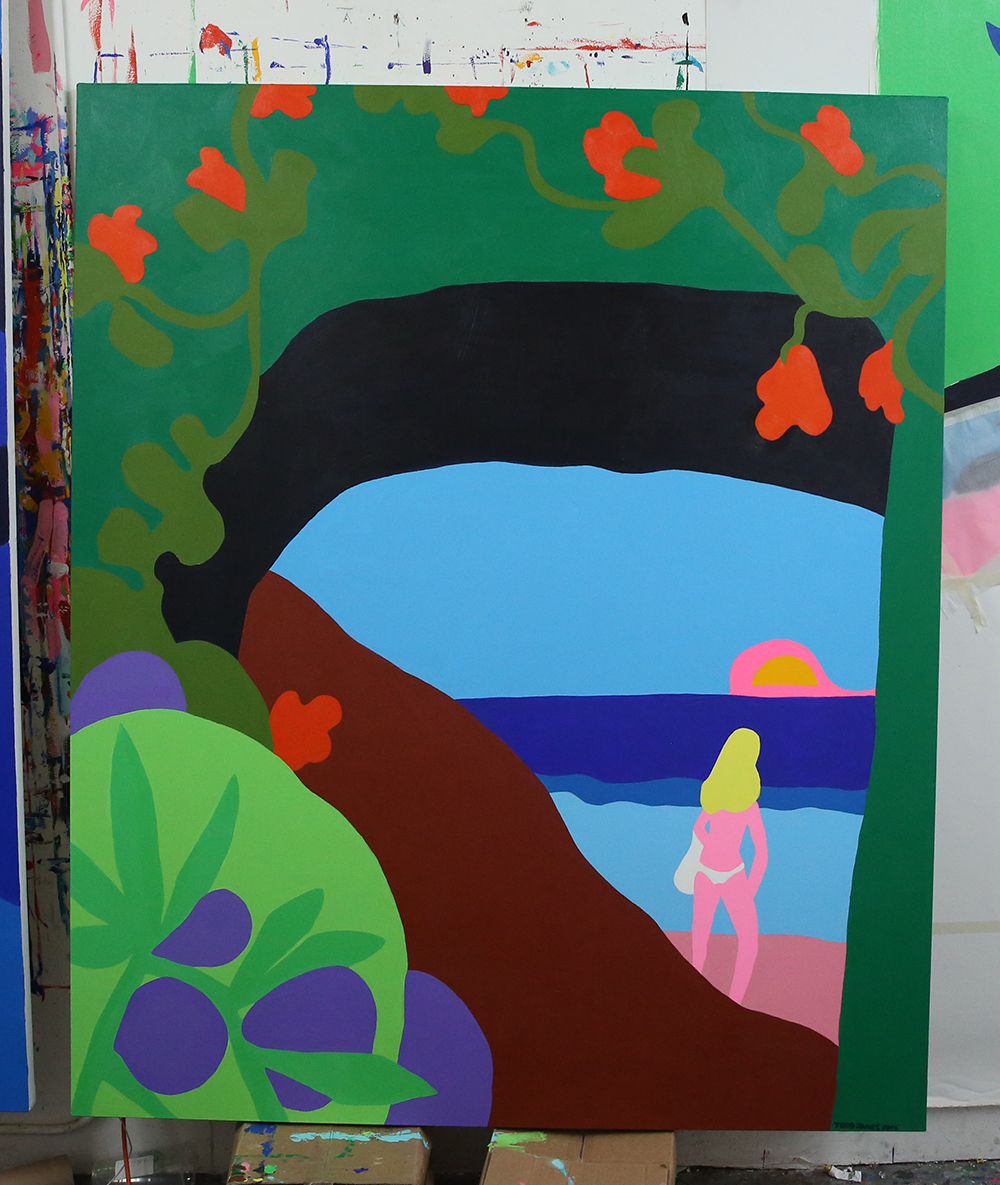 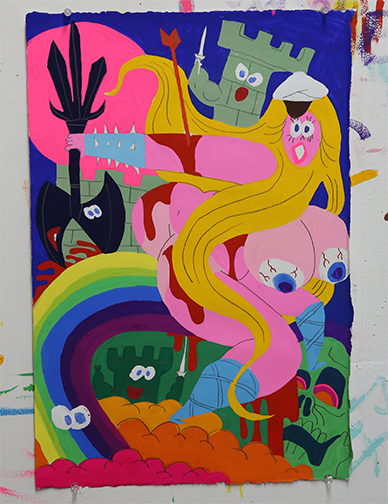 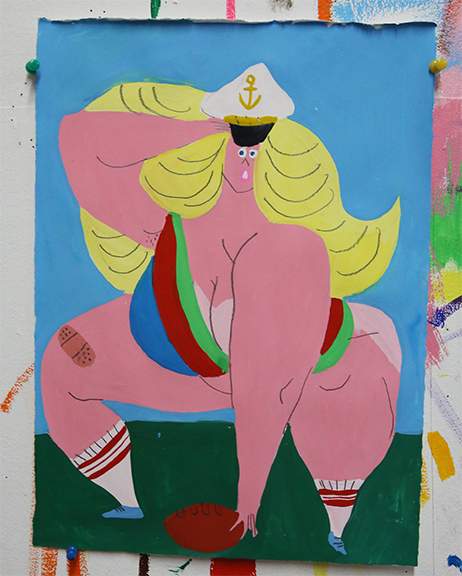 From these incredible paintings of MASH-inspired military madness, to his Somali Pirate work, to these incredible island paradise works, on top of all his work with MTV, Crank Yankers and being one of the most influential graffiti artists, you can say that Todd "REAS" James is the definition of the art and culture this magazine has been covering for the past two decades. 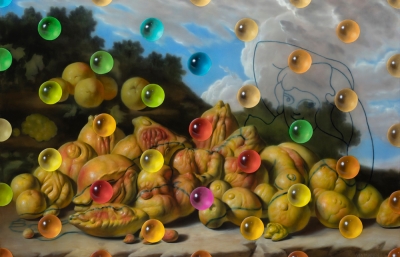