We rarely report on the inner-workings on gallery jobs and administration changes. but when it happens to someone close to Juxtapoz, we like to make a note. After many years workings as its Director, Jacob Lewis was recently named President of Pace Prints, taking over for the legendary Richard Solomon, who will remain President of the parent company, Pace Editions, Inc. Lewis has been instrumental in bringing Shepard Fairey, How Nosm, KAWS, Erik Parker, Tomoo Gokita, and other Juxtapoz favorites into the Pace Prints family. 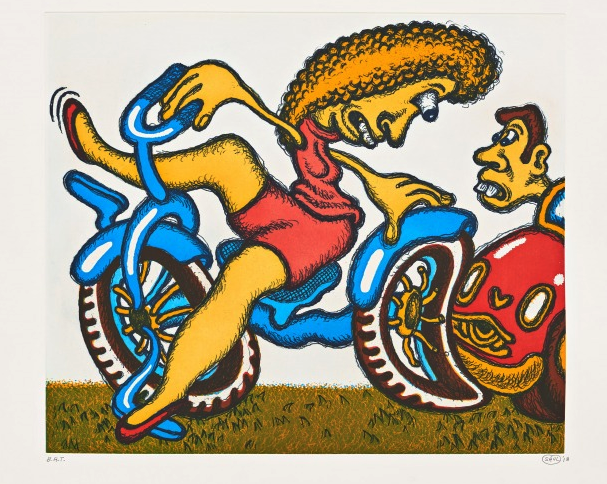 Lewis began his career with Pace Prints in 2001 as a summer intern in the print shop, where he worked on a large Chuck Close paper pulp print and on monoprints for Jim Dine. The following year he was hired as a sales assistant and five years later was named Associate Director. In October of 2007, with Lewis as Director, Pace Prints marked a milestone in its then thirty-nine-year history by opening a second location in Chelsea. 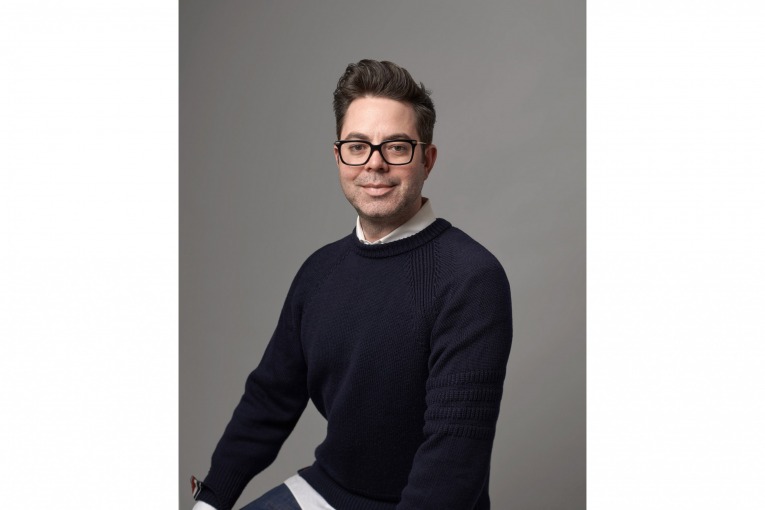 Lewis has deep personal relationships with artists. He has increased the scope of the activities of Pace Prints in working with a diversity of artists including among others; Nina Chanel Abney, Ghada Amer & Reza Farkhondeh, Leonardo Drew, Ryan McGinness, Ryan McGinness, Peter Saul, and Shahzia Sikander.

Instrumental in the growth of Pace Prints’ publishing program, Lewis will continue to support primary and secondary market activity for artists and estates while managing and expanding the publishing strategy of the gallery. His energy, experience, and devotion to artists make him uniquely qualified to take on the responsibility of managing the publishing and gallery activities of Pace Prints as its President.