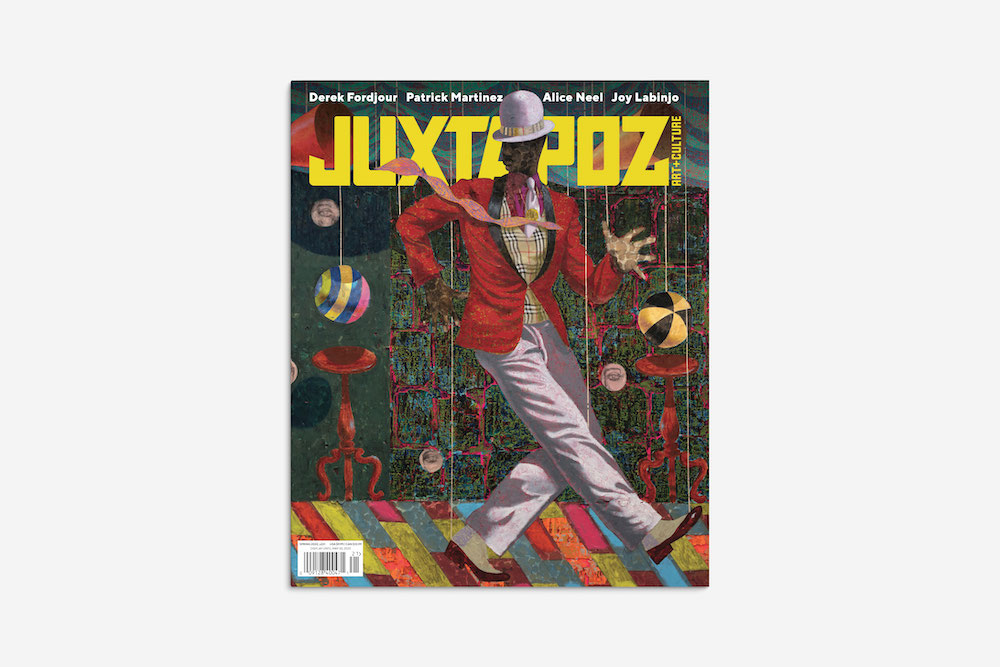 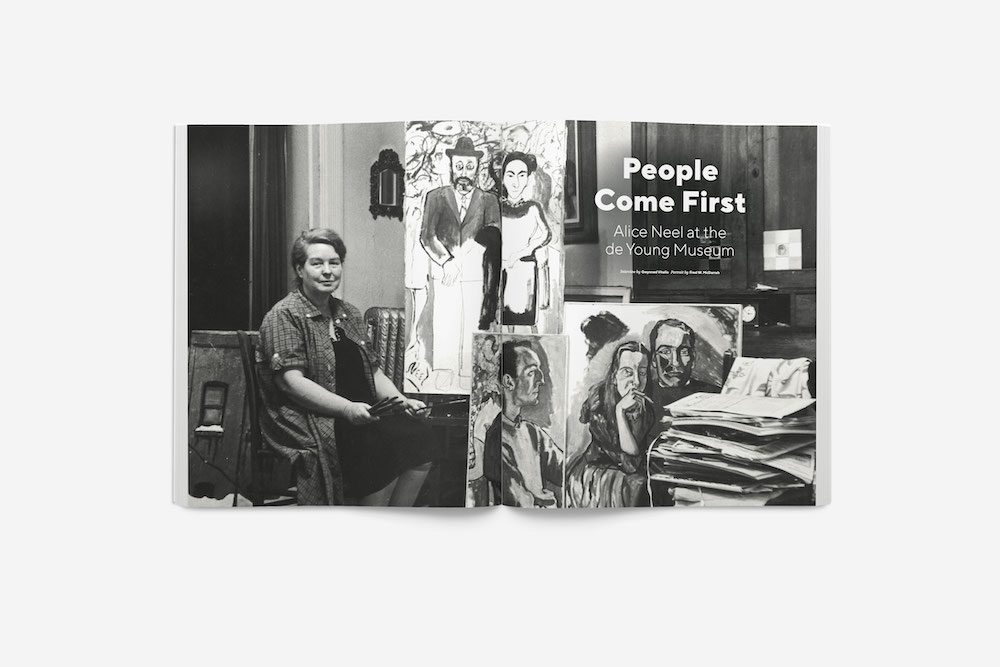 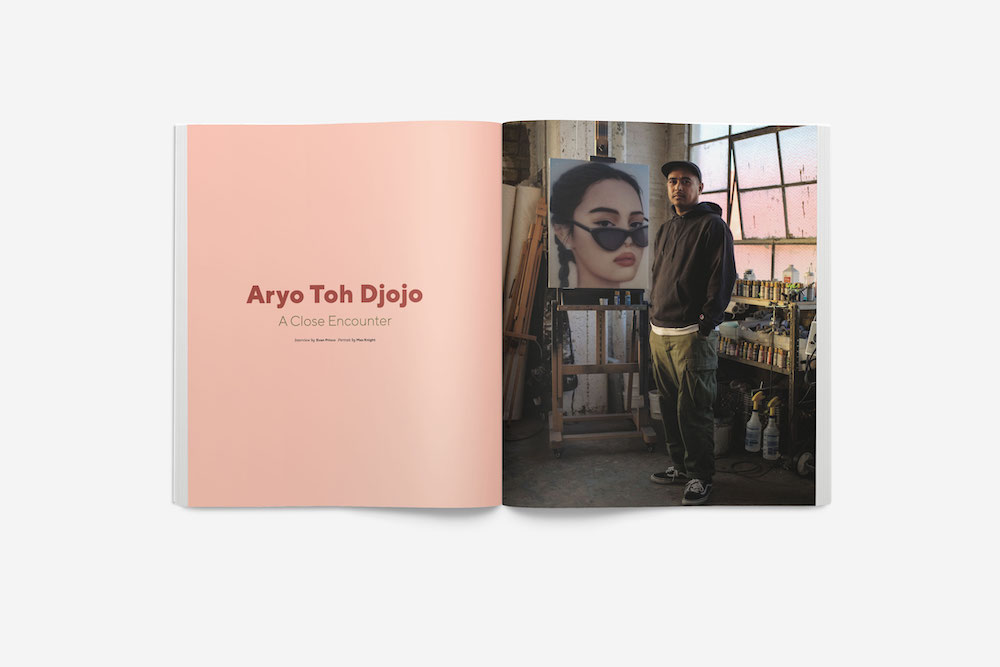 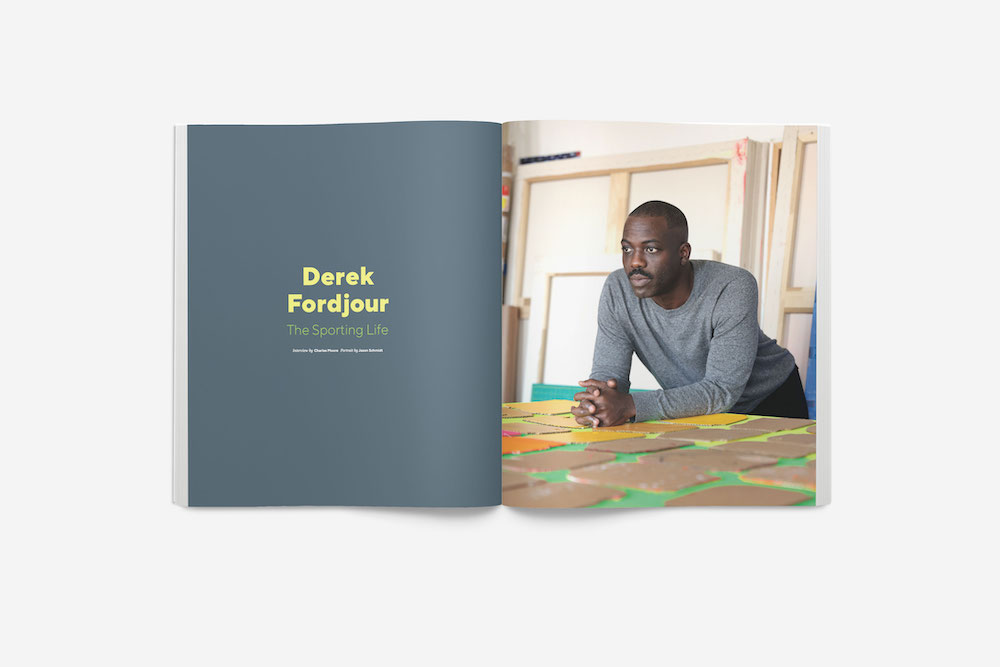 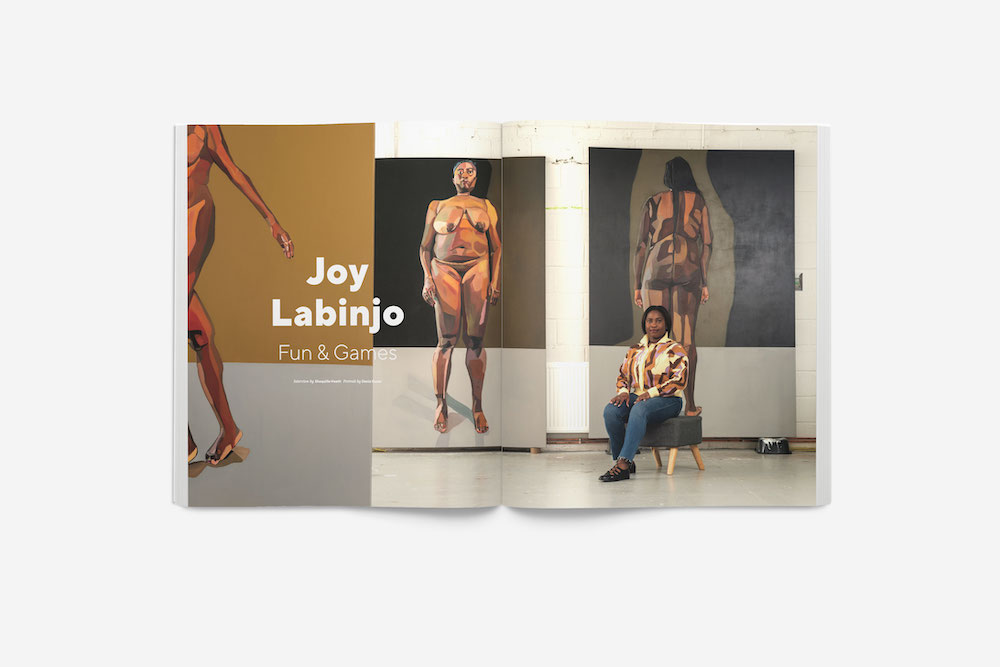 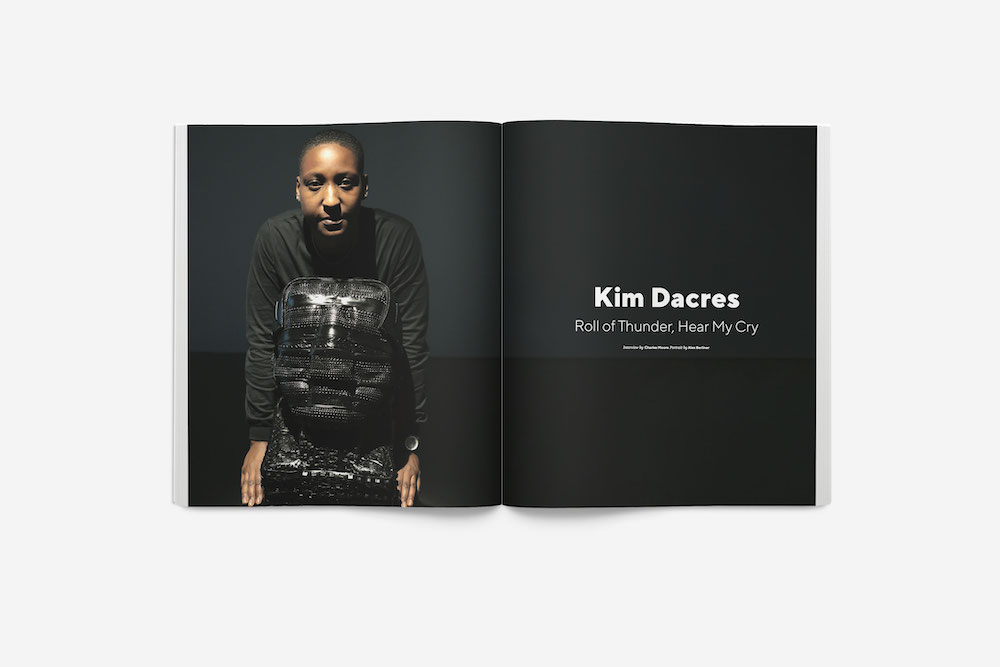 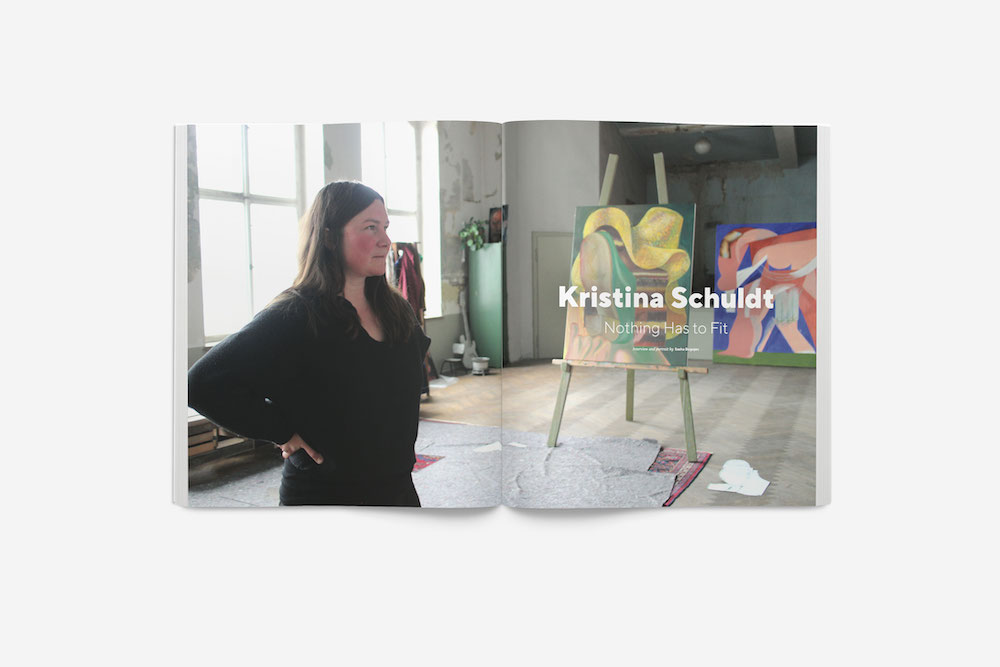 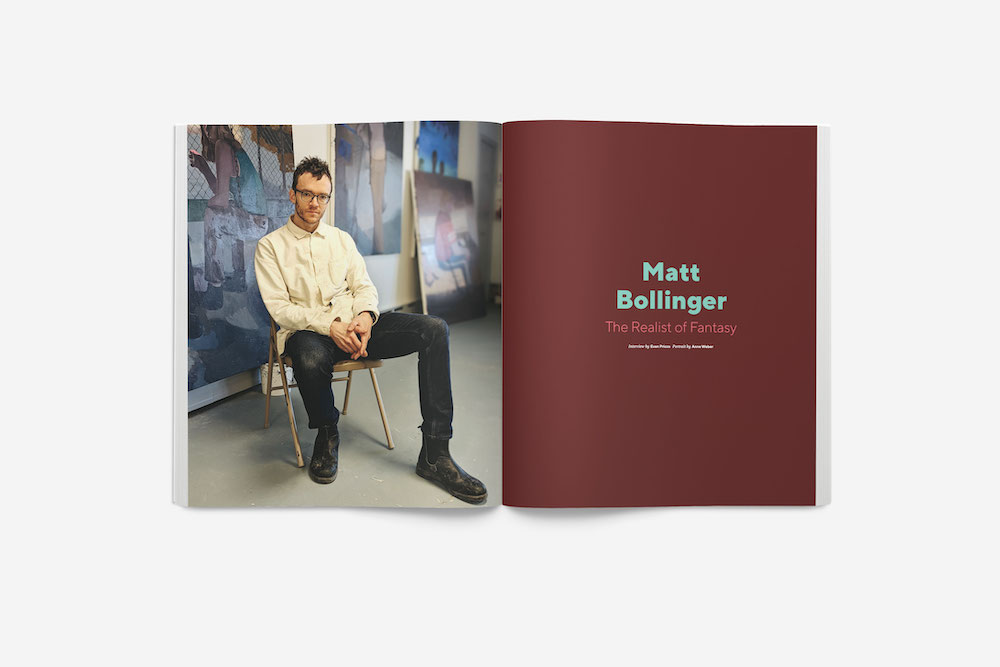 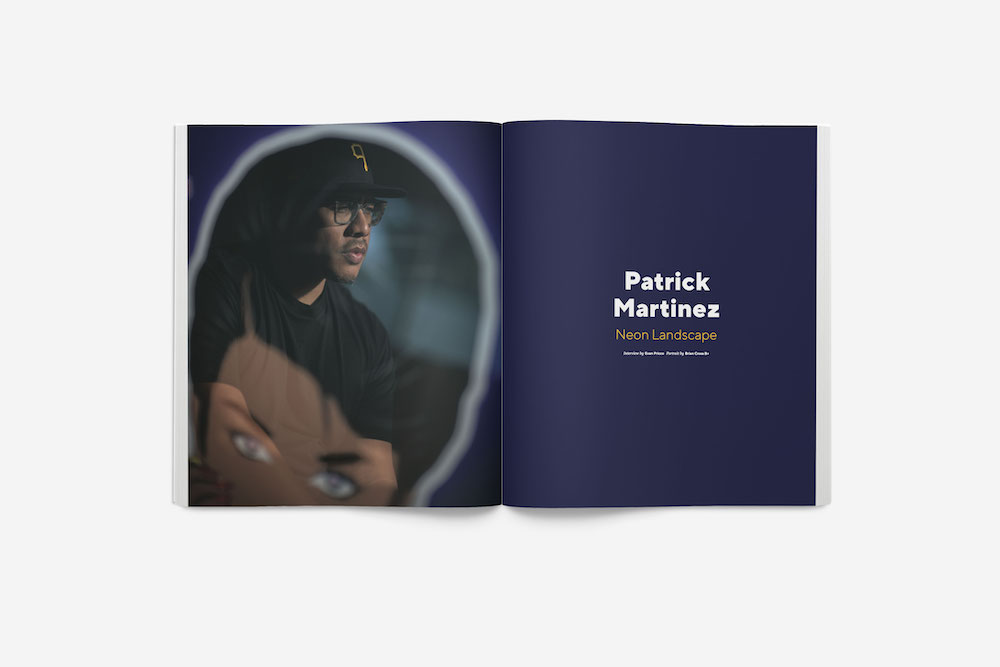 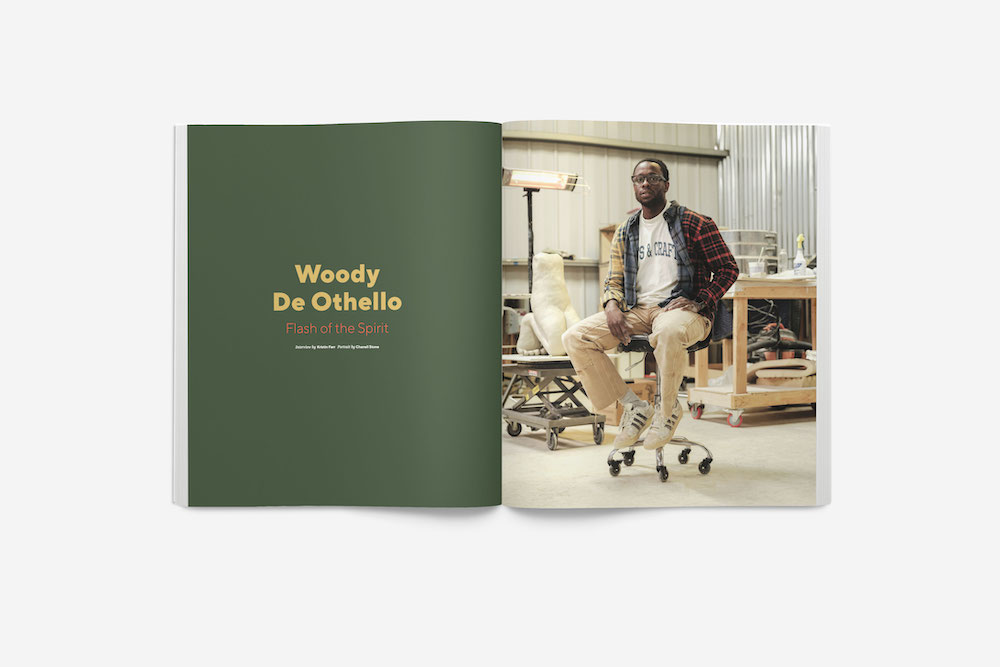 “You can't leave humanity out. If you didn't have humanity, you wouldn't have anything.” —Alice Neel

We are here again. As the world began to open up, it suddenly descended into a new form of chaos and uncertainty. We’re learning on the job, so to speak, trying to understand when (and if) this journey will end. As an expression of the moments we live, in an endeavor to construct a mirror to reflect on ourselves and those around us, art seems to be in flux, as well. Or should I say, in flux once again. There’s palpable, chaotic energy in the art world, with art fairs running full steam ahead, galleries moving their namesakes to multiple cities around the globe and countless openings and emerging talent being showcased. As the greater world slowed down, the art world got on a treadmill and put the knobs up to 10 and plowed forward. 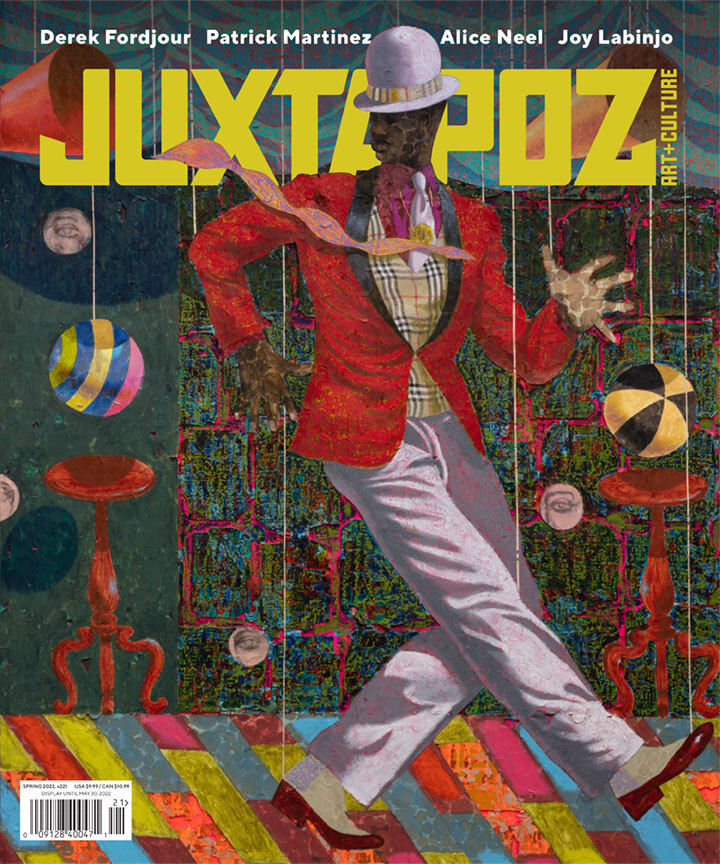 I think that is why our Spring Quarterly hums more quietly, and yet at the same time, it pulsates with such humanity. There’s introspection, an observational theme from each artist, but a release too. I feel it should be noted that, as we completed this issue, the Whitney Biennial announced their 2022 theme, Quiet As It’s Kept, as if there is a feeling in the air, that after all this time of separation, we need to explore the quiet together, collectively. It was definitely on my mind these past few months. And so we start this issue with a quote from the great portrait painter, Alice Neel, who is honored this spring with an exhibition at the de Young museum in San Francisco in a show called People Come First. She observed her subjects with a sense of sensitivity and passion. Her subjects held a powerful pose, an elegant grit, something real and yet hushed. In a memorable interview when Neel appeared with Tonight Show host Johnny Carson in 1978, she remarked, “Well, so many of us are damaged, aren’t we?” Such often unspoken honesty, that brutal quiet truth, resonates in 2022 as much as it did over 40 years ago, positioning Neel as the perfect artist to study and honor.

Cover artist, Derek Fordjour, has constructed a world and body of work akin to theater production, although solemn and moving, utterly the loudest quiet you can see on a canvas. Patrick Martinez’s political and prophetic neon works harken to empty nighttime city streets, romantic and desolate. Aryo Toh Djojo’s airbrush works blur the landscape, as almost noiseless UFOs loom in the dusk sky. Matt Bollinger's best works and animations speak to an America in peril, exhausted by the weight of uncertainty, and yet sitting larger than life in his large paintings. Joy Labinjo reimagines history, unflinching and bold in her own worldly creation.

Our Spring Quarterly doesn’t ruminate on a rat race, but considers life’s work. In the midst of unprecedented unpredictability, we look at turning the proverbial volume down and settling in for an enduring conversation about the art that defines our lives. —Evan Pricco