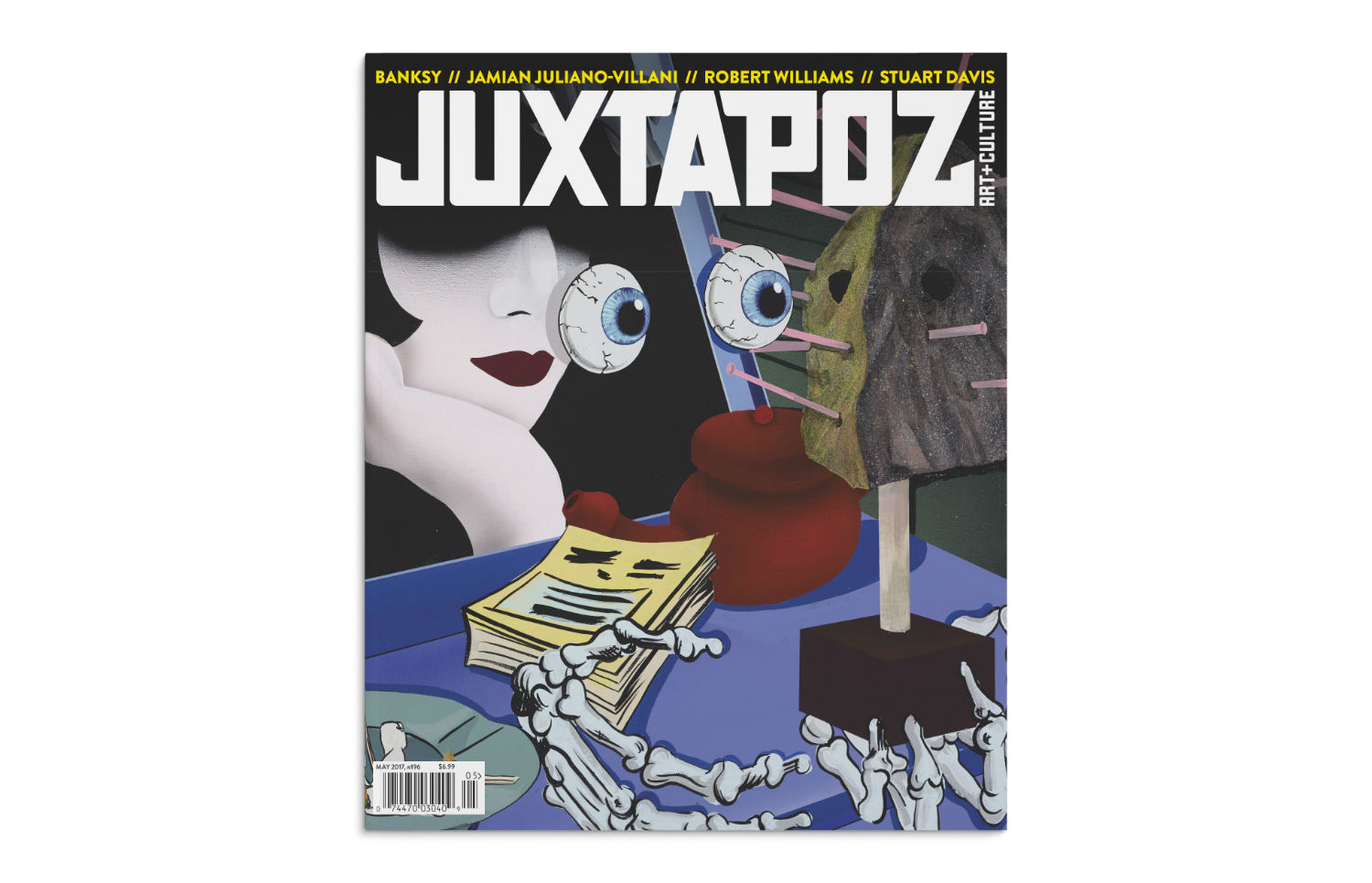 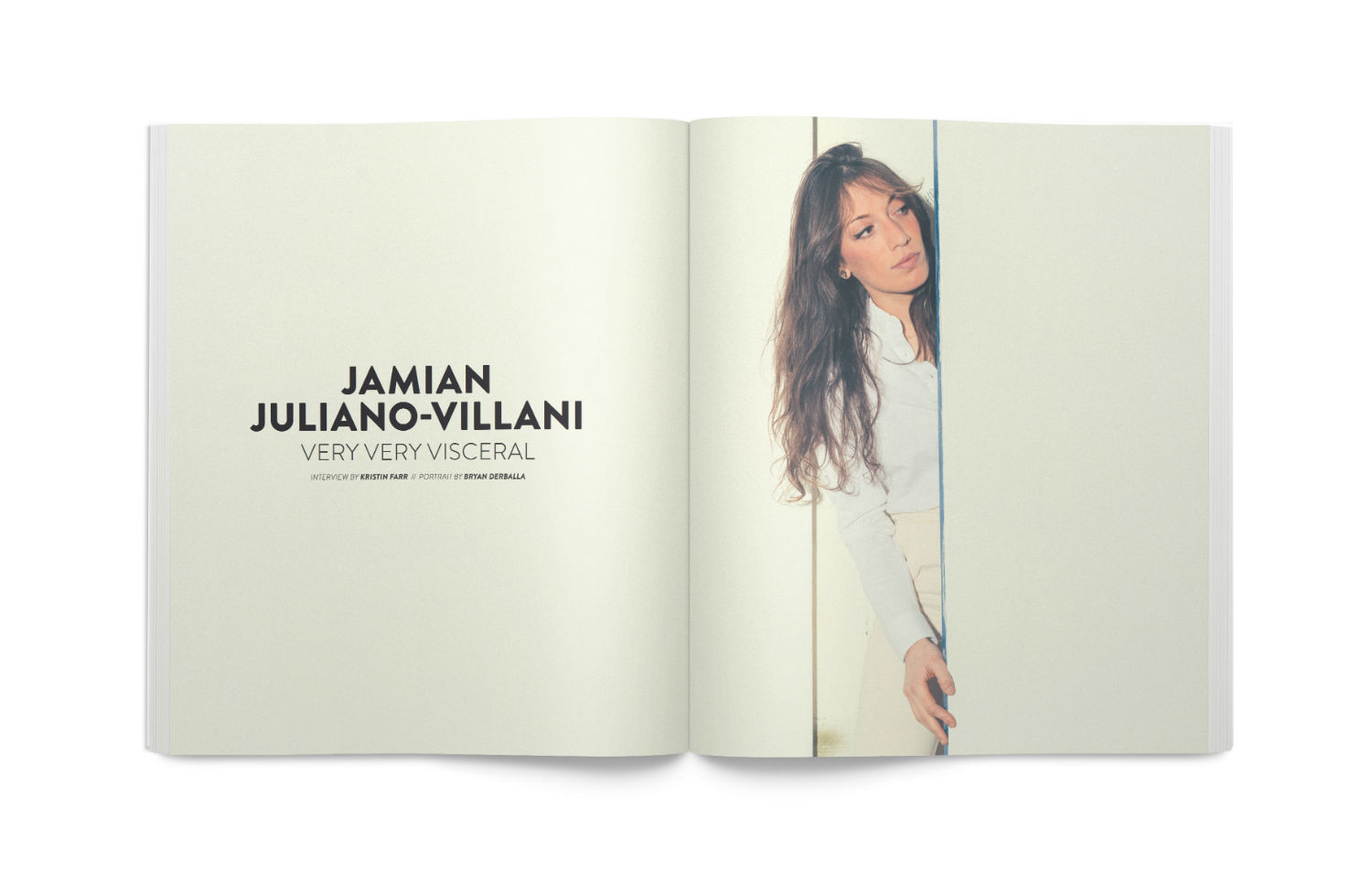 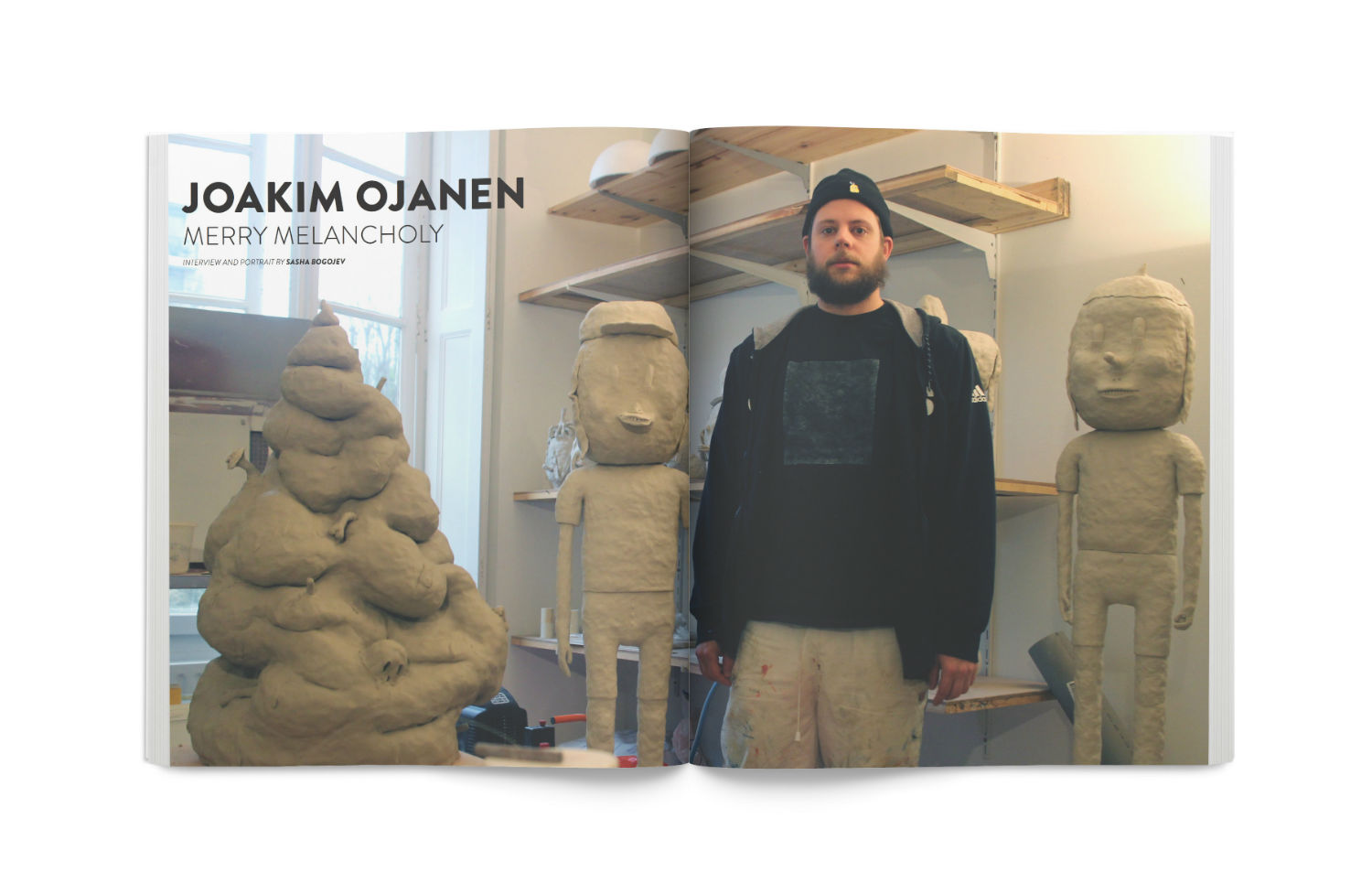 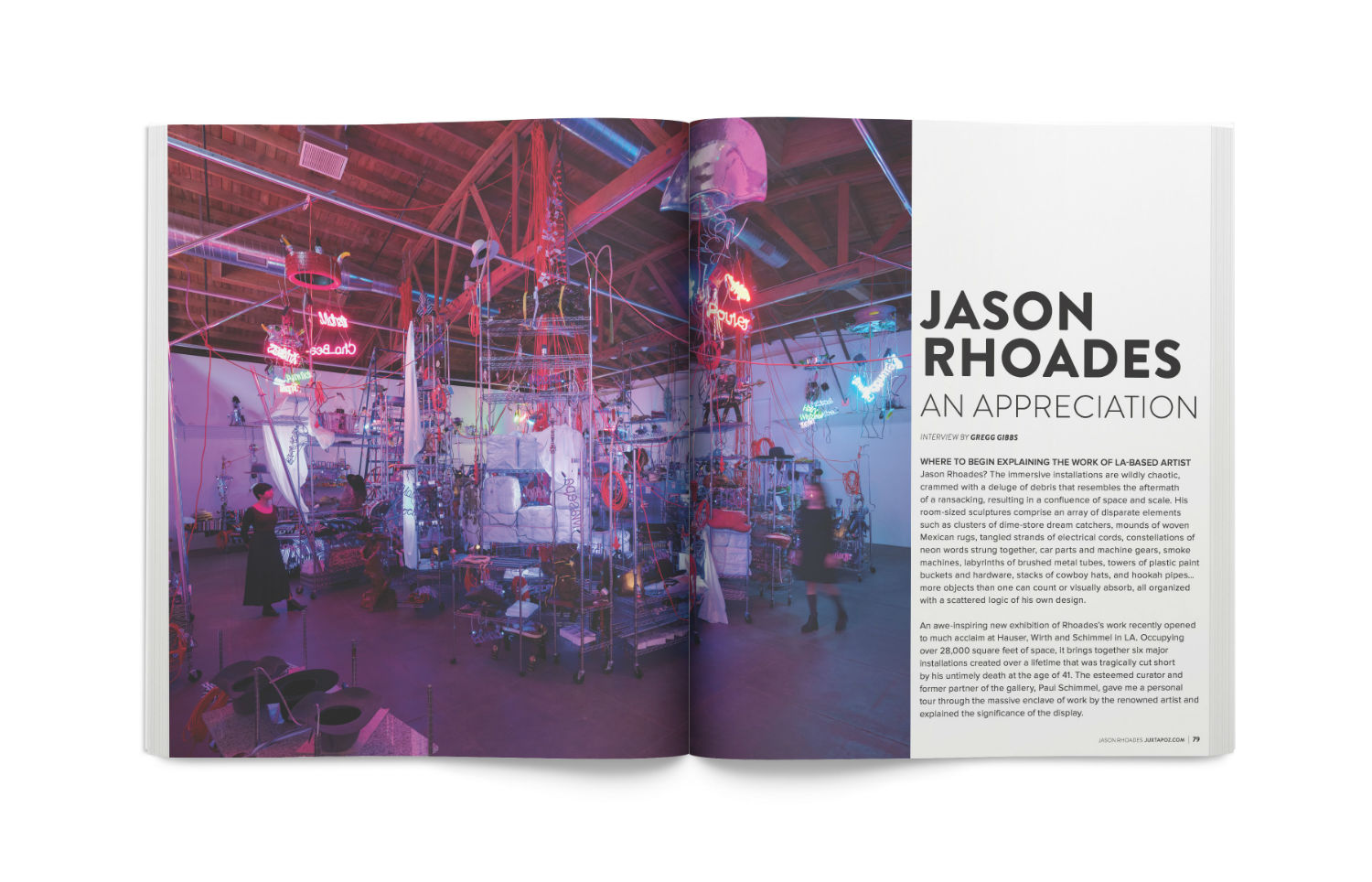 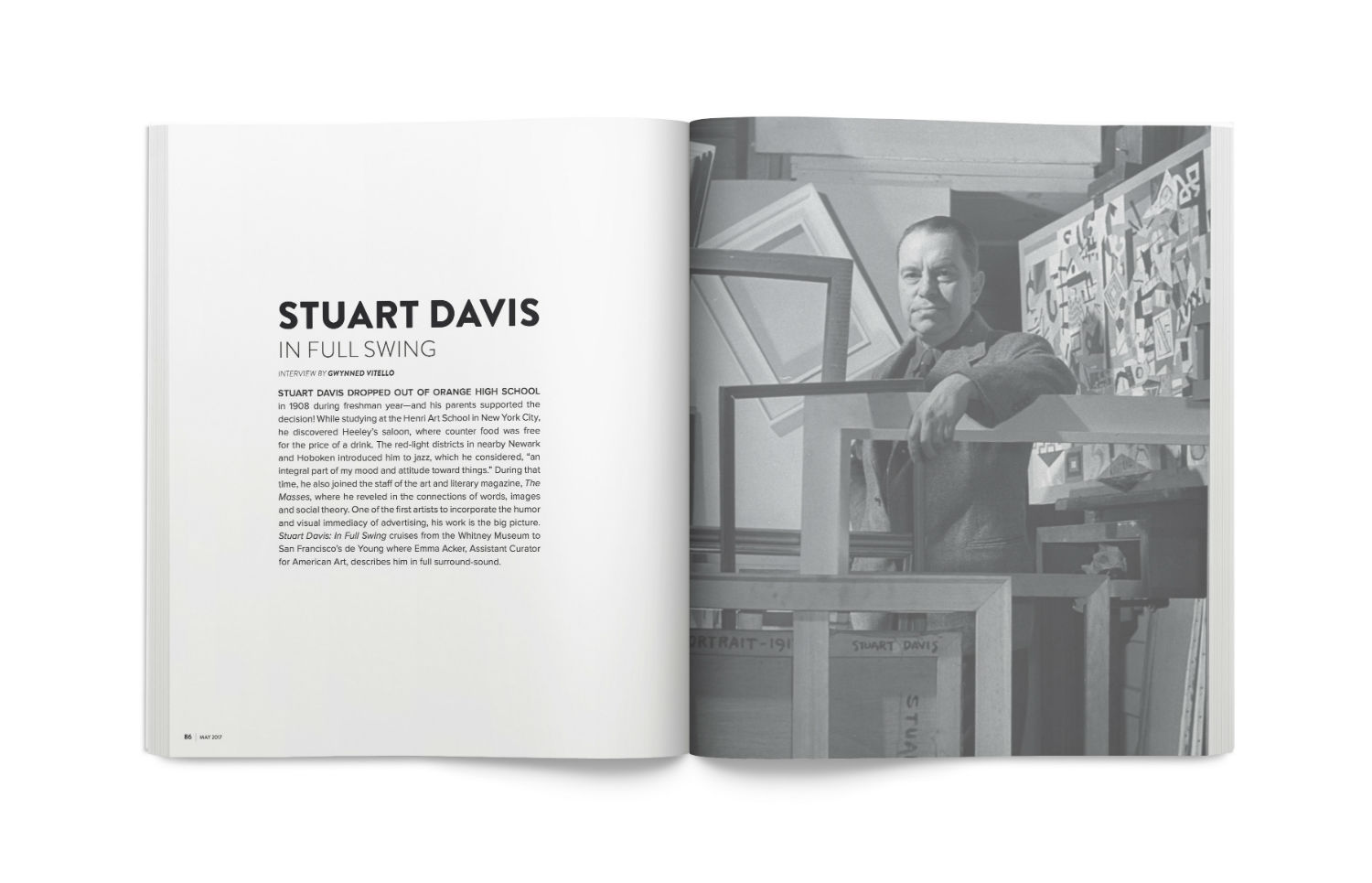 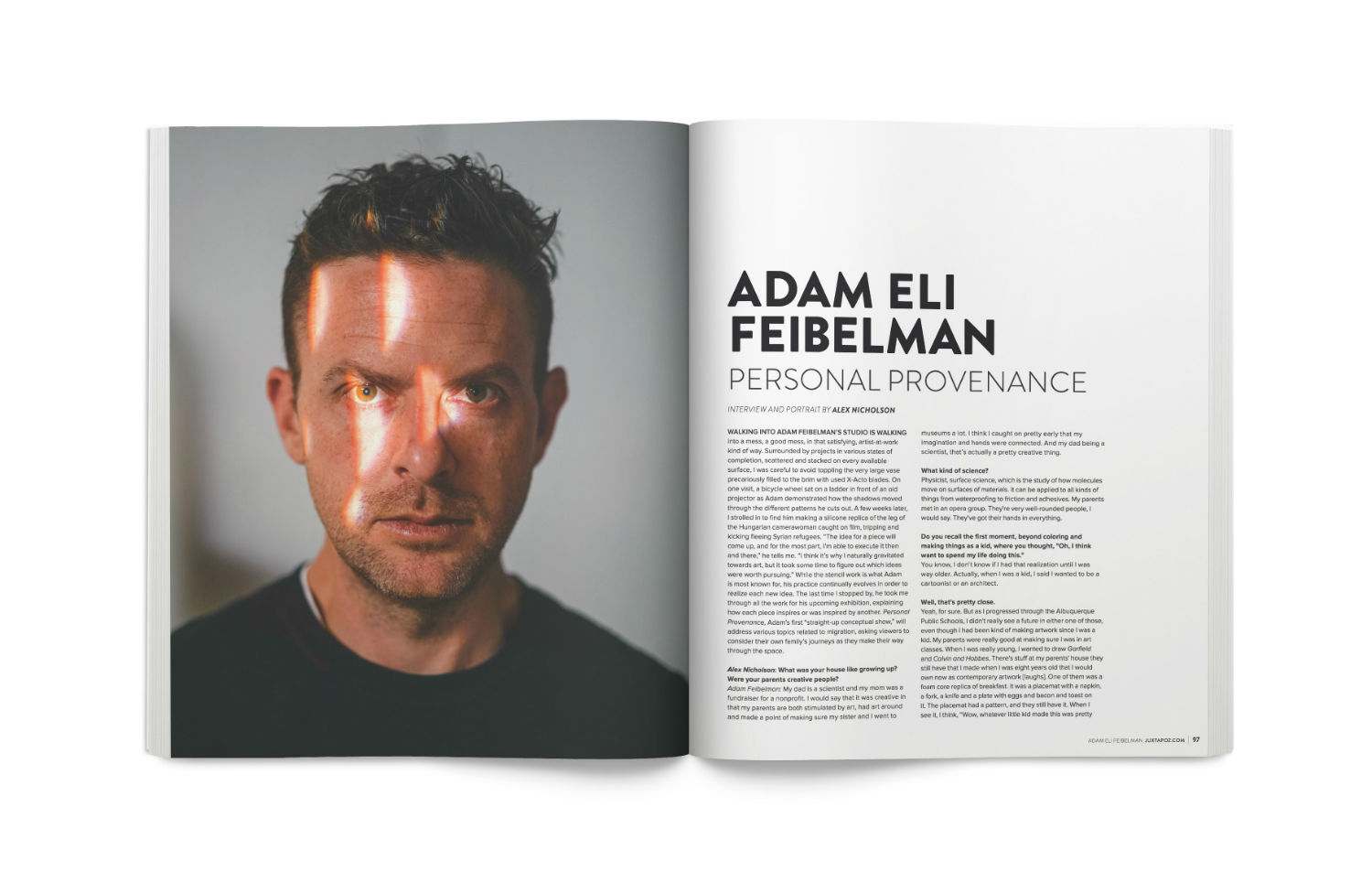 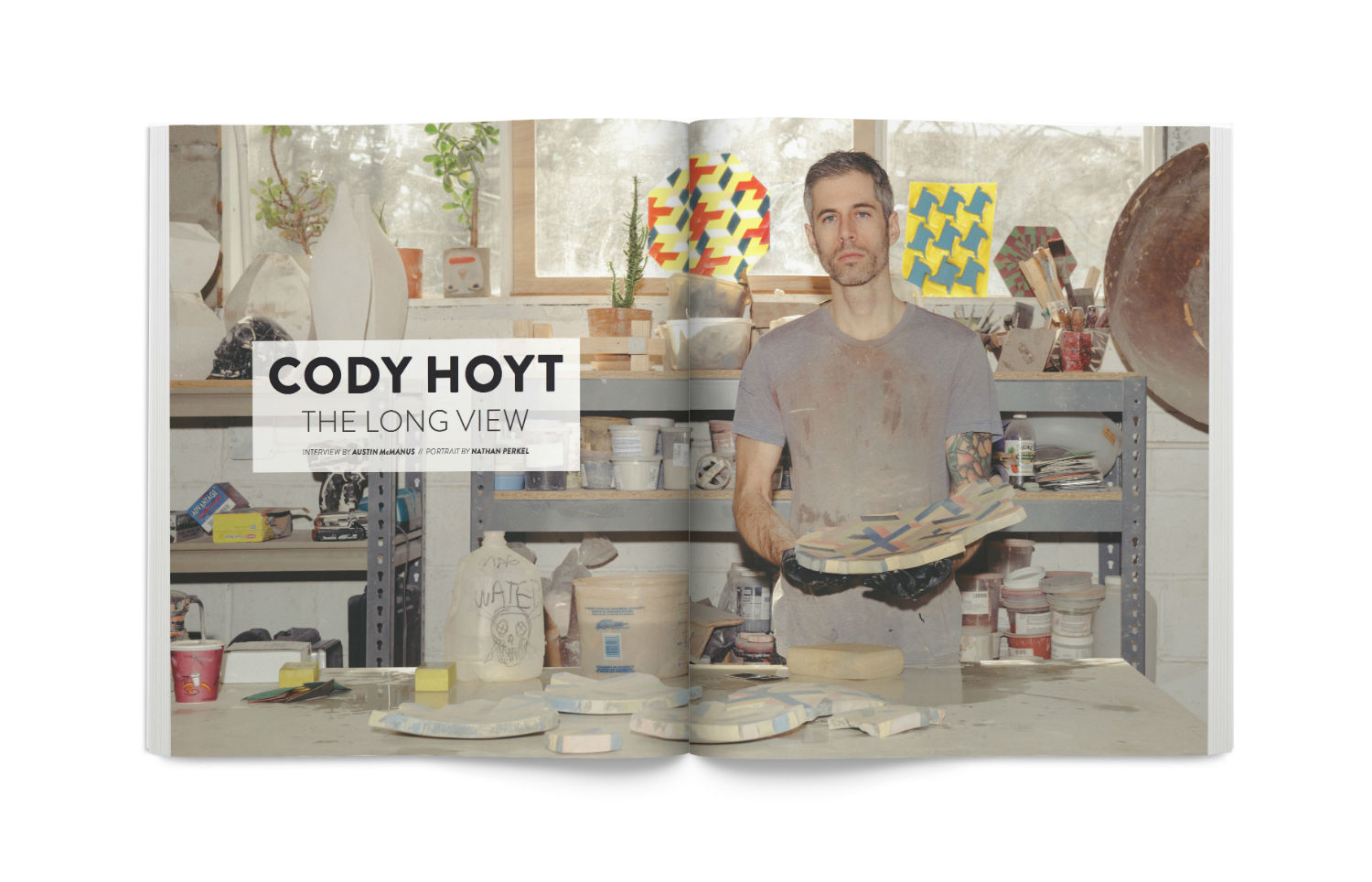 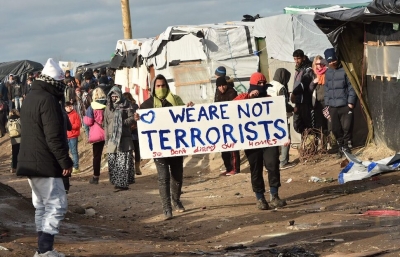 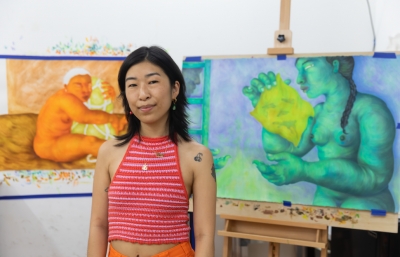 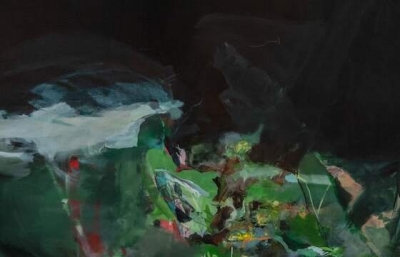 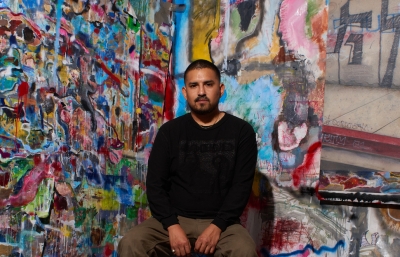 Sometimes a visual just makes your eyes go popping out of your noggin. And sometimes, a cover image just literally demonstrates how your eyes can go popping out of your noggin. And that is the May 2017 cover image by NYC-based Jamian Juliano-Villani. Jamian makes wonderfully surreal and other-worldly cartoon-esque paintings. Some are crude depictions of sex, some that are just plain hilarious, and others are just imaginative universes. We are hooked.

Also in the May 2017 issue:
—We appreciate the legacy of Jason Rhoades with curator, Paul Schimmel
—We have exclusive photos of Banksy's "The Walled-Off Hotel" in Bethlehem.
—Robert Williams breaks down his 3 new paintings for his show at Fort Wayne Museum of Art, Indiana.
—Ari Marcopoulos goes around NYC with the adidas team
—Spoon's Britt Daniel talks album covers and Hot Thoughts
—Adam Feibelman finds personal provenance
—Joakim Ojanen shows us his new ceramics at his residency in France
—Stuart Davis reminds us why he is one of the most influential artists of the 20th Century
—Ryan Travis Christian opens up about graphite
—We take a trip to the Pacific to check in on POW! WOW!
—Mark Mothersbaugh goes back to schooll ... .

.... and Cody Hoyt brings illustration to ceramics... and becomes one of the best in the game.