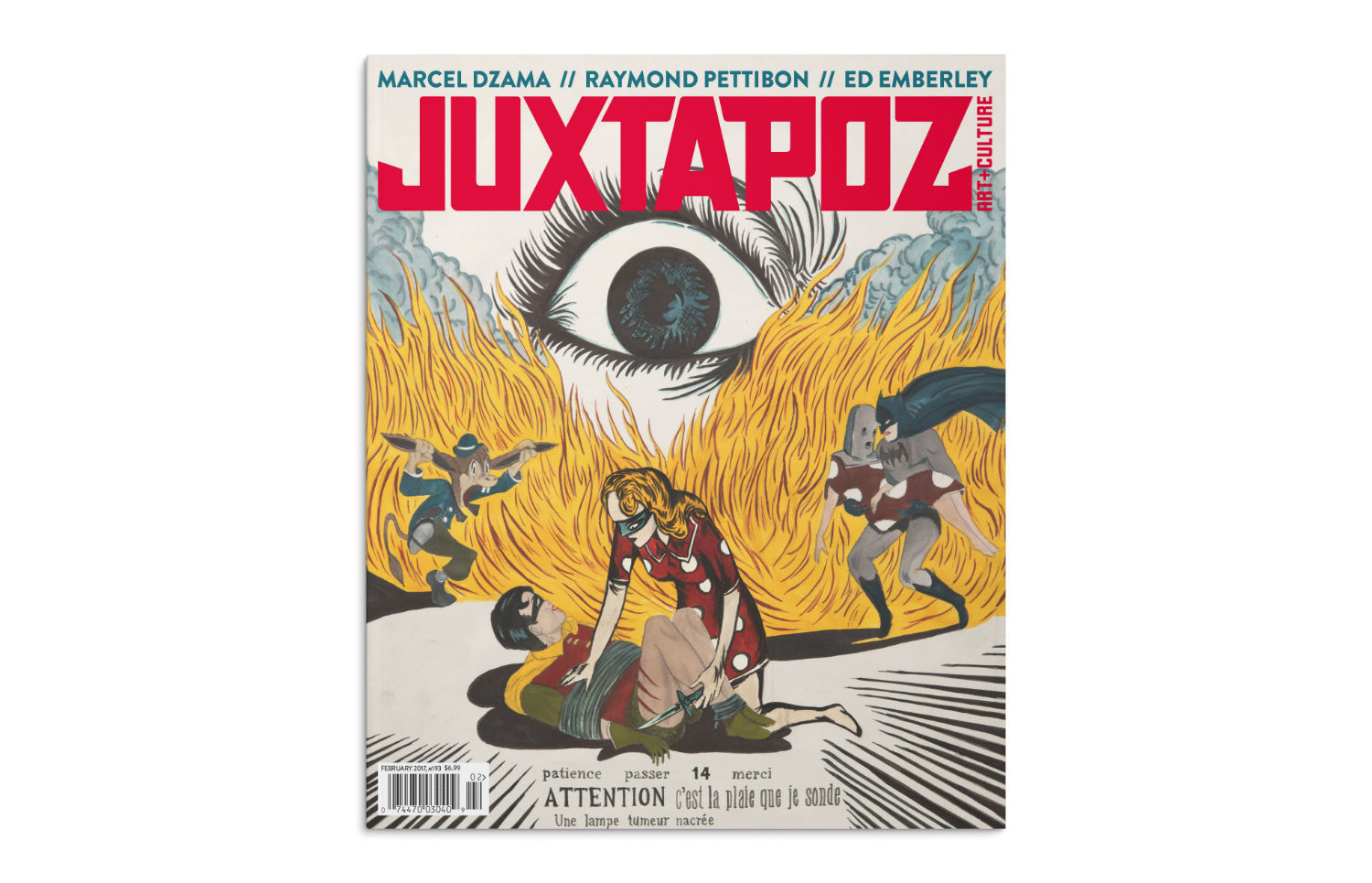 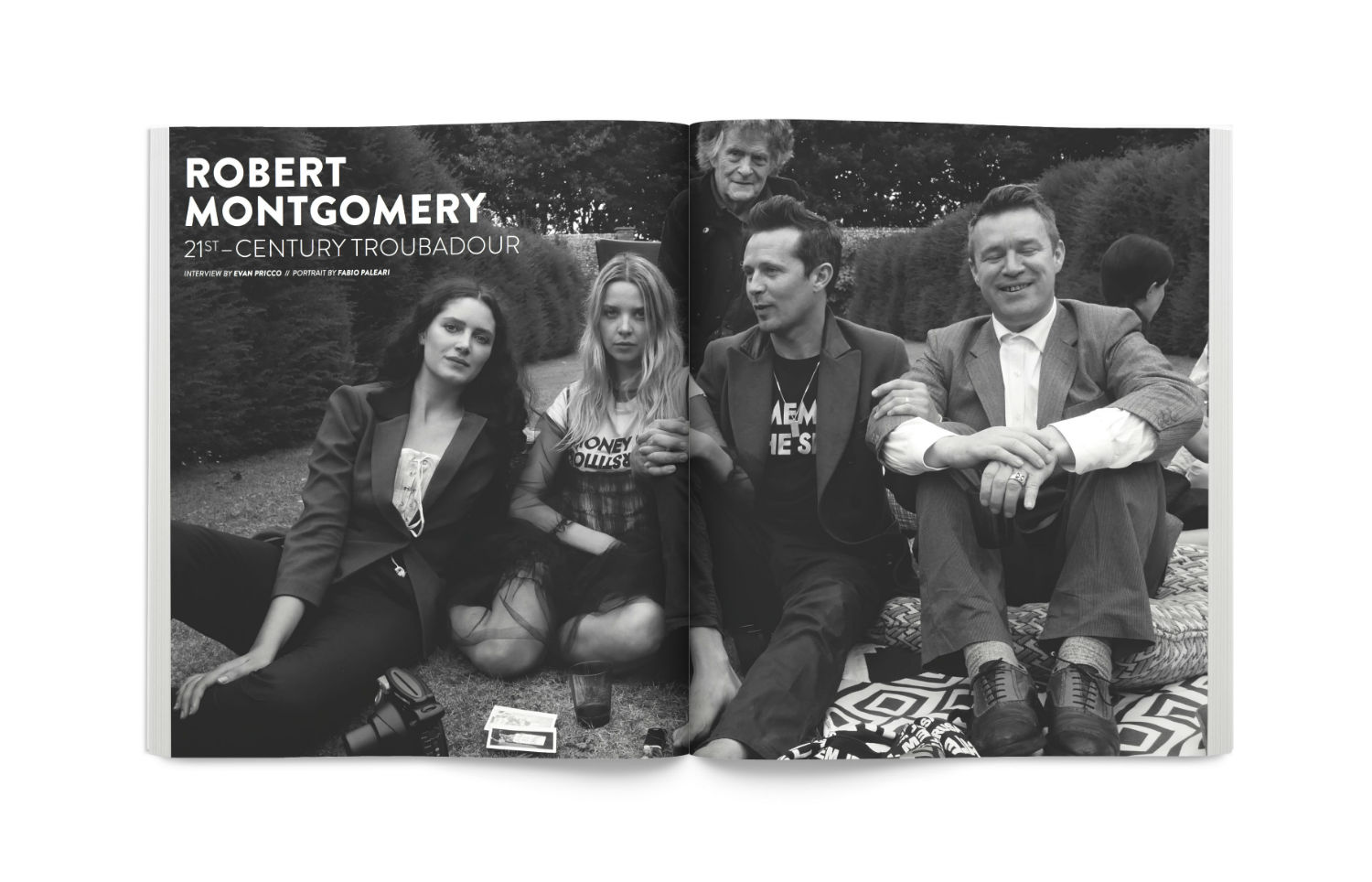 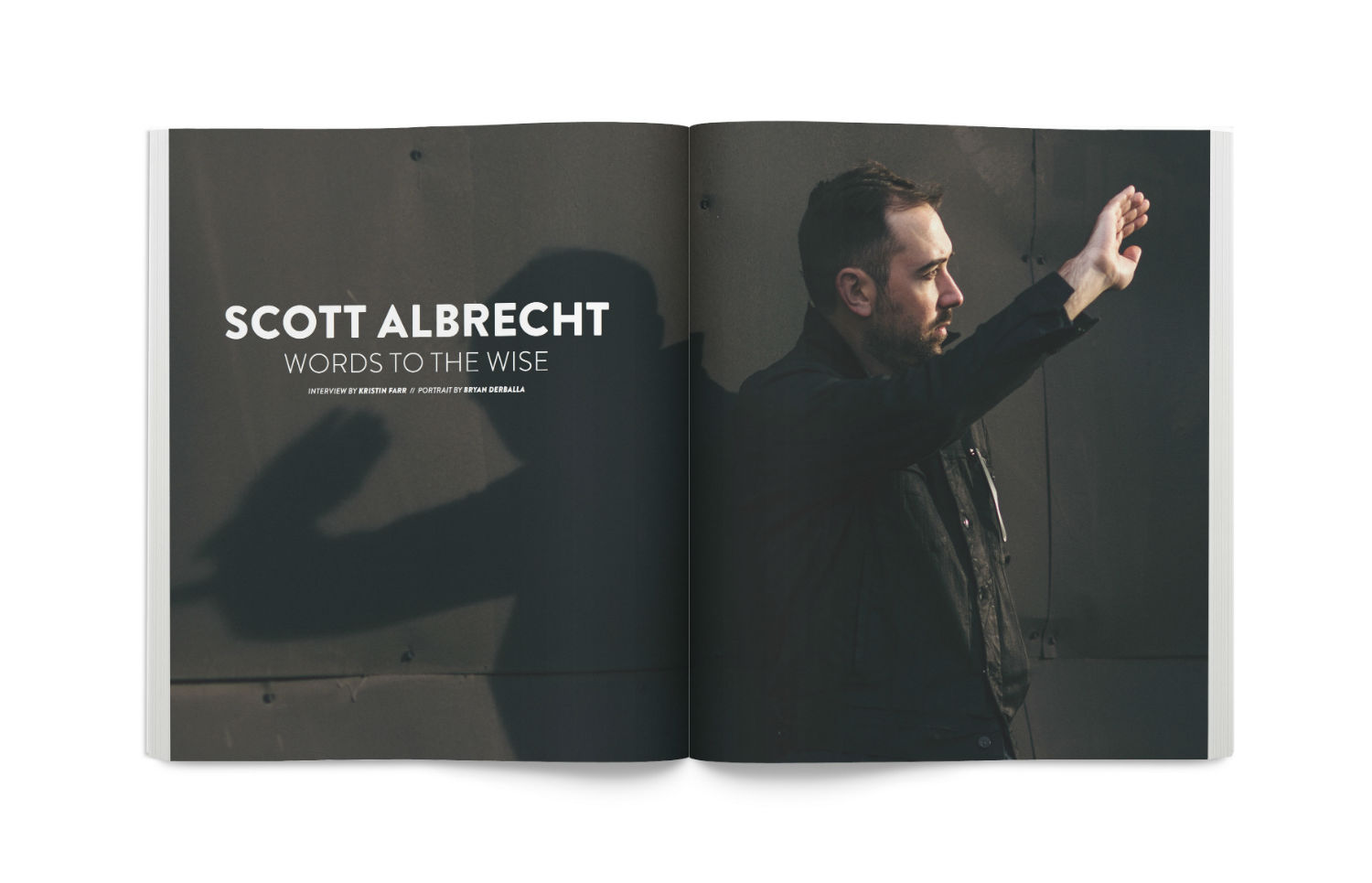 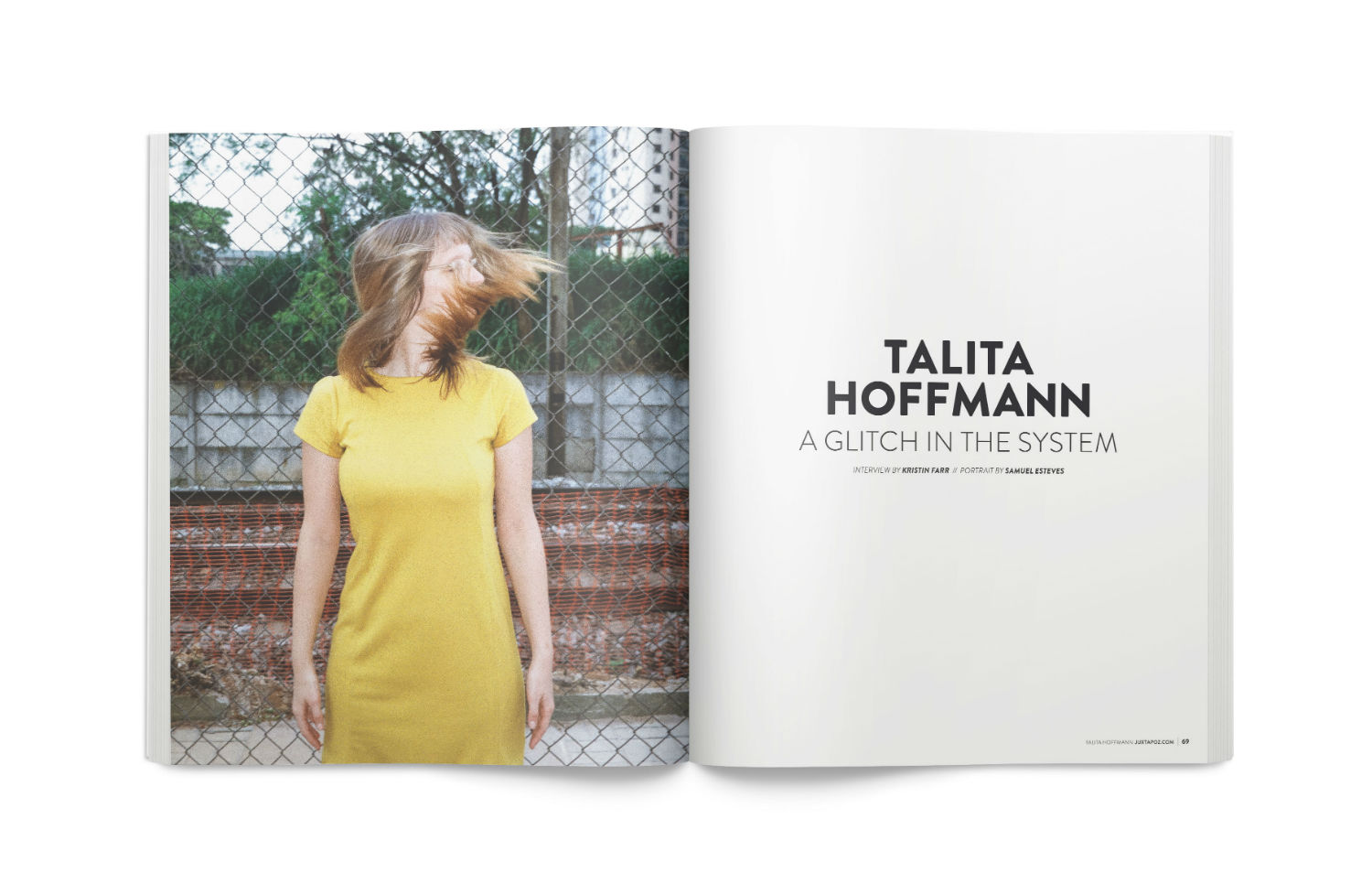 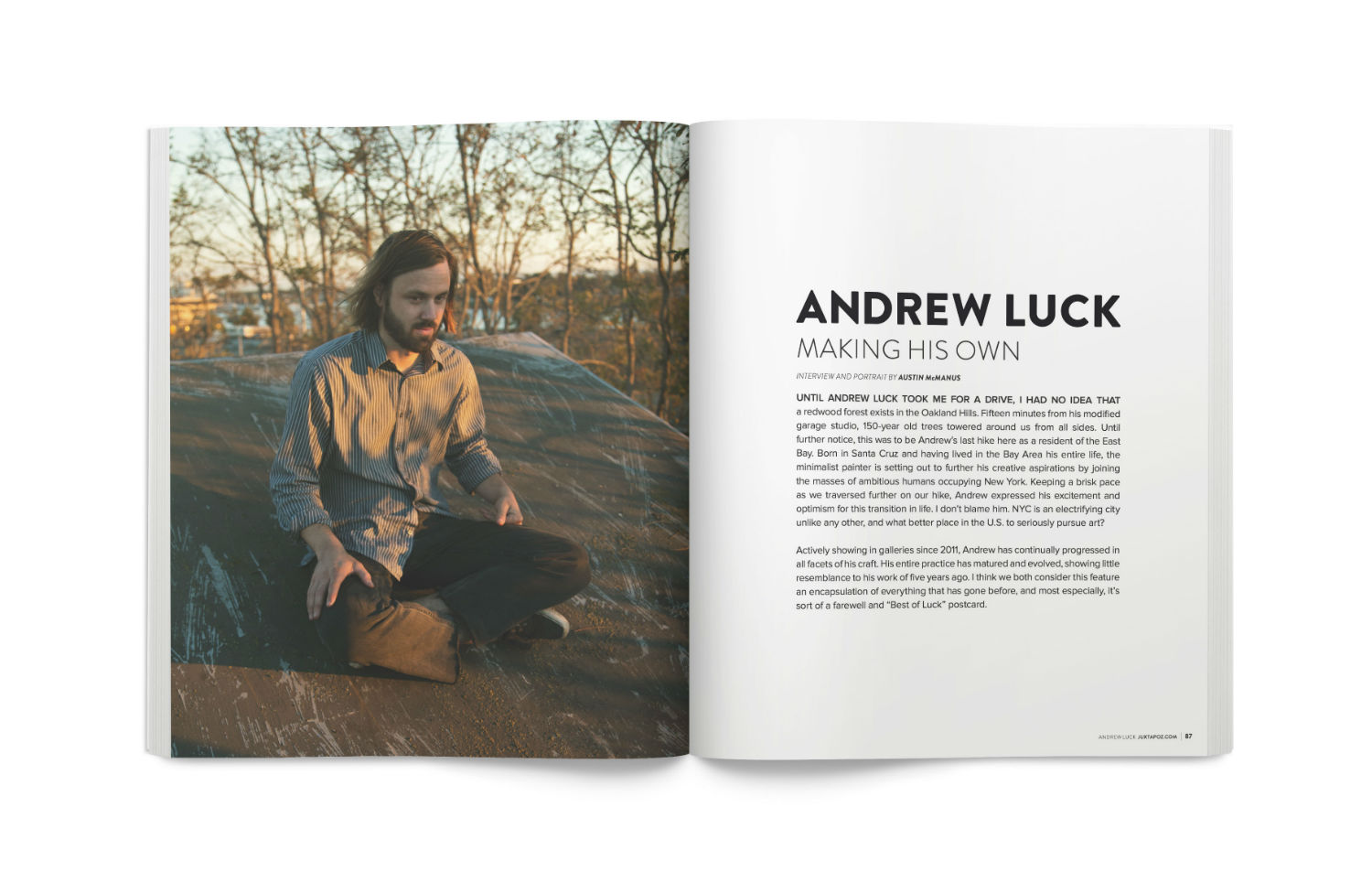 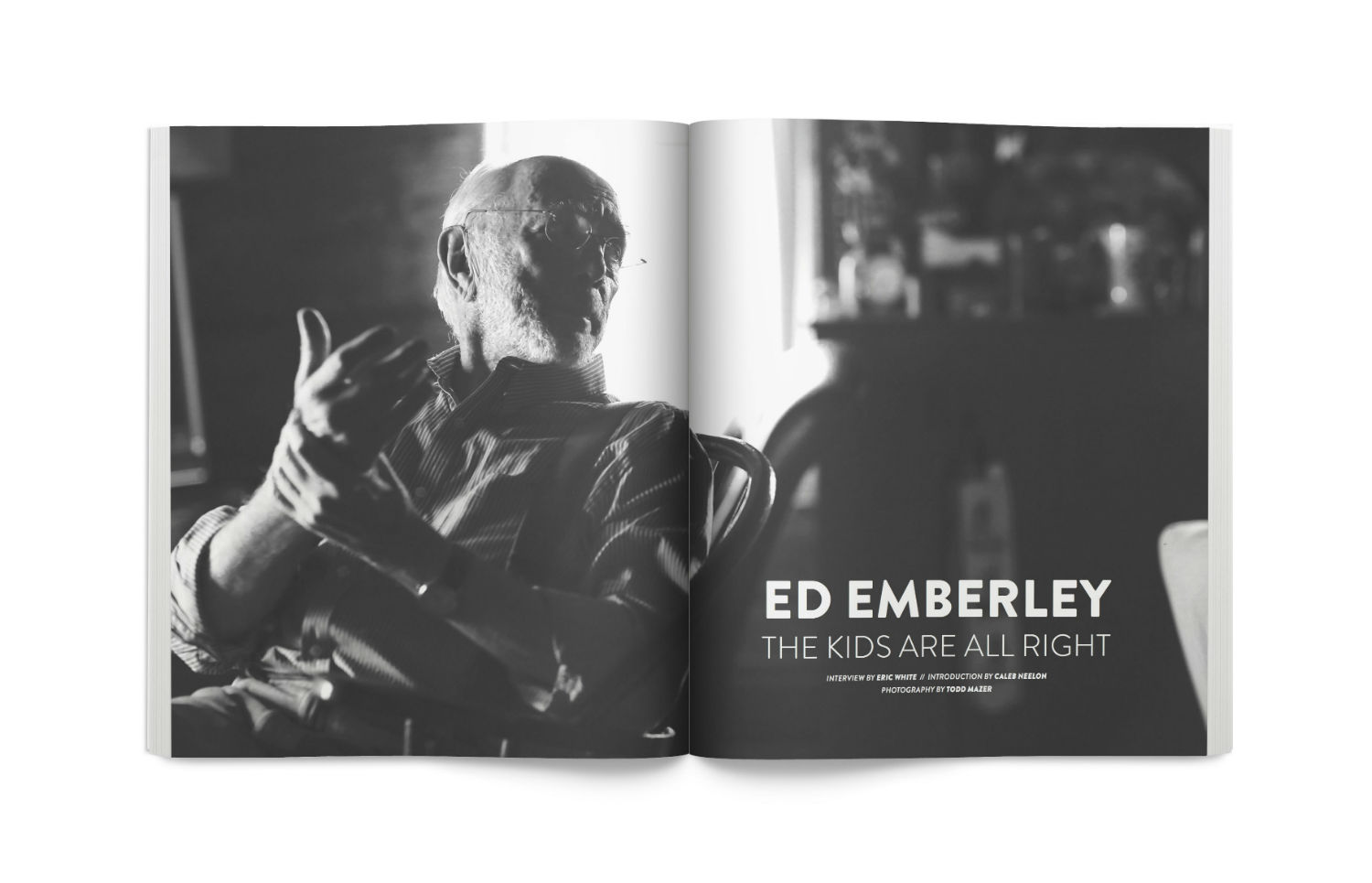 The times we live in... they are a changin'. And as we kick off the new year, we look to two staples of contemporary art, Marcel Dzama and Raymond Pettibon, to illustrate the new cover of Juxtapoz's February 2017 issue. Both artists, prolific drawers with a penchant for comics and pop culture, have been collaborating in recent years at a series of exhibitions and zines with David Zwirner Gallery, creating a body of work that not only speaks to past eras, but is reflective of the changing era that we are about to embark on.

For the cover stories, we sit down with Marcel Dzama to discuss Pettibon as a collaborator, working with the likes of Spike Jonze, Arcade Fire, and Dave Eggers, as well as the role of the artist in politics.

In conjunction with Raymond Pettibon's retrospective coming to the New Museum in NYC in February we enlisted critic and friend Carlo McCormick to comment on Pettibon's overall importance as both prolific and influential to a generation of artists.