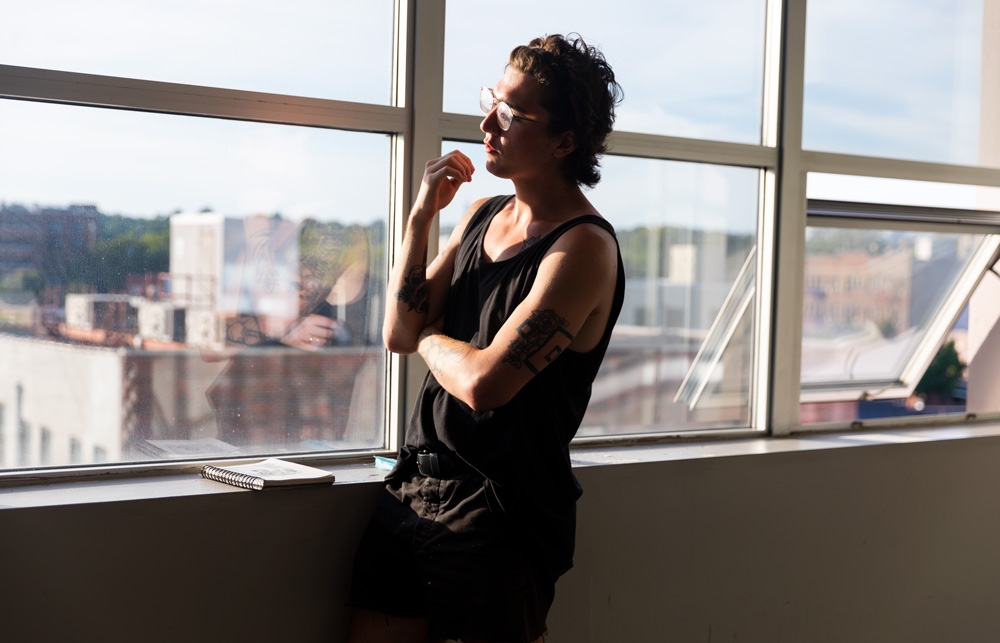 "... it's about feeling alone in a crowd of people, really. That's a good way to say it. It's this internalized feeling of loneliness."