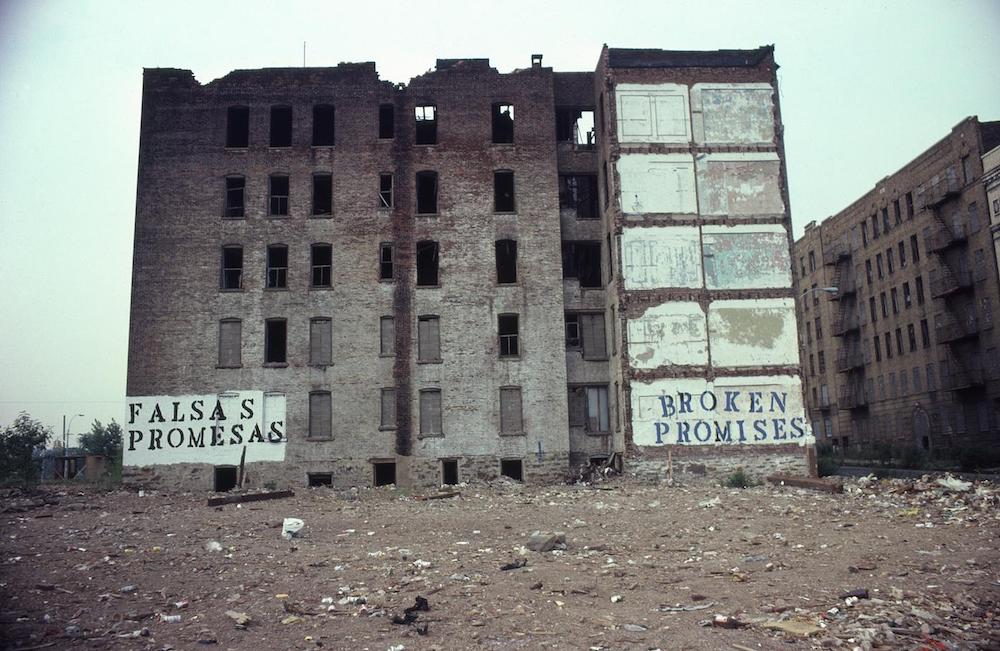 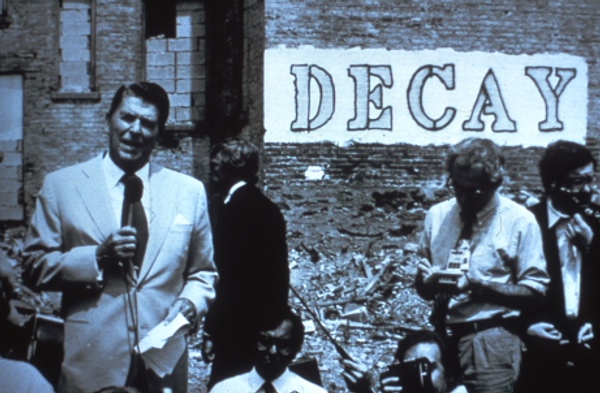 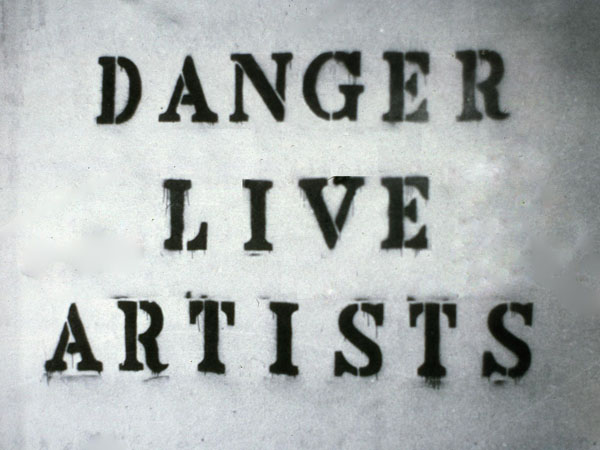 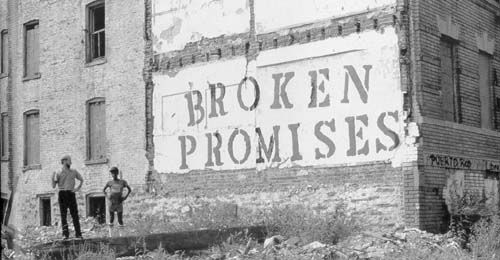 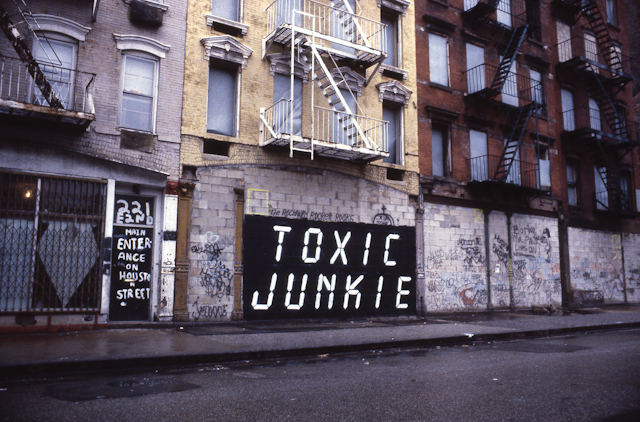 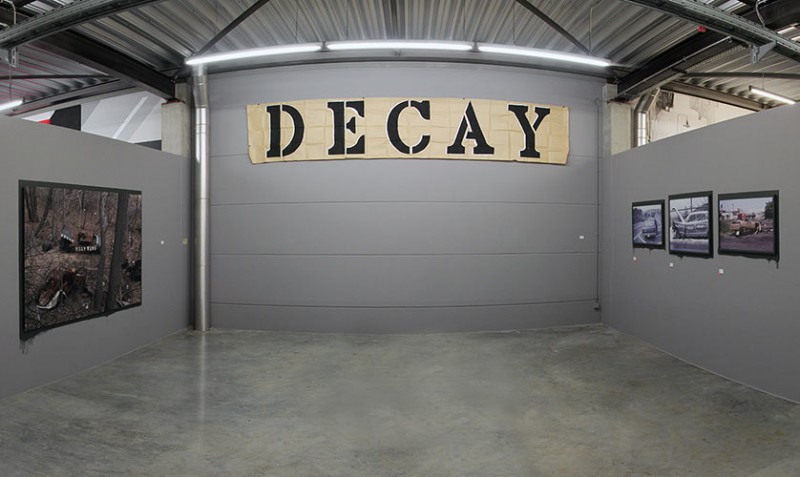 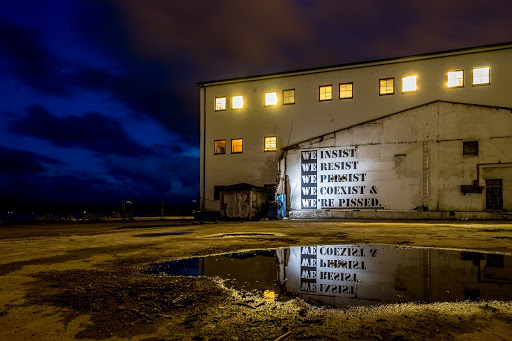 John Fekner is both a historian and pivotal artists who transformed the ways we looked at street art and graffiti. You know him for his work in the Bronx in the 1970s and early '80s, the massive stencil works that read BROKEN PROMISES and DECAY, painted upon what almost appeared to be the post-apocalyptic landscape of the city. His career started in the late 1960s, but found a voice working amongst the unique artists of the era that transformed the way we looked at the art on the streets.

As we look at a particular series of NYC artists in a new trilogy and new season of the Radio Juxtapoz podcast, we speak to Fekner on a winter morning about his history on the streets of NYC, how the city now reflects that late 1970s era, his collaborations with Don Leicht, Fashion Moda as a movement and why that era still resonates today. It's a history lesson and the moment as John sees it now.

The Radio Juxtapoz podcast is hosted by FIFTH WALL TV's Doug Gillen and Juxtapoz editor, Evan Pricco. Episode 081 was recorded in February 2022 in London and NYC. Follow us on @radiojuxtapoz