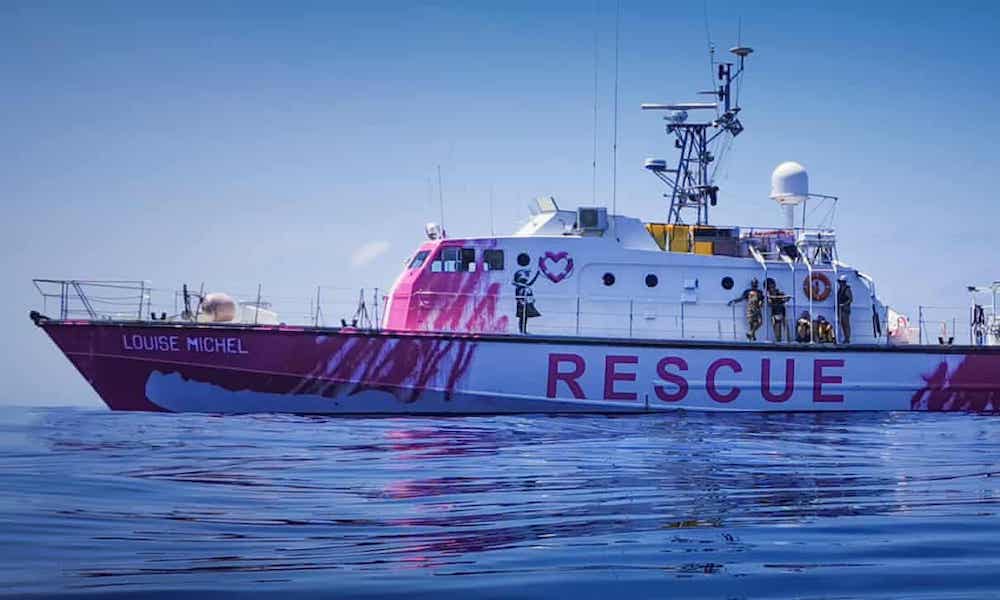 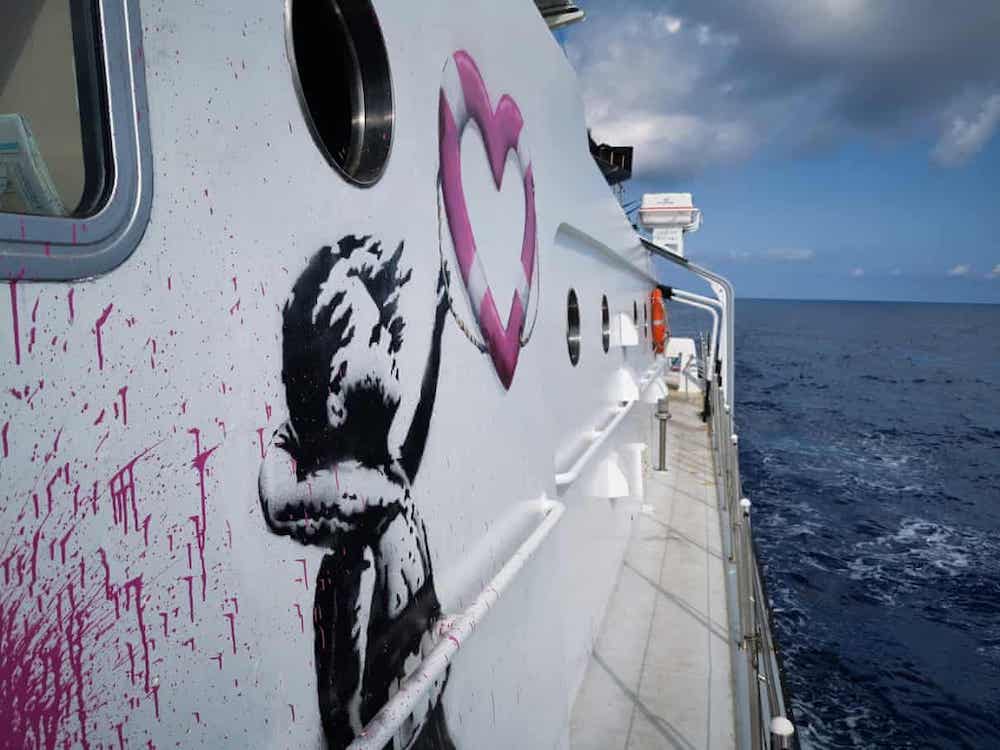 Photograph: Ruben Neugebauer via the London Guardian
We think you'll like 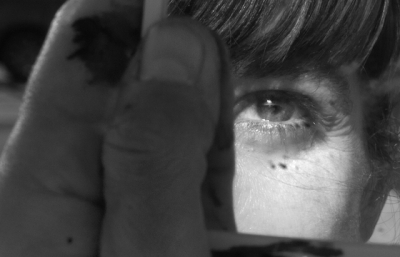 In a world where “thumbs up” indicates support, the reliable adage to “put your money where your mouth is” carries measurable weight. It asks for more than “walk the walk”, and  in most cases, it’s uttered by someone with little to no stake in the monetary critique they are making. Now, there’s no question about our love for Banksy at Juxtapoz. He is one of the artists who despite fabulous fame and financial security, constantly surprises with his acts of challenging power structures and channels his enormous popularity beyond himself, shedding light on some of the world’s greatest problems and injustices. He is steadfast in this regard.

The irony of this power and illuminating voice is how often Banksy is often misinterpreted and mischaracterized by the art establishment, characterized by purported popular voices of art criticism dismissing him as “a non-artist,” or mere “political cartoonist”— as if that distinction dwells outside of the aesthetic realm. Well, the hell with that! Banksy is not only an artist of incredible merit, but importantly,  one of the most potent political voices in art today. And, in great timing with the alternate universe of the RNC amid the ongoing refugee crisis, Banksy, again, has put his money where his mouth is.

The illusive artist has funded a refugee boat operating in the Mediterranean Sea,  and according to the Guardian, the bright pink motor yacht was launched on August 18 to rescue refugees “attempting to reach Europe from North Africa.” The boat, named Louise Michel after a French feminist anarchist, orginally set sail from Burriana seaport near Valencia, Spain, and is now in the central Mediterranean where, according to the Guardian report again, “on Thursday it rescued 89 people in distress, including 14 women and four children. It is now looking for a safe seaport to disembark the passengers or to transfer them to a European coastguard vessel.”

The vessel features Banksy’s artwork and his financial underwriting, his interest in the mission dating back to a 2019 email Banksy sent to Pia Klemp, “the former captain of several NGO boats that have rescued thousands of people over recent years. She has made clear,” the Guardian notes, “ that Banksy’s involvement in the operations is limited to providing financial support. ‘Banksy won’t pretend that he knows better than us how to run a ship, and we won’t pretend to be artists.” True professionals know when to stay in their lane, especially when, like Banksy, they, indeed, “walk the walk.”—Evan Pricco