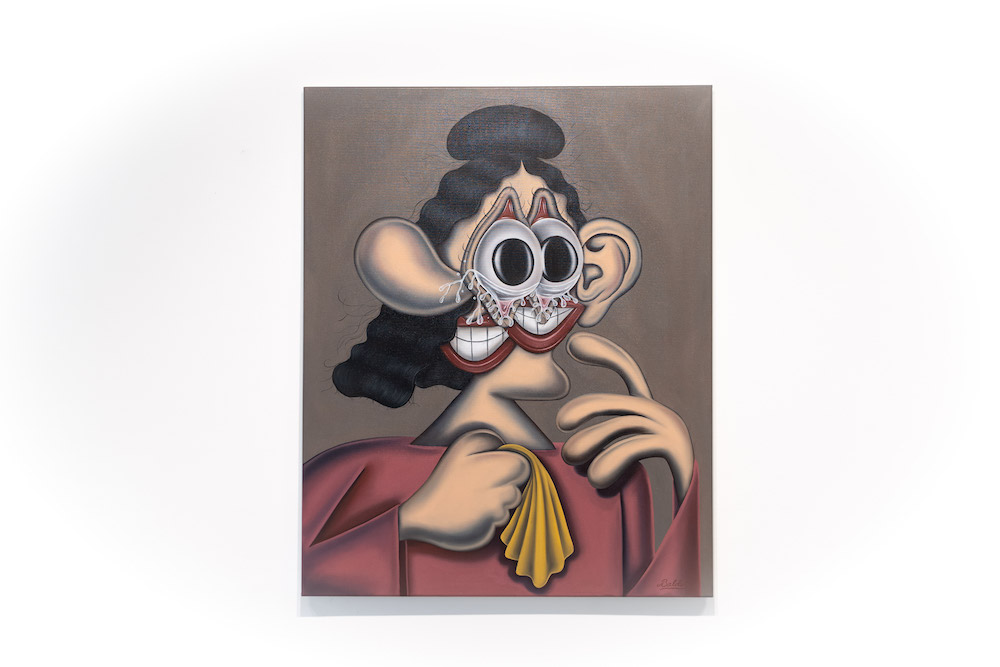 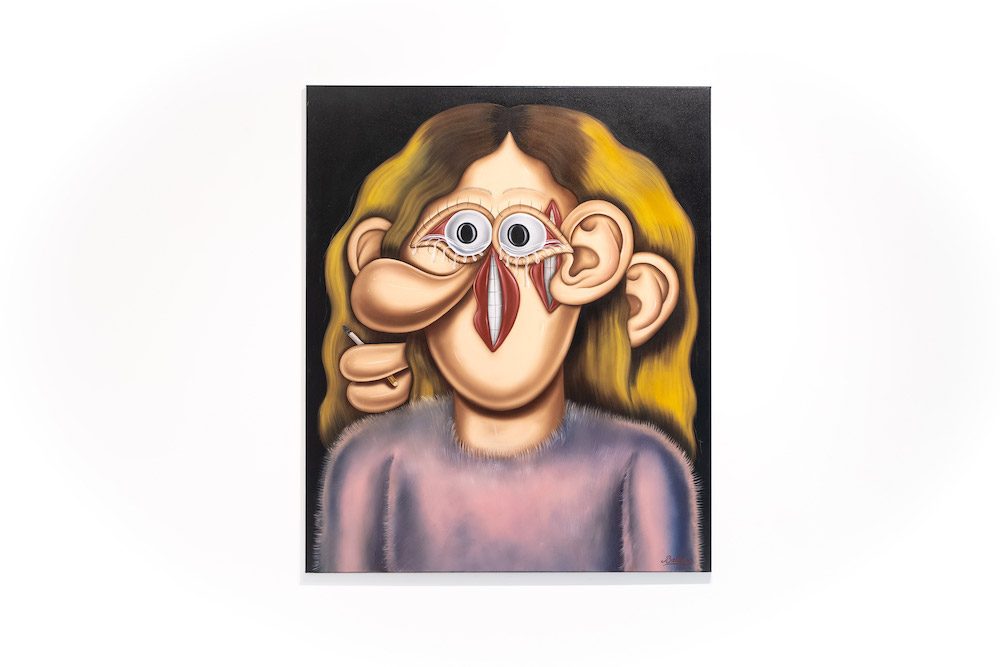 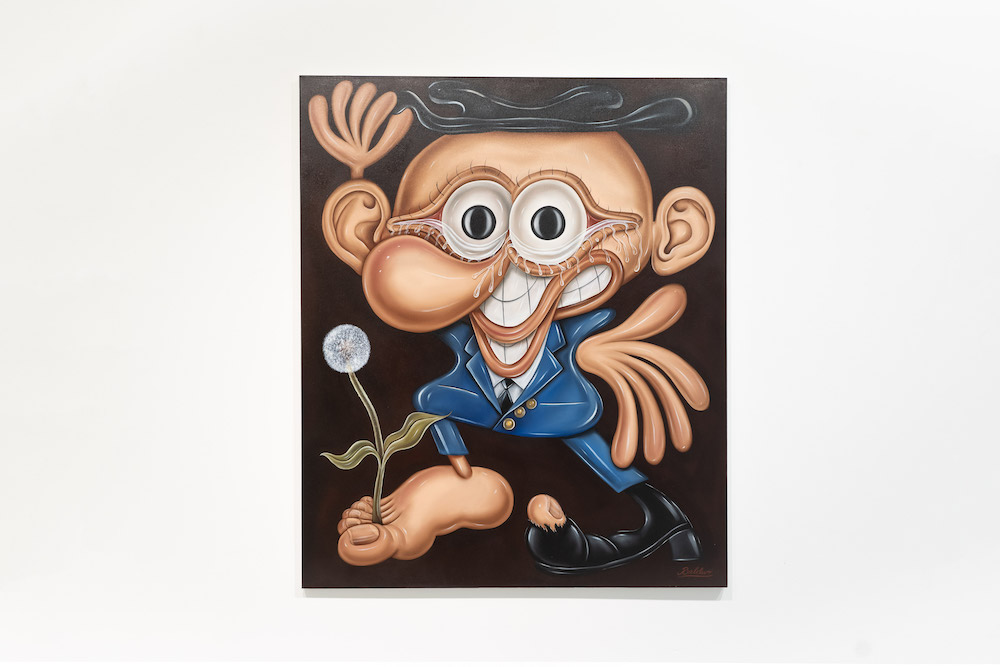 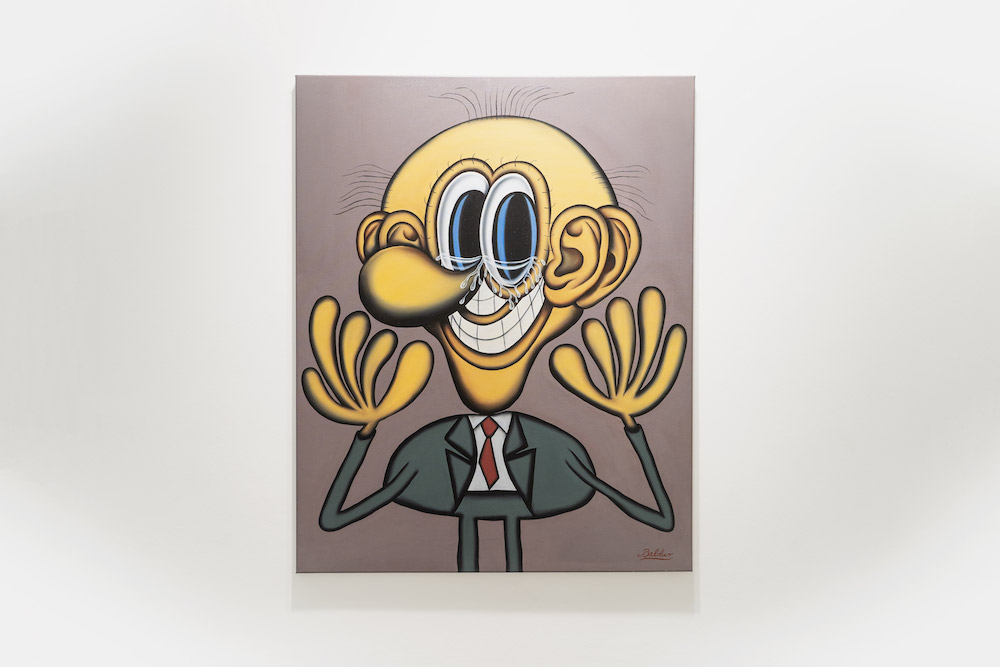 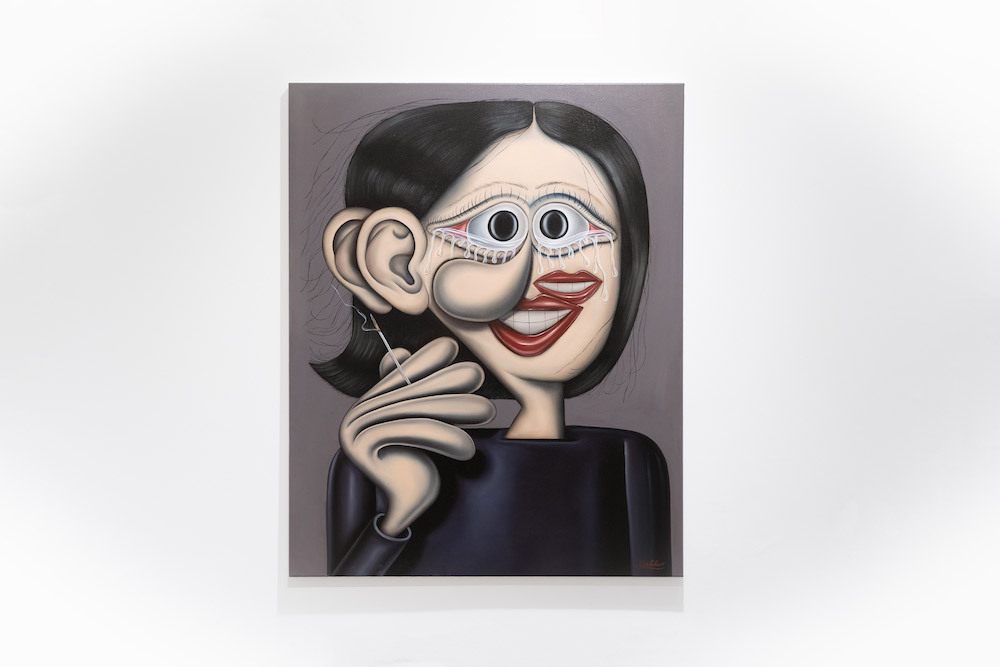 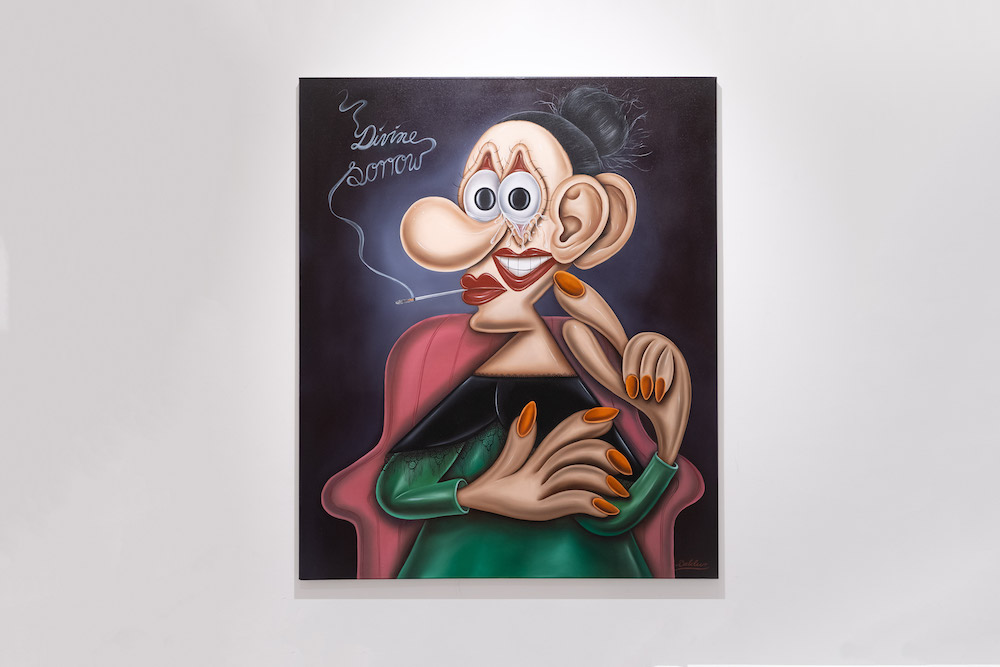 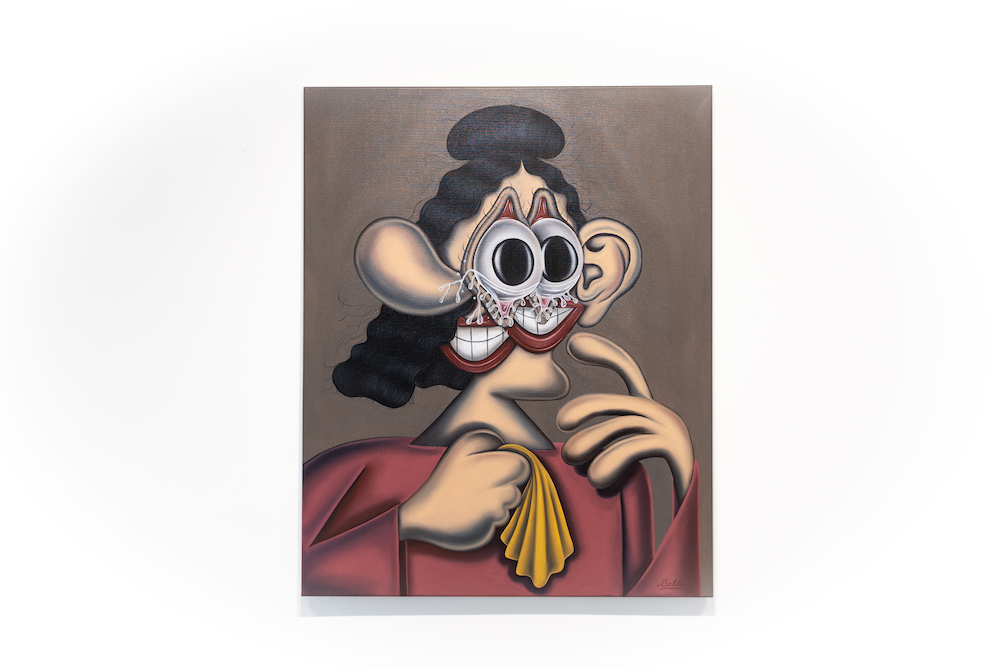 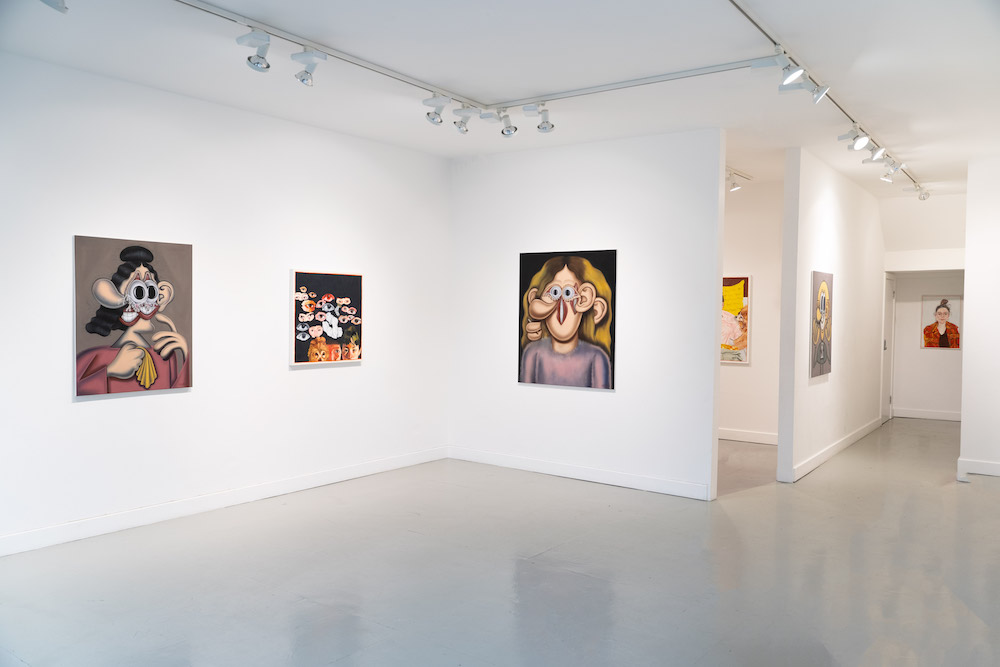 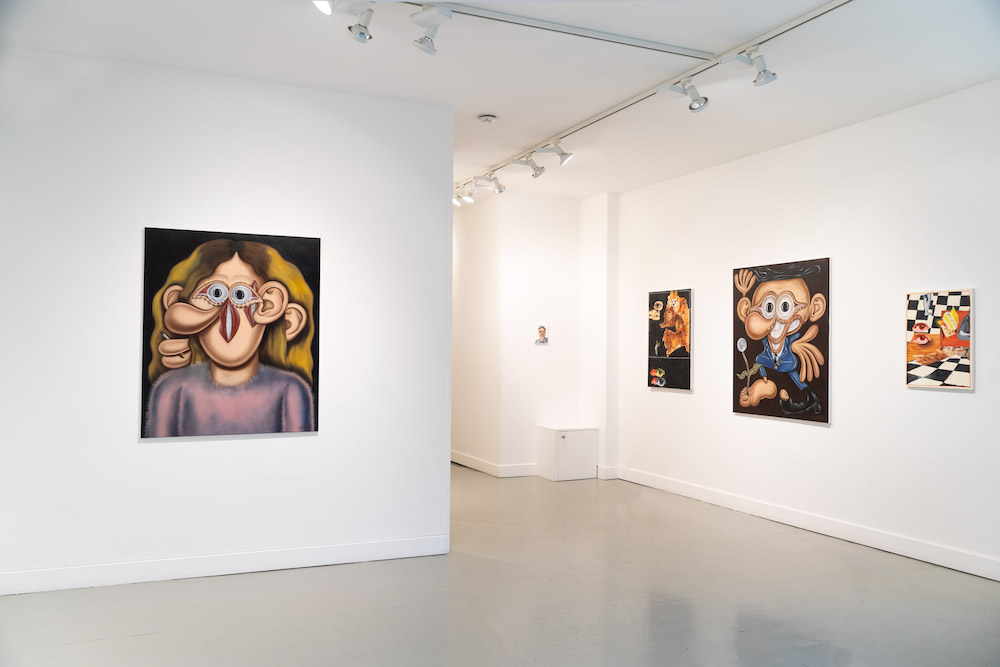 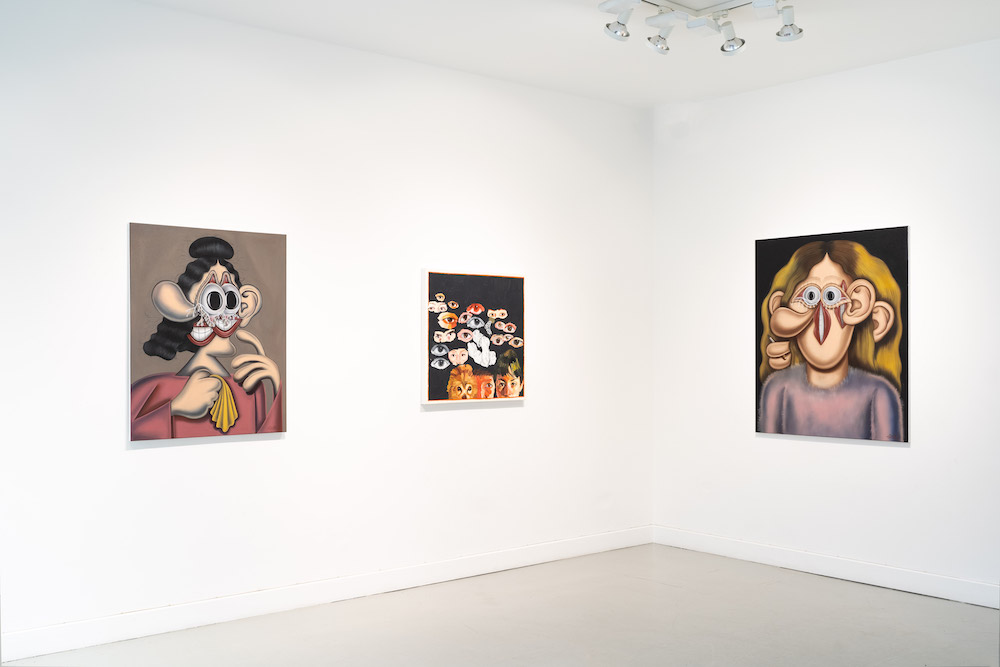 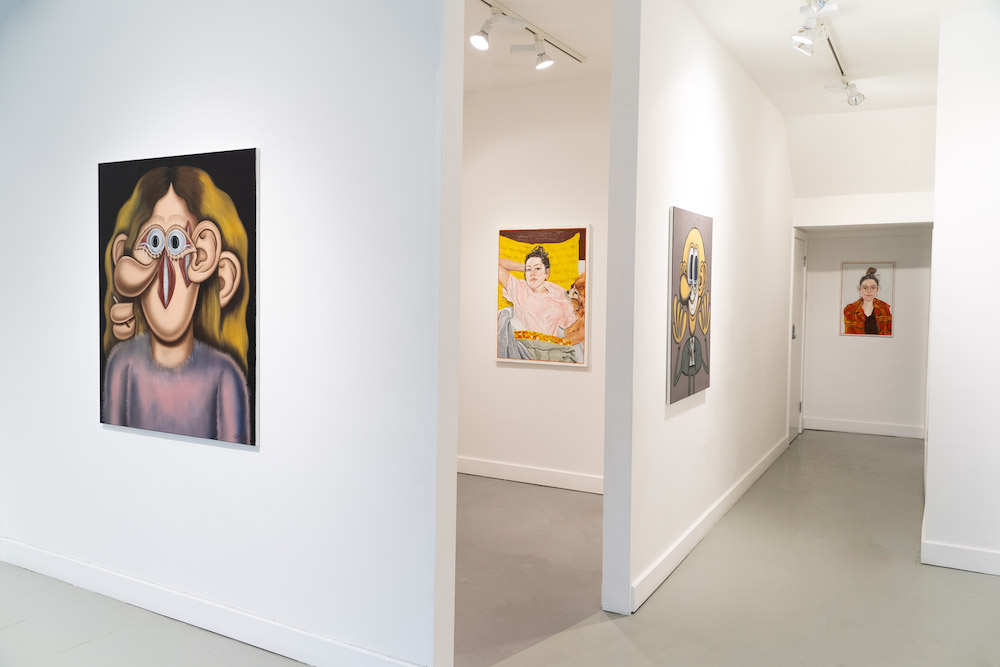 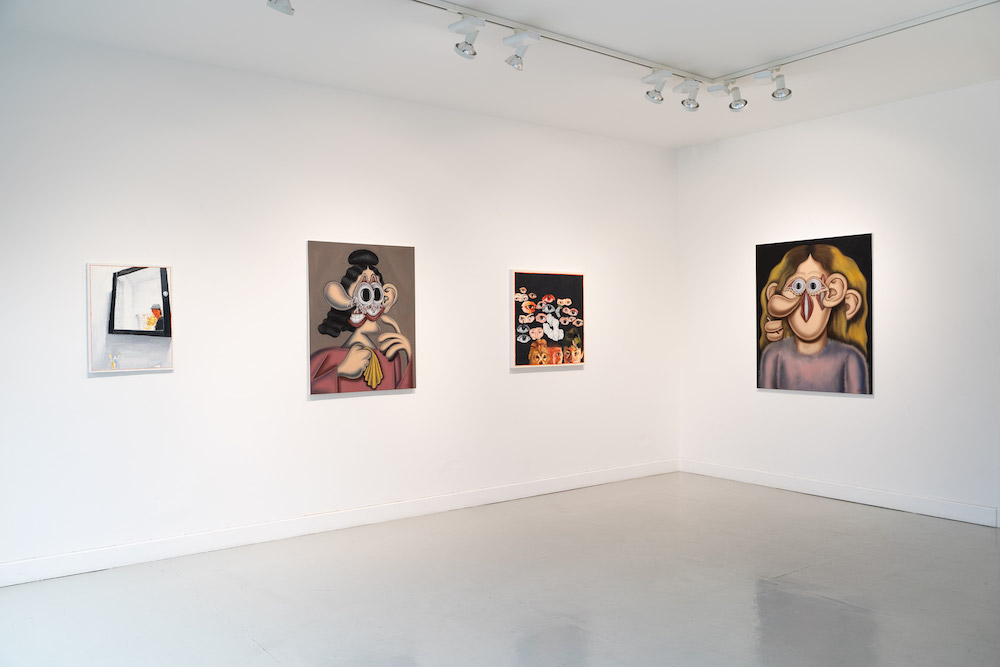 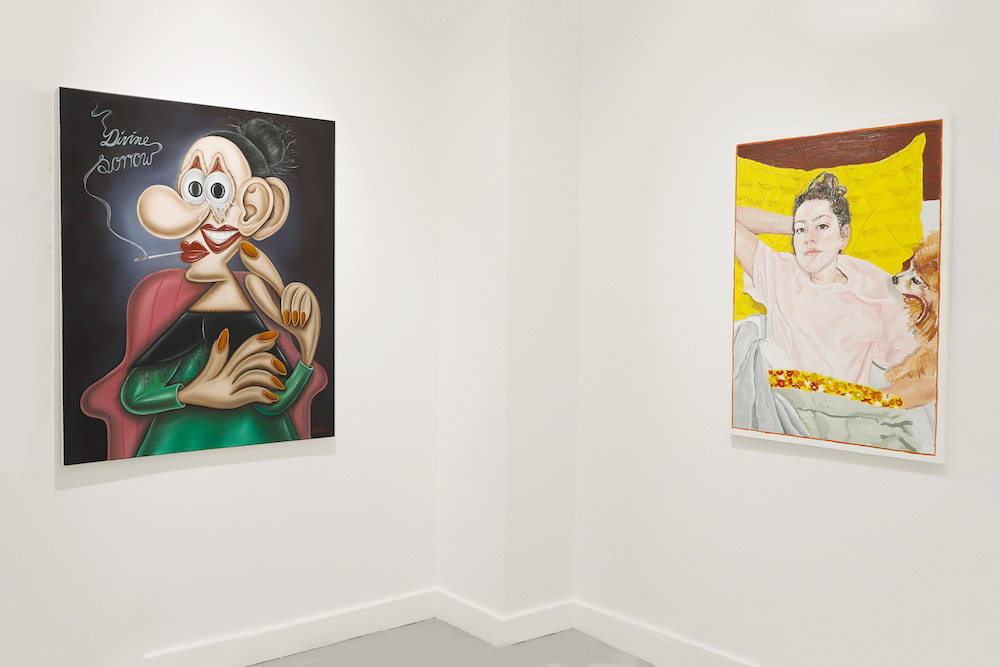 There is both intimate immediacy and crackling originality in the paintings of Icelandic-born, Chicago-based artist, Baldur Helgason. It’s a modern twist on a classic style that represents new tales being told in the world of contemporary art. Witty, as well as  deeply personal, Baldur is part of a new generation of painters who imbue fine art with wit, what we described in a previous feature as "sardonic references to modern life with both humor and a haunting hit of foreboding." We like the sound of that.

What we learn in Episode 056 of the Radio Juxtapoz podcast is how Baldur has broken tradition from the ethereal landscapes and abstract work of Icelandic painters before him into fresh new territory that synthesizes his childhood and formative years in San Francisco as an art student with the present as a Chicago-based painter. The last few years have been successful; just this year he has had solo shows in Los Angeles, Iceland and now, currently, in London at Ramp Gallery. We asked about the figurative works that characterize the Icelandic art historical lexicon (yes, we asked about trolls), and also wondered how a tiny island country has been able to support and nurture so much talent within such a small population. Iceland is, indeed, a special place.

We also spoke to Baldur about how San Francisco shaped him, how COVID and being stuck inside changed his muse (its now his wife) and why he is heading back to Iceland for the foreseeable future. In a year of transitions, Baldur is making one of the biggest moves of all.

The Radio Juxtapoz podcast is hosted by FIFTH WALL TV's Doug Gillen and Juxtapoz editor, Evan Pricco. Episode 056 was recorded via Skype from Chicago, San Francisco, London, October 20, 2020. Follow Baldur at @baldur_helgason. His solo show, Assortments, is on view at Ramp Gallery in London through November 22, 2020.