Diane Arbus: In the Beginning 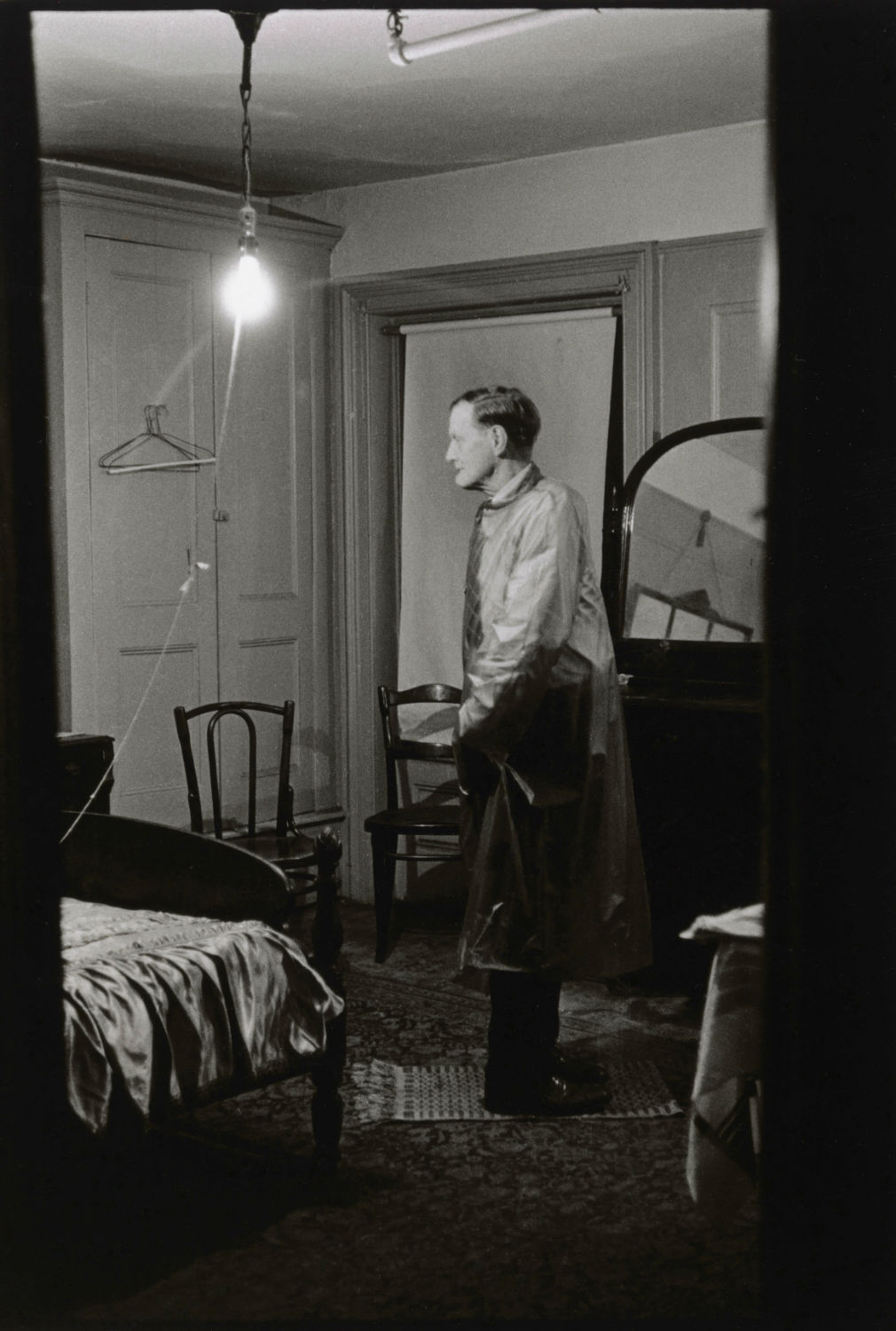 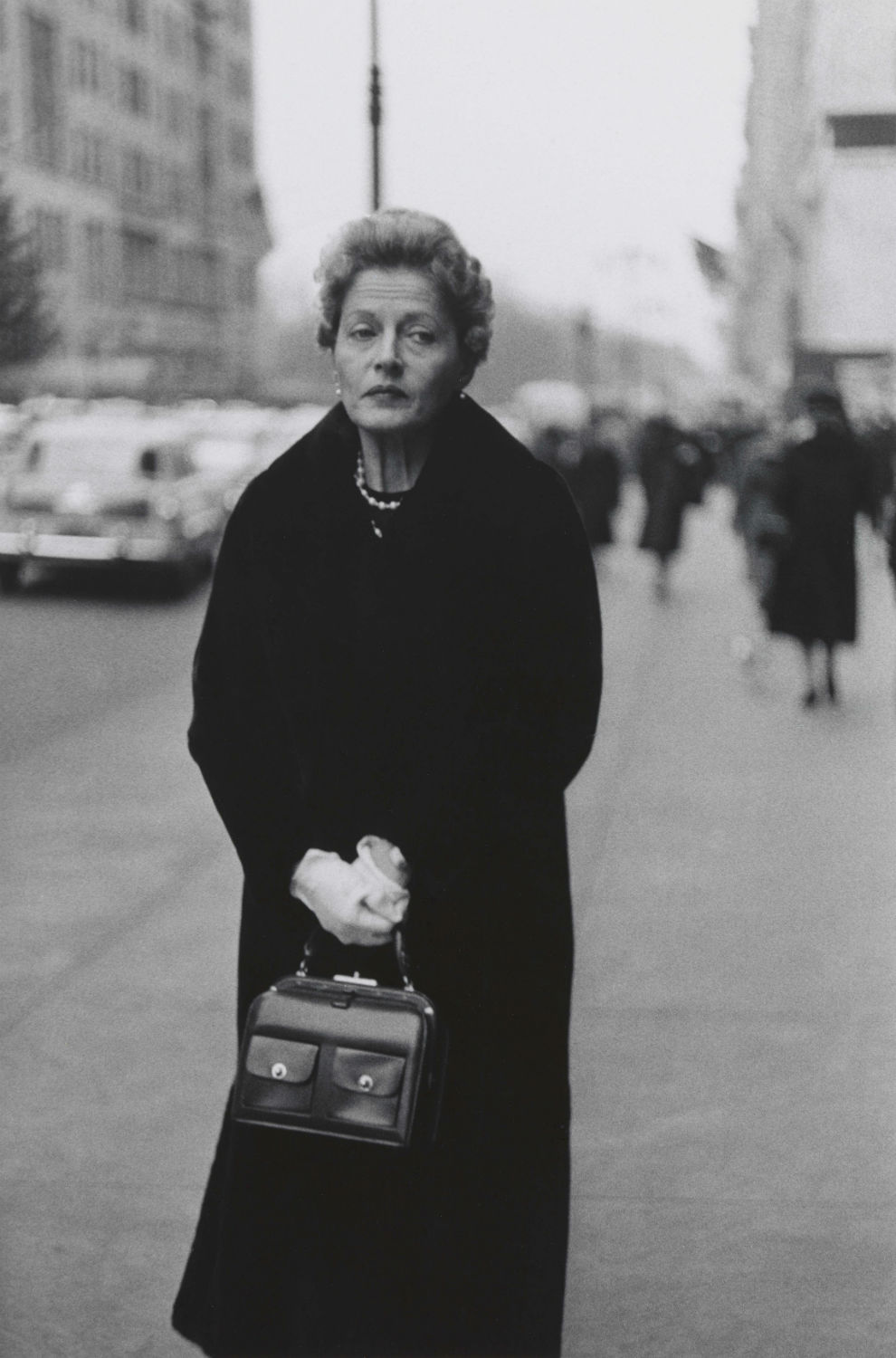 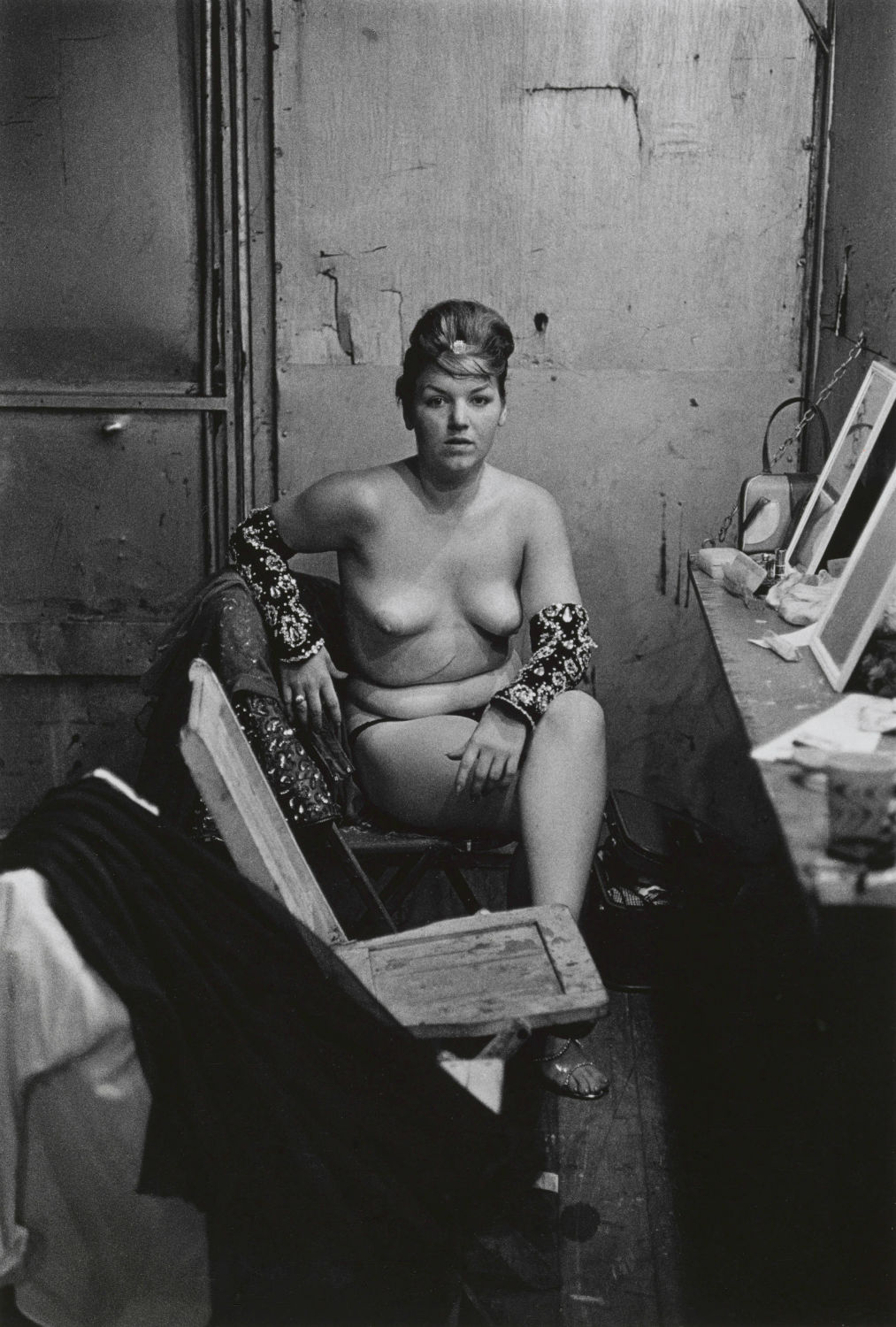 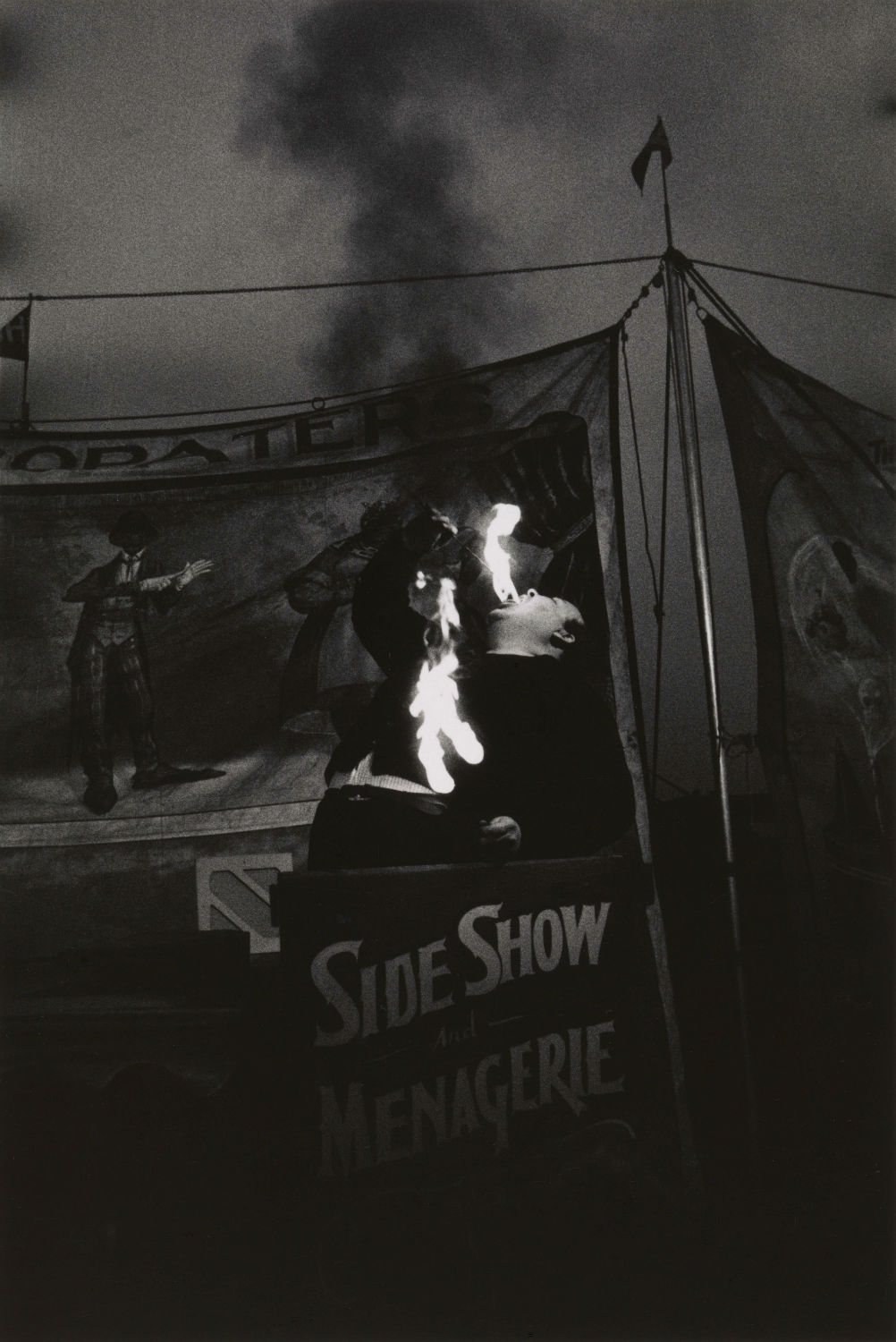 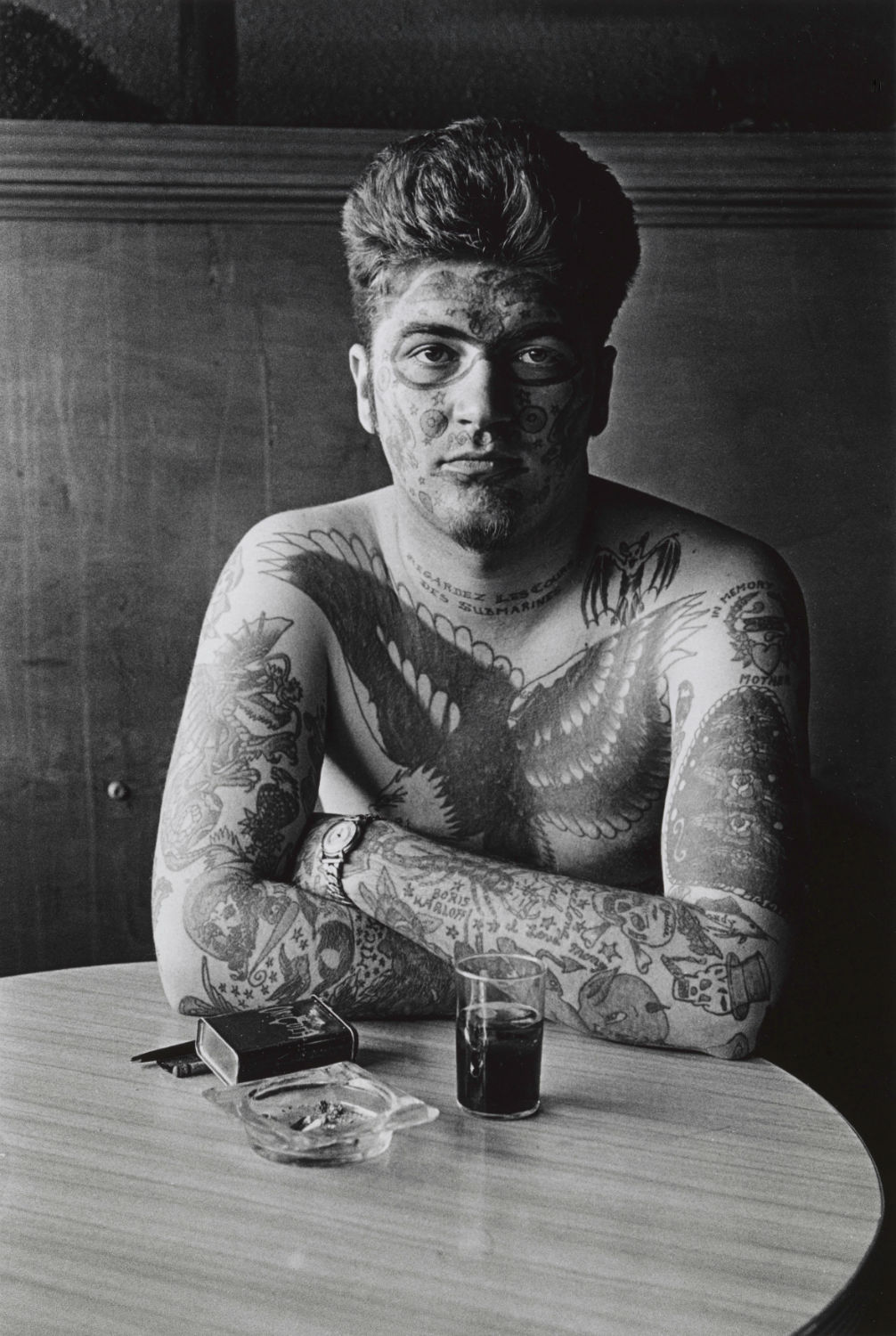 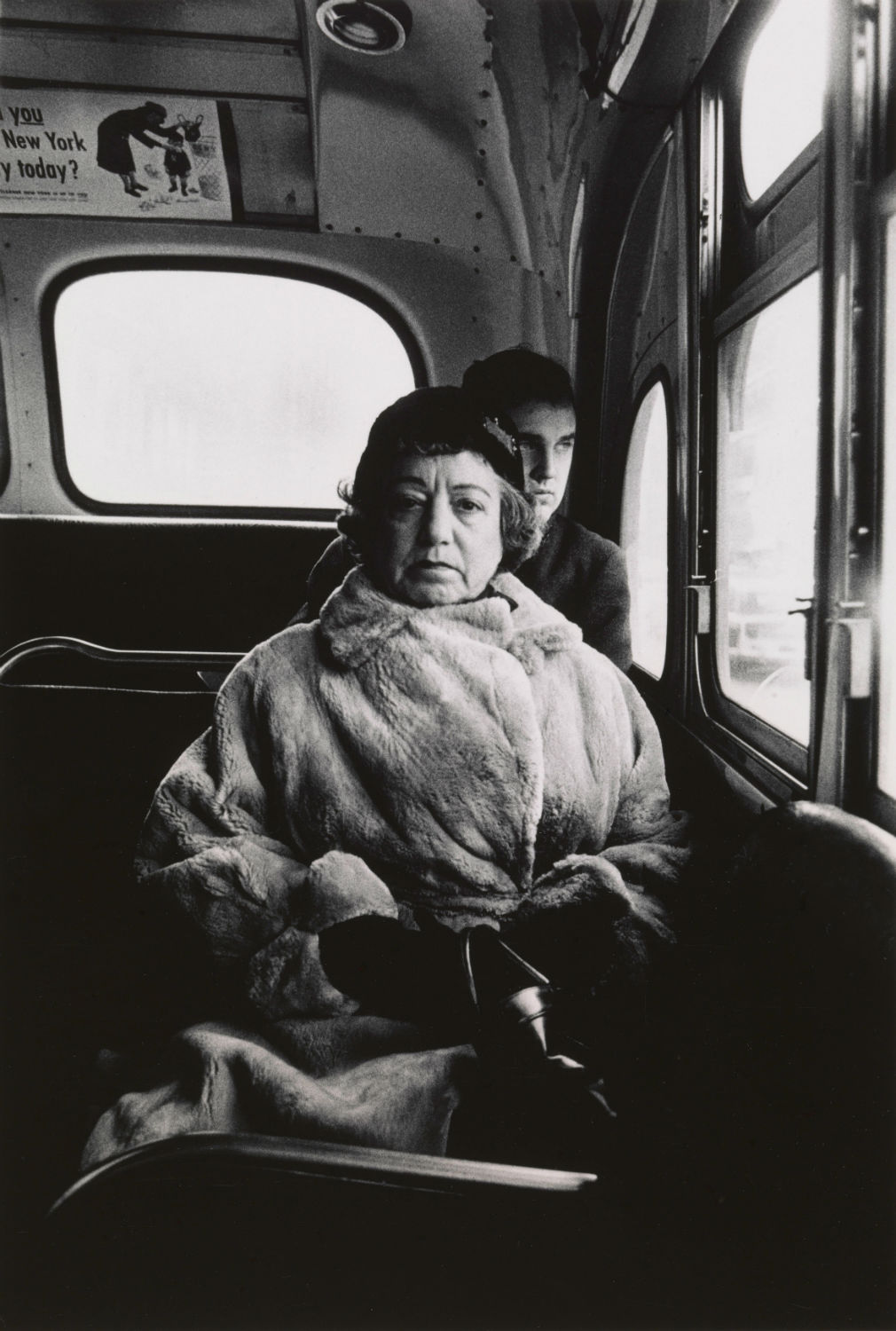 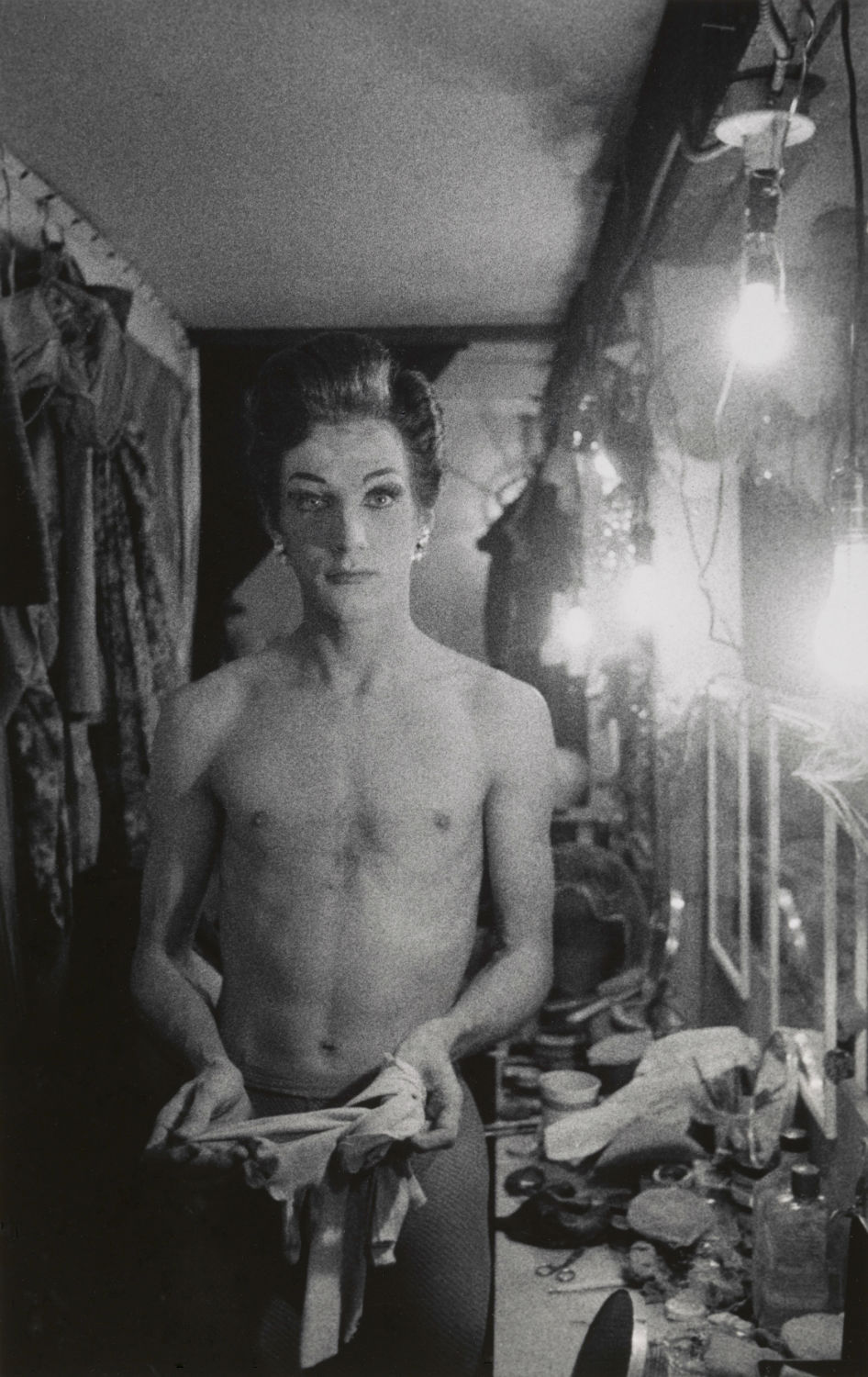 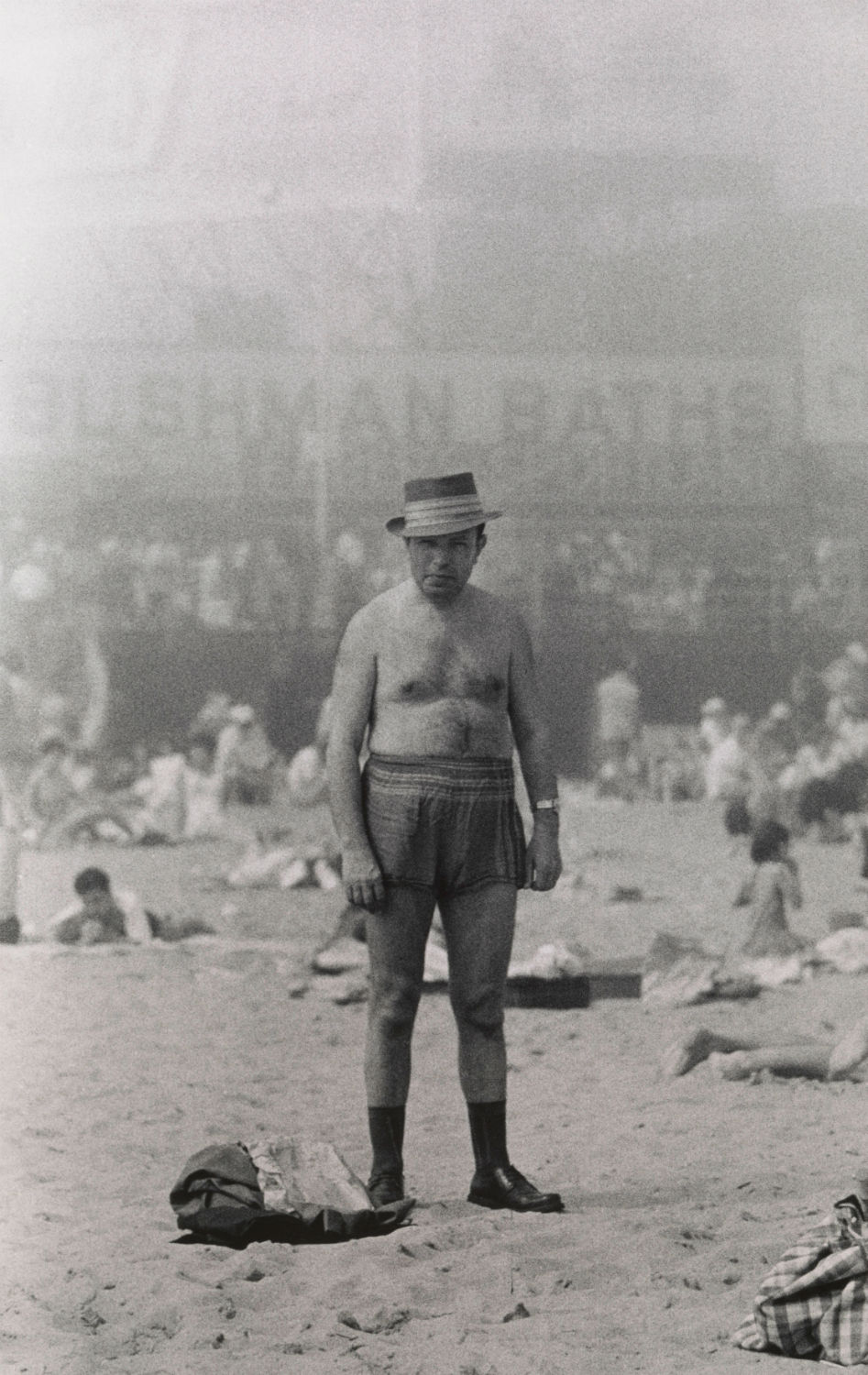 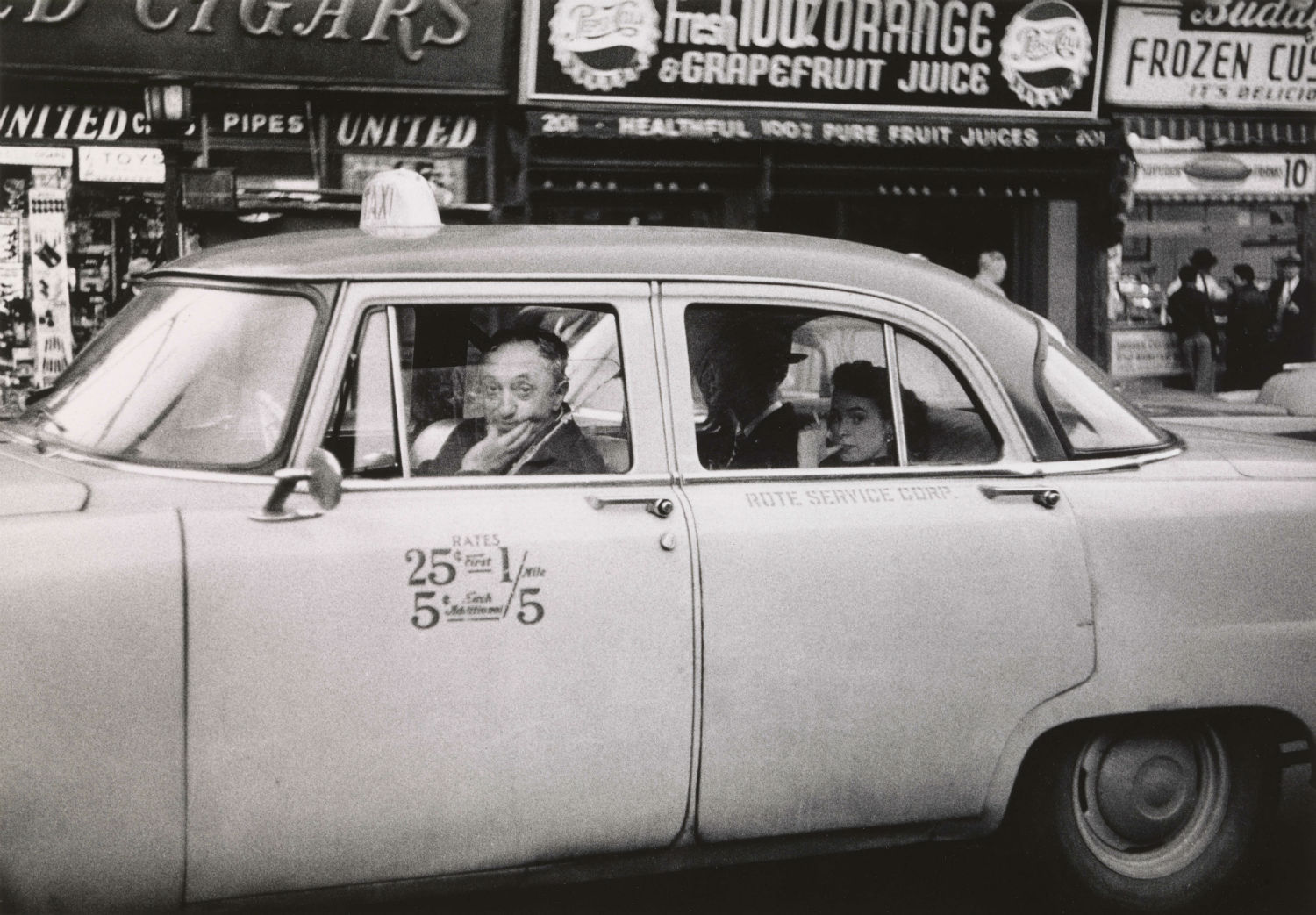 Taxicab driver at the wheel with two passengers, N.Y.C. 1956 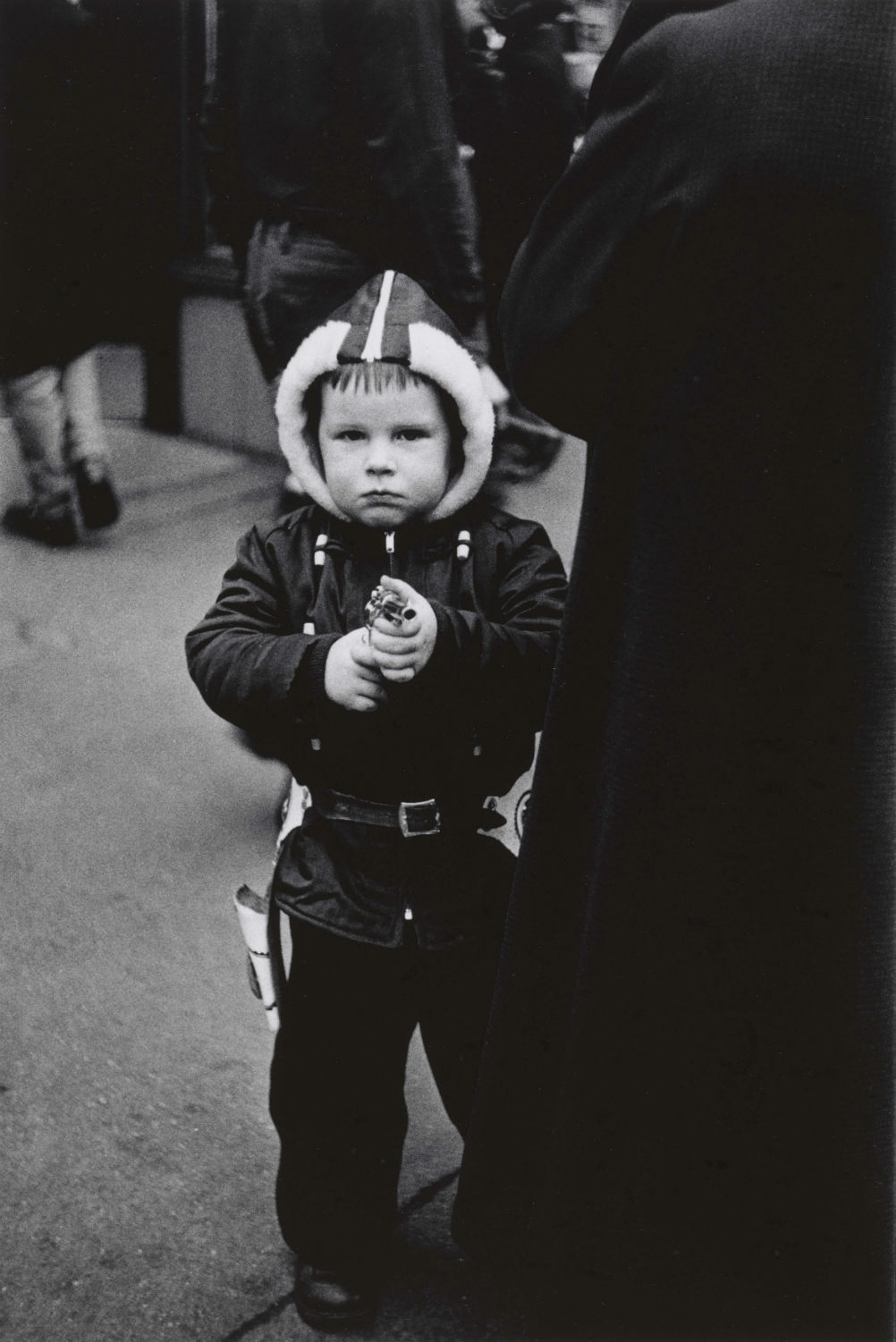 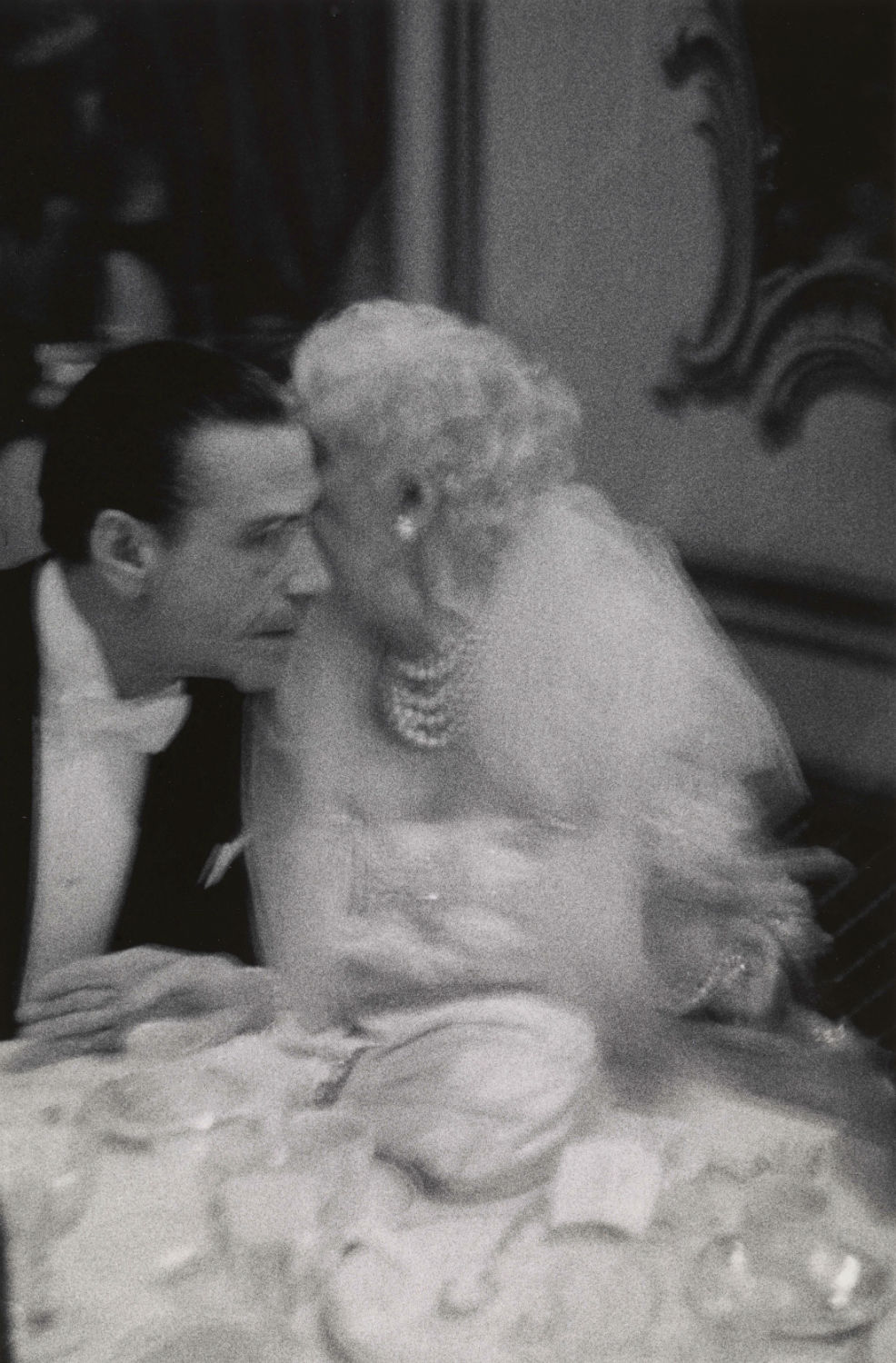 “I do feel I have some slight corner on something about the quality of things. I mean, it’s very subtle and a little embarrassing to me, but I believe there are things which nobody would see unless I photographed them.” —Diane Arbus

Chances are that anyone asked to name a handful of celebrated photographers would put Diane Arbus on their list—whether or not they could name a particular piece.

New York City’s Met Breur offers the opportunity to encounter her early work, more than 100 photographs, and I use the verb purposely. Unlike the peers of her day, Arbus did not subscribe to an approach of journalistic distance. When she took a photo, the intent was an encounter, and the subjects, invariably, were people. Classmate and screenwriter Stewart Stern from the Ethical Culture Fieldstone School remembered her drawing from art class, where “She would look at a model and draw what none of us saw.” The daughter of department store wealth, she felt compelled to escape a world of gowns and gloves, although she started off as a fashion stylist and photographer. Declaring that, “I want to photograph the considerable ceremonies of our present,” armed with her 35mm camera, she sought out direct engagement: shedding clothes at a nudist camp or having sex at the pool party. There’s plenty of room for armchair psychology, but the results are stark and naked.

Diane Arbus was born, lived, and eventually took her own life in New York City, and that’s where she made most of her pictures. With that self-described empathy and vision, Times Square, Central Park, and Coney Island provided plenty of scope and opportunity. Like the best short stories, her photographs don’t need to travel to verdant landscapes or employ staged dramas to pack a punch. No profile of Arbus would be complete without Norman Mailer’s comment about seeing himself portrayed after a sitting, “Giving a camera to Diane Arbus is like giving a hand grenade to a baby.” Come prepared.