Radio Juxtapoz Podcast, ep 17: MADSAKI Is Not Spiritually Bankrupt, Live from Beyond the Streets 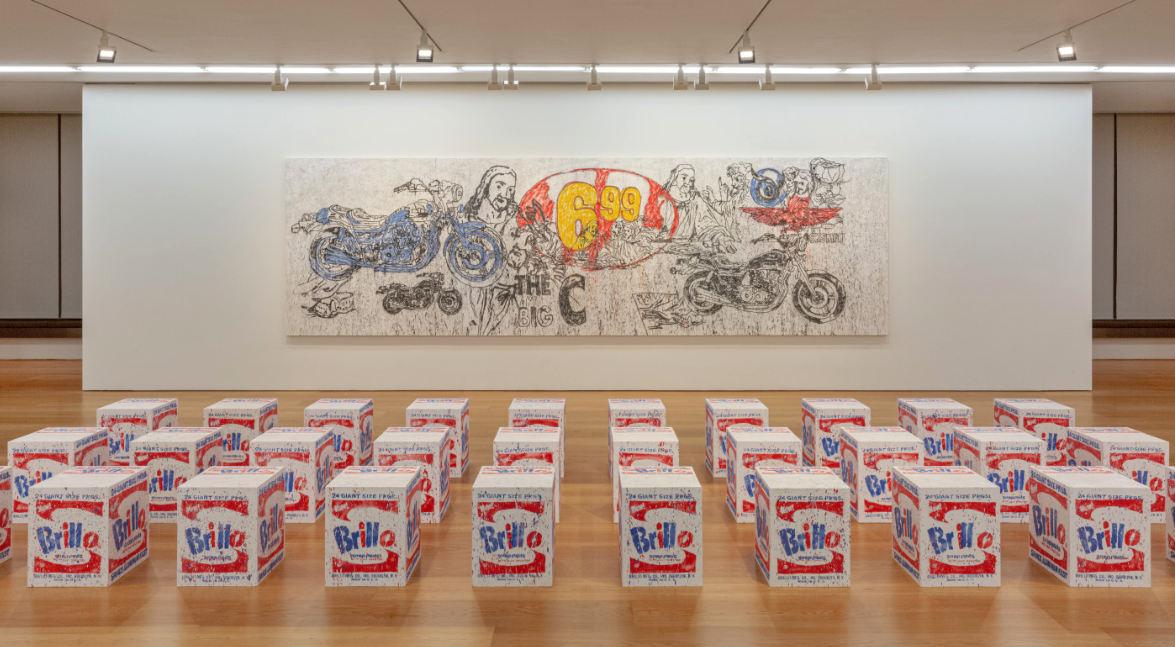 All images: View of the exhibition: MADSAKI "If I Had a Dream" at Perrotin Hong Kong, 2019 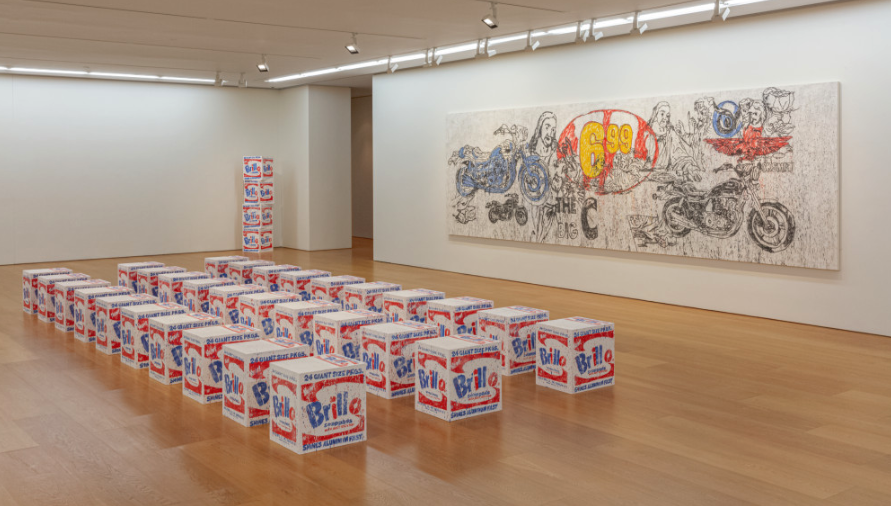 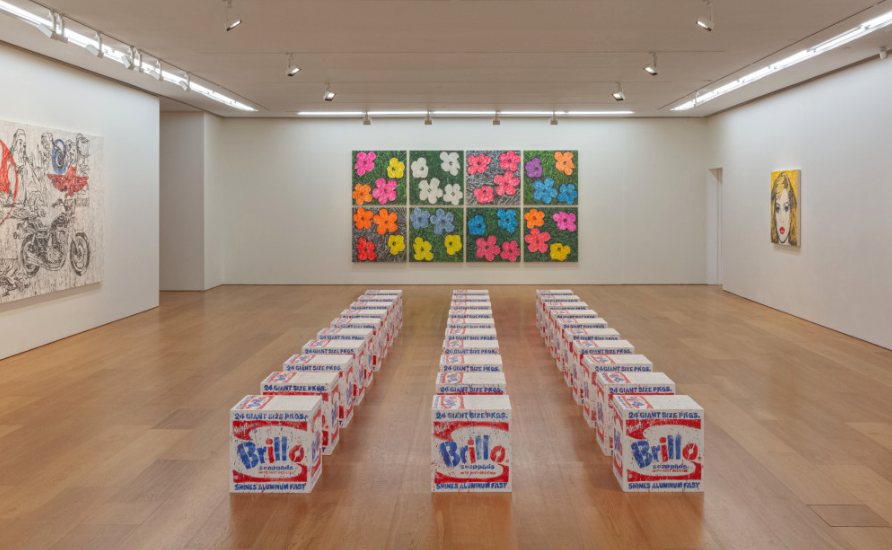 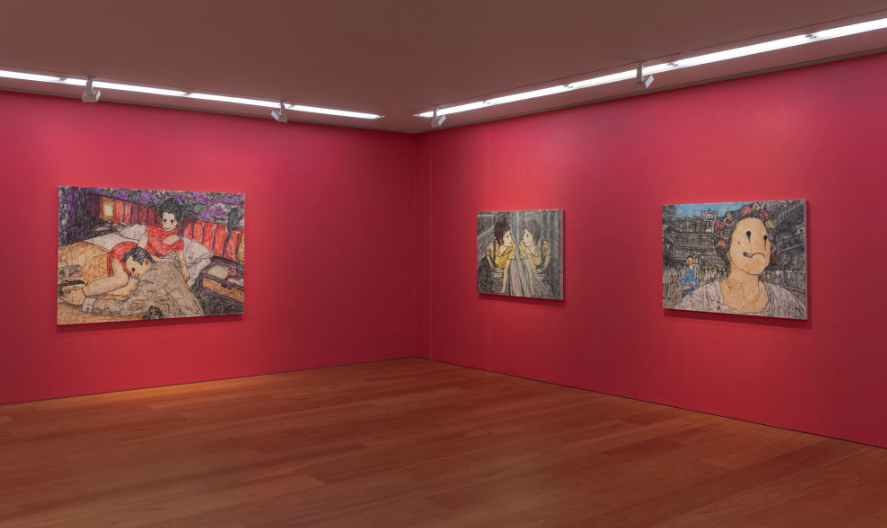 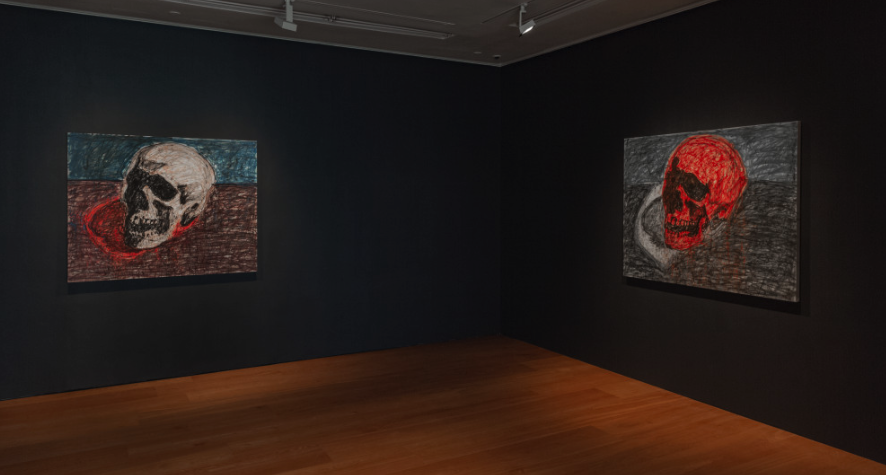 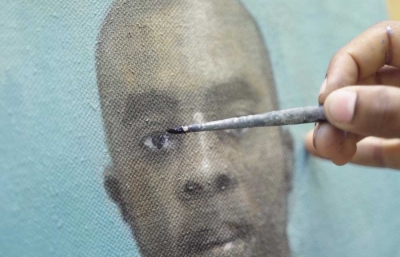 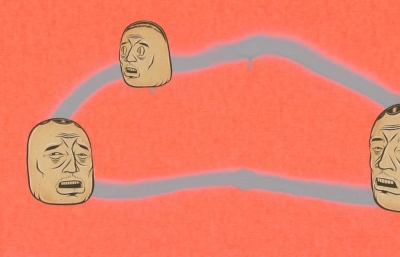 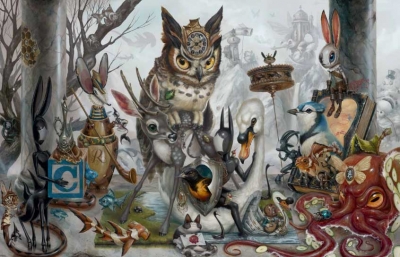 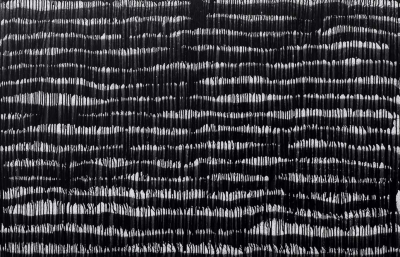 When we first met the Japanese-born, New Jersey-raised painter in person, MADSAKI had just completed a site-specific mural for the Juxtapoz x Superflat exhibition at the Vancouver Art Gallery. This was a little less than three years ago, and he has since become a staple in Takashi Murakami's Kaikai Kiki roster and one of the most exciting, sought-after painters in the world today. With a unique way of breaking the rules of traditional Western artworks and forming them into a hybrid of Japanese style and street culture aesthetic, he is a welcome new guest on the Radio Juxtapoz podcast.

On the eve of his PERROTIN solo show in Hong Kong on July 17, 2019, and with his work on view at Beyond the Streets in NYC through the summer, it's prime time to sit down with MADSAKI and talk about his first years in Japan, growing up in New Jersey, and his subsequent return to Tokyo with a fresh perspective on being a career painter. We talk a lot about his relationship with his mentor, Takashi Murakami, and how the last few years have felt like an "art training" ground for the future. We recorded the day Beyond the Streets opened to the public, when Radio Juxtapoz visited with MADSAKI before his long flight home to Tokyo and last-minute preparations for Hong Kong.

To kick off episode 17, hosts Doug Gillen and Evan Pricco catch up after a break, with updates on Beyond the Streets, Lucy Sparrow's massive project in Beijing with M WOODS and Gillen's newest short film with Icy & Sot in Greece at the site of a refugee camp. 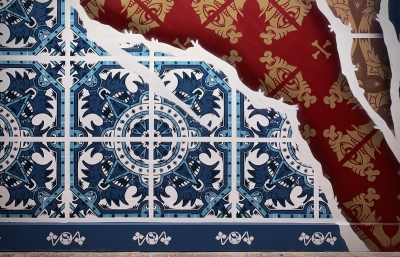