Radio Juxtapoz Podcast, ep 10: Selina Miles and the Making of Her New Documentary on Martha Cooper

Are we excited for Radio Juxtapoz podcast, episode 10? You better believe it. We criss-crossed the globe to connect with acclaimed filmmaker, Sydney, Australia-based Selina Miles, on the eve of her first full-length documentary film directorial debut, "Martha: A Picture Story." We wanted to catch Miles before the world premiere of her film at the Tribeca Film Festival at the end of April, 2019. After recently screening the film for its subject, the legendary photographer, Martha Cooper, in NYC, we caught Miles back in her Sydney studio. 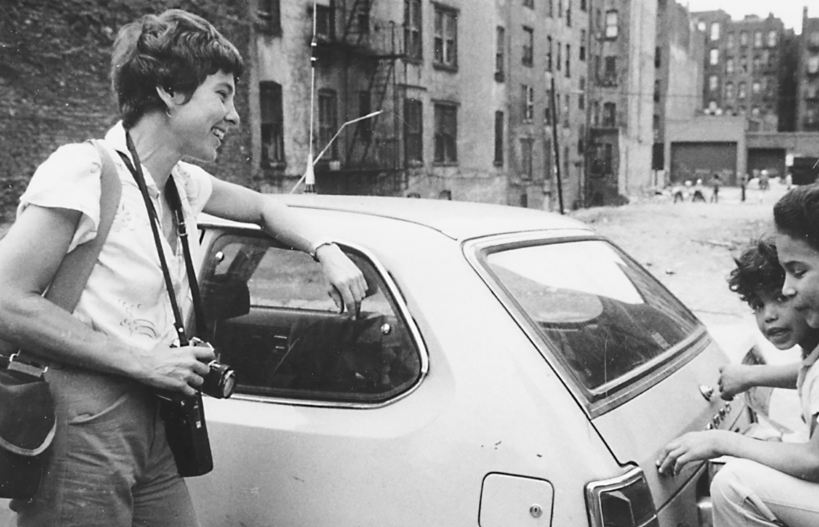 For the past few years, Miles has been following and working on a film about the life and work of groundbreaking and influential graffiti and street art photographer, Martha Cooper. Martha's work, including the seminal Subway Art and four decades of photographing the evolution of one of the world's largest art movements,  has also connected multiple generations to the powerful global art form. In many ways, Martha is the glue that holds these generations together, both a rite of passage for artists but an active and vital artist for the movement as well.

Our hosts, Juxtapoz Editor-in-Chief Evan Pricco and FifthWallTV's Doug Gillen talk to Miles about the making of "Martha," the pressure on working on a legacy as it continues to grow, and on our highly praised work on the hyper-lapse film, Limitless  and her 2016 , 6-part series, The Wanderers. This is an episode not to miss.