Legendary Pictures on Walls (POW), that brought Banksy and Street Art to the forefront, is having a closing sale 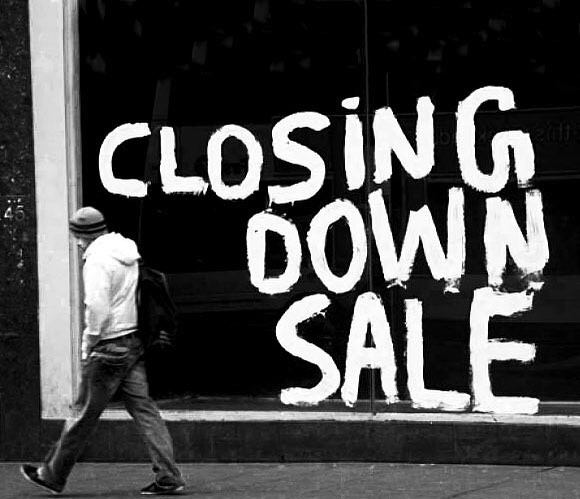 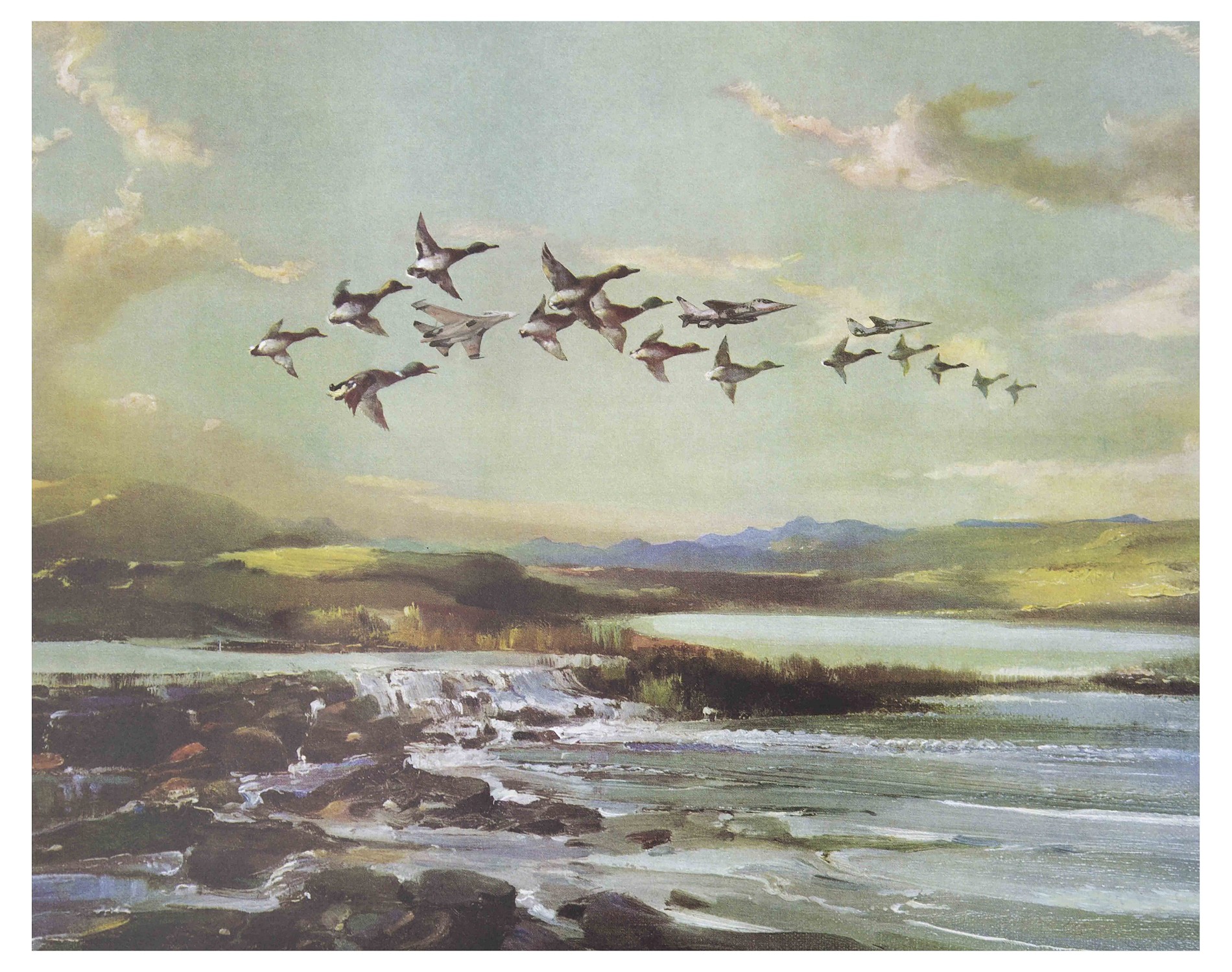 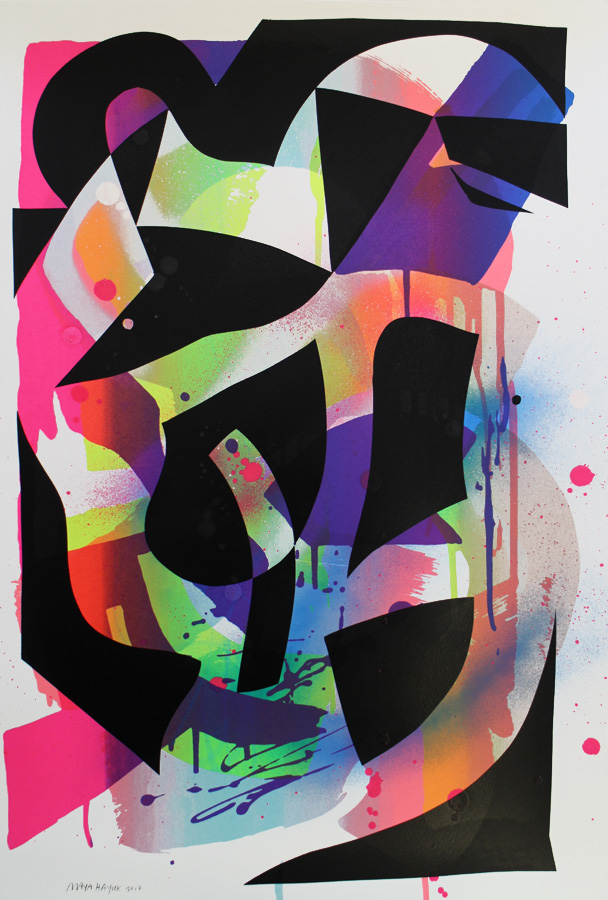 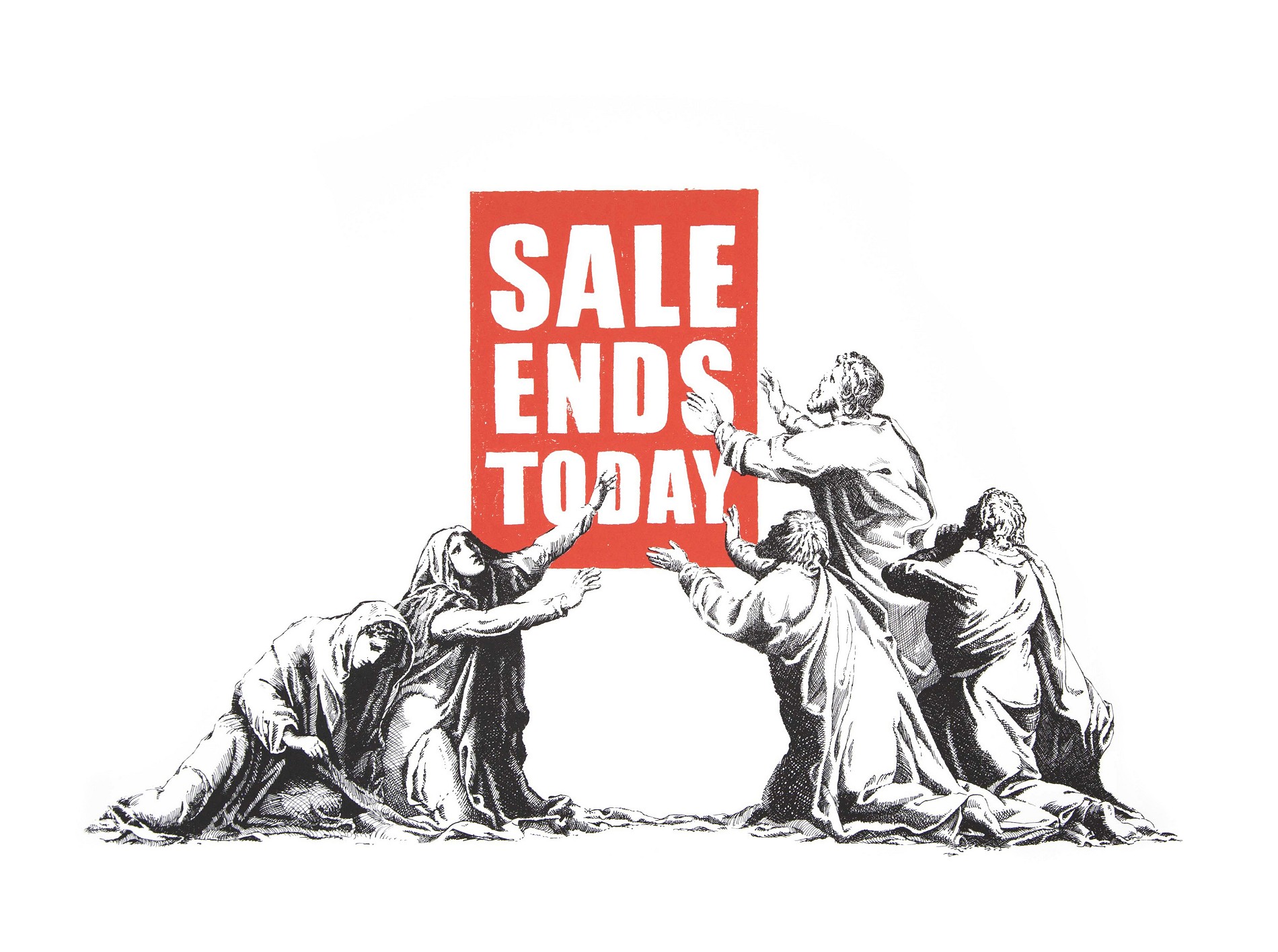 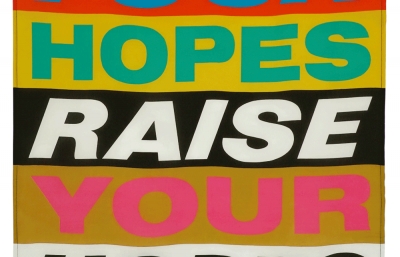 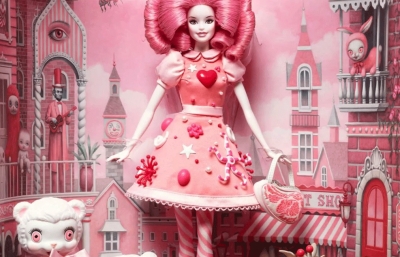 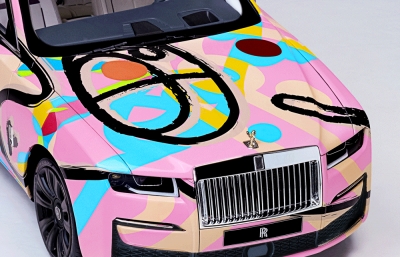 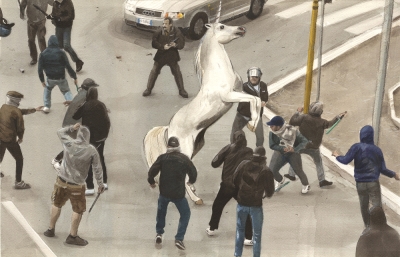 London's POW, aka Pictures On Walls, the legendary print house and gallery that helped bring Street Art and the likes of Bansky, Paul Insect, Blu, Dran, Antony Micallef and many others to the spotlight, just announced today that they will "cease trading from 31st December 2017." In order to mark the end event of their game changing venture, they've decided to organize a closing down sale.

Starting today, October 12th, they are releasing remaindered editions, previously unreleased prints and offering big discounts on selected items until the stocks last. Along with small edition of hand-touched Maya Hayuk prints that were never released, Gee Voucher's companion image to an earlier release, they announced release of "substantially re-worked" Sale Ends by Banksy. Originally produced for his Barely Legal show in 2006, this print was revised by the artist and then left on a shelf, until now. The full edition of 500 signed prints will be available through a lottery system. Their archive and authentication process will continue in the future, but more details about those services will be available in due course.

From the POW team: "POW was started sixteen years ago by a loose collection of graffiti artists and illustrators shunned by the controlling influences of the day. Working from borrowed office space in East London we set about producing, promoting and distributing our own art. The invention of the internet and the cardboard tube enabled us to circumvent the centuries-old grip of the established art world and we laid waste to their cronyism and vested interests and good taste. We delivered a new generation of art directly into people’s homes. Well, the Royal Mail did most of it. x POW"