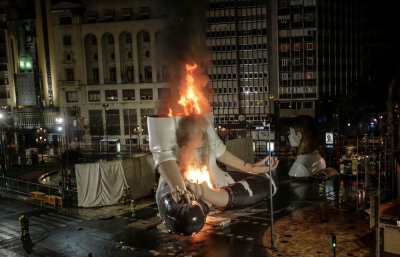 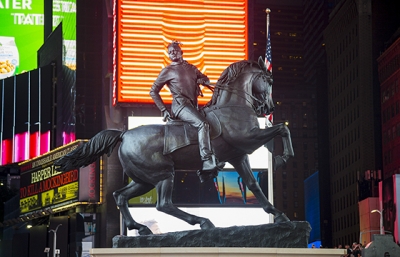 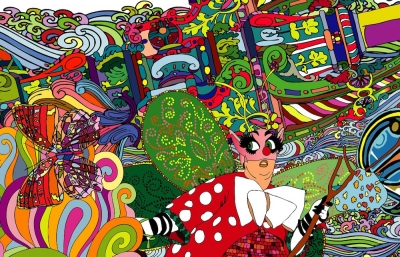 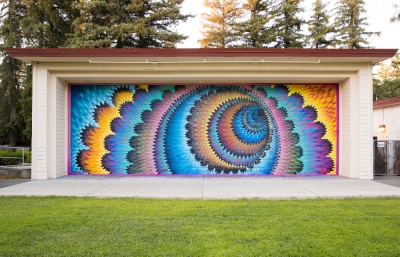 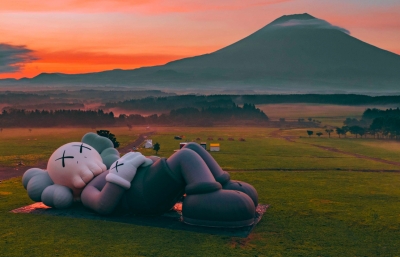 KAWS Takes a "HOLIDAY" at the Foot of Mt. Fuji

Lorenzo Quinn is the son of two-times Academy Award winning actor for best supporting role, Anthony Quinn, and is an internationally renowned sculptor and former actor. He is continuously working on a range of creative projects but is most known for his large public sculptures made of bronze, steel, aluminum, polyurethane, and various other materials.

“Quinn's ongoing project, 'The Globe of Life' which represents the hundred most important moments in history, features five monumental bronze sculptures linking each continent. It is a monumental bronze sculpture, in the form of a Globe 10 metres (33 ft) in diameter and weighing Template:Convert/tons; two very large hands outstretched towards the heavens above of three and one half meters have been placed on its top. One hundred bronze plaques cover its entire surface. Each one represents in relief an important moment in history, whether biological, cultural or technological, such as the Big Bang, the augmentation of the brain mass, the control of fire, the discovery of the wheel, the printing press, religion, and the microchip.”

KAWS Takes a "HOLIDAY" at the Foot of Mt. Fuji 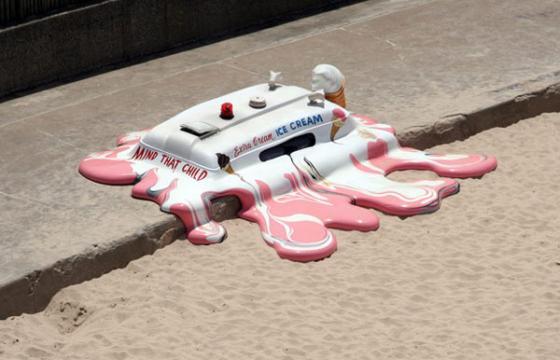 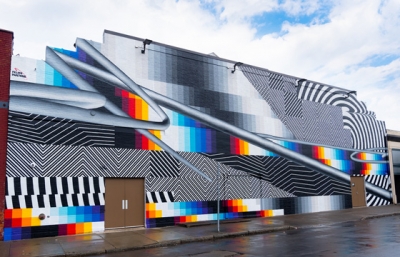 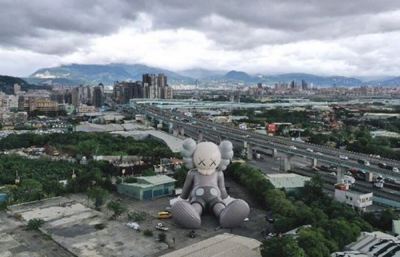