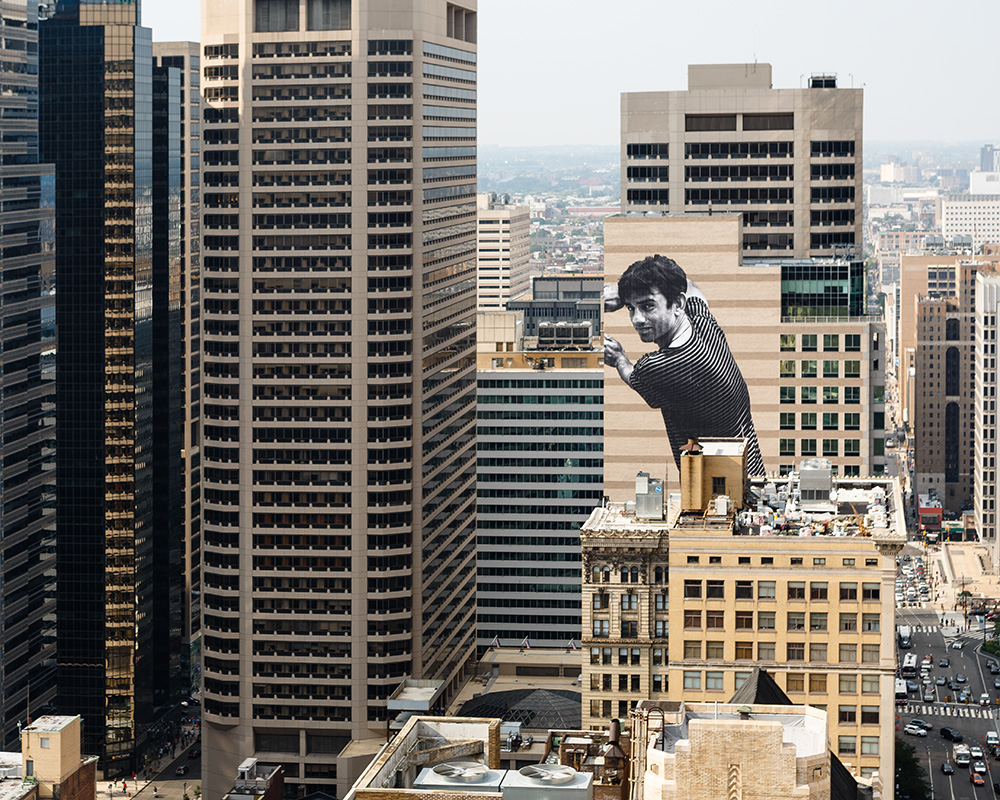 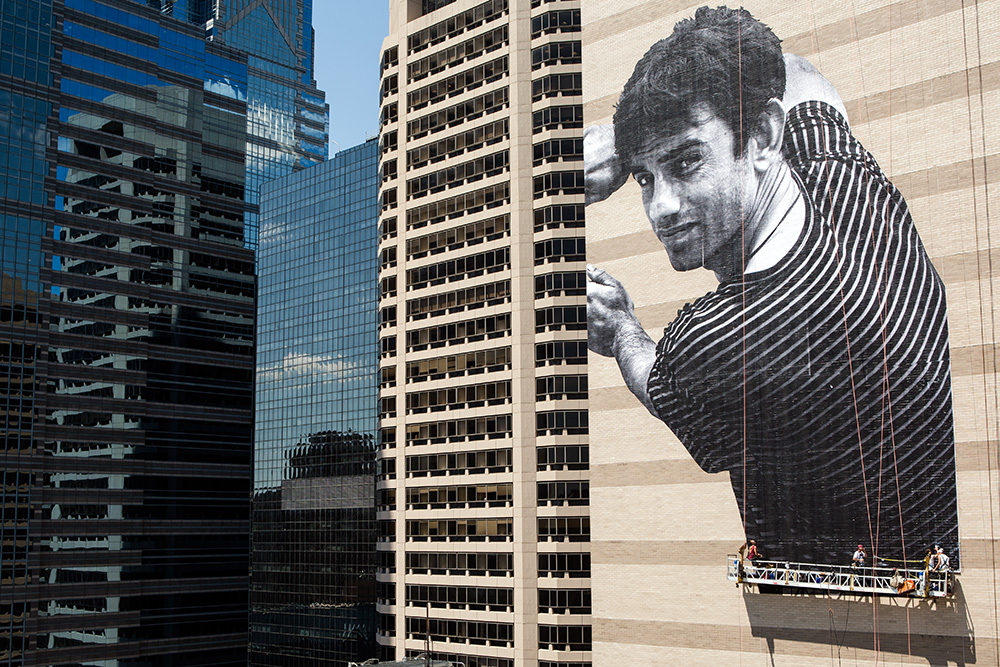 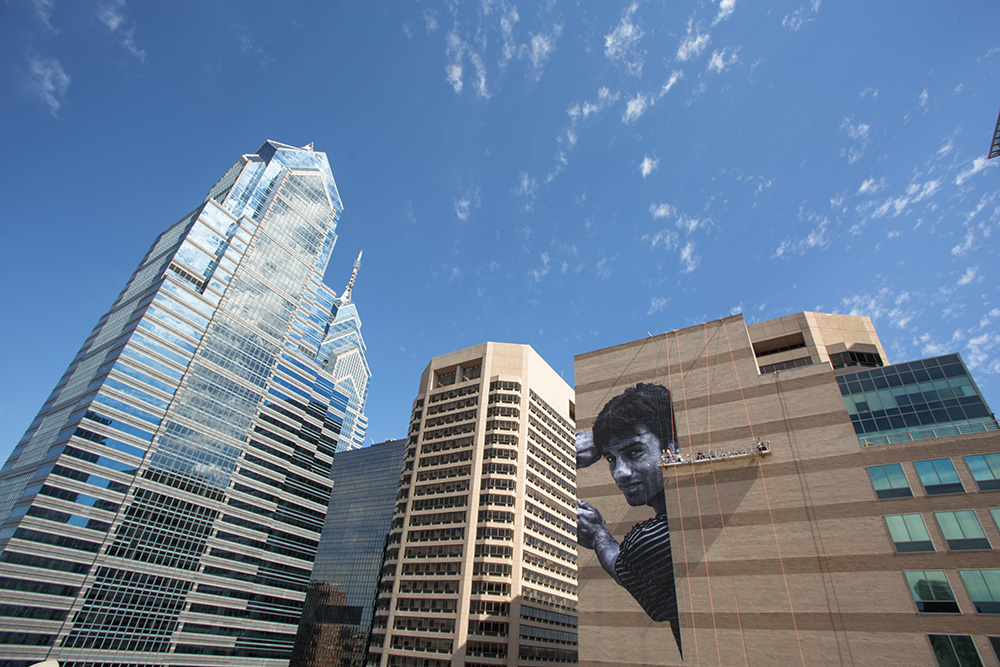 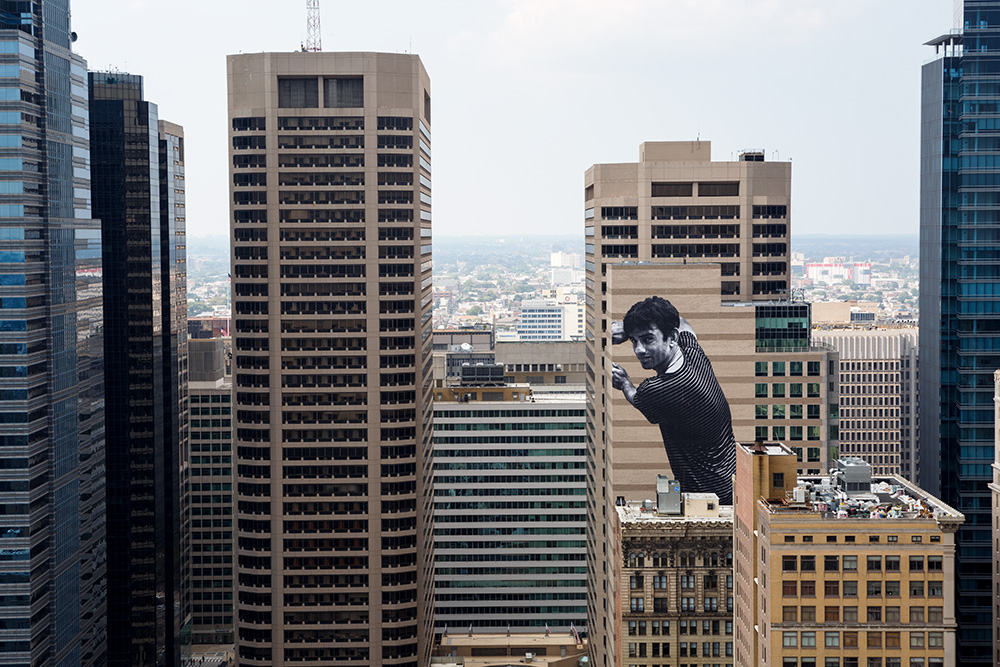 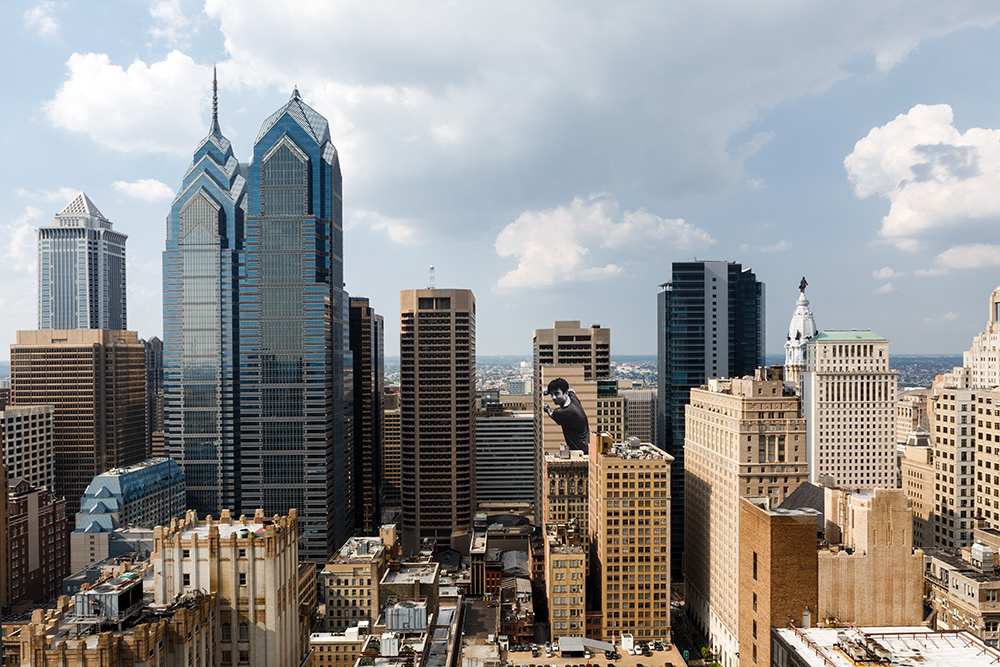 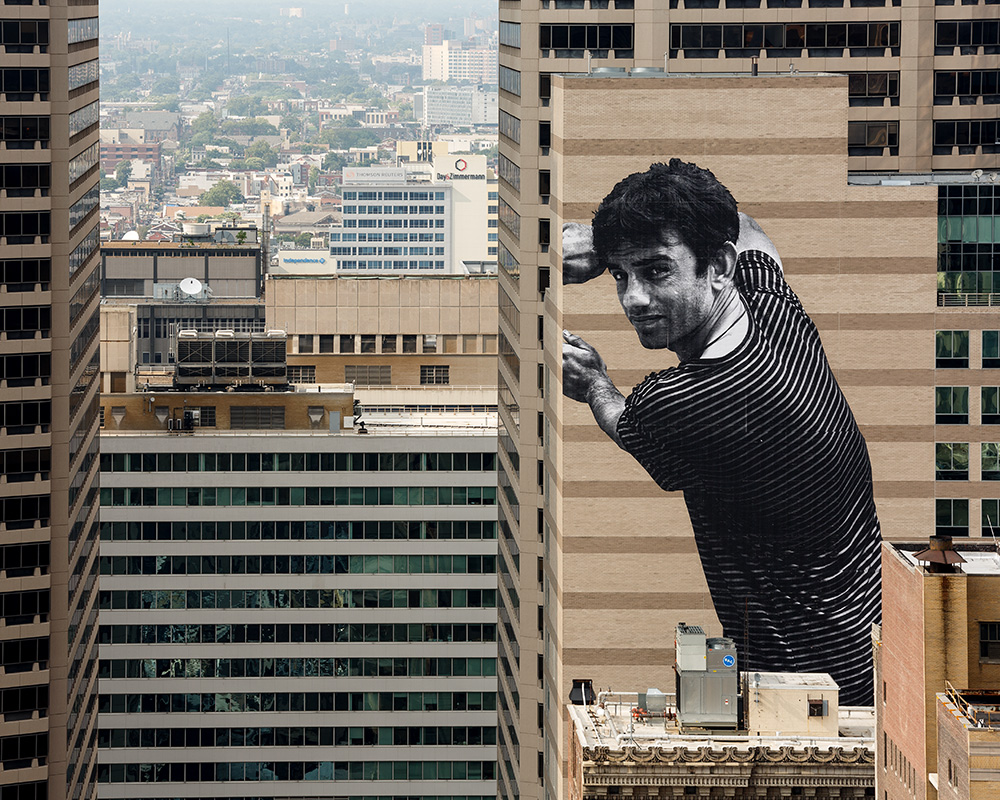 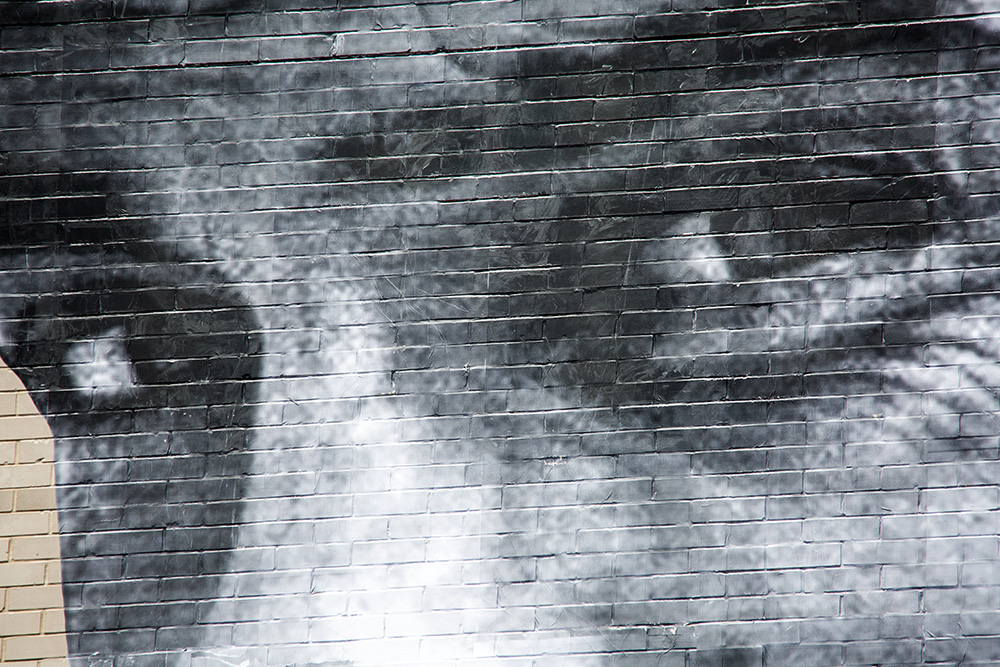 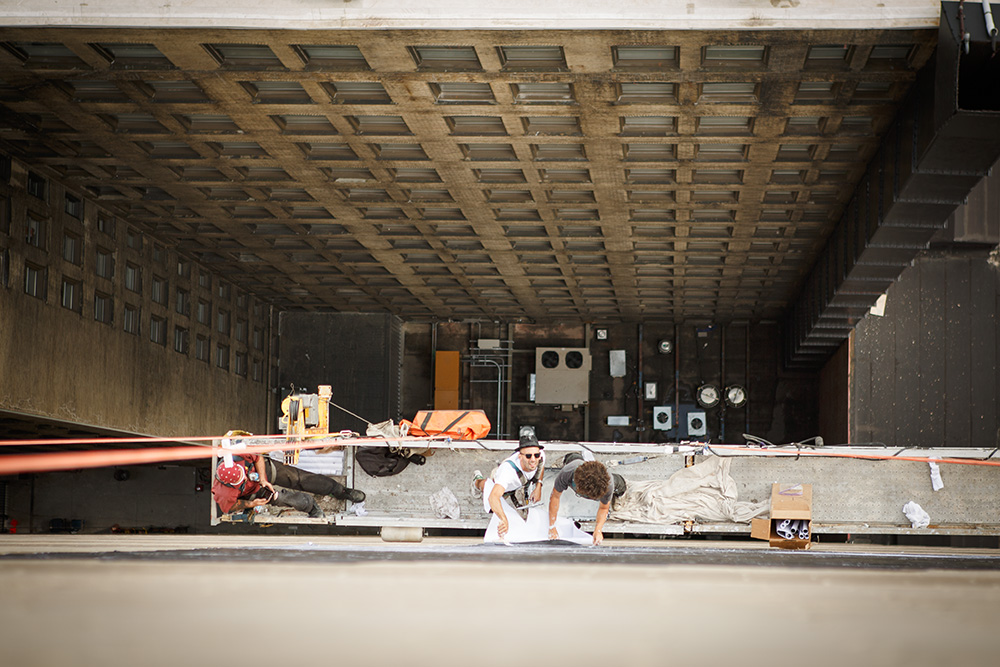 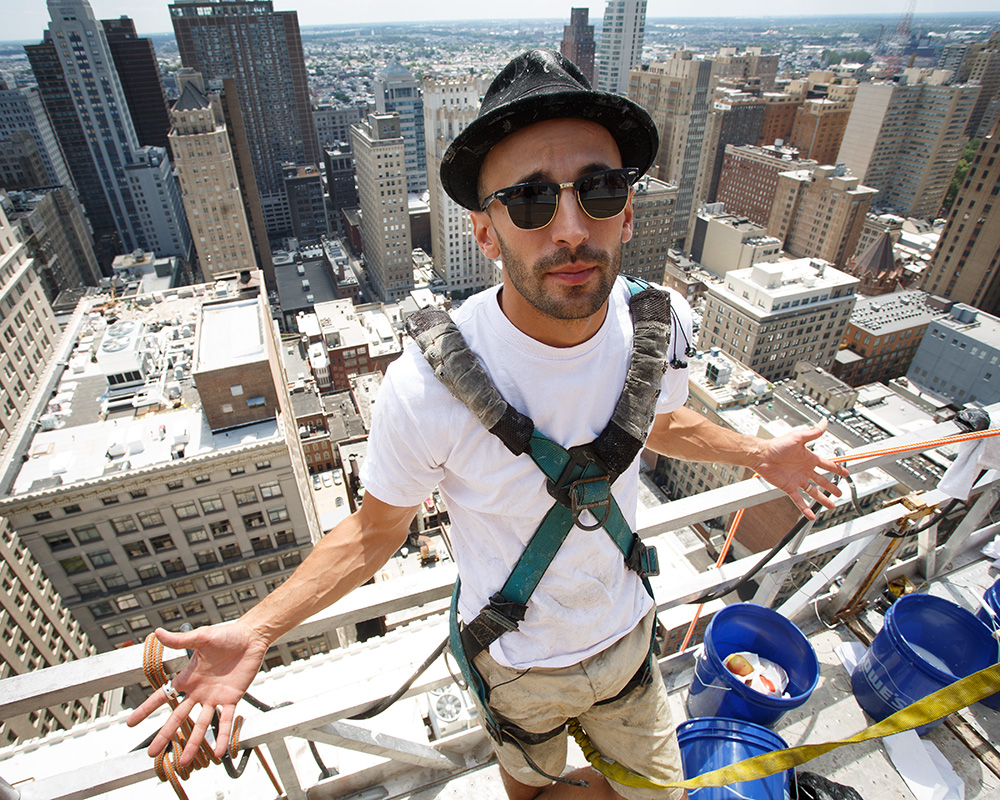 We wanted to share the latest mural by JR, part of Philadelphia's Mural Arts Program’s Open Source project, which is a series of installations in public space which call attention to various social issues. This mural, called Migrants, Ibrahim, Mingora – Philadelphia, is an exploration of immigration. Ibrahim Shaw, the subject of the work, grew up and studied at a university in Pakistan, then came to Philadelphia to work in his uncle’s food truck. For the project, JR pasted an enlarged version of a photo of Ibrahim, which stretches 15 stories.