Dissected Orca by Nychos in Brooklyn

Over the last month Nychos has been on a U.S. painting tour, creating staggering pieces in San Francisco, Detroit, Los Angeles and several new ones in New York in the past week.  A giant Orca was the subject of his most recent anatomical dissection, painted on the side of Tutus restaurant in Brooklyn. 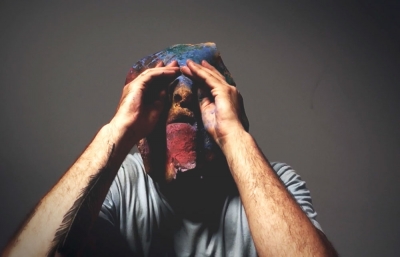