The Still of the Night in New Orleans 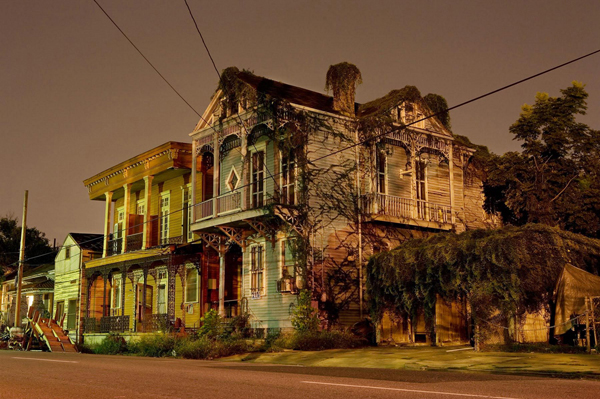 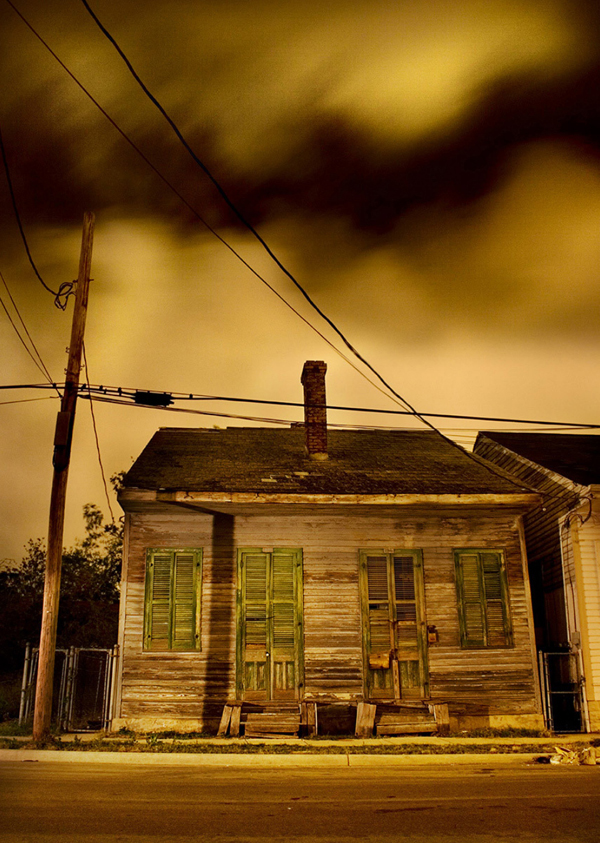 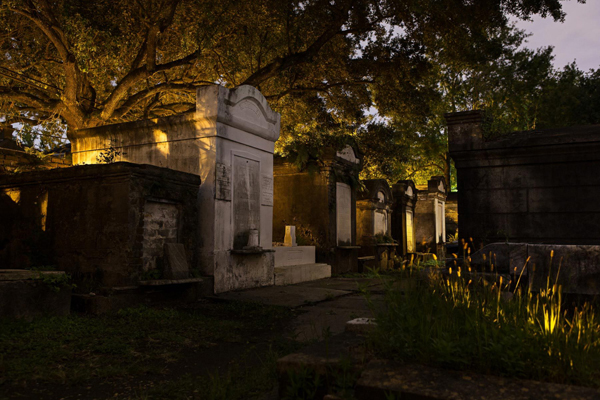 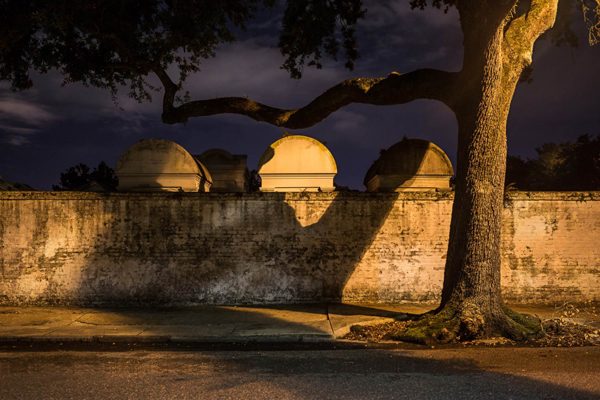 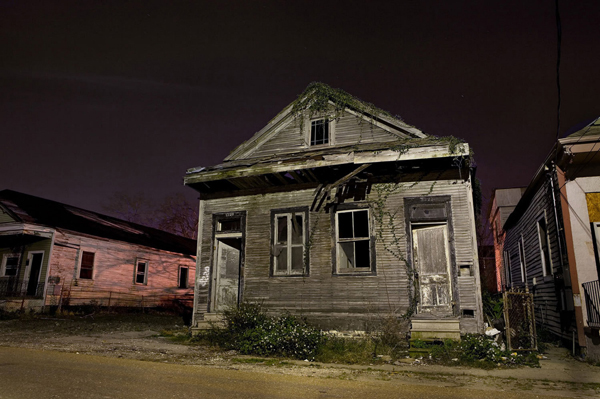 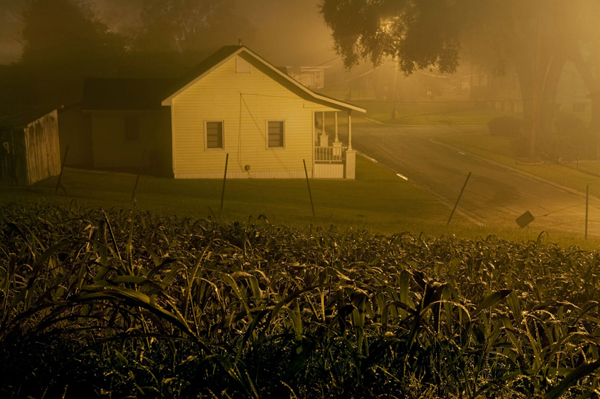 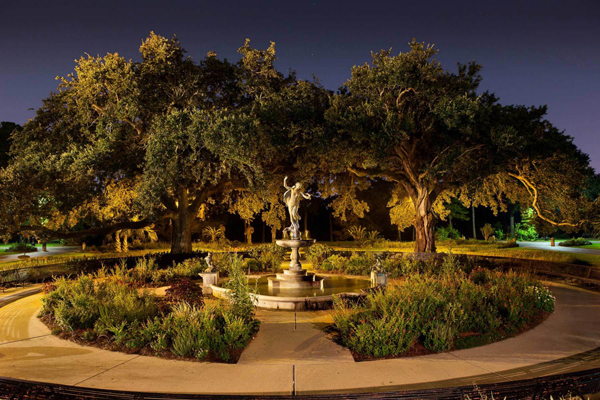 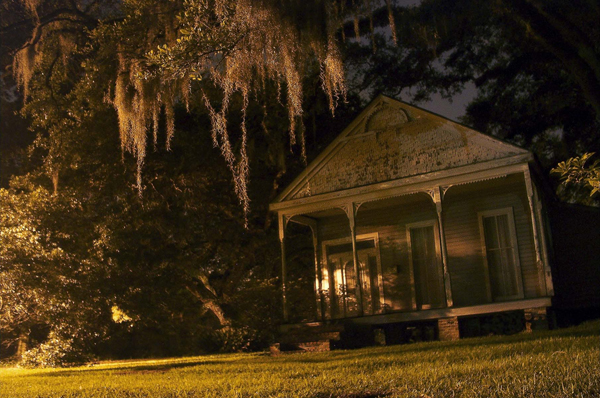 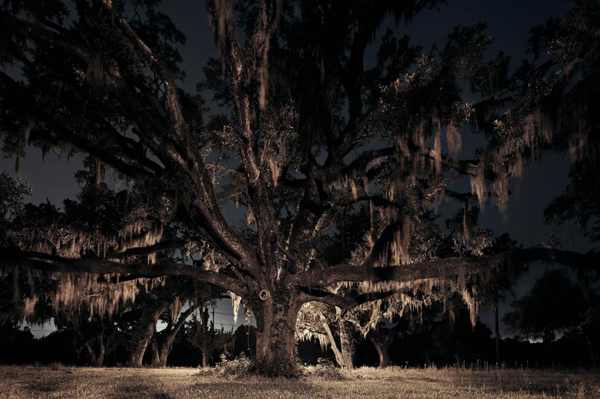 After having his heart broken while attending Tulane University, Frank Relle turned to his neighborhood of the Garden District in New Orleans to stroll and clear his head at night. Four years after graduating college, he once again turned to his hometown for comfort during hard times and decided to begin photographing the homes and scenes that he was turing to by creating long exposure nighttime photographs. Relle gives each home he photographs a personality of it’s own. With dramatic colors cast from nearby streetlights and the eerie blur of night clouds above, the viewer is invited to create their own story for the occupants inside. Over time, Relle turned to the use of a lighting truck and has even gotten assistance from the local police to aide him in closing down streets for his exposures. With the plethora of unique architecture that New Orleans has to offer paired with Relle’s nightscape color palette, the resulting images depict a beautifully strange world void of any visual inhabitants.