The Photography of the legendary Leroy Grannis 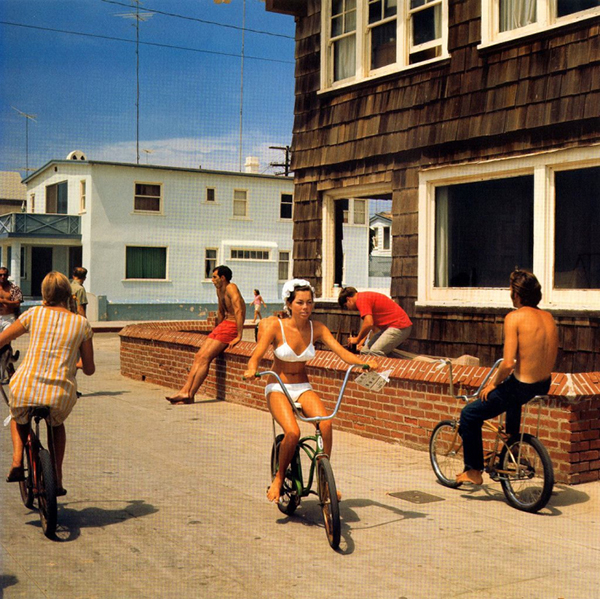 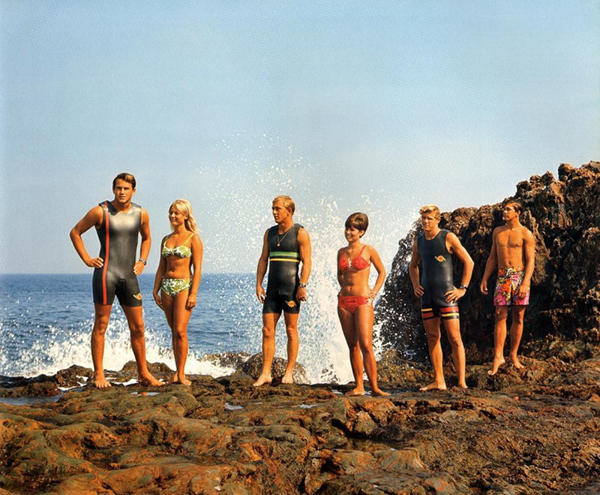 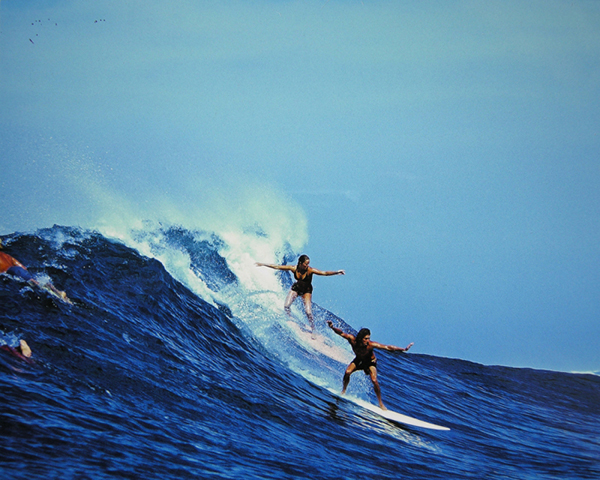 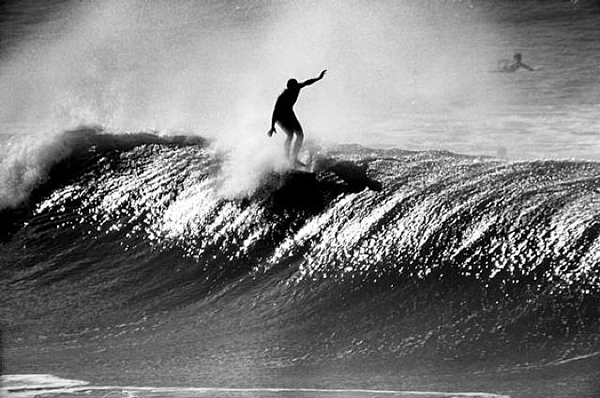 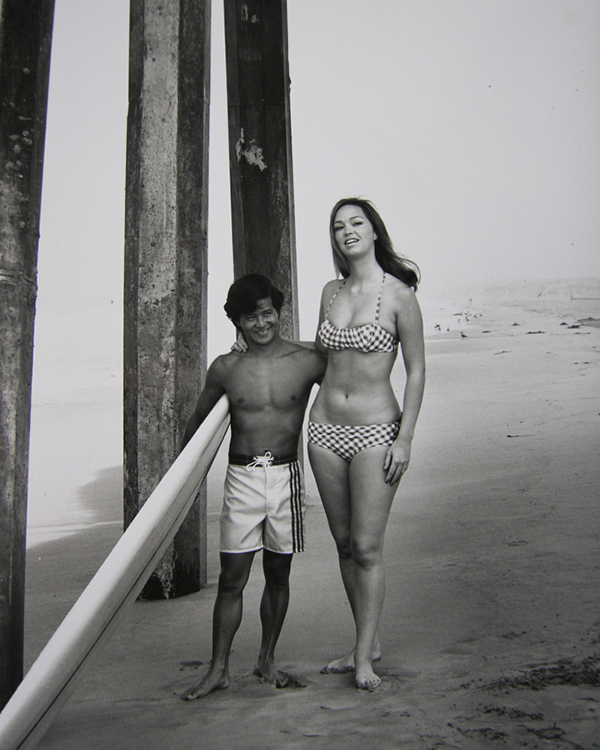 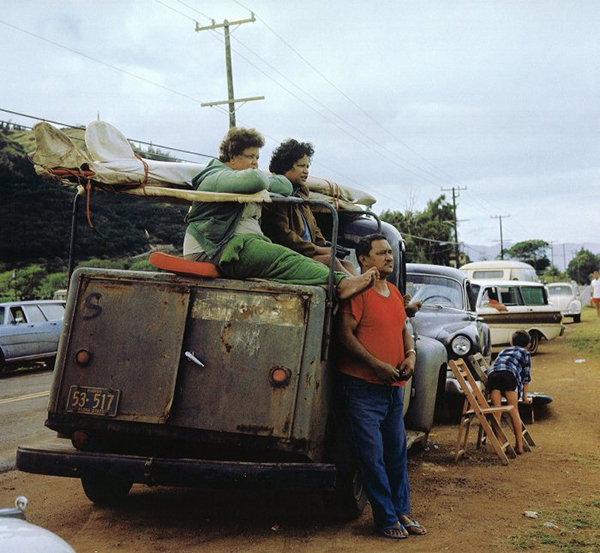 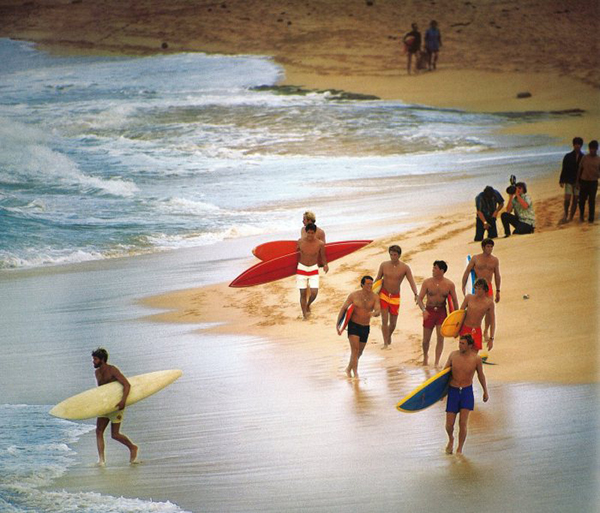 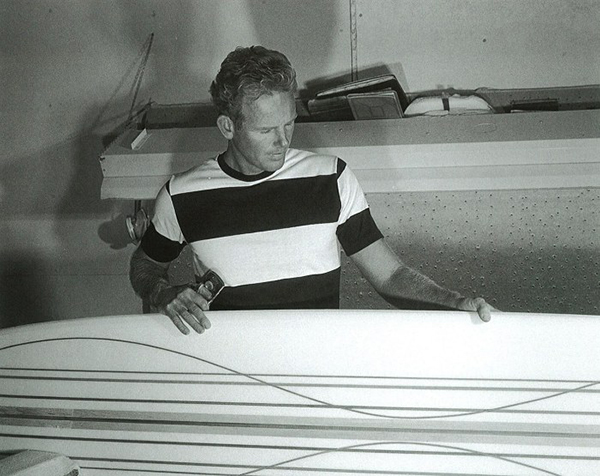 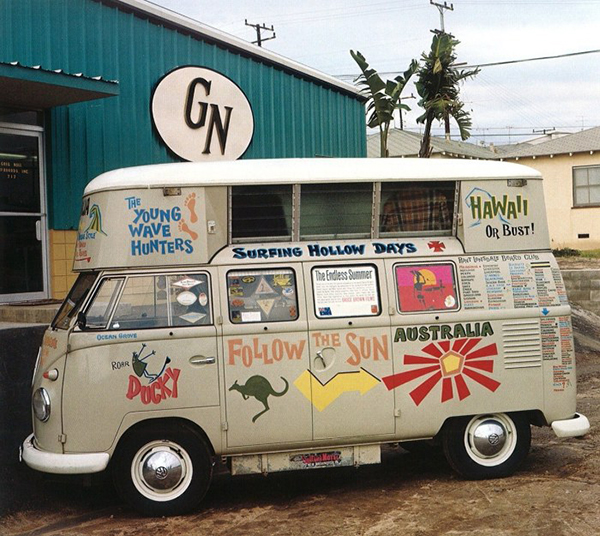 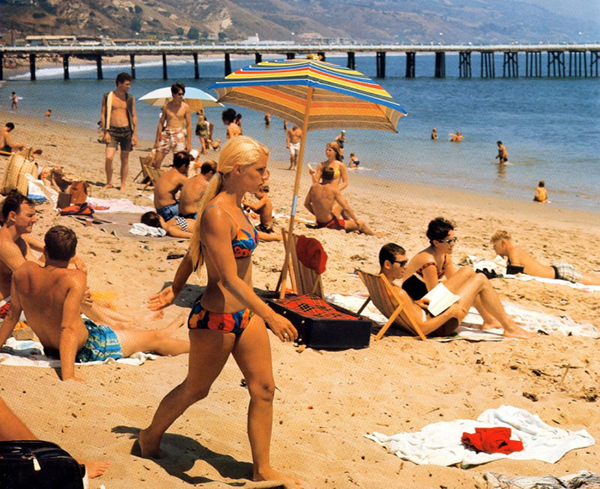 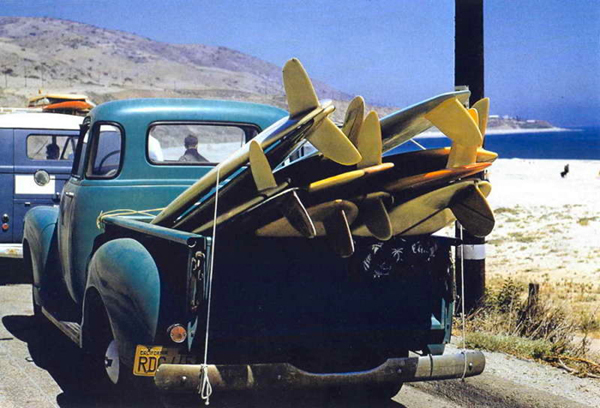 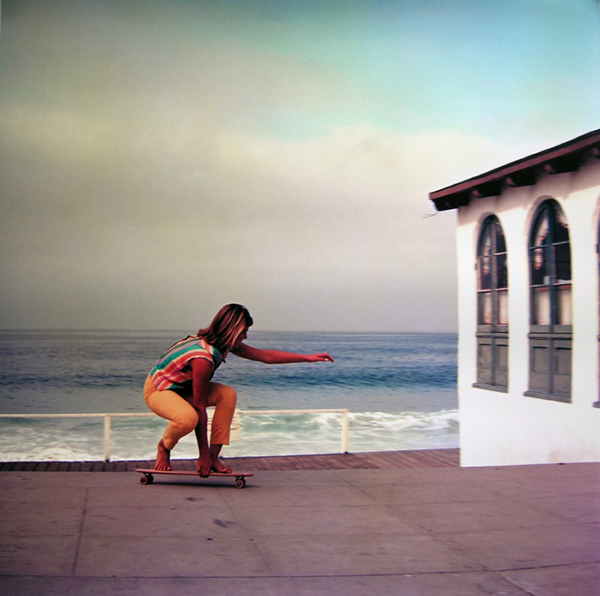 Dubbed as the “The godfather of surf photography” by The New York Times, Leroy Grannis made a profound impact on surfing culture with his classic photographs from the ‘60s and ‘70s. Having worked several odd jobs and even serving in the U.S Army Air Corps as a pilot flying lines of troops to combat, Grannis eventually found himself shooting surfing more than anything after a doctor’s suggestion to find a more serious hobby after being diagnosed with an ulcer. Grannis stood out from other photographers in many ways, including his ingenuity to create a rubber-lined box that enabled him to change film in the water opposed to heading back to shore like other photographers. Besides his contributions to surfing through photography, Grannis was also the photo editor of Surfing Illustrated and of International Surfing, which he co-founded.