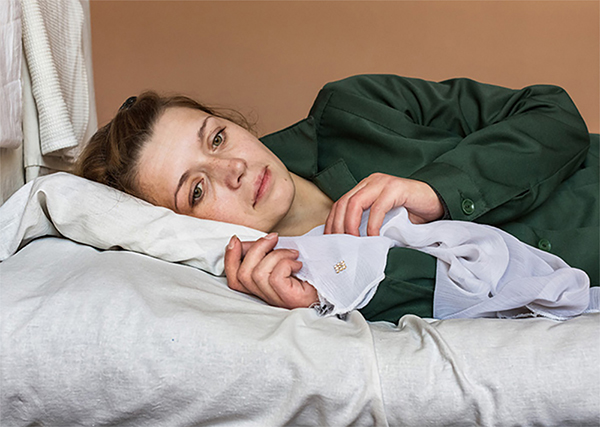 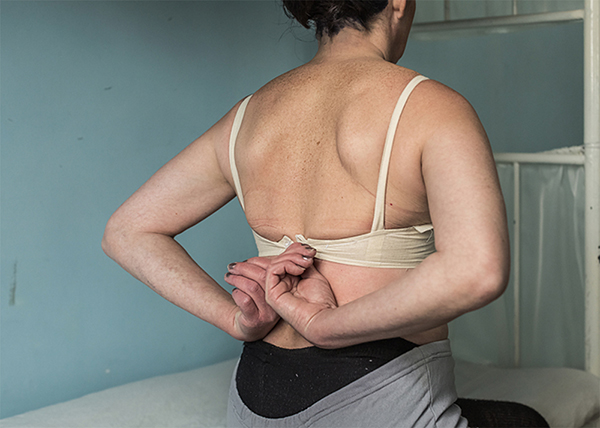 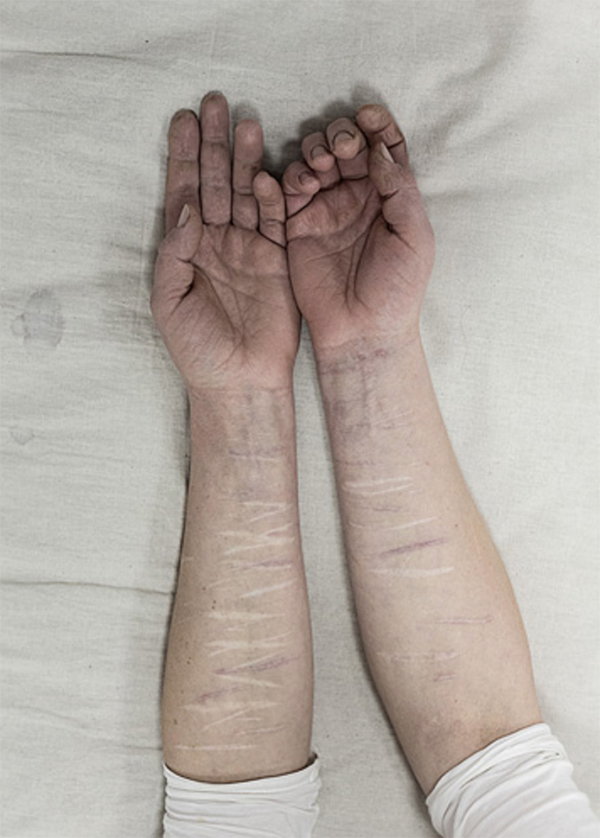 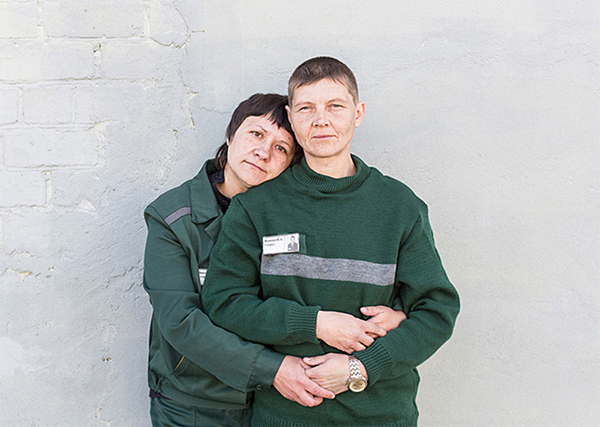 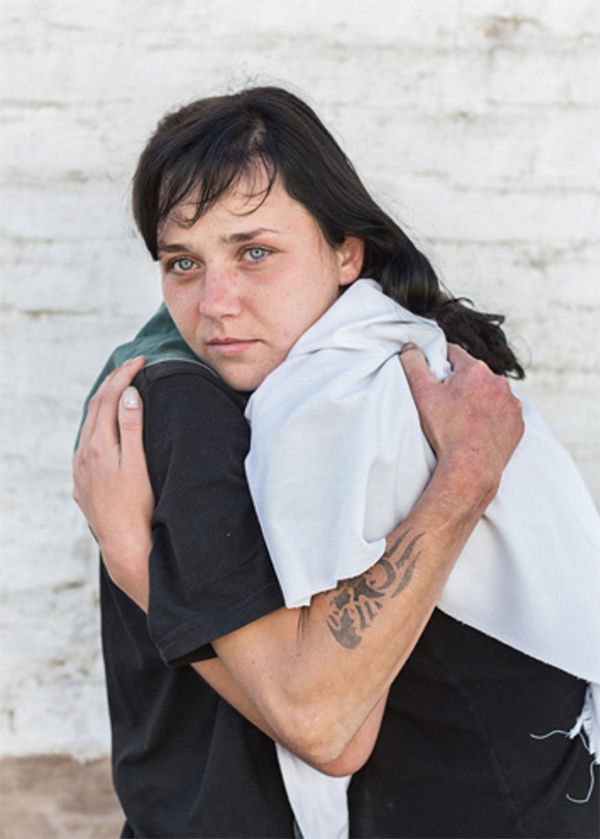 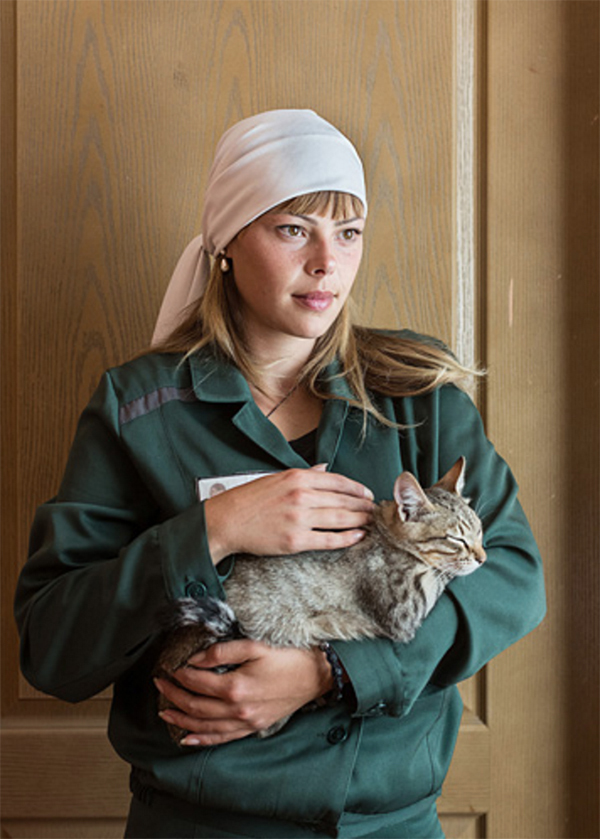 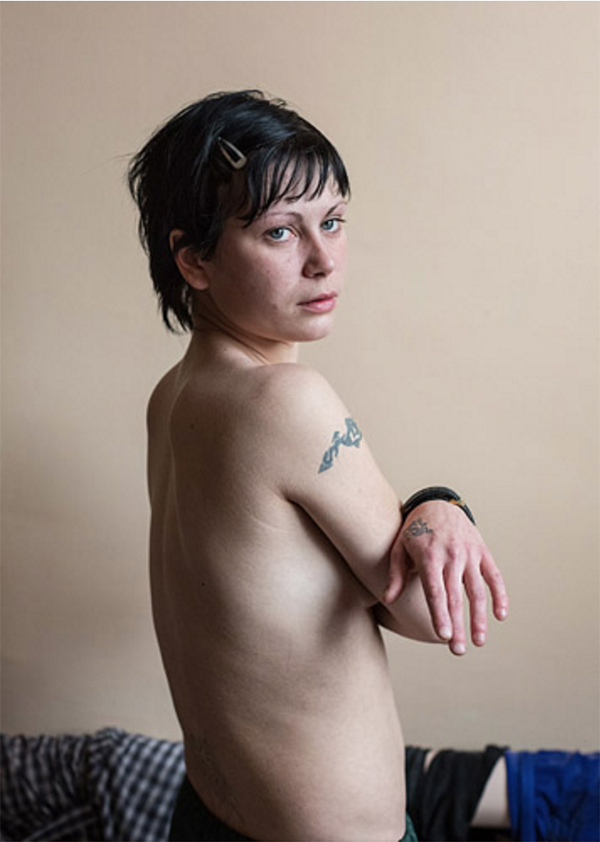 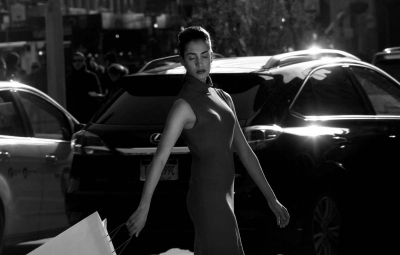 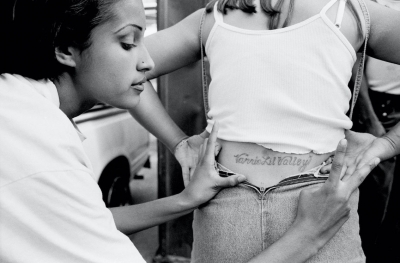 Artist Elena Anosova, creates a vulnerable and intimate portrayal of women who have lost their freedoms in her series “Section.” The series depicts feelings of isolation in a place where it is nearly impossible to be alone.

Artist Elena Anosova, creates a vulnerable and intimate portrayal of women who have lost their freedoms in her series “Section.” The series depicts feelings of isolation in a place where it is nearly impossible to be alone.

According to the artist:

“Project about women in prison is part of a trilogy about women's penal institutions. I take interest in processes of isolation and supervision, relationship and restrictions in women's societies. For several months I was in several prison colonies for women in the Siberia. In Russia almost exultant romanticization of the prison with all rogue romanticism coexists hand in hand with fastidious antagonism of everyday life and living habits of inmates.

Working on the project I realized that prison community is a model of our socium. With the development of technologies and Internet various monitoring systems became part of our everyday life. Total surveillance of all the aspects of social, economis, private life became possible. Everybody can become an object of surveillance with further public accessibility to the private and intimate. Nobody is protected. This situation lies at the root of paranoid psychosis that penetrates a considerable part of our society. In the enclosed space of prison a woman is always in the position of being watched, deprived of physical and even supposed possibility to be alone. Years long state of complete nudity and loss of intimate space cripples personality put in the society as merciless as the cruelty of crimes she committed.

In the project I don't concentrate on the details of the convicted women's everyday life. It is more important for me to show their gaze trying to isolate themselves, faces and gestures changed by constant watch by the public authorities and cellmates. Details of the private and the intimate, brought out forcedly to the public view and judgement.”

Elena Anosova was born in Baikalsee, Russia. She is currently based in Moscow. You can follow her on Instagram.

Photos and quote via