Photographing the Rise of Hip Hop 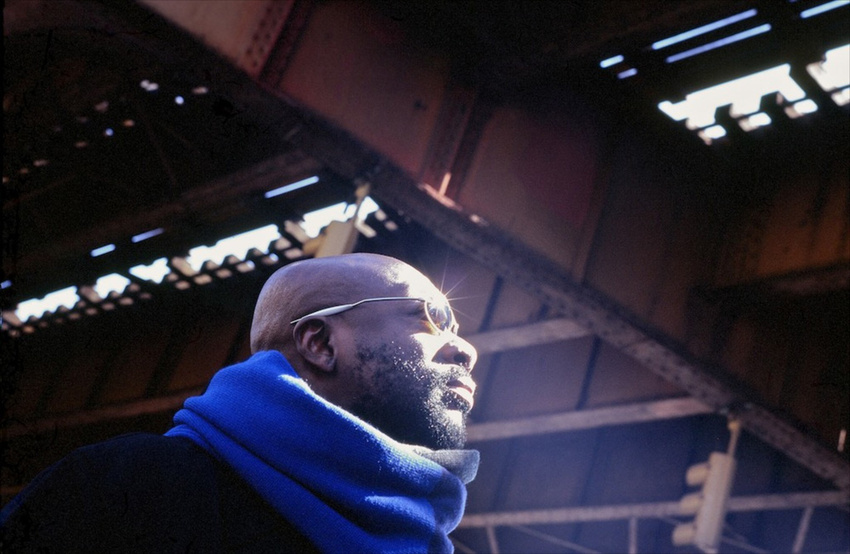 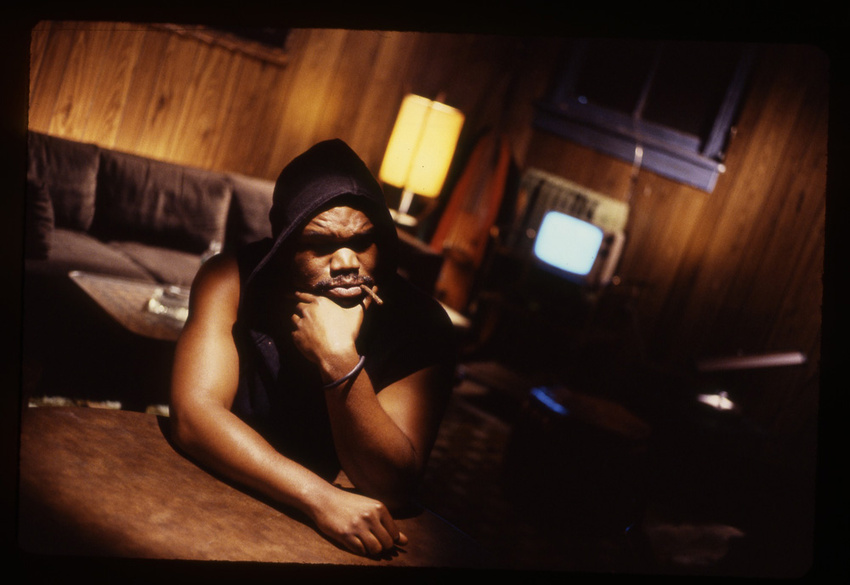 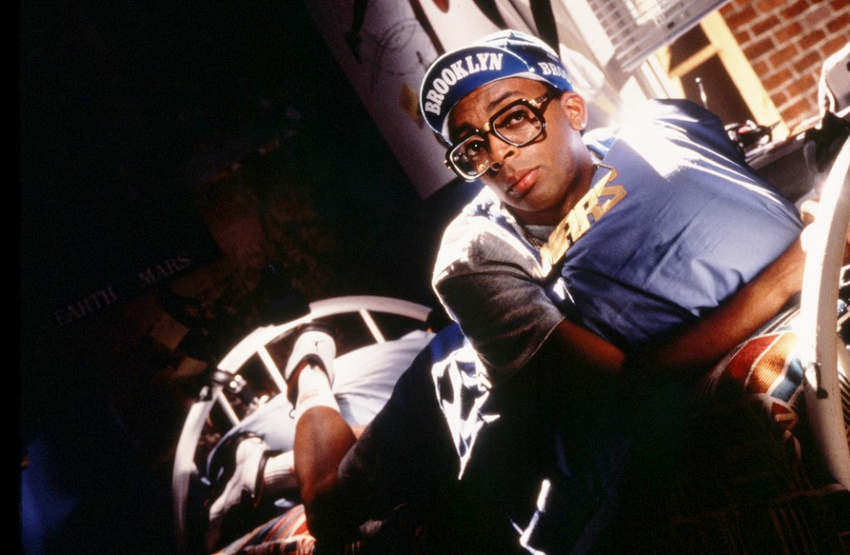 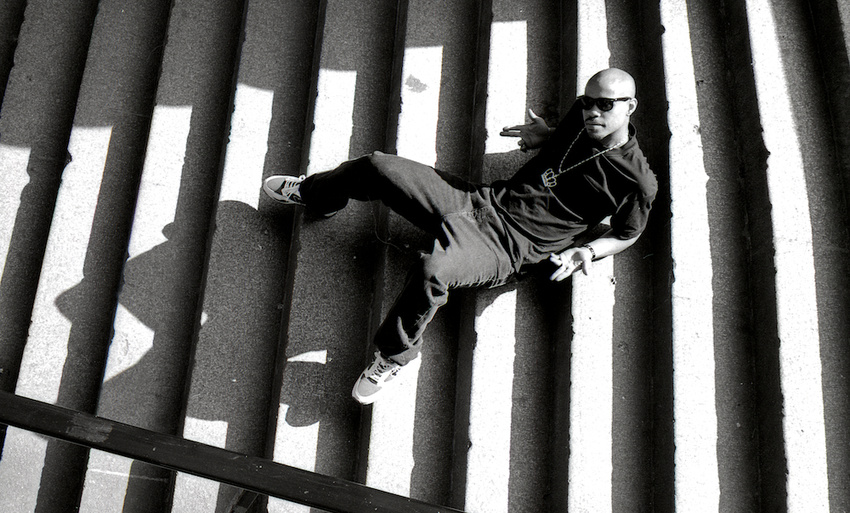 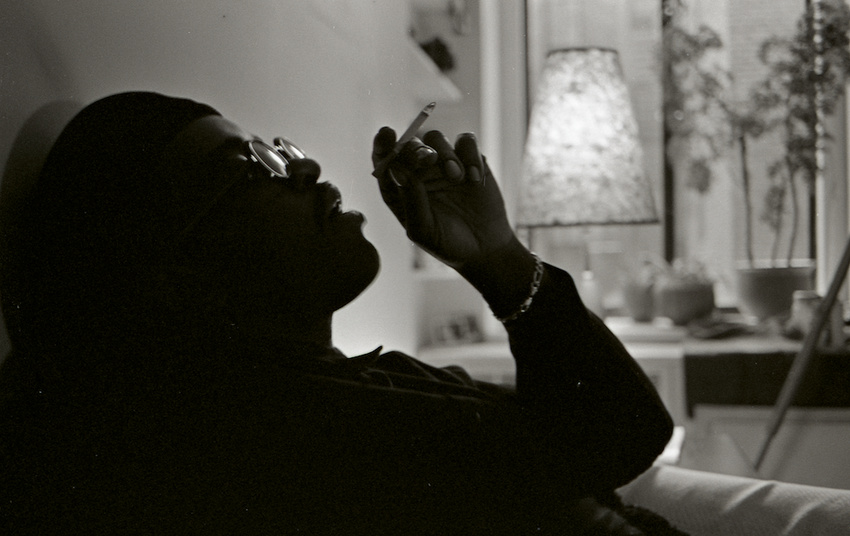 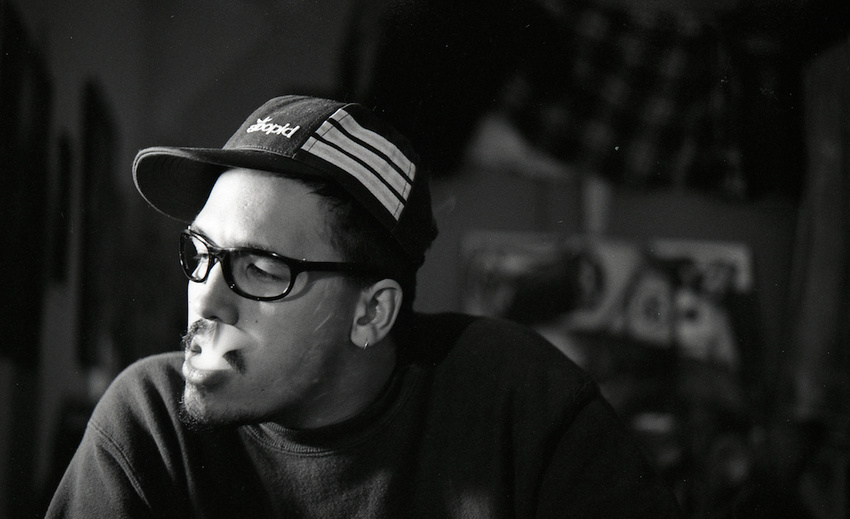 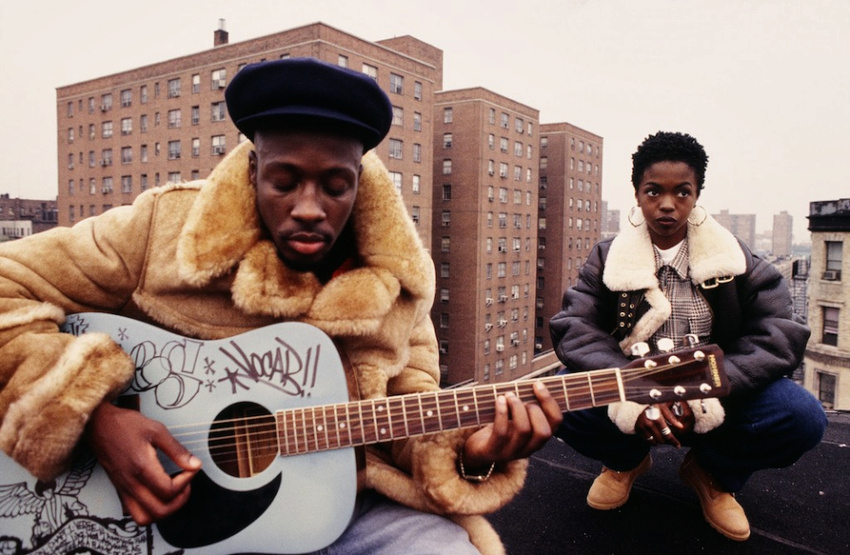 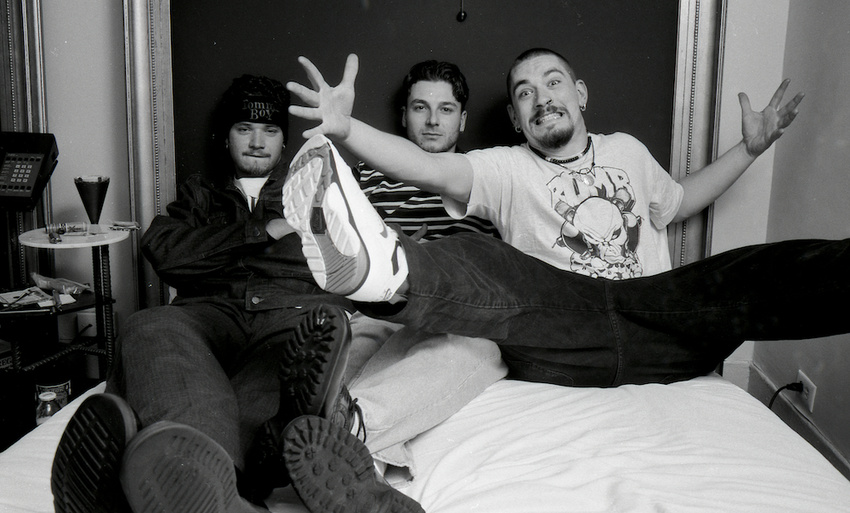 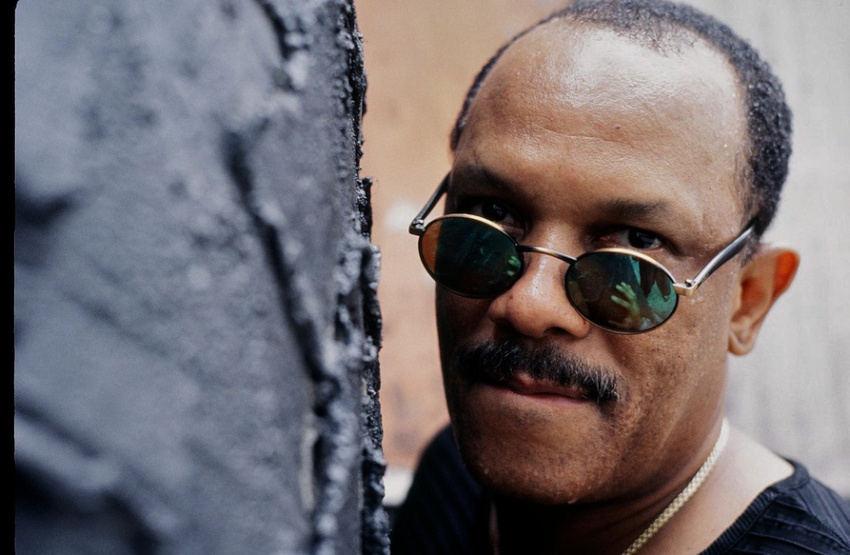 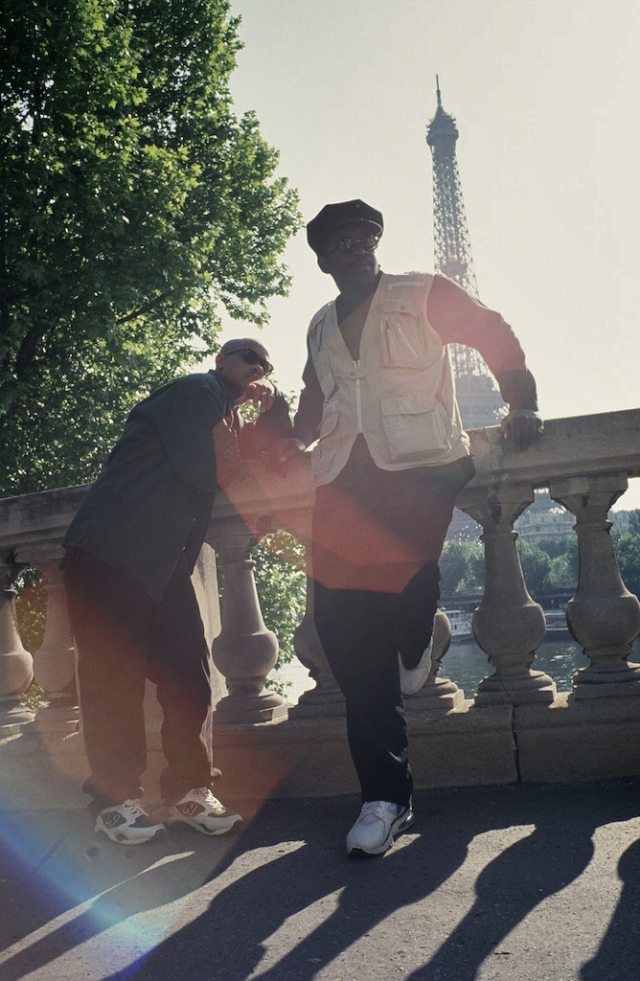 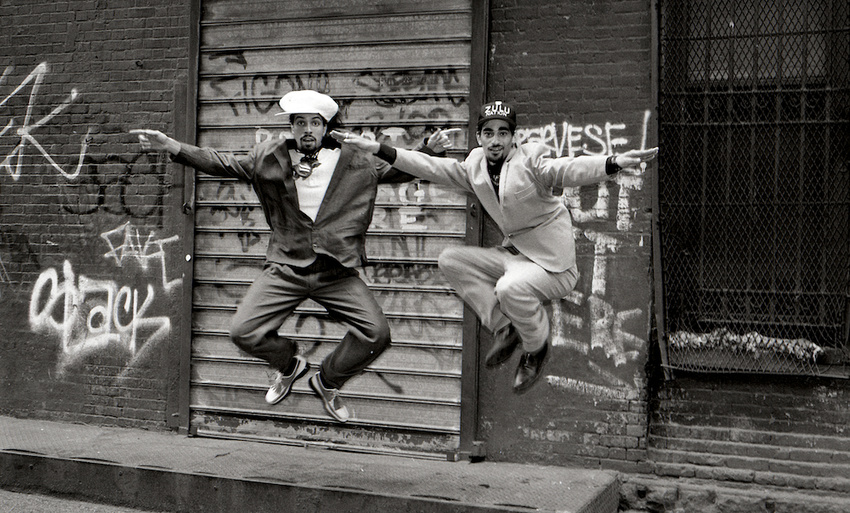 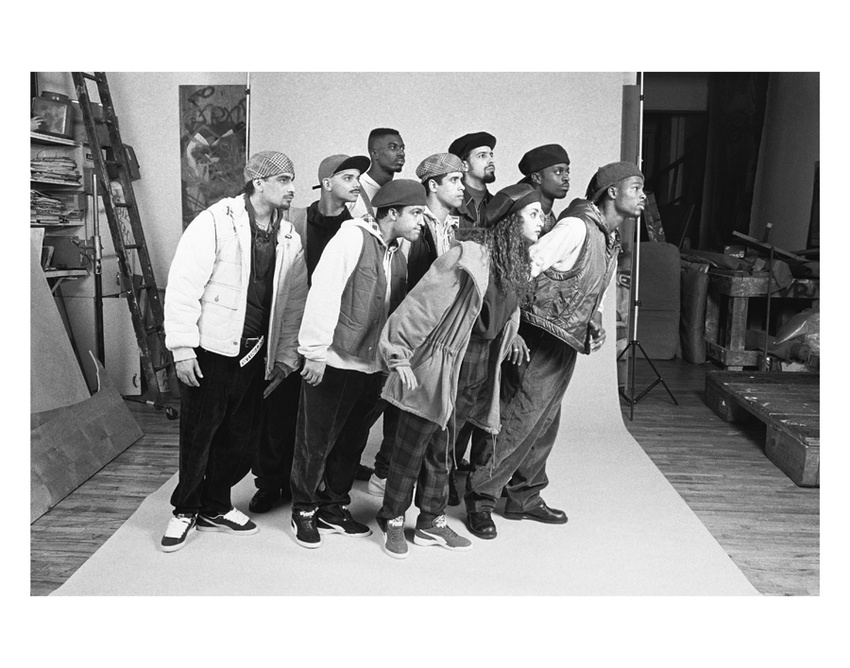 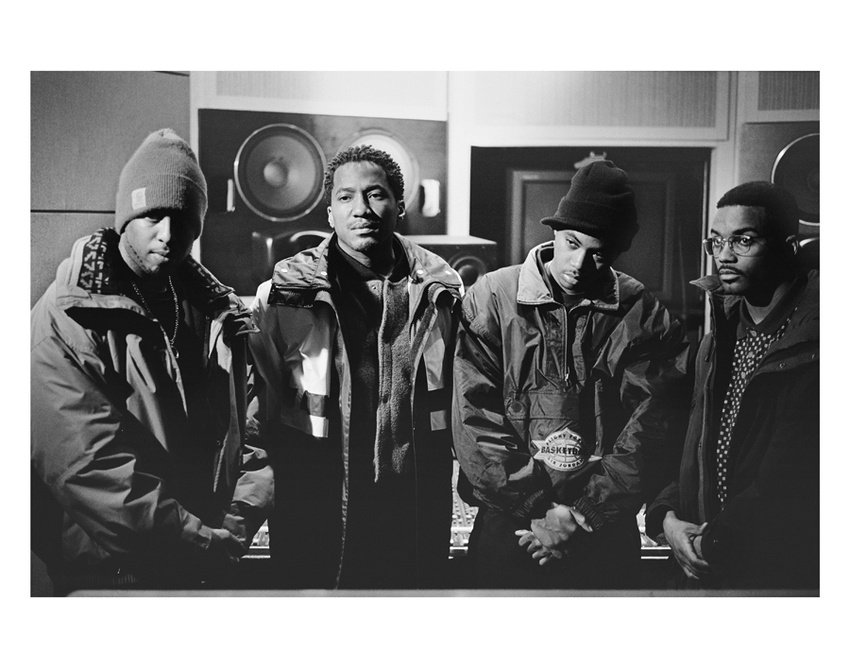 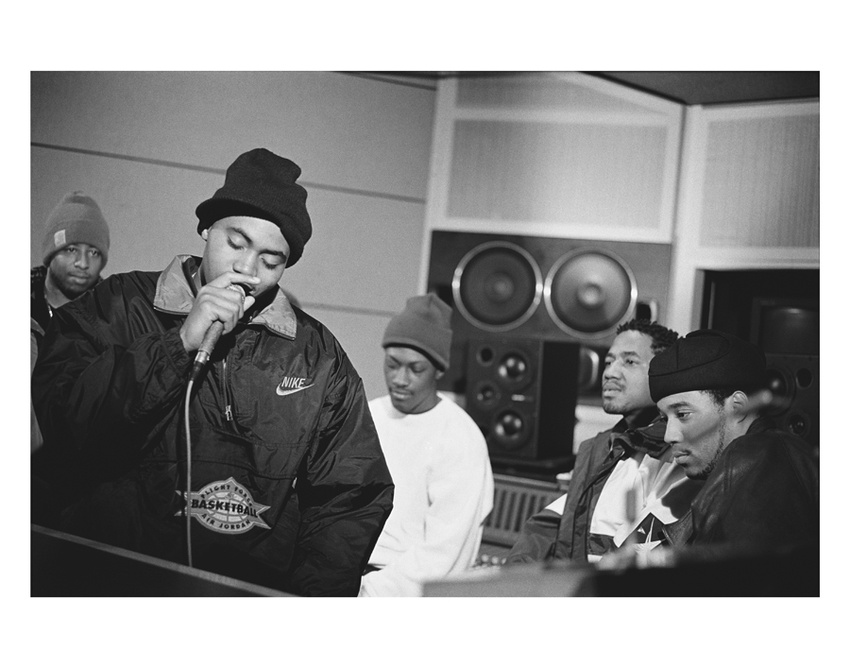 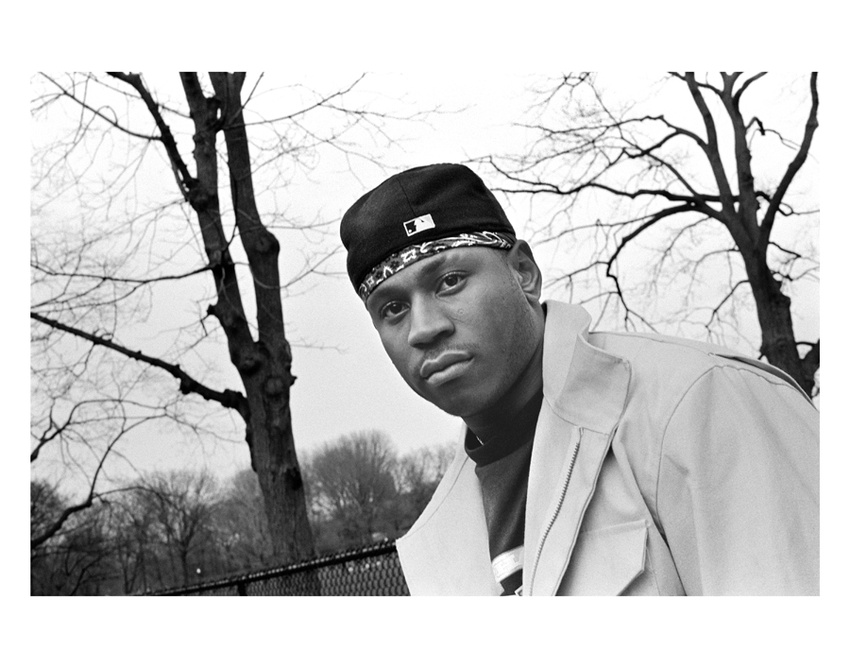 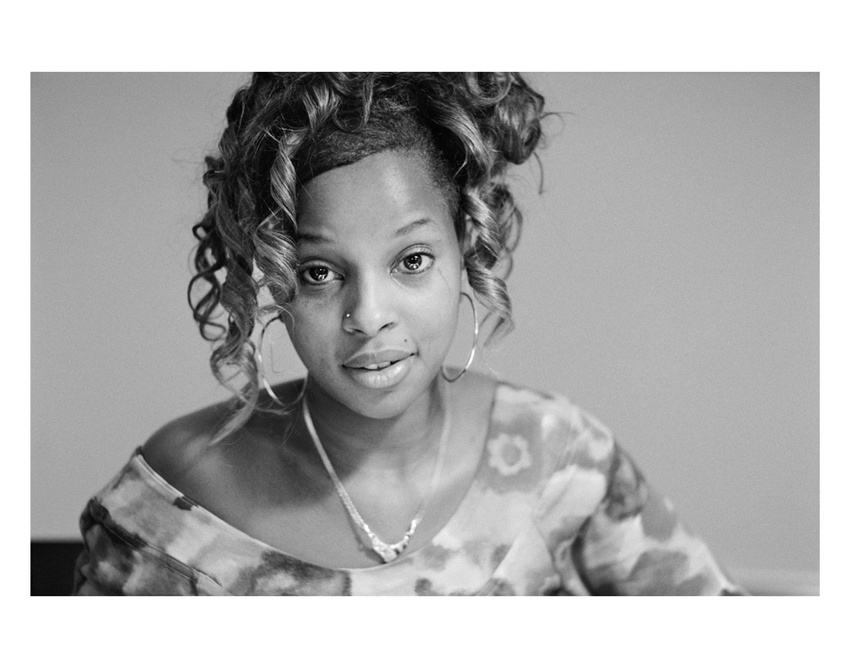 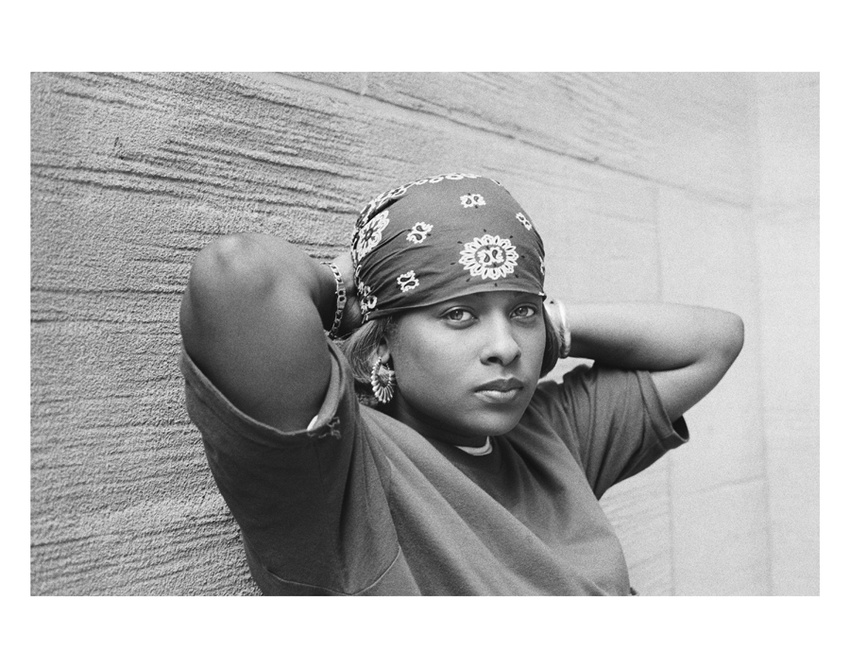 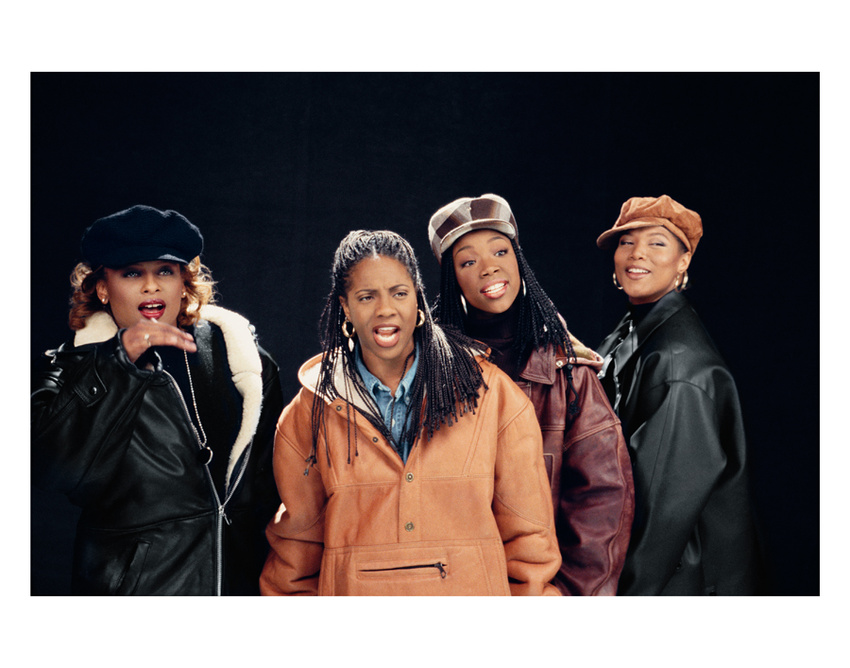 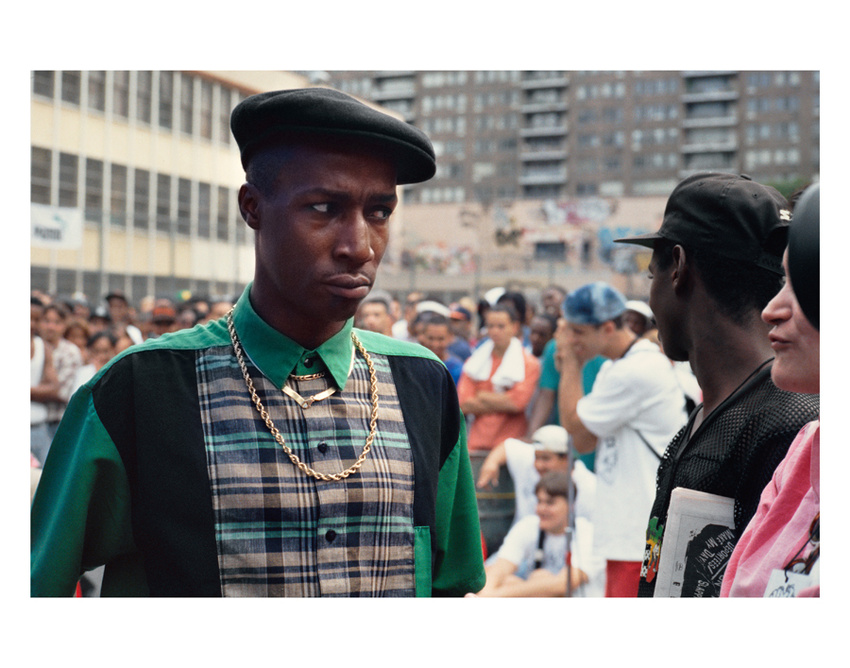 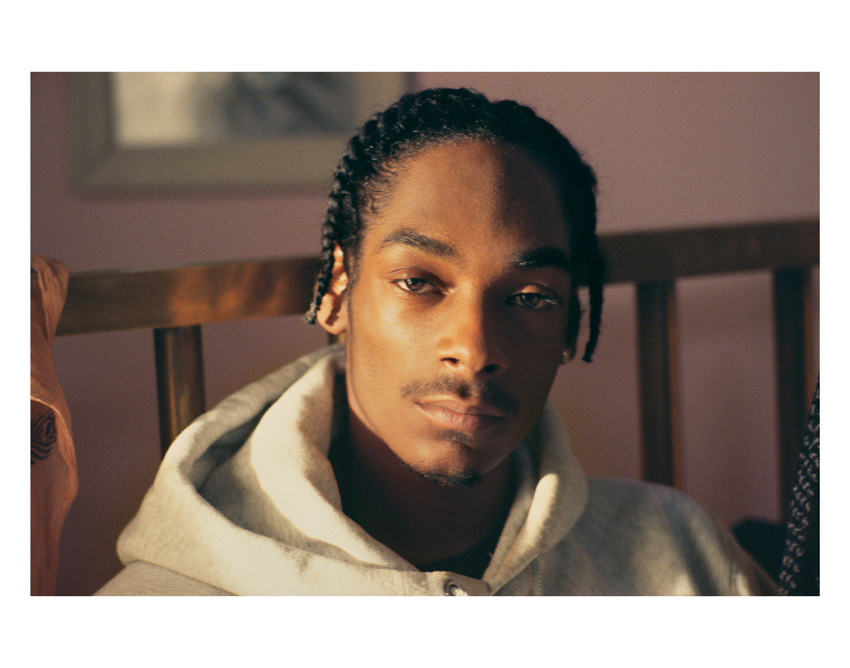 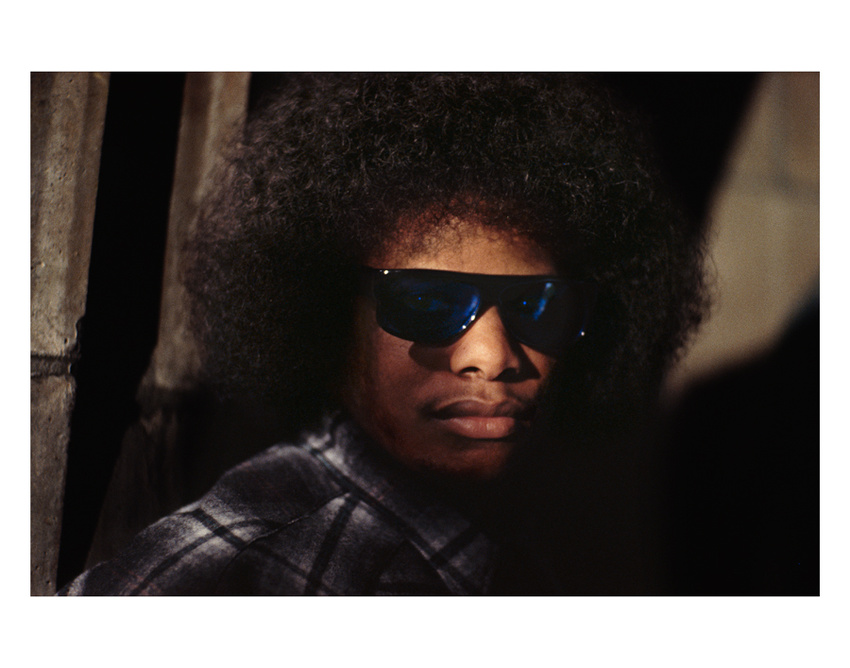 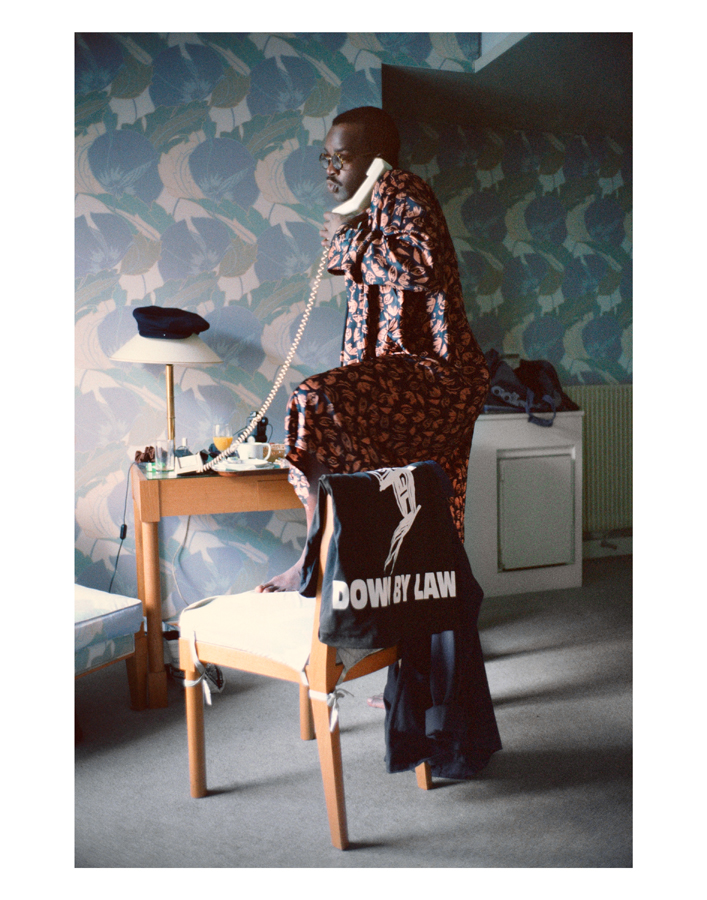 Growing up in the 80’s and 90’s, Bronx native Lisa Leone was surrounded by the up and coming hip hop community. With her passion for photography, Leone began photographing everything. Little did she know that she was capturing some of the most iconic figures in the world of hip-hop at the inception of their careers. From Grandmaster Flash to Nas, Leone’s images display a raw candidness that is often lost in studio photoshoots. This revisiting of her work can be seen in the photobook “Here I Am” published by Minor Matters and an exhibition will follow at the Bronx Museum of the Arts from September 13, 2014–January 11, 2015.