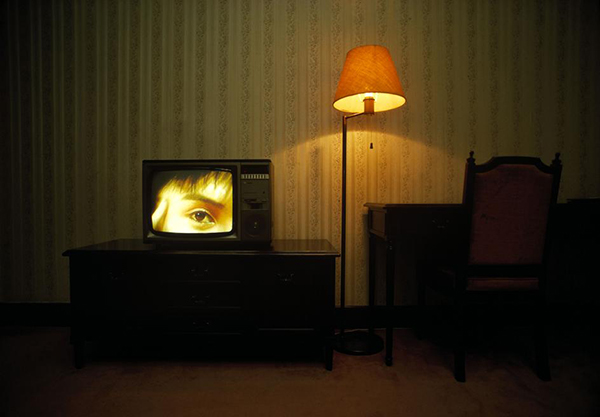 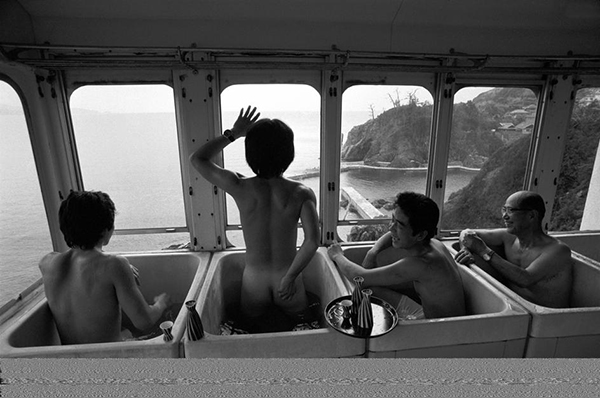 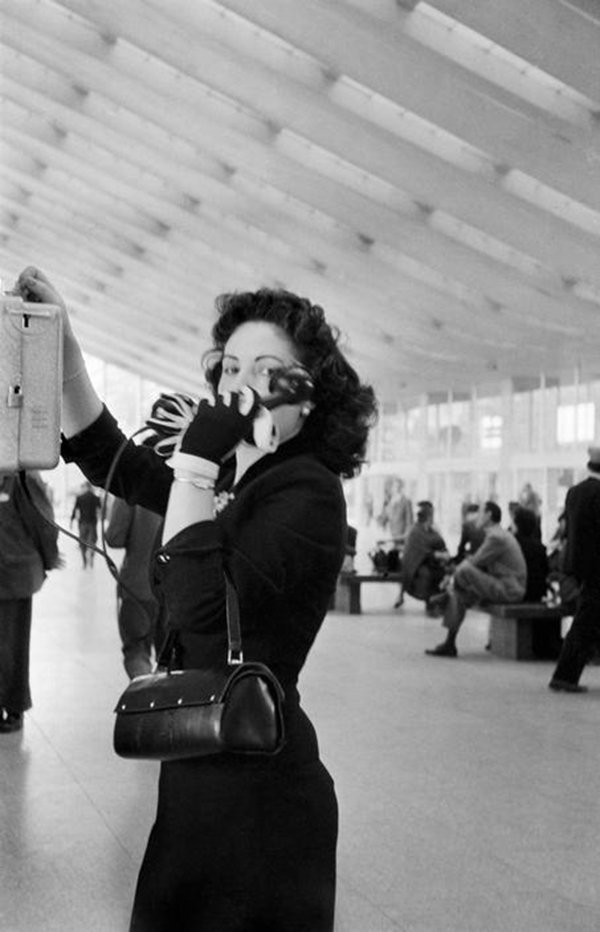 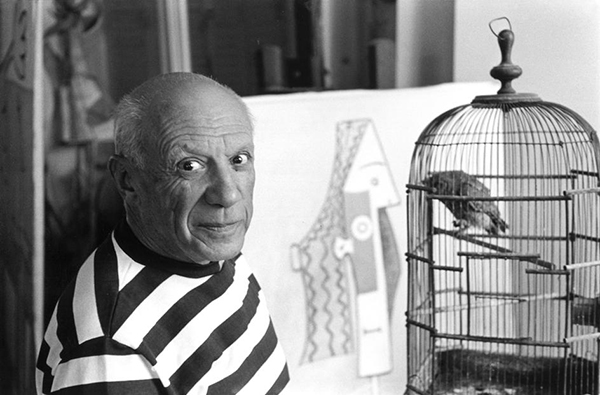 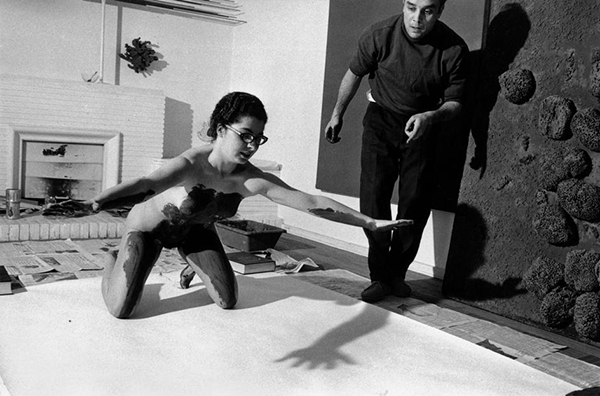 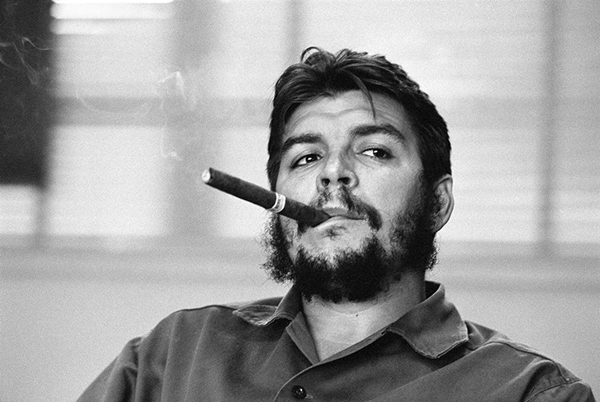 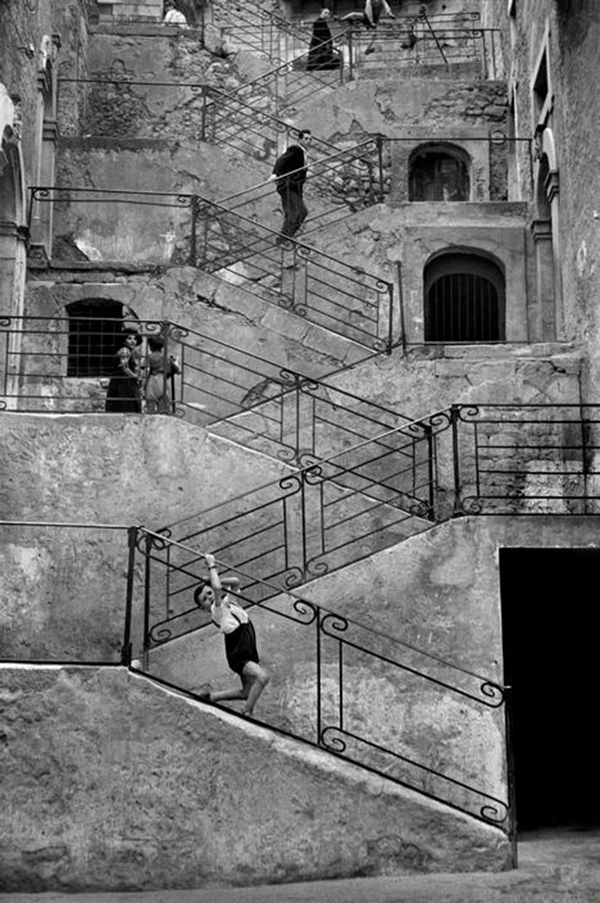 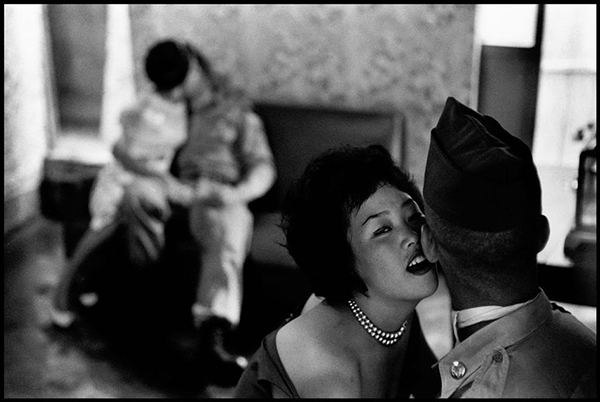 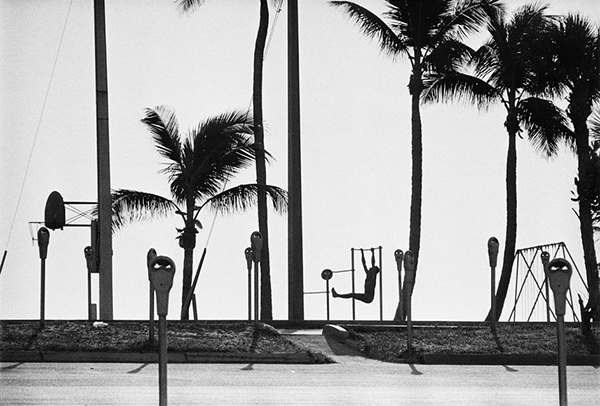 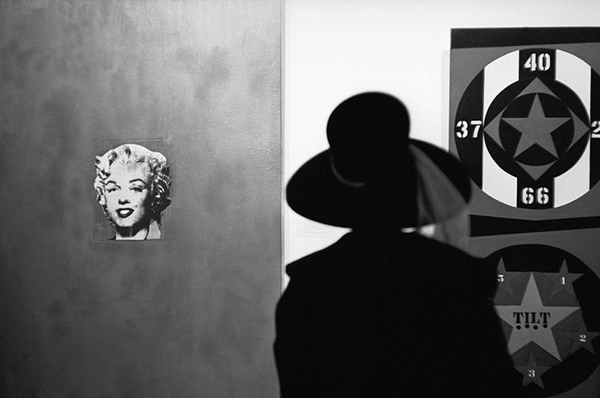 The famous Swiss photographer René Burri left us today, at the age of 81 after a long illness. He leaves behind an important body of work on recent history, which has been published in countless newspapers, journals, magazines, exhibitions and books all over the world. Among his most famous photos are portraits of Che Guevara, Pablo Picasso and Le Corbusier, a breathtaking view into the streets of Sao Paolo and his stories of Cuba and Vietnam. Born in 1933 in Zurich, early on he went to Paris whilst studying with Hans Finsler at the Arts and Crafts school of Zurich. After the premature death of one of founders of Magnum, Werner Bischof in 1954, he became a member of the prestigious photo agency in 1956. His world embracing engagement as a photographer and film maker led him to what became his credo, we all live in 'one world'.