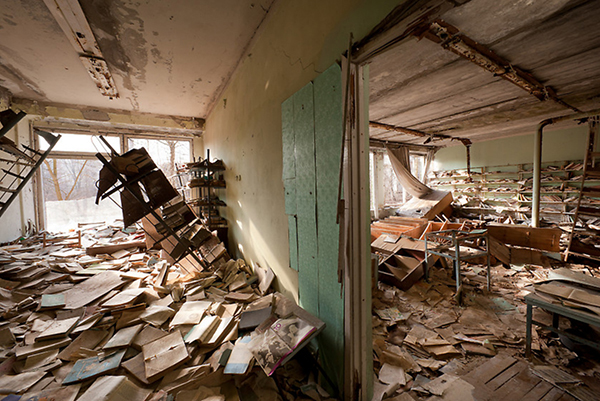 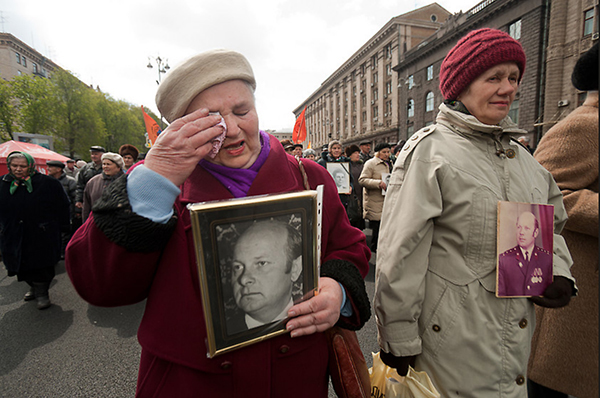 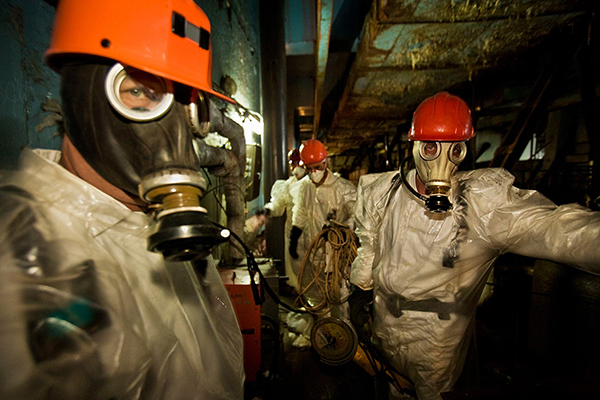 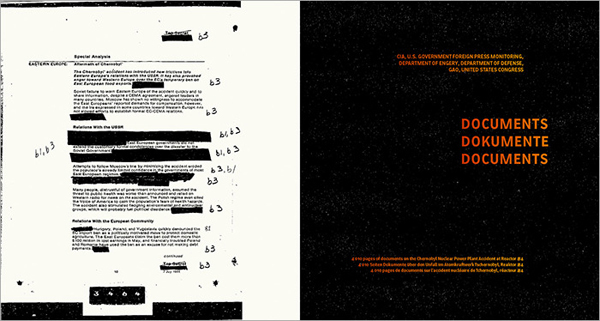 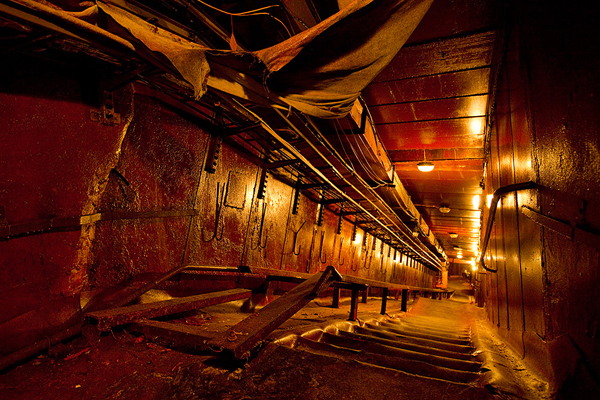 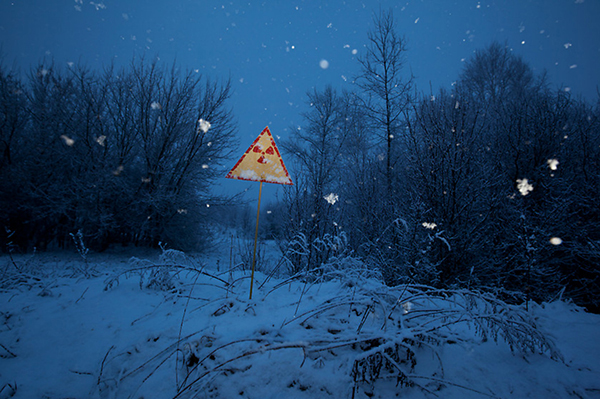 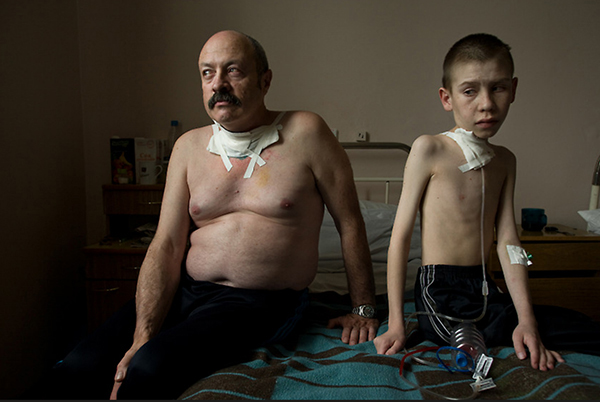 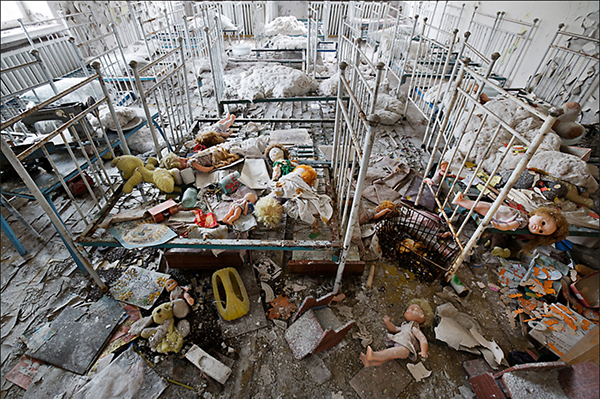 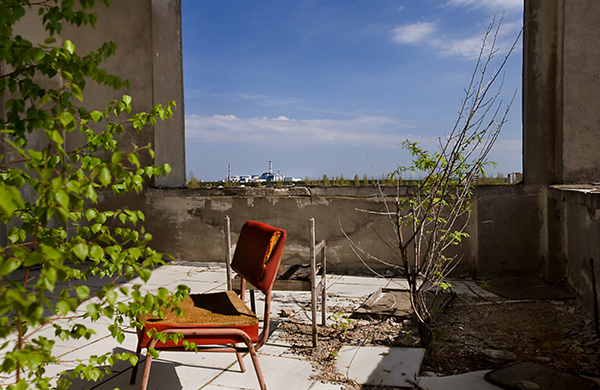 For 20 years, photographer Gerd Ludwig has been photographing the aftermath of the Chernobyl Nuclear Power Plant disaster of 1986 in the Ukraine. His extensive collection of images dives deep into multiple effected categories, from the abandoned structures of Chernobyl to the victims and their resulting health issues.

The images provide a haunting account of an entire town deserted abruptly and left behind for nature to take over. Ludwig is planning to release his images in a book titledThe Long Shadow of Chernobyl - A Photo Book where he also includes redacted CIA documents among the photographs. Through the use of Kickstarter, he is hoping to fund the book’s publication with less than two months left to raise the needed funds. “I want this photo book to stand as a complete document of this man-made disaster –to remember the countless victims of Chernobyl, and to warn future generations of the deadly consequences of human hubris,”says Ludwig.