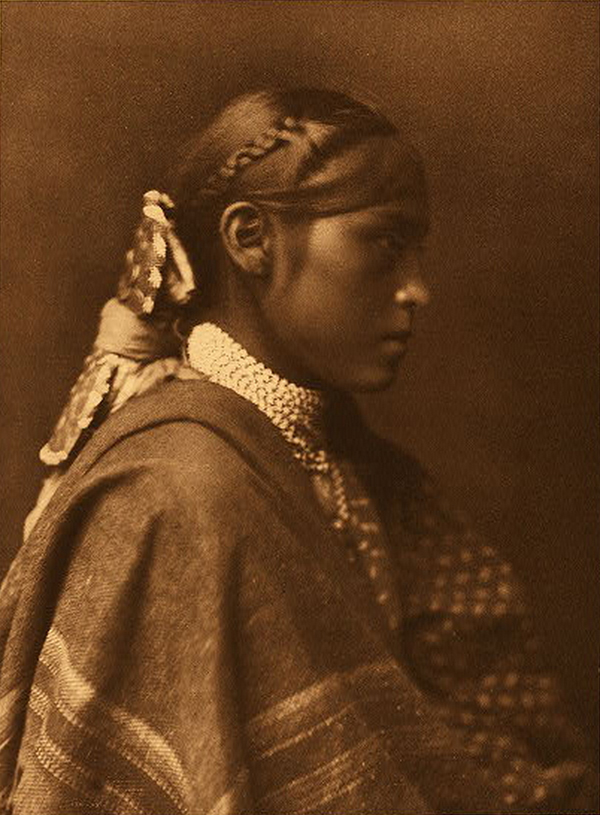 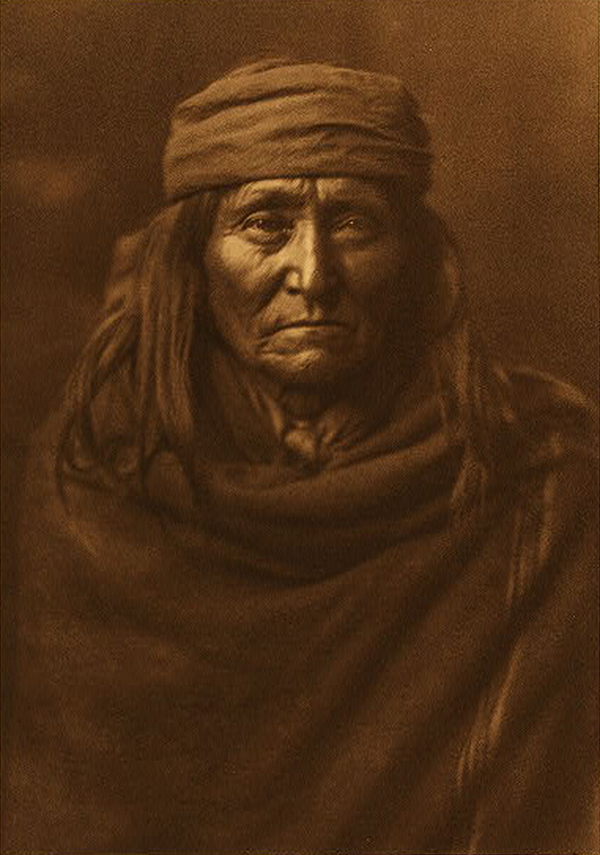 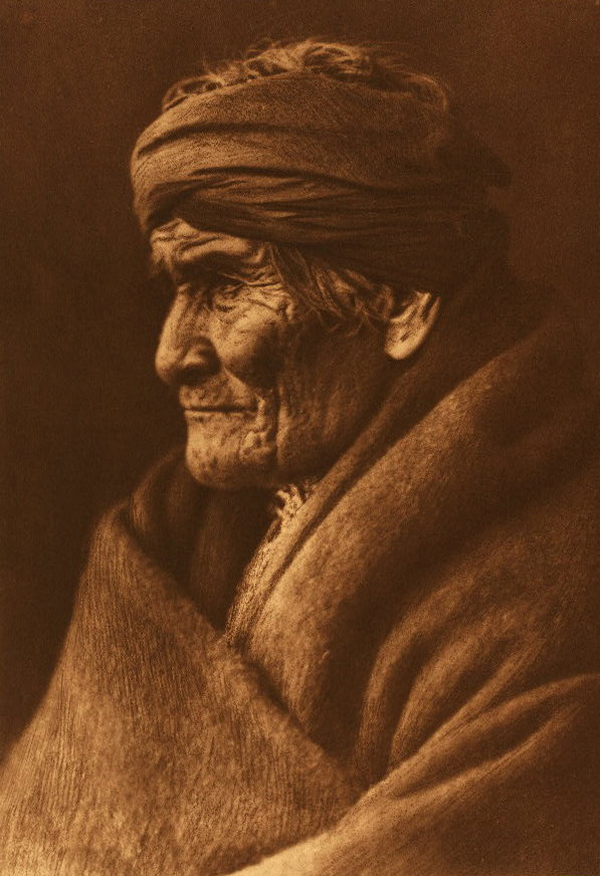 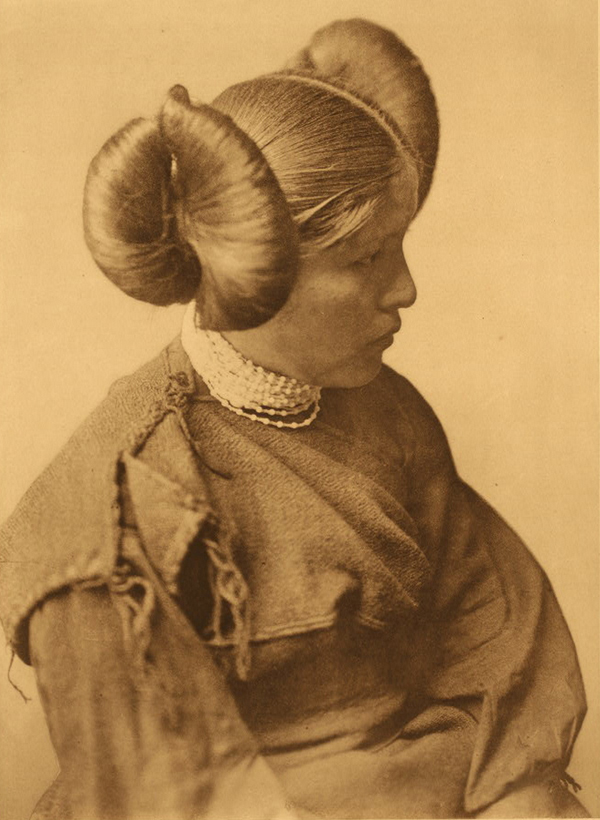 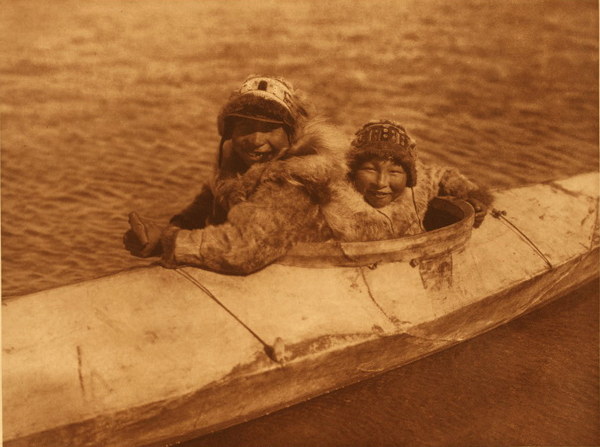 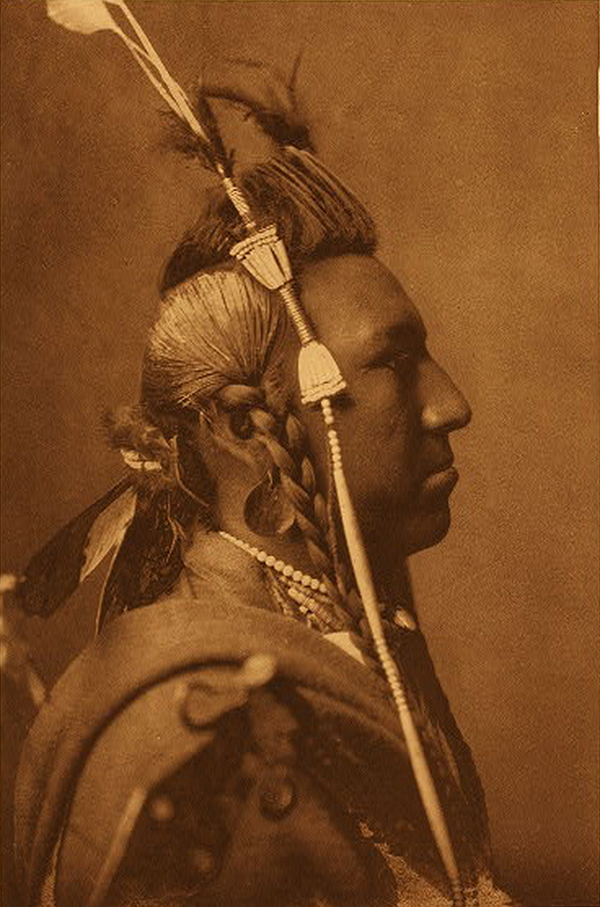 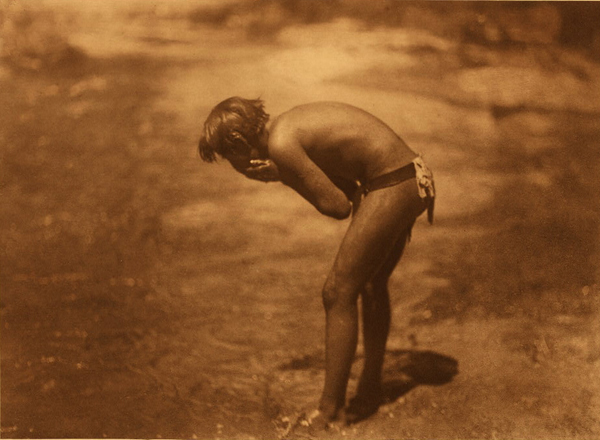 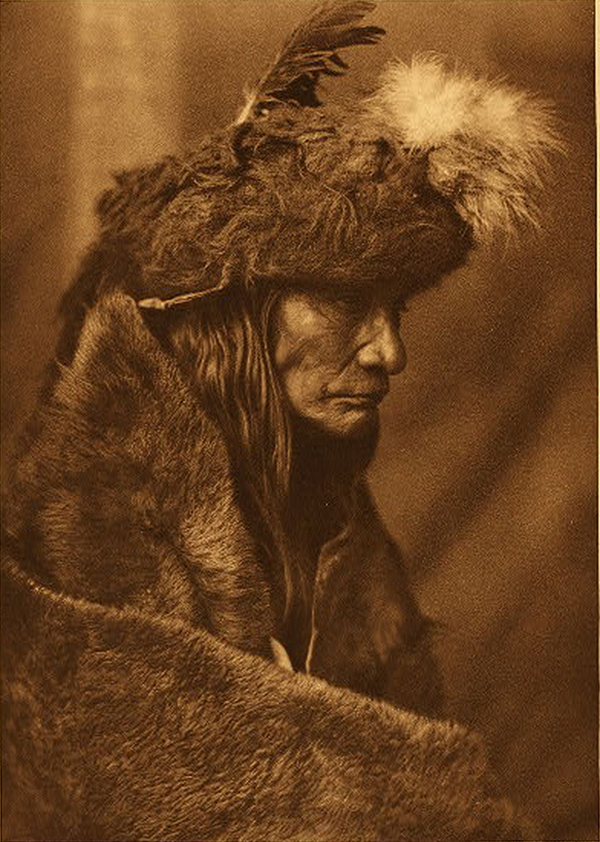 At the end of the 1800’s into the early twentieth century, ethnologist and photographer Edward S. Curtis became known for is stunning portraits of Native Americans. In 1906, American financier and banker J. P. Morgan gave Curtis $75,000 to set out and photograph a 20 volume series of Native Americans across the continent. Not only did Curtis photograph the multiple cultures that he encountered, but he also documented and recorded their traditions and rituals in an effort to preserve a way of life that seemed to be disappearing. The final result, which concluded in 1930, was comprised of the 20 volumes that each held 75 hand-pressed photogravures and 300 pages of written information. Curtis’s photographs contain an intimacy between photographer and subject as well as a level of comfort that allowed Curtis to provide his viewers with the most straightforward depictions that he could.