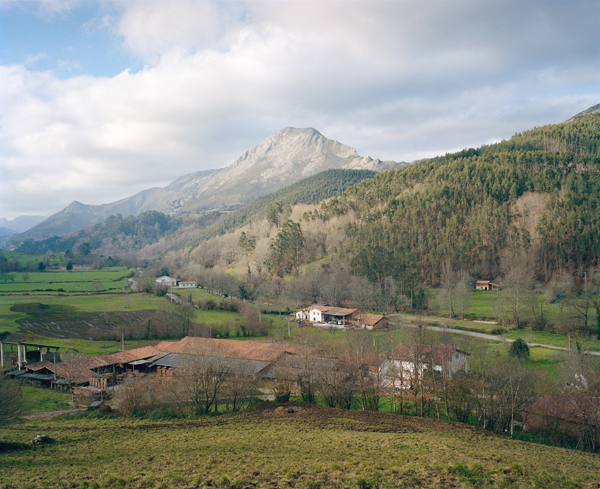 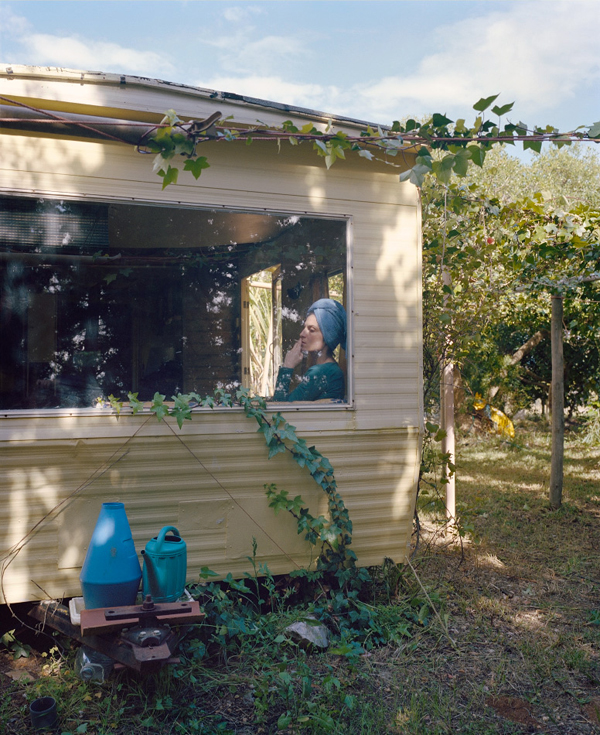 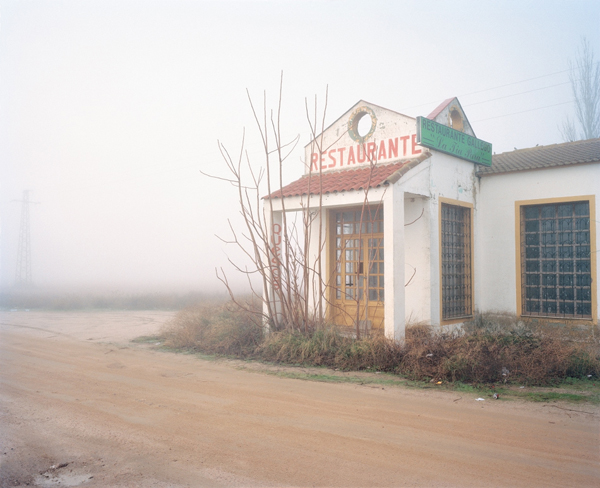 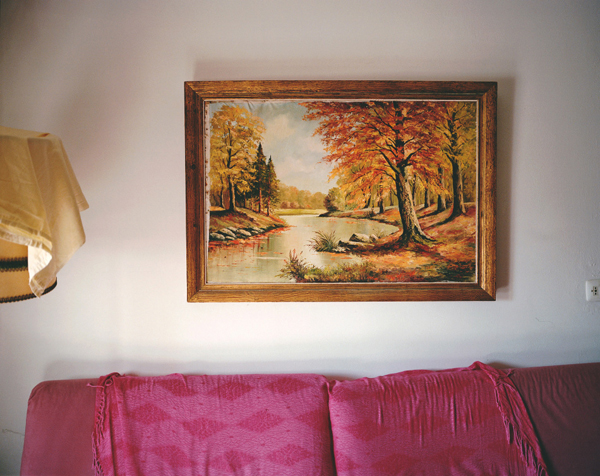 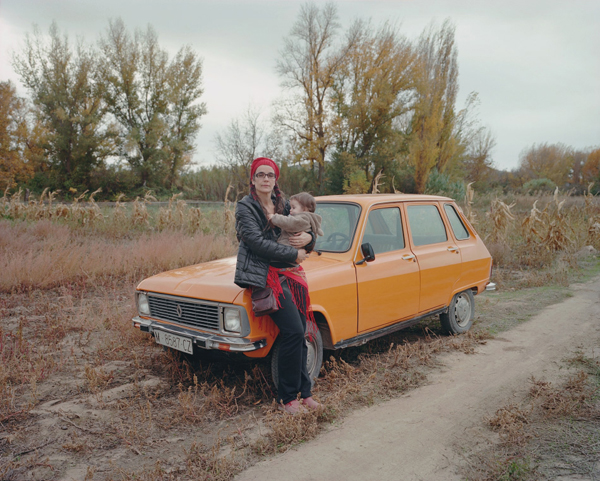 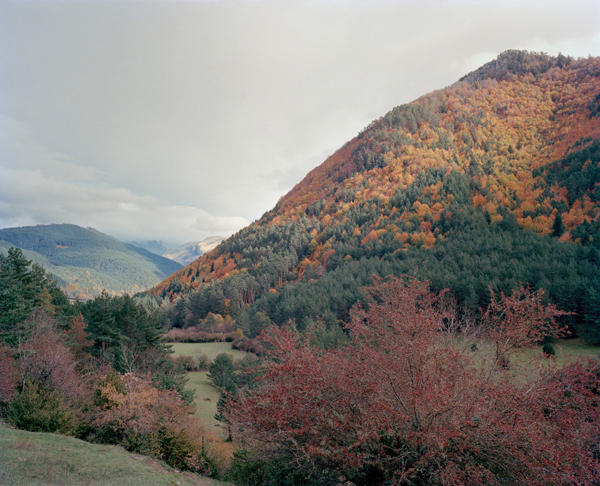 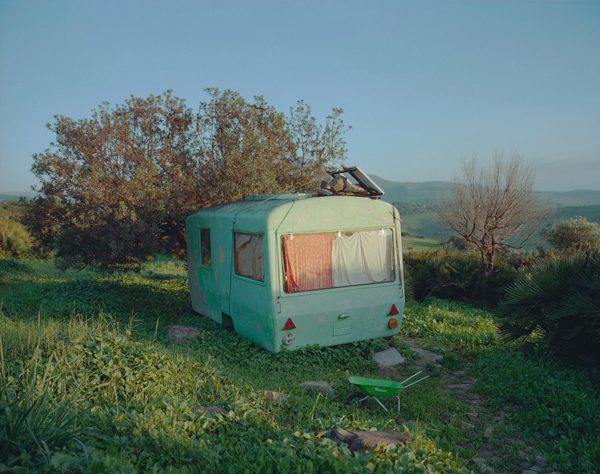 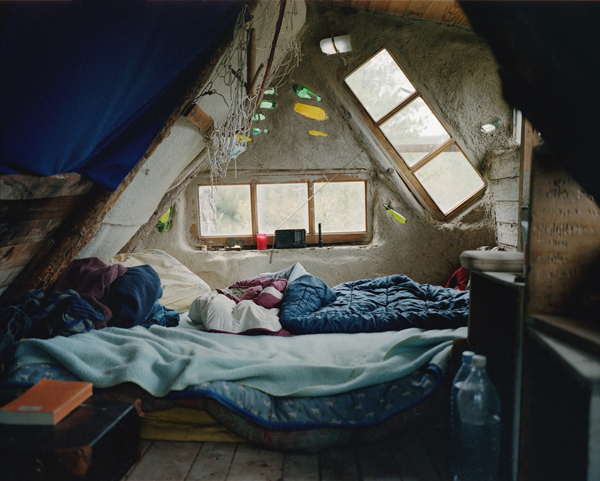 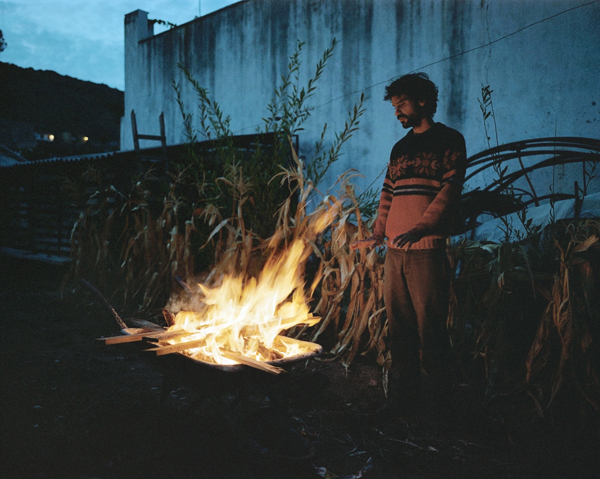 Between 2011 and 2013, Spanish photographer Juan Aballe explored the transition of moving from a city to the rural landscapes of the Iberian Peninsula in Europe. In his series “Country Fictions”, Aballe shows the tensions created when those trying to connect with the surrounding nature clashes with their city habits and known lifestyles. He shows how the depicted subjects flee to their current locales in search of the idealistic better lives in the country and the naivety that brought them there. The images are visually poetic, but also hold a feeling of isolated sadness. Abel explains, “Country Fictions also reflects on the photographic language itself and how we are influenced by previous representations and preconceived ideas about rural utopias”. A book of the images is available to order through FUEGO BOOKS.